These Are Some of the Strangest Cultural Traditions in the World

One of the most well-touted reasons for traveling is to experience new cultures. Culture is important, because while we’re all humans, our culture is what bonds us together in groups and dictates how we think and choose to live our lives. To experience a different culture, you may order a country’s national food, attend a traditional event, read a piece of literature, or visit a local marketplace. The further you delve into a culture, the more interesting (and in some cases, strange) it becomes. How about throwing cinnamon at single people or carrying your wife throughout an obstacle course? Or what abut the U.S. tradition of waiting for a groundhog named Phil to emerge from his burrow to determine when winter will end. Strange? Yes. Want more? Read on.

While baby tossing may not seem like a very safe (or fun) tradition, it’s a common practice for people in Solapur, a village in the Maharashtra state of India. They believe it brings children good luck, a long and healthy life, and plenty of intelligence — benefits that outweigh the obvious danger. In this ritual, newborn babies are dropped off from the terrace of a 50-foot tower while a group of people at the base of the tower hold a sheet to safely catch the infant.

This tradition takes cafeteria food fights to the next level. Every August, in the Valencian town of Buñol, Spain, the biggest tomato fight in the world takes place. La Tomatina welcomes anyone and everyone to grab a tomato and join in for a messy day of pure fun. One theory is that the festival originated as far back as 1945 when a group of young people staged a brawl in the town’s main square and used tomatoes as weapons. 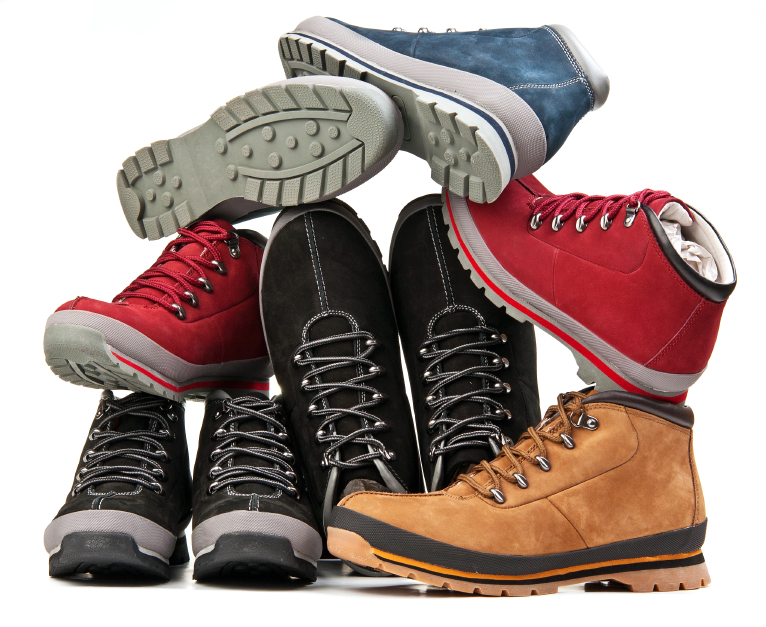 In a country where the sun is out 24 hours a day in the summer and the winter is grey and dark for many long weeks, it’s not surprising that the Finns have developed some strange games to keep themselves entertained. One such game is the traditional boot throwing competition, which dates back to the early 20th century. The first championship boot throwing competition was organized in 1992 and there’s even an International Boot Throwing Association.

4. Living with the dead, Indonesia 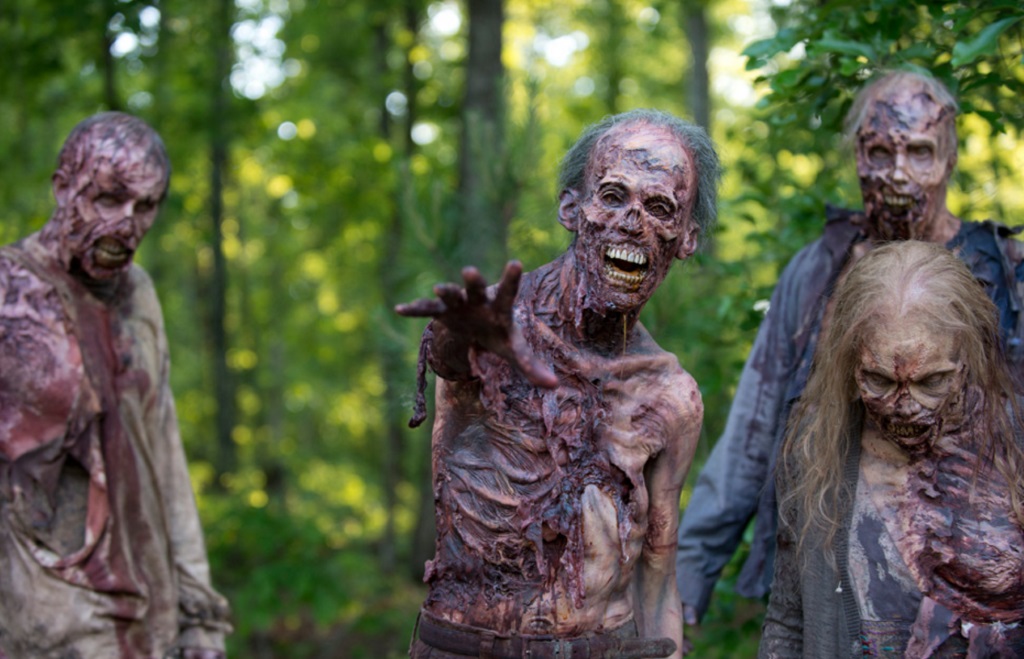 Rather than burying their loved ones and leaving them there, in Indonesia, the Toraja people exhume the corpses of their fellow villagers. The corpse is dressed in special garments and paraded around the village while special care is taken to clean the body, the corpse’s garments, and coffin. If someone’s death took place outside the village, the corpse will be taken to the spot of death before being walked back to the village as an act of returning home. 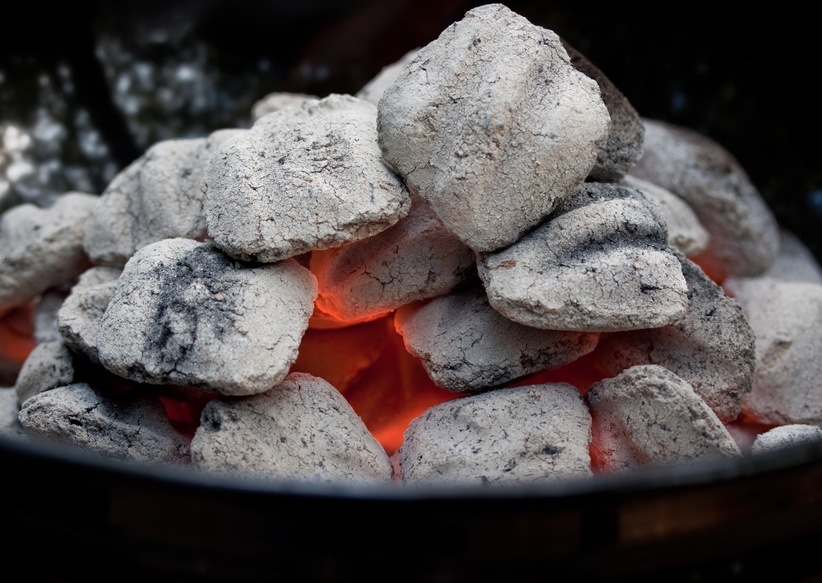 As if walking over hot coals wasn’t an impressive enough feat, in China they do it with a person on their back. According to Chinese customs, a husband should carry his bride over a pan of burning hot coals when entering their home for the first time. The myth is that if he does this, she will have an easy, successful labor.

6. Cleaning on your 30th birthday, Germany

If you aren’t married by age 30 in Germany, don’t expect a big party. On this milestone birthday unmarried women are expected to clean their friends’ doorknobs with toothbrushes, while unmarried men sweep the stairs of the town hall or another public place. Rumor has it that a kiss from someone of the opposite gender can excuse you from these birthday chores.

In the province of Lopburi, Thailand, the local monkeys are treated to a special feast at one of the strangest festivals in the world. Fruits, flowers, cake, and candy are set up buffet-style on tables in Lopburi’s downtown area. The monkeys are attracted by the food and come in hoards to enjoy their annual feast. As you can imagine, this festival has become popular with tourists and takes place on November 25 each year.