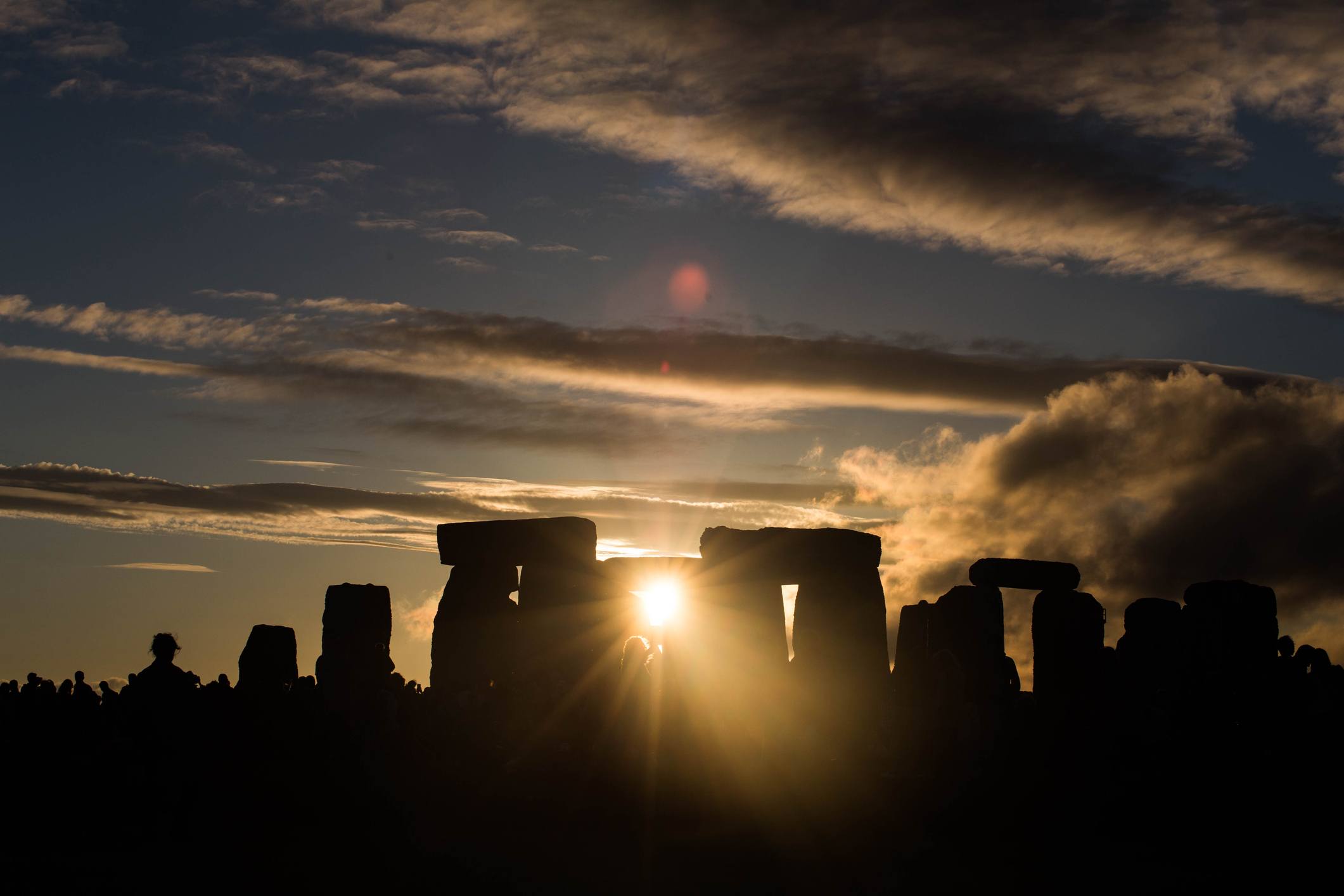 1. Why do we have solstices?

Fox News notes that we have both solstices and seasons thanks to the earth’s tilt. The planet’s axis of rotation is tilted approximately 23.5 degrees. Different parts of the earth receive different amounts of sunlight throughout the year. That results in seasons and solstices. For example: Between March and September, the northern hemisphere gets more exposure to direct sunlight over the course of the day, while the southern hemisphere gets less.

In June, the northern hemisphere tips toward the sun more than it does at any other point in the earth’s rotation throughout the year. That results in the summer solstice for anyone who lives north of the equator.

If you want to get a little more technical, The Washington Post explains that the summer solstice occurs when the sun’s direct rays “reach their northernmost point with respect to the Earth’s equator. At that moment, the sun shines directly overhead along the Tropic of Cancer, at 23.5 degrees north latitude.”

3. How many hours of sunlight will I see?

Whether you want to sunbathe or stay out of the sun, slathered in sunscreen, you may want to know how many hours of sunlight you’ll actually see on the summer solstice. The answer, of course, depends on where you live. According to The Washington Post, the amount of daylight that you’ll see is determined by your latitude, the distance between you and the equator.

Daylight hours vary across the northern hemisphere — and across North America — ranging from under 14 hours in southern Florida to a full 24 hours in the northern part of Alaska. Similarly, the time that you’ll see the sun rise and set will depend on your latitude and on your geographic location within your time zone.

Most people won’t see the sun stay up for 24 hours. But if you’re far enough north, that’s exactly what will happen on the summer solstice. The reason why? As The Washington Post explains, the sun rises and sets at its northernmost point on the horizon on the summer solstice. And that sets you up for a pretty interesting day if you’re far enough away from the equator:

The farther you get from the equator, the closer sunrise and sunset appear due north on a compass. Along and north of the Arctic Circle, the location of sunrise and sunset start to converge in the northern sky until eventually the sun never drops below the horizon. Instead, the sun circles through the sky for 24 hours — referred to as the “midnight sun.”

5. Will the summer solstice bring the earliest sunrise and latest sunset?

It’s a logical assumption. But Vox reports that just because June 21 is the longest day of the year doesn’t mean that every location in the northern hemisphere has its earliest sunrise or latest sunset that day. As The Washington Post explains, that has to do with the tilt of the earth’s axis.

The earliest sunrise in many places happens about a week before the summer solstice. And the latest sunset is nearly a week later in many locations. As the Post notes, the misalignment is a result of the earth’s 23.5-degree tilt, as well as its elliptical orbit around the sun. The closer you are to the North Pole, the closer to the summer solstice the earliest sunrise and latest sunset occur.

6. Do I have to wear sunscreen?

The Washington Post notes that it’s advisable to wear sunscreen on the summer solstice (and every other day of the year, too, your dermatologist would add). “The towering height of the summer sun is the main reason is why the UV index is so high this time of year, making it easy to get a quick sunburn,” the publication explains.

At noon on the summer solstice, you’ll actually cast your shortest shadow of the year. That’s an easy visual to demonstrate exactly how high the sun is in the sky — and to illustrate why you might want to break out the sunscreen on Thursday.

7. Is the summer solstice the hottest day of the year?

With all that sun beating down, it stands to reason that the summer solstice would be the hottest day of the year. But that’s not actually how it typically plays out, according to The Washington Post. The northern hemisphere does get its most direct sunlight on the summer solstice. But the hottest day of the year doesn’t usually happen until July or August.

For several more weeks after the summer solstice, the amount of solar energy arriving at the ground exceeds the amount leaving the earth, according to the Post. That seasonal lag is driven by the oceans, which take longer than to warm up and cool down. In much of the United States, average summer temperatures peak in mid to late July. Proximity to water — and prevailing wind direction — help determine when the summer heat peaks.