The 7 Things We Know About Starbucks’ Most Secretive Store

The most secretive Starbucks in the world is known by a couple nick-names: “Store Number 1” and the “Stealthy Starbucks,” to name a few. Read on to learn about the corporation’s most secretive location (utilized by the CIA), and the special role it plays in caffeinating some of our country’s finest. 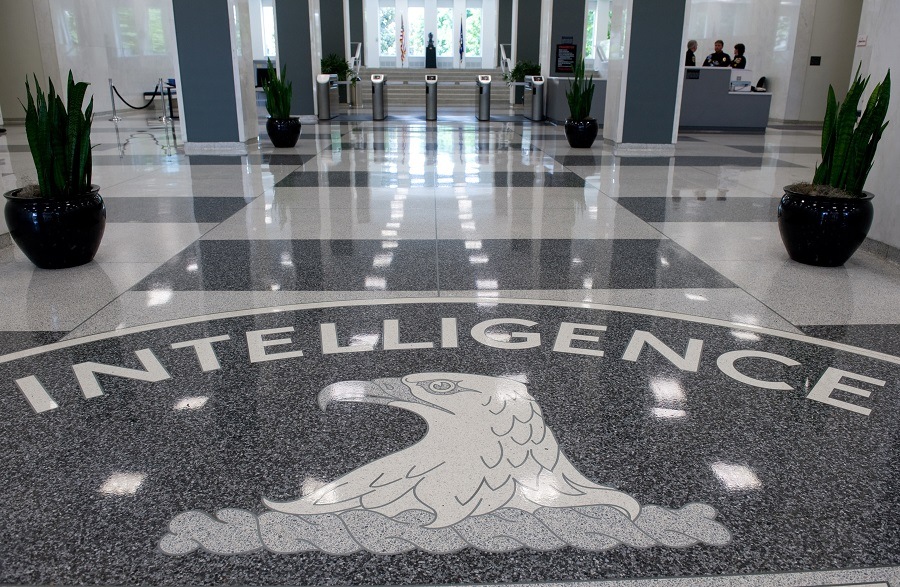 The secret Starbucks is in the CIA headquarters. | Saul Loeb/AFP/Getty Images

It only makes sense that the most secretive Starbucks in the world would be located in one of the most secretive places: CIA headquarters in Langley, Virginia. “This location is so secret no one from the CIA or Starbucks would go on camera with WUSA9,” reports USA Today.

Next: You’ll be surprised to learn what it takes to be a barista at this location.

2. Being a barista at this ‘Stealthy Starbucks’ is no joke 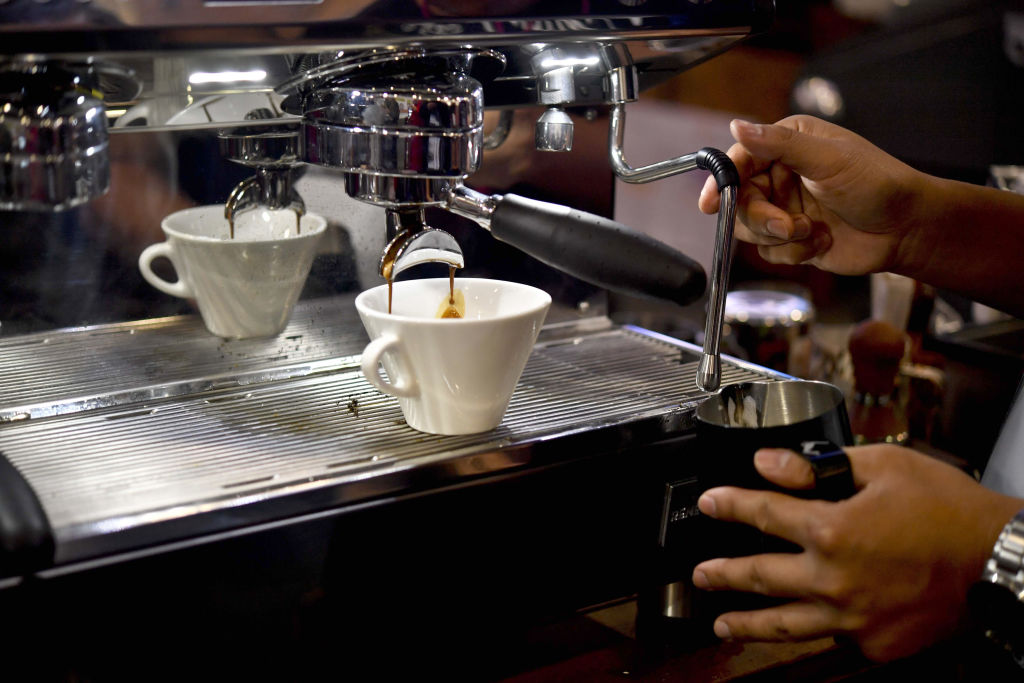 Typically, the barista interview process is pretty standard. But a lot more is expected from CIA baristas. They need to go through extensive background checks and once they land the job, they’re not allowed to tell anyone where they work.

“They have to trust that you are not going to talk about what you see there on a day to day basis,” Vince Houghton, intelligence expert and Curator of the International Spy Museum, told USA Today.

Next: Why the CIA needs caffeine

3. Caffeine is very important for the CIA’s success 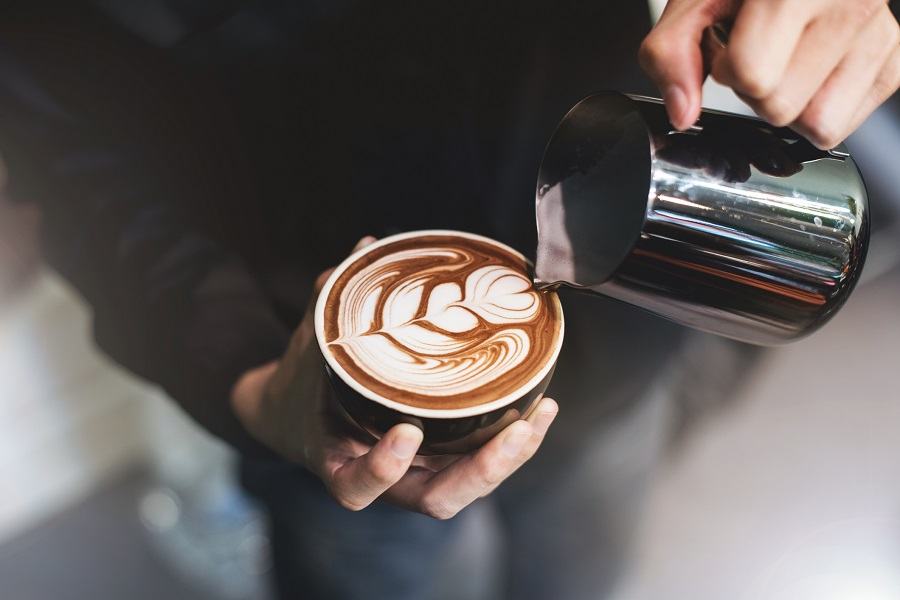 There are certain jobs that require employees to be fully alert and aware. Along with pilots and police officers, CIA agents also make the list.

“When they’re actually going through high level, top secret, classified intelligence, you need to make sure that they’re completely alert. If they miss something, the national security of the United States suffers,” says Houghton. That’s where the caffeine comes in.

Next: Why the line is out the door

4. For this reason, it’s 1 of the busiest Starbucks in the country 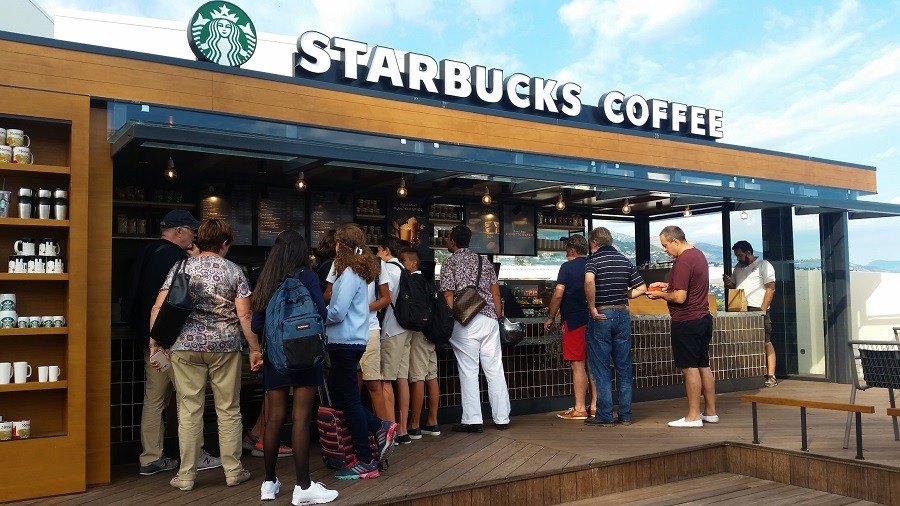 Because staying alert and caffeinated is so important to the CIA, this particular Starbucks location is one of the busiest in the country. Not only do people need their caffeine fix, but employees scarcely leave the premises, as the location is a highly secured island. According to The Washington Post, it’s not uncommon for lines to stretch way down the hallway, out of the store.

Next: Baristas at this location don’t practice this common coffee shop ritual.

5. The baristas don’t call out the names of patrons when their orders are ready 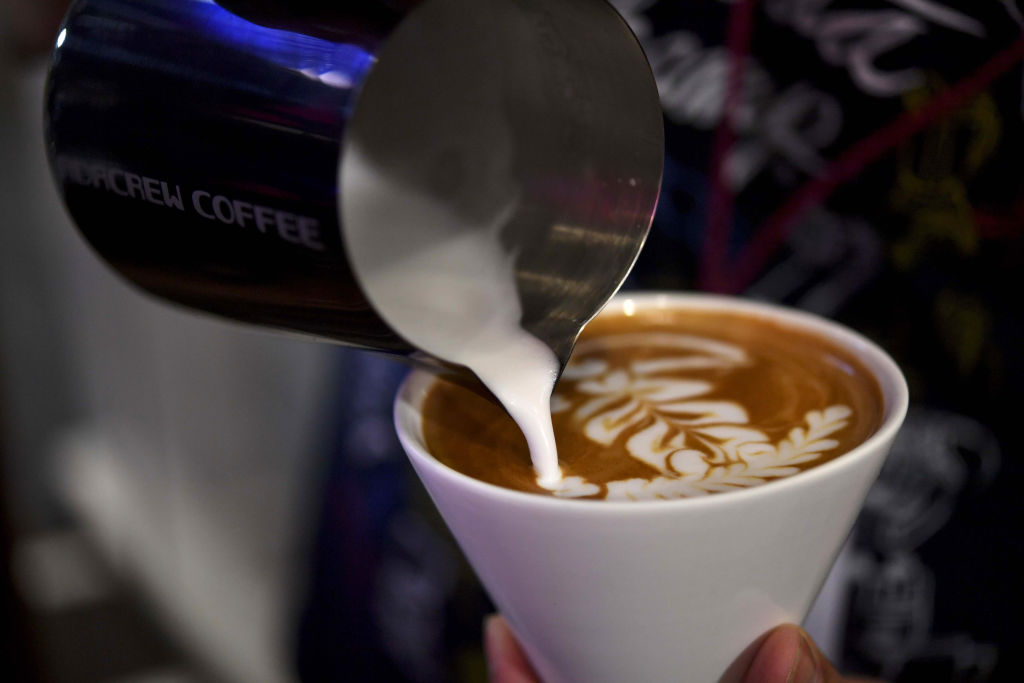 CIA agents can’t even give their names to baristas. | Yuri Cortez/AFP/Getty Images

Calling out names instead of orders typically cuts down on confusion for Starbucks baristas, but it’s not protocol at this location. When you’re a CIA agent, you can’t give out your name to just anyone, even your trusted barista. “Giving any name at all was making people — you know, the undercover agents — feel very uncomfortable. It just didn’t work for this location,” a food services supervisor at the Central Intelligence Agency told The Post.

Next: The patrons in this location aren’t allowed this typical customer perk. 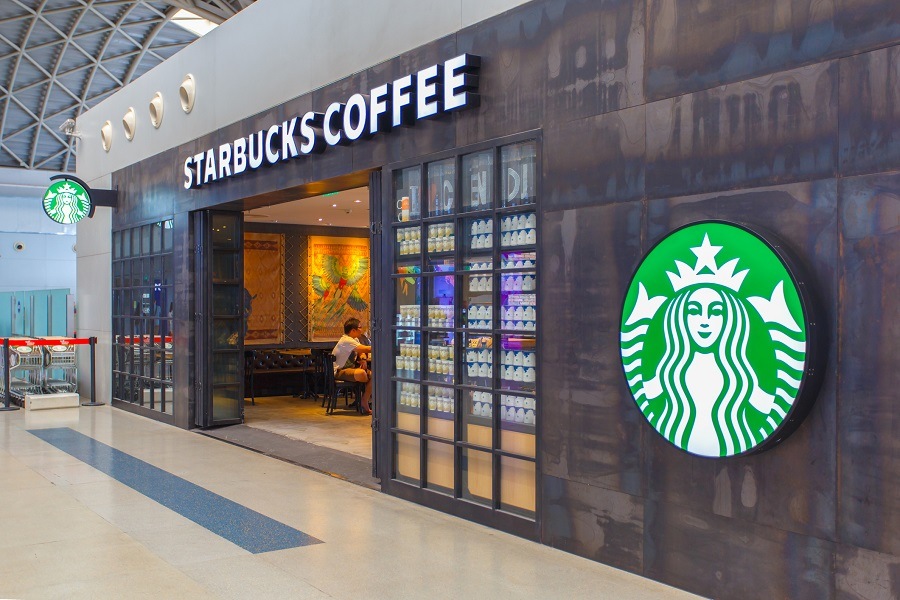 Agents have to worry about their data being stored. | Southtownboy/iStock/Getty Images

There’s no cashing in on the occasional free coffee and scone in this location. Customer reward cards require a certain level of information about the participant, and that’s not safe for people who work highly classified jobs.  “Officials fear the data stored on the cards could be mined by marketers and fall into the wrong hands, outing secret agents,” reads The Post.

Next: This Starbucks’ secret mission 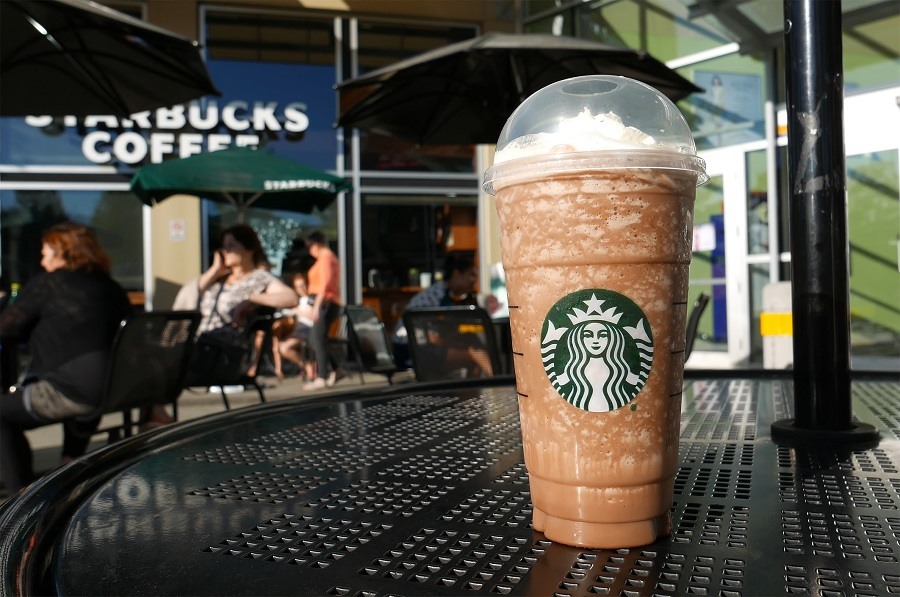 The shop wants to bring a slice of normal life to the government employees. | Payphoto/iStock/Getty Images

When you walk into this Starbucks location it may look like your average coffee shop. But, according to the shop’s manager, it has a special mission: “to help humanize the environment for employees, who work under high pressure often in windowless offices and can’t fiddle with their smartphones during downtime [they’re required to leave them in their cars],” reads The Post.