The Top 10 Best Cruises to Take 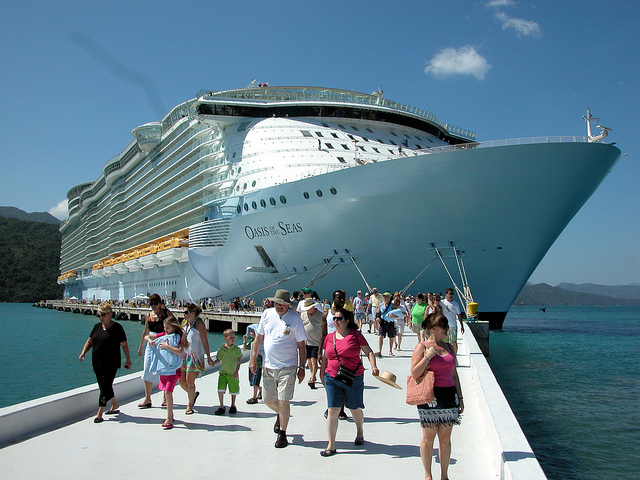 Despite some recent bad news making headlines, cruises continue to be a popular choice for vacationers. What’s not to like? You unpack once, awake most mornings to new and exciting destinations, and can be as active or lazy as you want. Also, all of them include luxurious restaurants, spas, pools and entertainment, bringing you traveling at its finest. As more and more cruise lines continue to offer the finest amenities, picking the right cruise can be tough. To help you make a decision, here’s a list of the top ten cruises available.

1. Royal Caribbean’s Oasis of the Seas

As one of the world’s largest cruise ships, there is certainly not a shortage of things to do. The cruise includes activities for everyone such as a lushly landscaped replica of Central Park, an outdoor Boardwalk with a traditional wooden carousel, zip lines, ice skating, and wine tastings. The cruise includes seven distinct neighborhoods and 25 dining options. The cheapest cruise available, according to Cheap Cruises, is a two-night Bahama trip starting at $369. 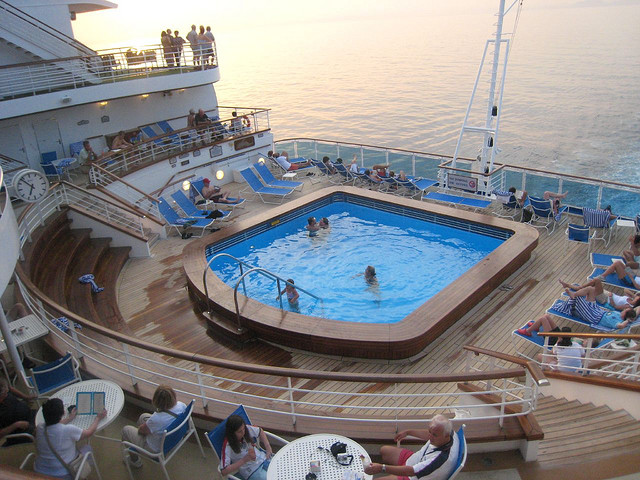 The Emerald Princess blends big-ship options with a cozy feel. The suites are one of the ship’s best features, according to Cruise Critic, and include separate sitting areas, large balconies and walk-in closets. The rooms also include “perks like deluxe canapes, a complimentary mini-bar setup, upgraded bathroom amenities, and complimentary use of the ship’s thermal suite, laundry services, and Internet,” Cruise Critic writes. The ship’s cheapest cruises are to Mexico, with the lowest listed as $599 for a five-day trip. 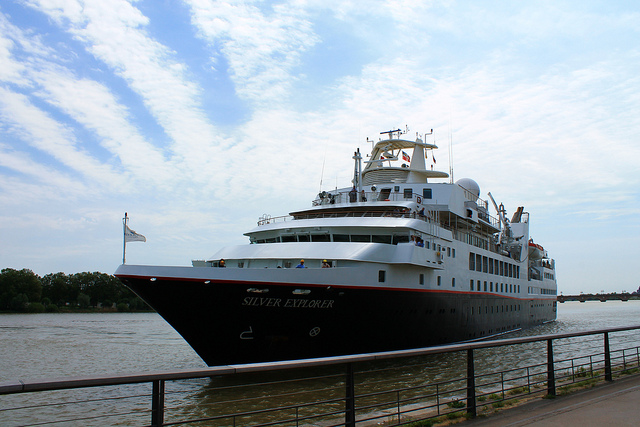 The cruise seats an intimate 132 passengers and offers the best-in-class service for luxury-lovers wanting to see the outdoors. The cruise offers white-glove service for all 66 staterooms, and lets guests enjoy a glass of wine in one of the top-deck indoor whirlpools while watching hulking blue glaciers pass by. For the 10-day Classic Antarctica cruise leaving from Ushuaia, Argentina, be prepared to spend $8,758 per person, according to Travel + Leisure. 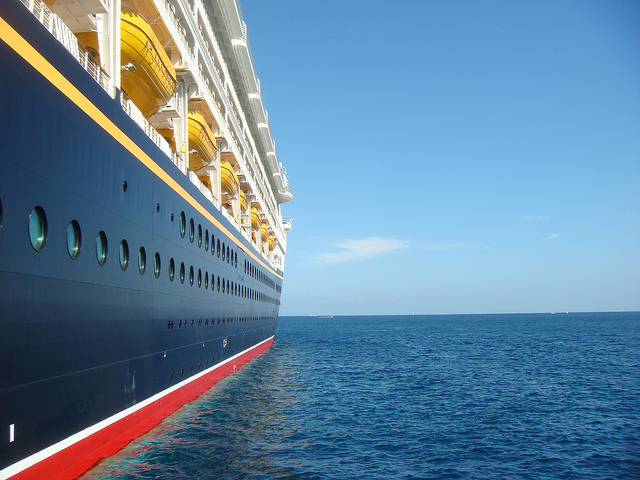 Ranked at the top of Fox’s list of best cruises, Disney lets you see the best the Caribbean has to offer while remaining family-friendly. “From the Grand Caymans to the Virgin Islands, Disney cruises hit all the usual ports, but they also include Castaway Cay, Disney’s private Bahamian island,” according to Fox. Guests can find private beach cabanas in family and adult-only locations, as well as open-air massage areas. For kids, a teen hideout and Dance Parties with Disney characters are offered. According to Priceline, the cheapest cruise offered is a three-night Bahamas trip from $328. 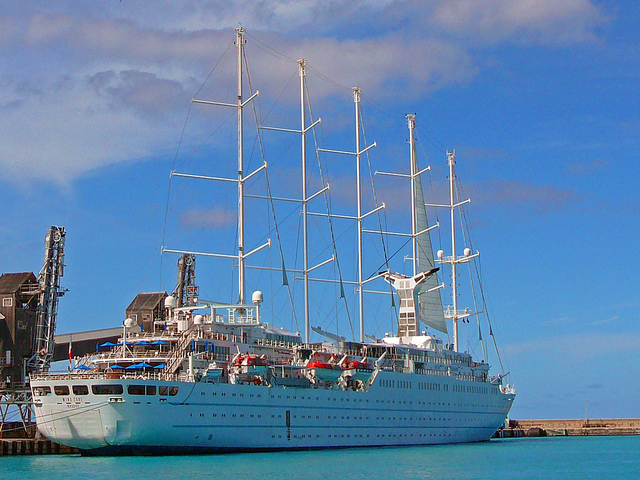 From Rome to Venice, you can enjoy a seven-night trip visiting the Capri, Sicily, and Venice islands. “You get to cruise along Croatia, which the average traveler often doesn’t realize is full of coastal islands,” according to Islands. This cruise starts from $3,199 per person. 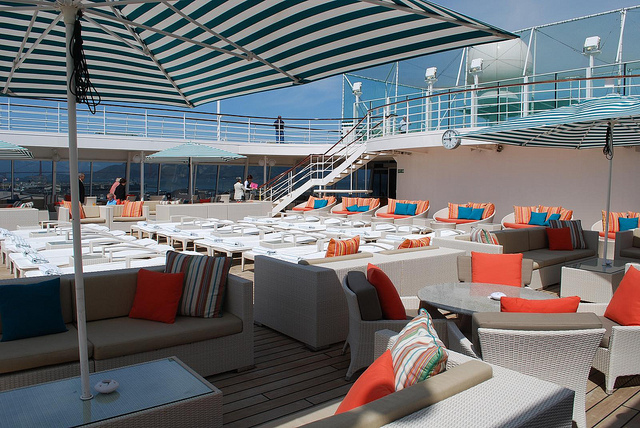 Destinations include the Panama Canal, New England, Africa, Alaska, and the South Pacific. The cruise offers flexible dining and dining by reservations options, all-inclusive fine wines and premium spirits and specialty restaurants. Look forward to enjoying upscale decor, pool decks, and an onboard Creative Learning Institute, according to Gayot. According to Cruise Critic, its cheapest cruise is a five-night trip starting at $1,215 per person. 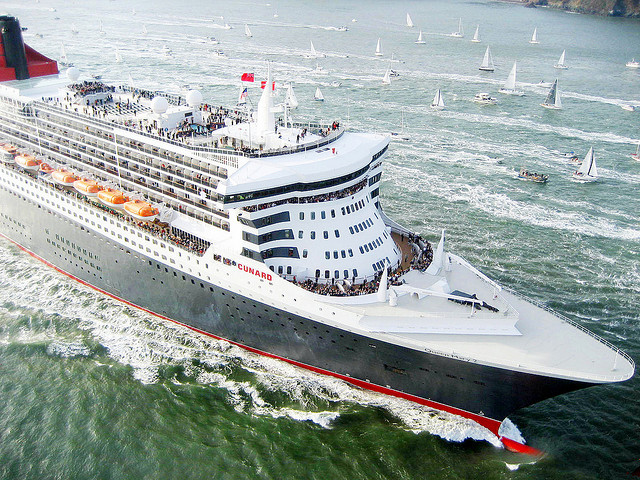 This ship, boasted as the most magnificent ocean liner every built, lets you enjoy a Transatlantic Crossing to or from New York. According to Travel + Leisure, the 2,630-passenger ship passes only miles from the Titanic site. With amenities such as the exclusive Canyon Ranch SpaClub, fine boutiques, a casino, movie theater, and library, you won’t want to leave. A seven-night transatlantic cruise from New York to Southampton averages $1,399 per person. 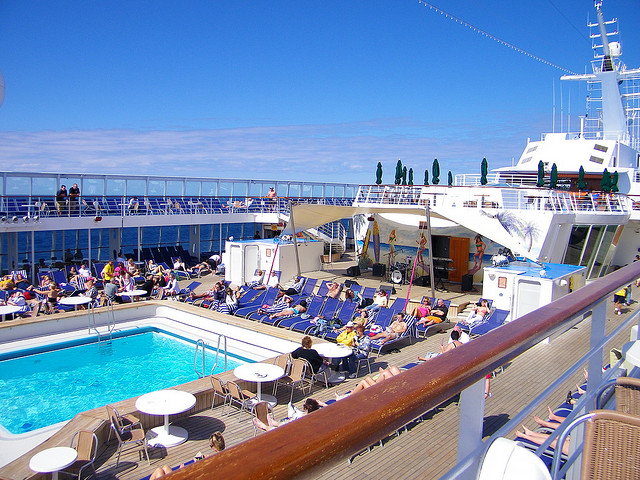 This cruise includes a Big Apple-theme with NYC murals, paintings of the Statue of Liberty and workout classes created by the world famous Rockettes, according to Relaxnews. It also has features such as The Waterfront, an open-air deck that allows for dining by the sea, and provides an all-inclusive feature that includes free unlimited shore excursions, an open bar concept and fine-dining options. A two-night escape on this Western Caribbean cruise will cost about $249 per person. 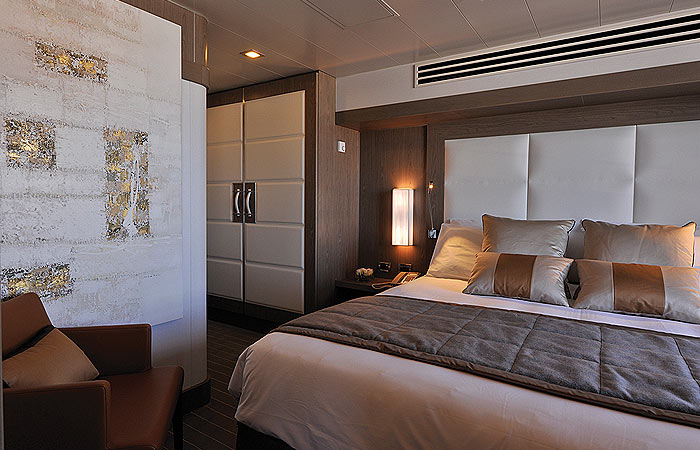 Ready to see the best Iceland has to offer? Then this is the right cruise for you. Rather than visiting several islands, the seven-night trip will focus on solely exploring Iceland. You’ll find an authentic Iceland experience — visit fishing villages, the Arctic Circle, and the Blue Lagoon with prices starting at $6,190, according to Islands. 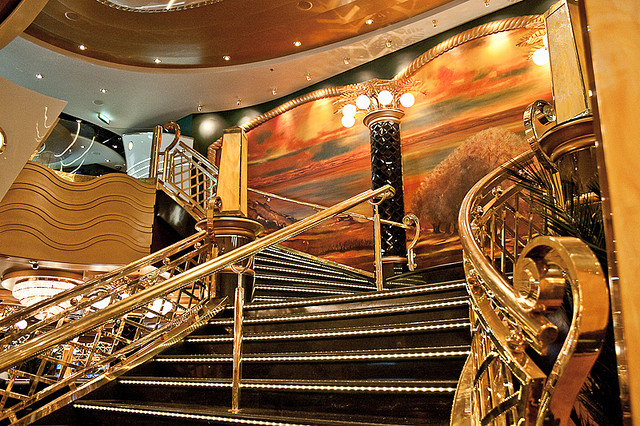 This 18-deck ship was designed with grand Italian style in mind. Among the ship’s most extravagant features are its two sweeping staircases in the reception area made of Swarovski crystal. “Each of the 72 steps glitters with $40,000 worth of crystals ($2.8 million in total). Even the grand piano sparkles with 20,000 Swarovski crystals,” according to Boater Exam. For $600, you can enjoy the Splendida’s seven-night Western Mediterranean cruise.