Every fall and spring we are subjected to less sleep or rewarded with an extra hour at the bar. Either one can be very dangerous for everyone. Sunday marked the end of daylight saving time and the beginning of another round of clock confusion. And many dumbfounded people having trouble explaining why they were late.

So why do we do this to ourselves every fall and spring? When did daylight saving catch on? And what are the effects of daylight saving time? Follow us through this bizarre story and come out on the other end wondering why on earth we still do this.

For some reason, the popular explanation for daylight saving time is that it is meant for farmers. Yes, many people believe that this extra hour allows for farmers to properly tend to their crops and livestock because they get more daylight. But last we checked, livestock and crops don’t know what daylight saving time is and don’t produce their respective yields according to it. In fact, the opposite is true.

Tufts University Professor and author of Spring Forward: The Annual Madness of Daylight Saving Time told National Geographic that “The farmers were the only organized lobby against daylight saving in the history of the country.” He goes on to tell NatGeo, “The farmers were the reason we never had a peacetime daylight saving time until 1966. They had a powerful lobby and were against it vociferously.”

Next: So why does daylight saving time exist?

2. It is supposed to be an energy saving measure

Having that extra hour of sunlight was thought to help us save on fuel. | SSI-DUKE/iStock/Getty Images

Surprisingly, the idea was that if people were awake during the daylight, then they would rely on the sun to see what they were doing. The very purpose was just to save energy throughout the evening hours. The idea was first drummed up by a New Zealander named George Vernon Hudson and later promoted by our own founding father, Benjamin Franklin. It turns out that this energy saving measure isn’t as efficient as it was once thought to be.

Next: The actual cost of daylight saving time

AC uses more energy than a lightbulb will. | iStock.com

Yes, instead of saving on energy costs, evidence suggests that daylight saving time is more expensive, especially in places that have air conditioning. Researchers at the University of Washington in Seattle found that you do end up saving some energy on artificial illumination. However, the extra hour of sunlight requires the air conditioning to be on later in the day and that consumes far more energy.

Next: When did we start doing this?

4. Wartime was the catalyst

This guy is why we are all so groggy in the morning. | Keystone/Hulton Archive/Getty Images

The first time daylight saving time was adopted was back in WWI. Not by us, but by the German Empire. Yes, you’re groggy and tired in the morning because of Kaiser Wilhelm. The idea was that they were going to have to save money for the war effort and assumed that this would help in that process. That assumption led to a whole lot of other countries picking up the idea without properly studying the effects.

Next: The effects are far-reaching.

5. Daylight saving time is bad for your health

Your heart hates daylight saving time as much as the rest of us. | iStock.com

Of course, there are the few groggy mornings after the time change as your body is adjusting to the new time schedule. That grogginess leads to a sudden increase in traffic accidents as well. But your body is also dramatically affected as well. A study from the New England Journal of Medicine found that there is an increased risk of heart attack in the days following the time change. The risk rises by about 10% for most people. The exact reason is unknown, but the research suggests that it is a combination of sleep deprivation, the body’s circadian clock, and your body’s immune system.

Next: There are a couple winners in this whole ridiculous practice.

6. Golf is a big winner (among other outdoor activities) 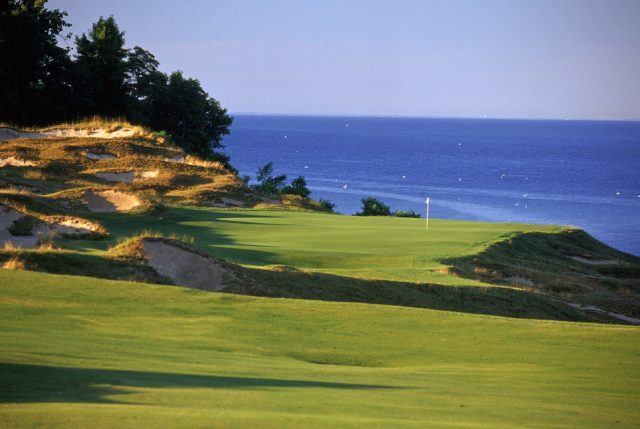 With the extra hours in the evening time of sunlight, people have more time to engage in leisure activities. One of those leisure activities is golf. Looking at Nielsen ratings of TV shows that are on around the time of sunset, there is a loss in viewers. Theaters are also known to take a hit around that time since movies are an indoor activity.

Next: Criminals can’t hide in the dark.

Burglars are nocturnal creatures. Most burglaries happen under the cover of darkness. So it stands to reason that when there is more daylight, you will see fewer break-ins of residences. According to data presented by the National Incident-Based Reporting System, there is a 40% decrease in robberies during that extra hour of sunlight.

Next: Will it ever go away? 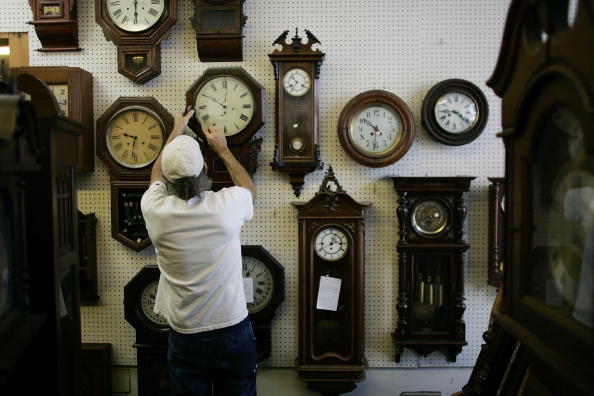