‘The Walking Dead’: 7 of the Best Places for Fans to Visit

The Walking Dead is one of the most popular shows on television, so it’s no wonder it’s spawned a thriving industry of zombie-related products and events. From The Walking Dead Monopoly to “Little Ass Kicker” infant onesies, there’s no shortage of ways to incorporate your love of Rick, Daryl, Michonne, and Baby Judith into your daily life.

If you’re a real enthusiast of this gore-packed show, however, you aren’t going to be satisfied with a T-shirt. To get a true taste of the world of The Walking Dead, you’re going to need to get up off the couch and check out these seven zombie-filled attractions and events. 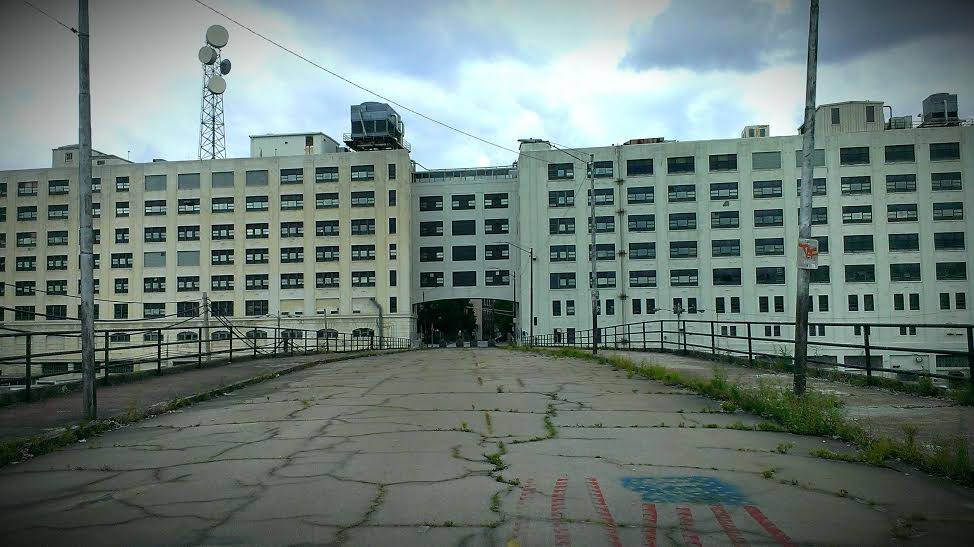 The Walking Dead films in Atlanta and the surrounding area, making this city a must-visit location for any fan. Atlanta Movie Tours offers a behind-the-scenes look at the show with its multiple “Big Zombie” tours. For $65 per person, you can see the hospital where Rick wakes up in the very first episode, the Terminus building, and other memorable sites of mayhem and carnage. Tours are lead by people who’ve appeared in small roles on the show, and they offer insider knowledge and trivia about the program. Sometimes, bigger-name stars make an appearance, including IronE Singleton (who played T-Dog), who’s leading a special tour in October.

If $65 for a three-hour tour seems a little steep, you can go the DIY route. Roadtrippers has put together a guide to filming locations so you can conduct your own The Walking Dead tour, or use this fan-created Google map as a guide. 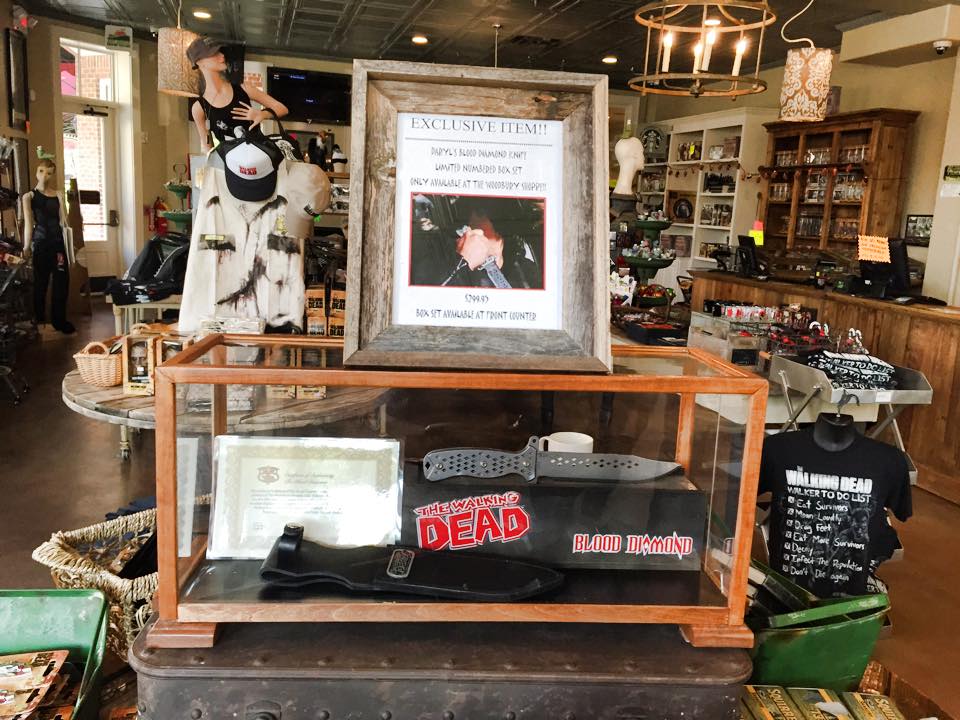 Senoia, Ga., stands in for Woodbury in season three of The Walking Dead and Alexandria in Seasons 5 and 6. Atlanta Movie Tours offers a separate tour of this small town an hour outside of Atlanta. You’ll also visit other nearby filming locations, including the Woodbury zombie fight arena and Morgan’s apartment from the Season 3 episode “Clear,” according to Atlanta Magazine.

Even if you don’t take the official tour, you can still head to Senoia to take a peak at the show’s sets and visit the Woodbury Shoppe, a store and coffee shop dedicated to all things walker. 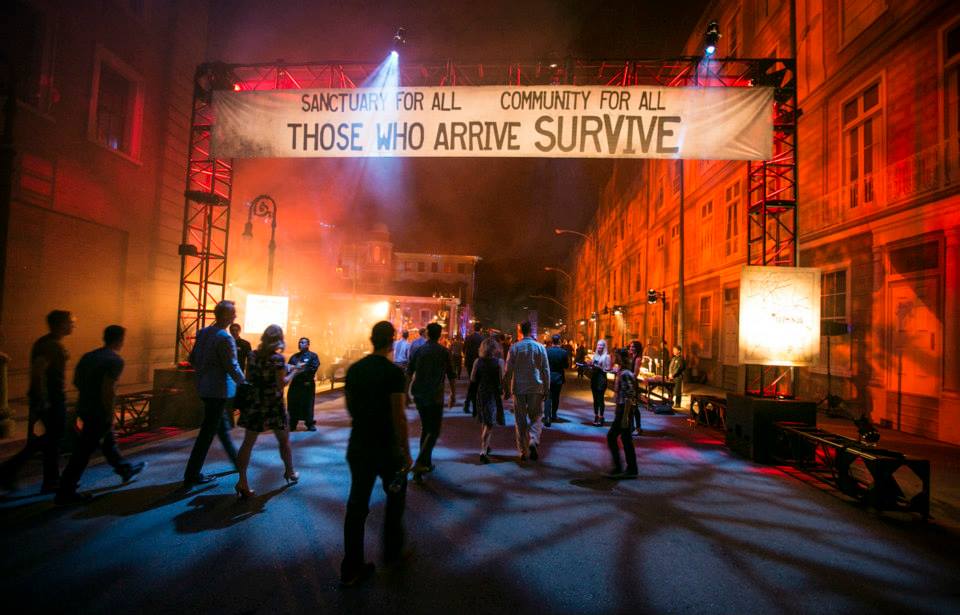 Test your zombie-fleeing skills during a run through The Walking Dead maze at Universal Studios’ Halloween Horror Nights in Hollywood and Orlando. In Orlando, brave visitors will struggle to escape from Hershel’s barn, run through Terminus, and navigate Alexandria’s walker-infested sewers. The attraction is open through October 31.

At Universal Studios Hollywood, you’ll make your way through the hospital where Rick awakens in the series premiere, a zombie-infested prison, and the Del Arno foods warehouse. The Hollywood attraction is open year-round, though you can expect extra-special scares around Halloween. 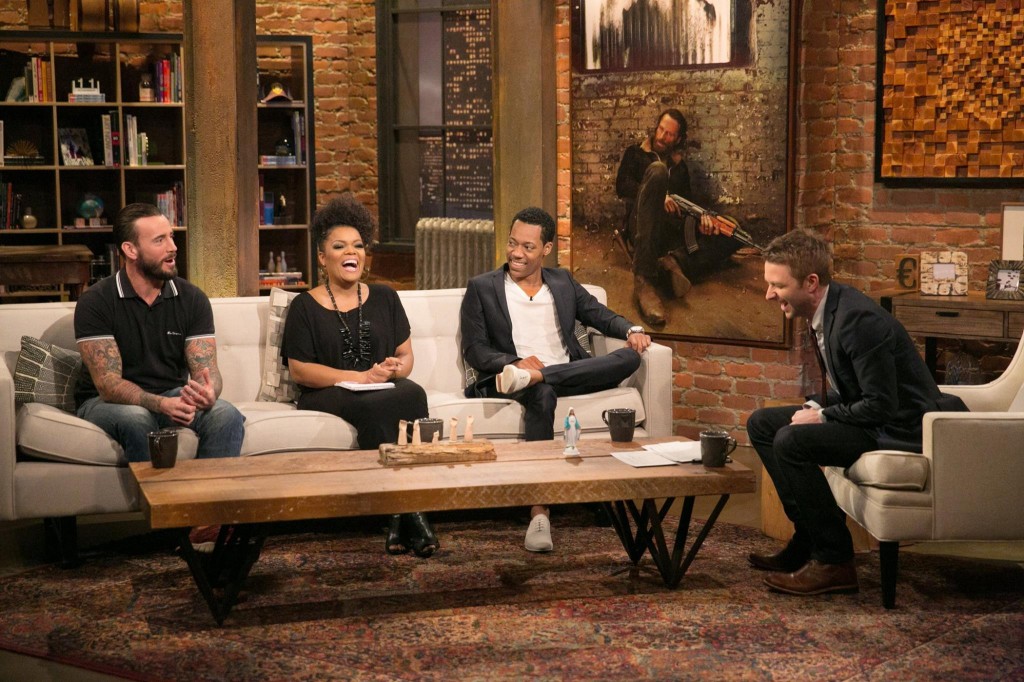 Superfans who can’t get enough of The Walking Dead tune in to the Talking Dead, which airs every Sunday following new TWD episodes. Host Chris Hardwick chats with the show’s actors, producers, and other special guests, and audience members also get to watch a special screening of that night’s episode. You can request free tickets for upcoming shows here. 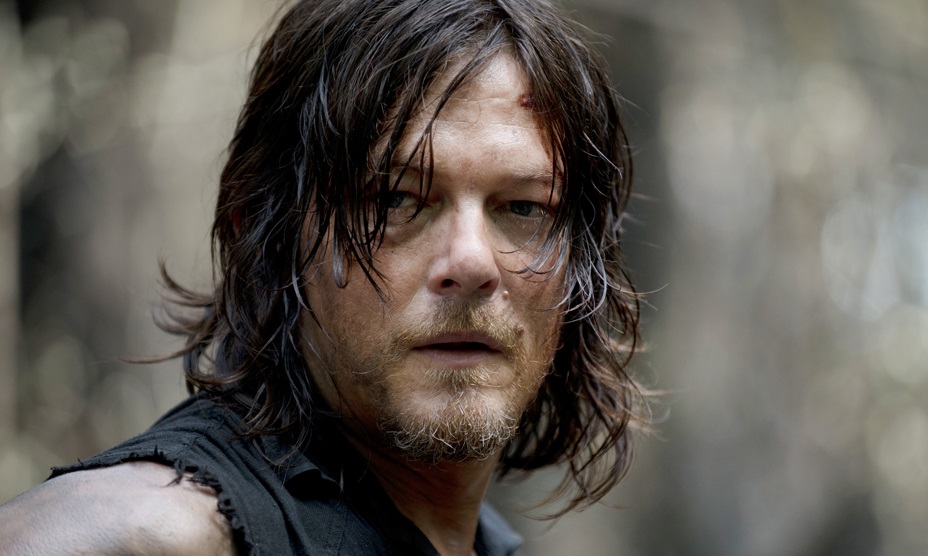 Designed for truly die-hard fans, the Walker Stalker Cruise is a four-day trip from Miami to The Bahamas. Fans will sail with some of TWD’s biggest stars including Norman Reedus (Daryl), Jeffrey Dean Morgan (Negan), and Michael Cudlitz (Abraham). Producer Greg Nicotero will also be on board. Once on the ship, there will be Q&As with the stars, costume contests, and autograph and photo sessions. You can also expect all the normal non-zombie cruise activities, like swimming and gambling.

The cruise sets sail on February 3, 2017. If you can’t make the on-ship experiences, there are Walker Stalker cons coming up in Atlanta, Charlotte, San Francisco, London, and Nashville, and New Jersey that will also feature appearances by the show’s stars. 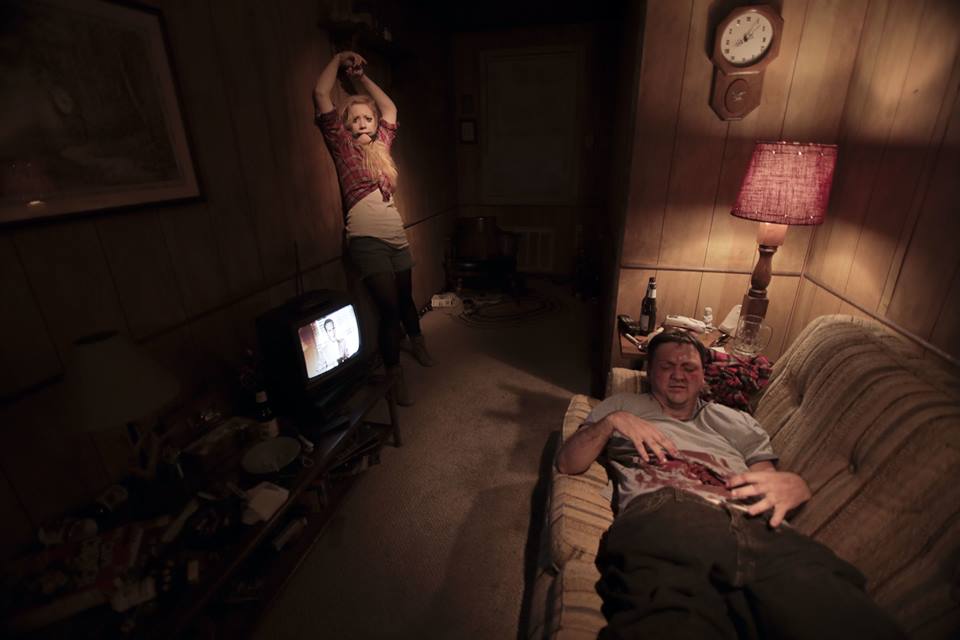 Think you have what it takes to make it on The Walking Dead? The Walking Dead Experience is a 30-minute interactive theatrical attraction where fans are part of the action. You can sign up to play either a walker (with full zombie makeup application) or a survivor. You also have the option to move through the attraction as part of a small group. Tickets are available for shows in Atlanta from October 28-30 and Charlotte on December 17 and 18. 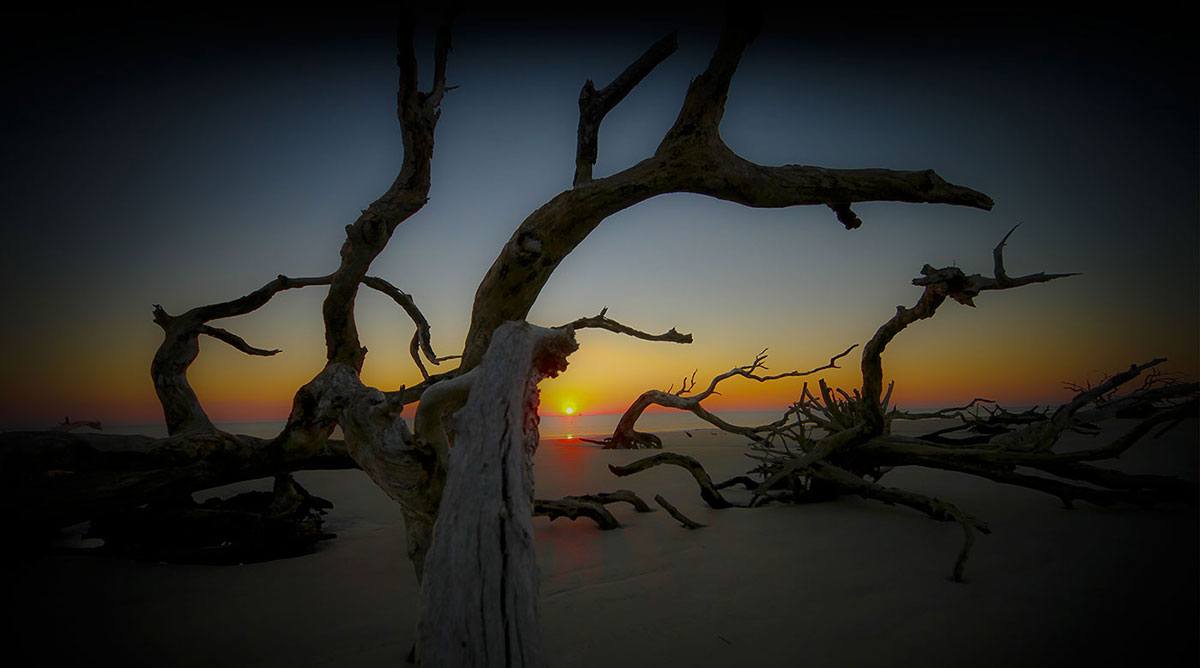 This summer, the cast and crew of The Walking Dead descended on Jekyll Island, a barrier island off the coast of Georgia, to film scenes for the show’s seventh season. The atmospheric Driftwood Beach, which is littered with dead trees, was one filming location, according to local reports. At this point, it’s not clear how much of the show will take place in this new location. But the island is a popular tourist destination in its own right. TWD fans can combine their show-related sightseeing with camping, golfing, and a visit to the Georgia Sea Turtle Center.