These Are All the Places Where You Can Search for Monsters

Ghosts, aliens, and monsters: You either believe in them or you don’t. If you are a believer in monsters, you might want to try to check out some up close and personal — and if you’re not, you might want to affirm you’re right by going on a search. Find out where you can go — stateside and abroad — on your monster-finding quest, then consider doing it on your next vacation. 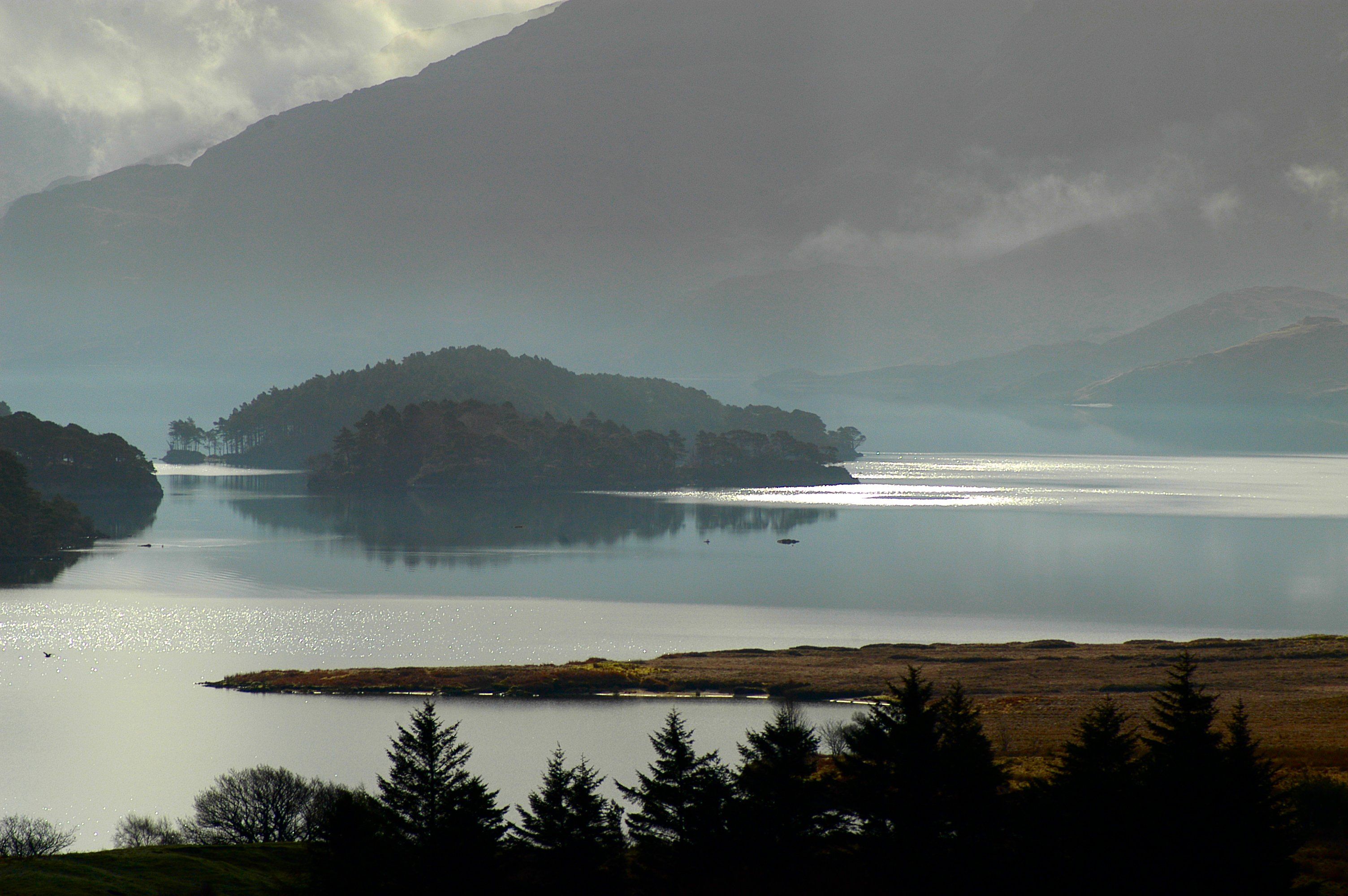 Sure, you’ve heard of Scotland’s mysterious creature — the Loch Ness monster called “Nessie” — but that’s not the only one you can look for if you visit the country. According to BBC News, there has been another mysterious creature hanging out in Scotland since the 1900s called “Morag.” The mermaid-like creature is supposed to be a death omen, so don’t look too hard for her if you go on a hunt.

Next: This will scare the dickens out of you. 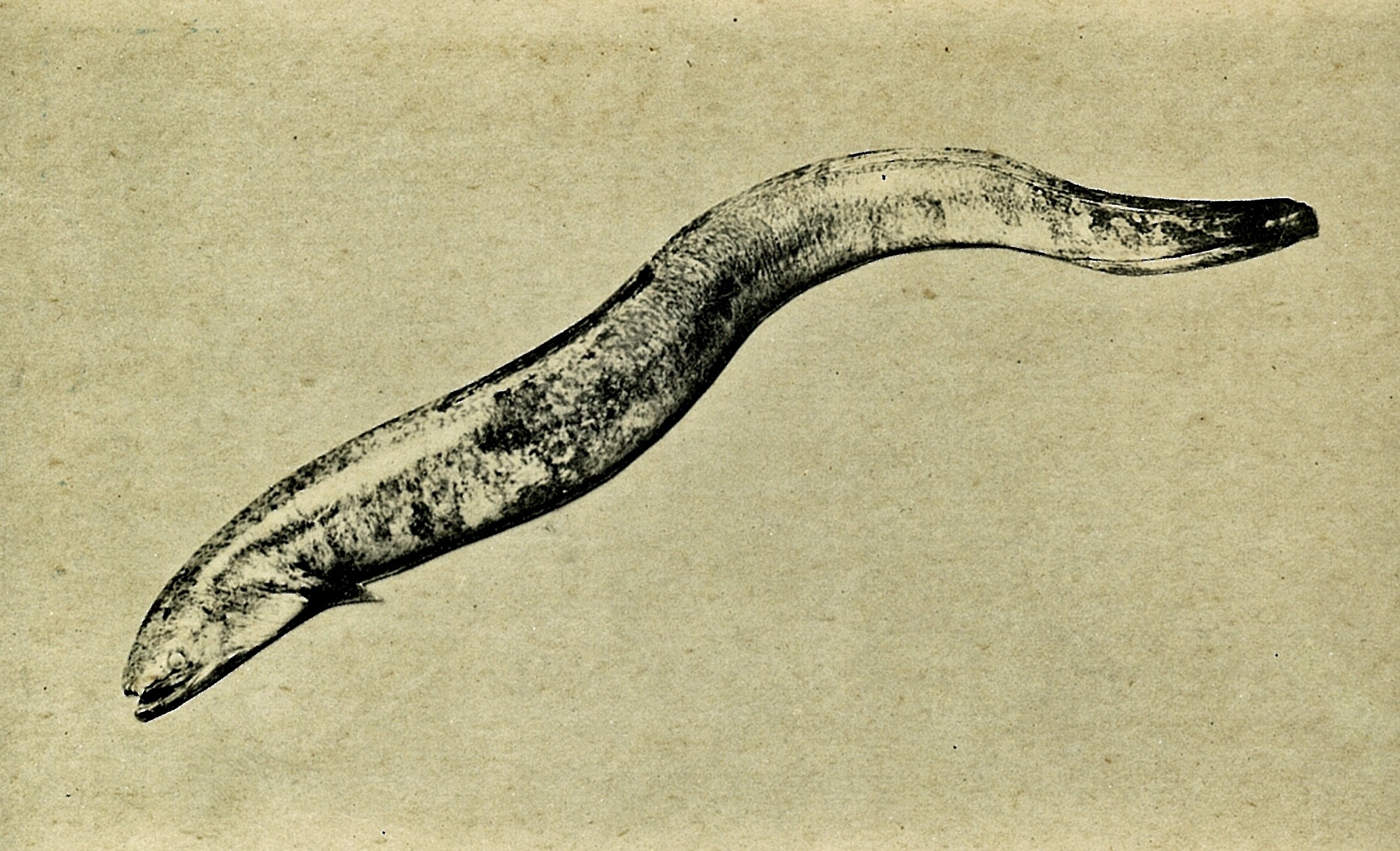 Take a trip to Scotland and you might just run into some giant sterile eels, according to BBC News. In recent years, two Yorkshiremen on a fishing trip encountered something strange in Loch Morar. They described it as a tree trunk hurling toward them — moments before it hit their boat, they reported, it arched up and dove deep.

Richard Freeman, of the Devonshire-based Centre for Fortean Zoology, said he thinks they are most likely giant sterile eels. Sometimes sterile eels stay in fresh water and just keep growing, said Freeman. Seeing one of those coming toward your boat would absolutely count as a genuine monster sighting. 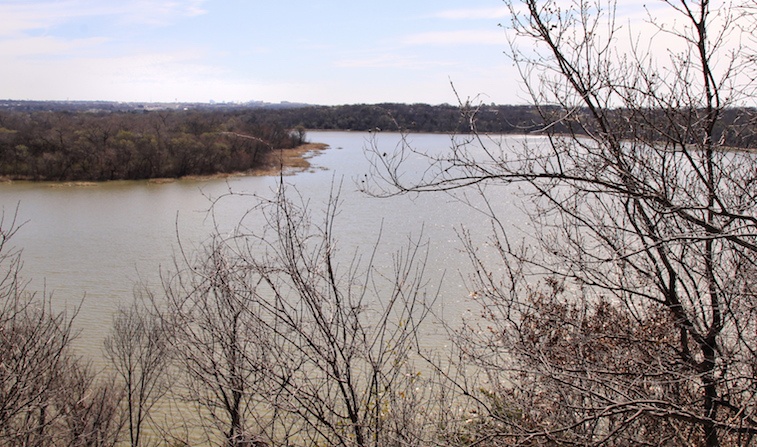 American lakes have their share of monsters, too, according to the website Atlas Obscura. And in Lake Worth, located near Fort Worth, Texas, one appeared in 1969.

Described as a half-man, half-goat animal, many people claimed they saw a 7-foot-tall, foul-smelling beast covered in fur and scales. People got their torches and went to the lake with guns to try and kill the beast when local sheep were discovered with their necks snapped. The mystery has never been solved.

Next: Louisiana has more than beignets. 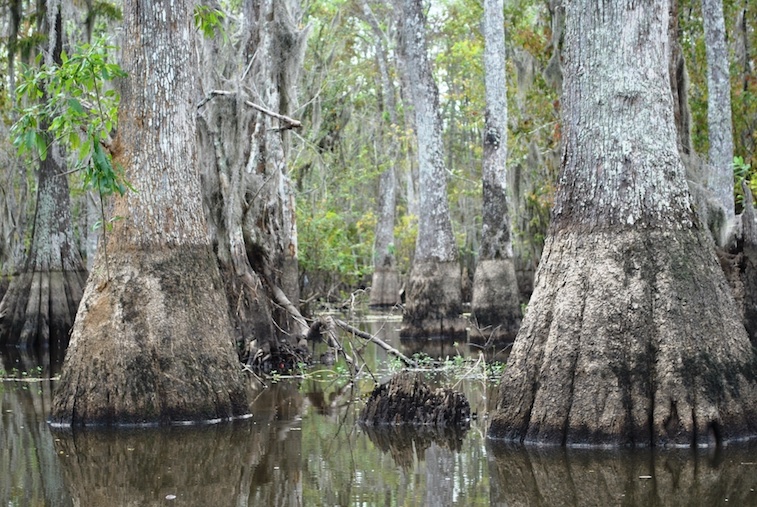 If you’re heading to Louisiana to try out the world’s best beignets, stop by Honey Island Swamp and see if you can get a glimpse of the monster “Tainted Keitre,” which people first reported seeing in 1963. According to Animal Planet, Tainted Keitre, aka the “Louisiana Wookie,” resembles the Star Wars character Chewbacca.

And according to legend, the animal leaves a horrible smell — that sticks around for a long time — in its wake. Two local theories to try and explain the monster are that it might be a feral group of humans and that it could be the result of a chimp and an alligator having a baby. 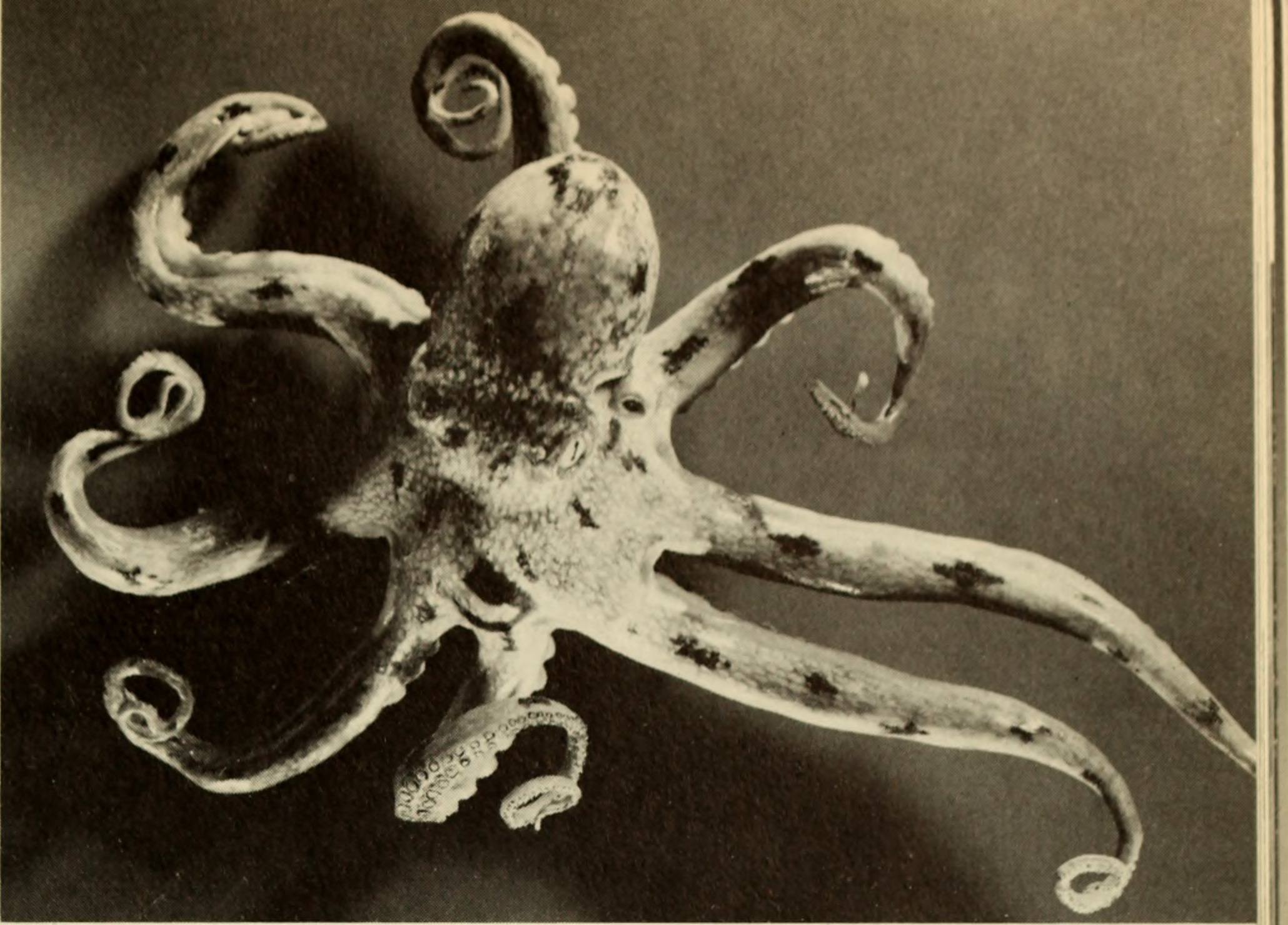 Although there are no known freshwater octopi, Oklahoma might just have one, according to Atlas Obscura. In fact, a giant octopus in Lake Thunderbird has been blamed for the lake’s mysterious drowning deaths.

Descriptions of the monster sound like it resembles a regular, saltwater octopus except in one respect: It is as large as a horse. Whatever it is, don’t go in the water to try and find it.

6. The monster of Herrington Lake 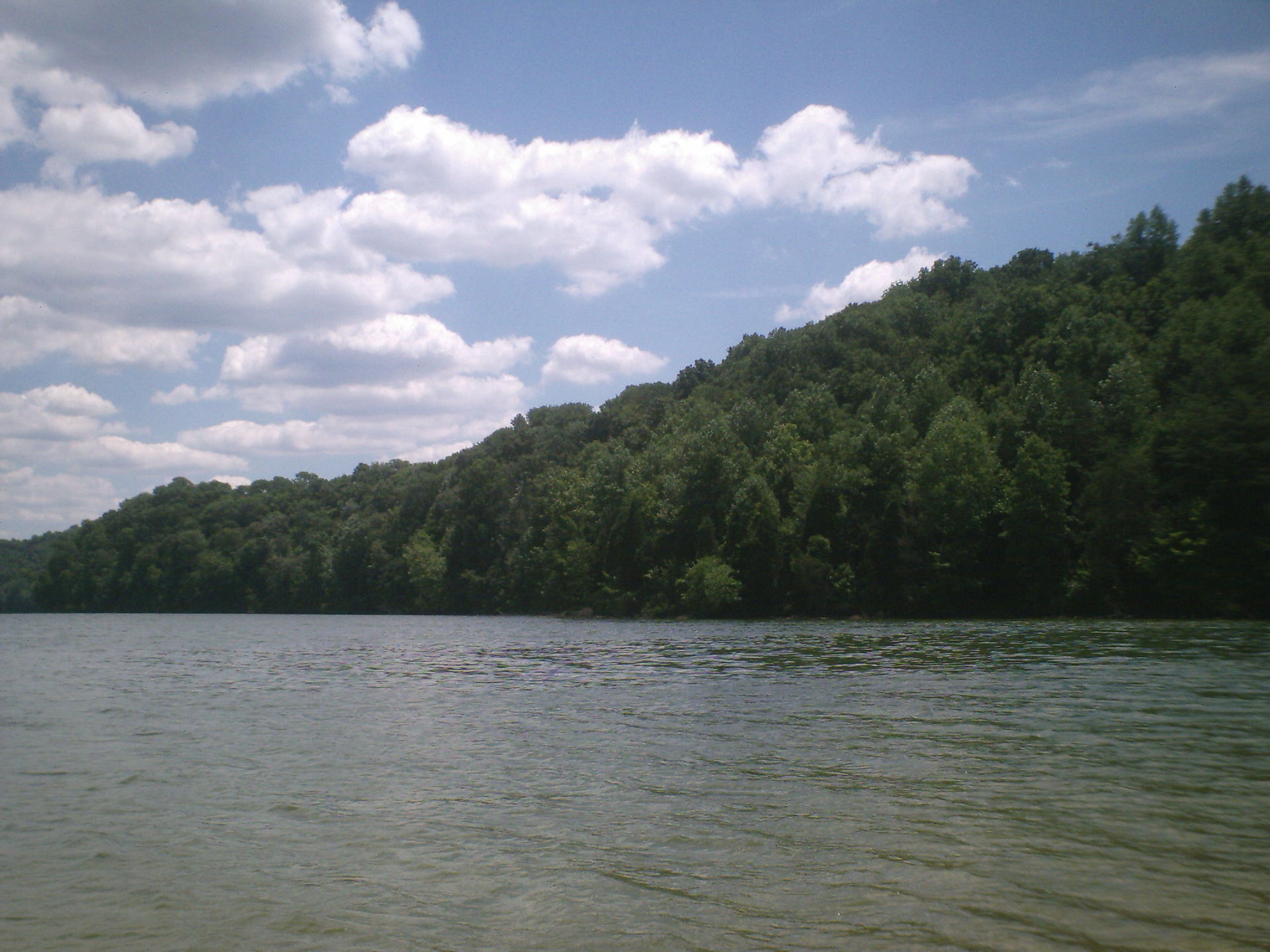 This sounds horrible: The Herrington Lake monster in Kentucky has been described as looking like a pig out of a nightmare, according to according to Atlas Obscura. People have said its body is eel-like, but it has a hog-shaped head and curly tail. Other descriptions have included details such as it’s 15 feet long and as fast as a fishing boat. Some believe it’s a seriously gigantic alligator, which isn’t much more comforting than the nightmare pig theory. 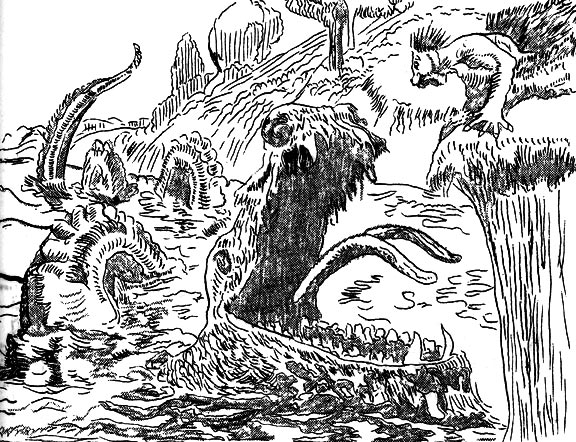 In 1923, an eyewitness gave an account of a  monster he saw at Alkali Lake in Nebraska, according to Atlas Obscura. He described the creature as a single-horned, alligator-esque animal that let out a “dreadful roar” from the water.

He also reported that it was about 40 feet long and smelled horrible. And that it devoured everything in its path. This is definitely something you don’t want to run into, so stay out of the water if you want to go investigate.

Read more: Experts Say This Is What Aliens Probably Look Like