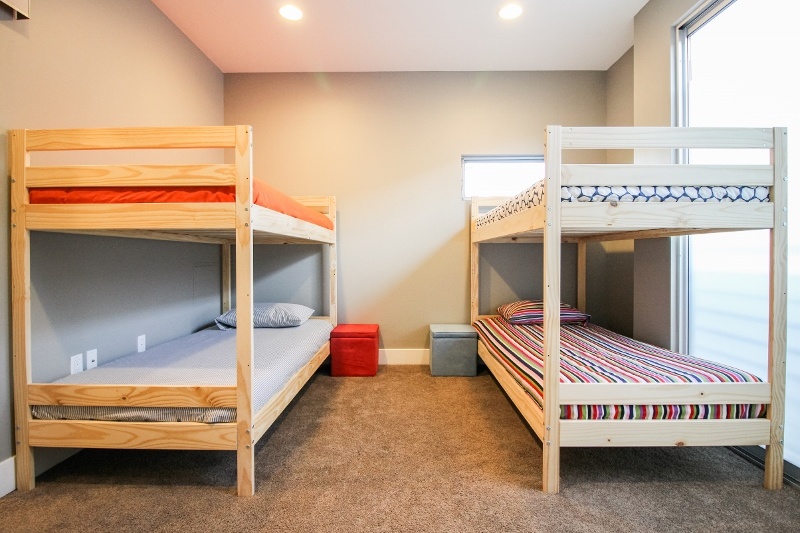 When you think about college dorms, bunk beds, cramped spaces, and brick walls usually come to mind. Such is not the case for the dorms on this list. These dorms are so nice they’re probably better than most people’s apartments. Read on to find out which American colleges have the nicest dorms.

According to Niche, Grand Canyon University has some of the best dorms in America. Based on the dorm tour videos filmed by students that you can find on YouTube, you can see that GCU dorms are definitely spacious. Students can get their own bedrooms and share big, common kitchen/living room areas.

Rice University is located in Houston, Texas. Students really like the sense of community that the dorm system cultivates.

“Rice uses a college housing system similar to the house system in Harry Potter,” said one student. “You matriculate with a certain college and usually stay with the same college until you graduate. This system generates really friendly and close-knit college communities. Each college has a slightly different culture, government, dormitory style, and housing process.”

Being one of the top colleges in the country, it’s no surprise that Yale University has a great dorm system.

“One of my favorite things about Yale is the housing system. When you enter Yale your freshman year you are randomly assigned to one of 12 ‘residential colleges’ which are basically just different dorms you are associated with for the next four years. Each residential college has its own dining hall, common room, and basement with various amenities (your college may have a gym, a theater, a music room, or more!),” says one student. 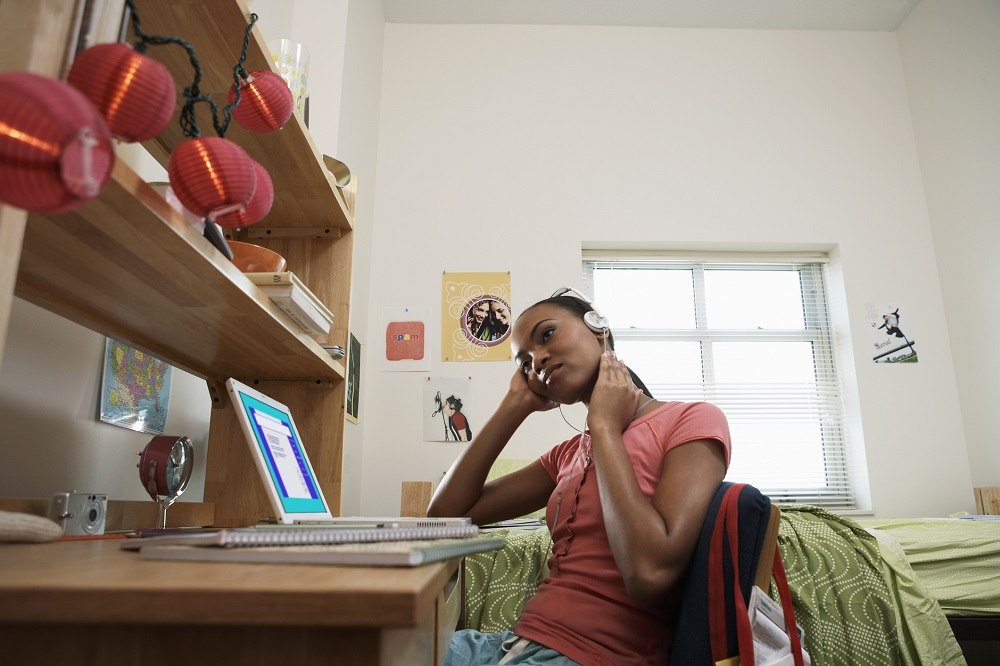 High Point University is located in High Point, North Carolina. The campus is famous for their spacious, nice dorms. Students especially love the dorms because they’ve all been newly renovated and have that new-home feel. Even the school’s lowest level housing is nicer than most other college’s senior dorms.

Regent University is located in Virginia Beach, Virginia. Students love their living arrangements mostly because of how spacious they are. Each room has its own kitchen , bathroom, living room and bedroom. “It’s practically an apartment. It’s the greatest thing in the world. It’s such a great place to retreat at the end of the day,” says a student.

Bowdoin College is located in Brunswick, Maine. It’s typically uncommon for students to live on campus all four years of college, but such is not the case for Bowdoin students. The dorms are so nice that students want to live on campus as long as they can.

“Bowdoin first-years live in rooms that are nicer than many upperclassmen get at competing schools,” wrote one student. “[Freshman] dorms are equipped with laundry and bike storage in the basements, and the rooms are either quads (a common room and two bedrooms) or doubles (a common room and a bedroom).”

Washington University in St. Louis, Missouri has some of the nicest dorms around. They’re spacious and come with amenities like nice carpeting and Tempur-Pedic mattresses that most dorm rooms don’t come with.

“Most dorms have personal bathrooms shared among 4-6 others, and the school provides cleaning staff to clean the showers, sinks, and bathroom stalls,” says one student.