These Members of the British Royal Family Are Actually Terrible People

Not all royal family members are as well-liked as Prince William and Prince Harry. In fact, a handful of family members could actually be considered terrible people.

From offending Meghan Markle with a racially tinged fashion statement (page 4) to having ties to the Nazi regime (page 6), see the controversial things that prove these members of the British royal family are actually terrible people, ahead. 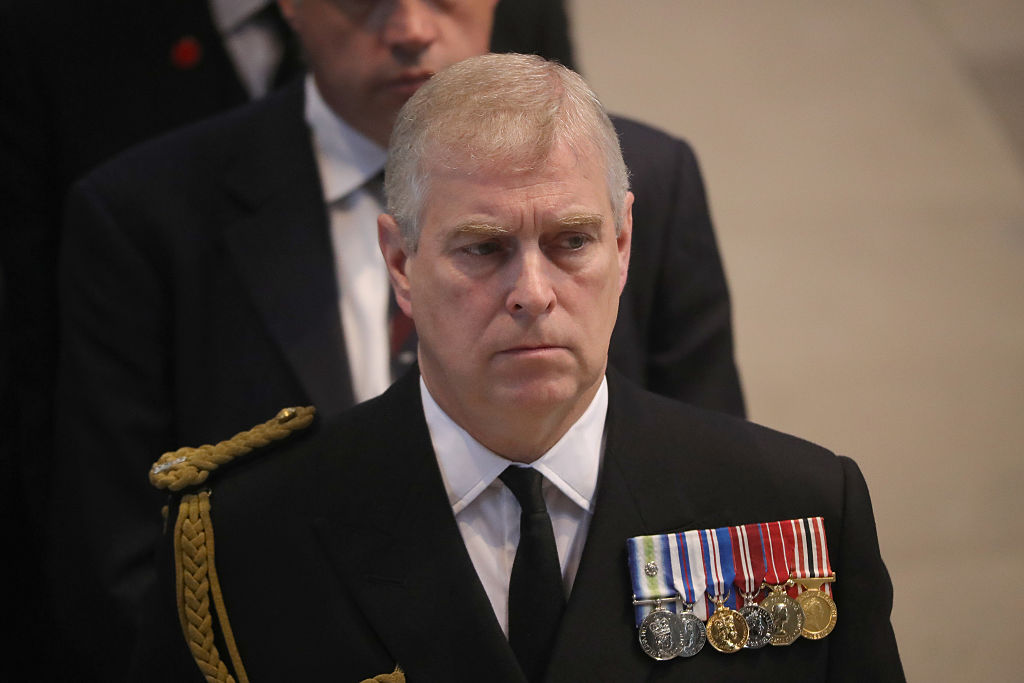 He was involved in a sex scandal. | Christopher Furlong-WPA Pool/Getty Images

In 2015, Prince Andrew of York found himself in the middle of a serious sex scandal involving a 17-year-old girl. The palace denied the claims. To add to the drama, Andrew was once friends with Jeffrey Epstein, a billionaire investment banker who supposedly sexually abused the same person.

Something tells us Andrew isn’t the nicest guy in the royal family tree.

Next: We can’t believe what this royal did to her former in-laws. 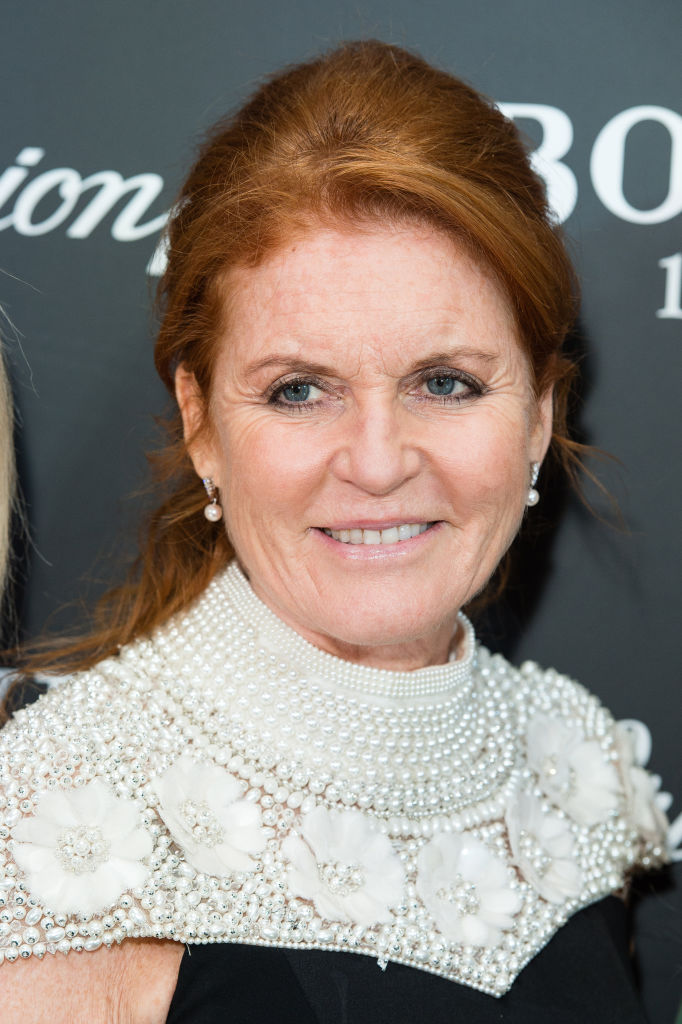 She tried to sell access to the royal family. | Jeff Spicer/Getty Images

Ironically, Prince Andrew’s ex-wife, Sarah Ferguson isn’t so great either. Following their divorce, Ferguson (known as Fergie) was caught selling access to her ex-husband and members of the royal family for about $700,000.

Next: This family member caused one of the most controversial scandals in royal history. 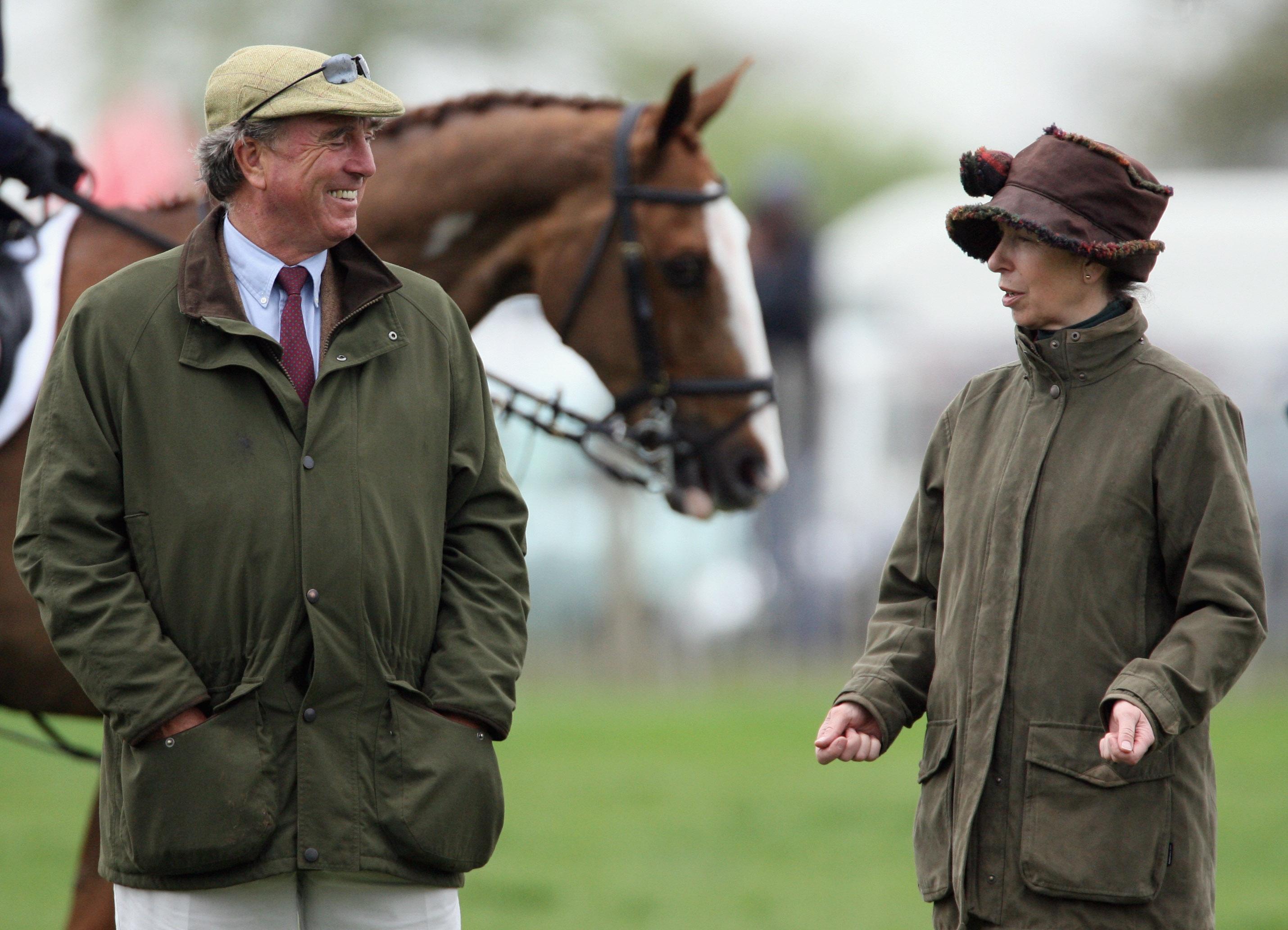 He had an affair. | Matt Cardy/Getty Images

Nearly a decade after the queen’s only daughter, Princess Anne, married Captain Mark Phillips, it was revealed that Phillips was not the guy he said he was. Not only had he been having an extramarital affair, he had fathered a love child, too.

Next: This royal family’s nick name is “princess pushy” for a reason. 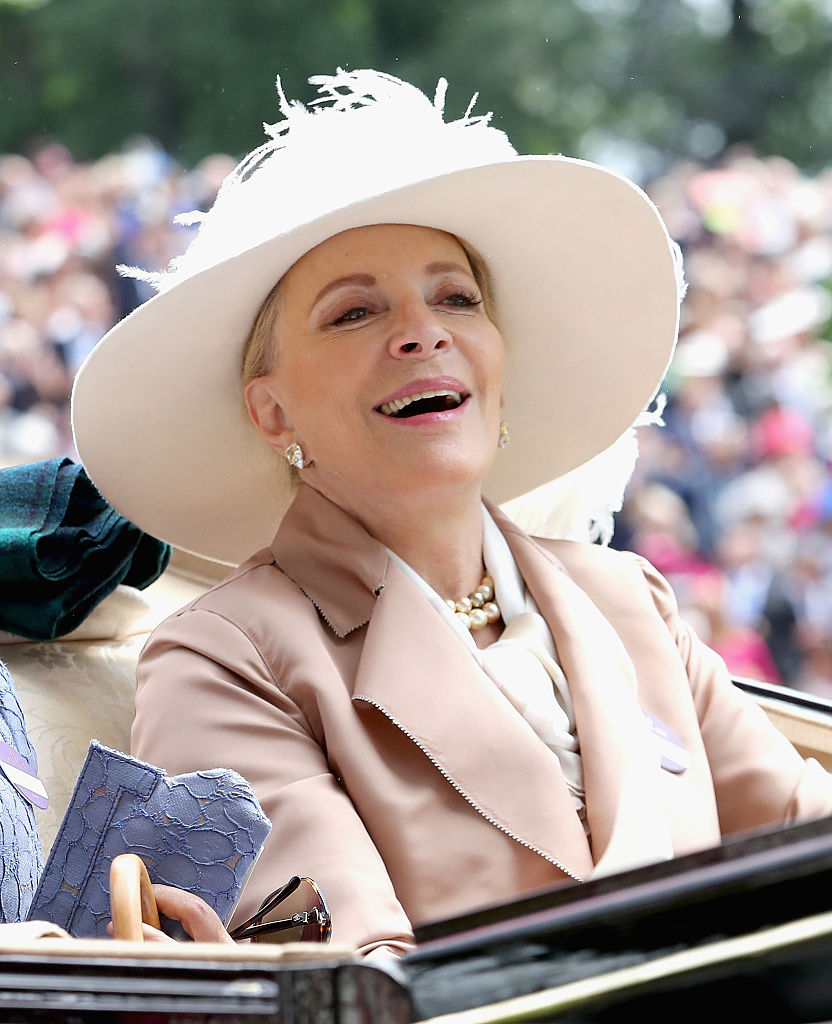 She knows how to stir up controversy. | Chris Jackson/Getty Images

Christmas 2017 was a big deal for the royal family. Not only was it the first time Meghan Markle met Harry’s extended family members, it was a day Princess Michael of Kent’s true colors shined for all to see.

According to People, the princess decided it was an appropriate time to let Meghan Markle know how she feels about a biracial woman joining the royal family and wore a racially tinged blackamoor brooch to the queen’s Christmas lunch. That said, this is just one example of the princess’ misbehavior. In fact, she has been nicknamed “princess pushy” for all of the heat she’s caused within the royal family.

Next: We can’t get over what this royal family member did to Princess Diana. 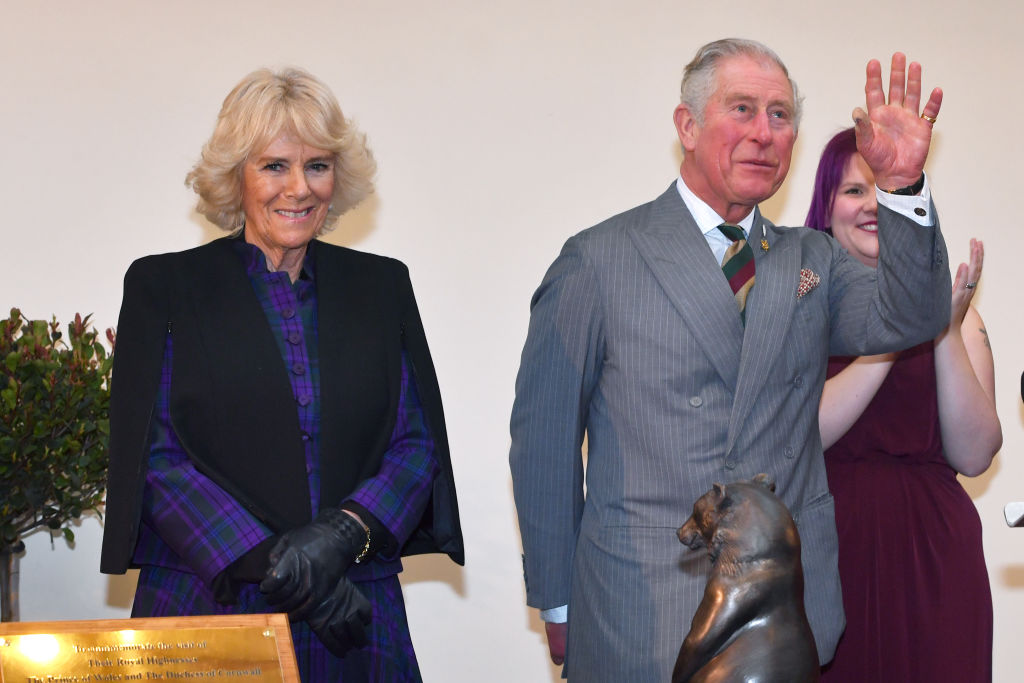 It’s no secret that Prince Charles and his wife, Camilla, had an affair of the century. And while we want to believe he is a good guy, his actions over the years — and the way he embarrassed Princess Diana — prove otherwise.

Not only did Prince Charles have a very public affair while married to Diana, he was caught on tape saying some rather inappropriate things to Camilla — including one comment about wanting to be her tampon? We don’t get it, either — thus embarrassing Princess Diana and the entire royal family.

Next: This royal family member called his disabled brother an animal, had ties to the Nazis, and more. 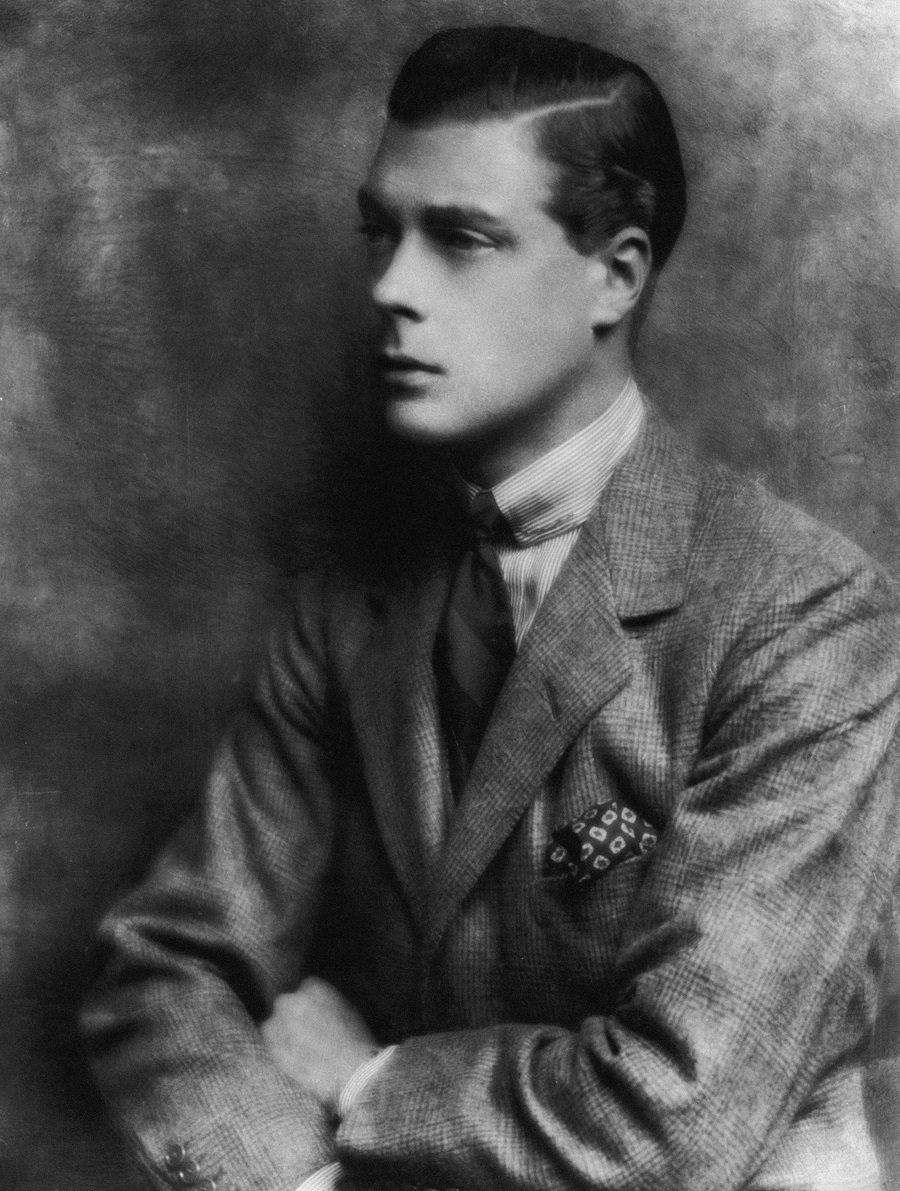 He might have had Nazi ties. | Hugh Cecil/Topical Press Agency/Getty Images

Believe it or not, abdicating the throne wasn’t the most controversial thing King Edward VIII did in his life. In fact, the queen’s uncle once called his disabled brother “more of an animal” than a brother and is believed to have had ties to the Nazi regime. Maybe it’s a good thing he was the shortest reigning monarch.

Next: The queen may be named after this terrible royal family member. 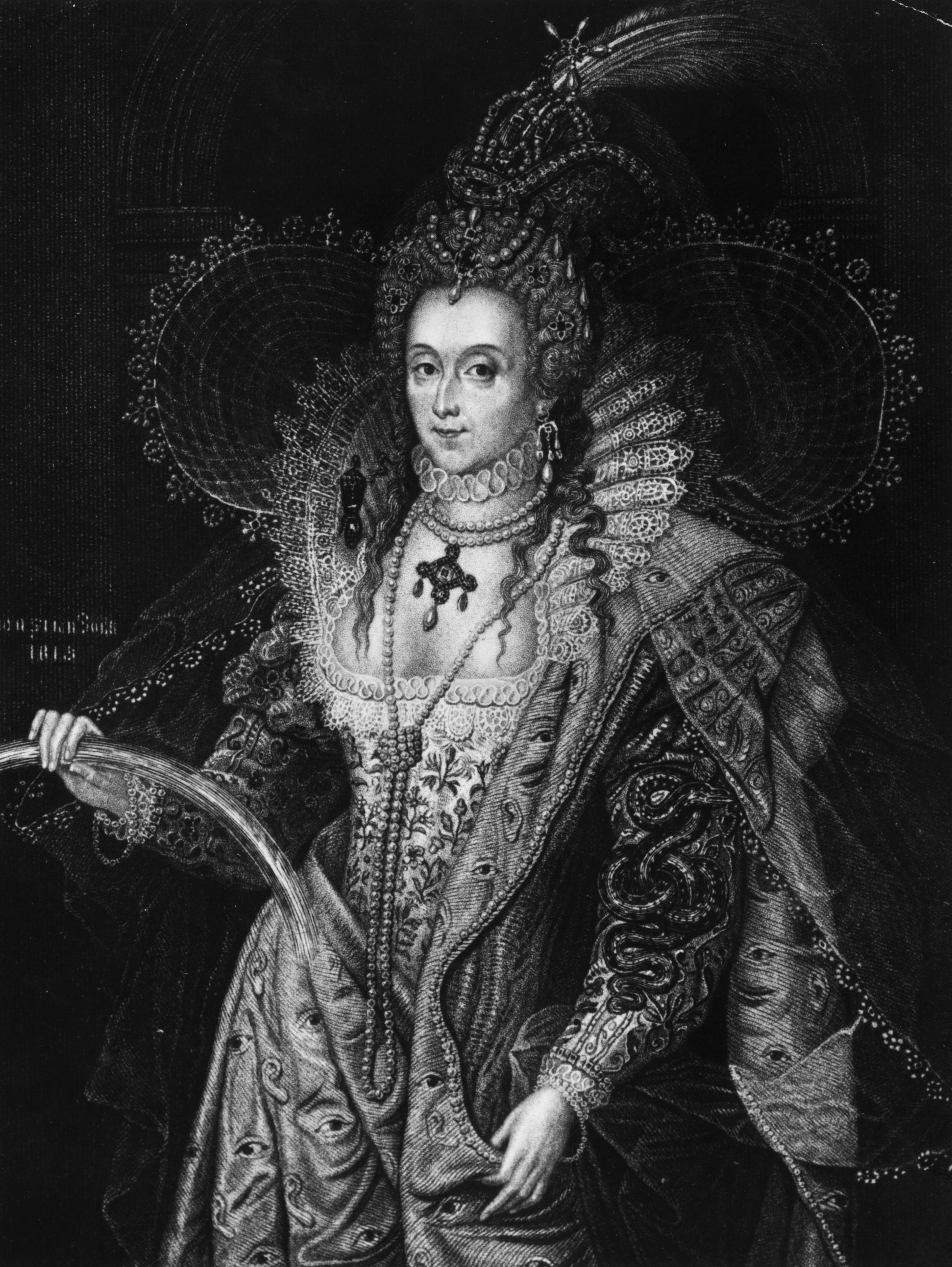 She killed to keep her crown. | Hulton Archive/Getty Images

Queen Elizabeth I had a controversial life and reign. While this may explain some of her most terrible actions, it is no excuse for what she did to Mary, Queen of Scots.

At the time of Elizabeth I’s reign, many believed that Mary was the rightful heir to the throne. Out of fear of being overthrown, Elizabeth I had her family member imprisoned for 19 years and later beheaded.

Apparently being queen was more important to her than her family.

Next: Could this royal family member be responsible for Queen Elizabeth I’s actions? 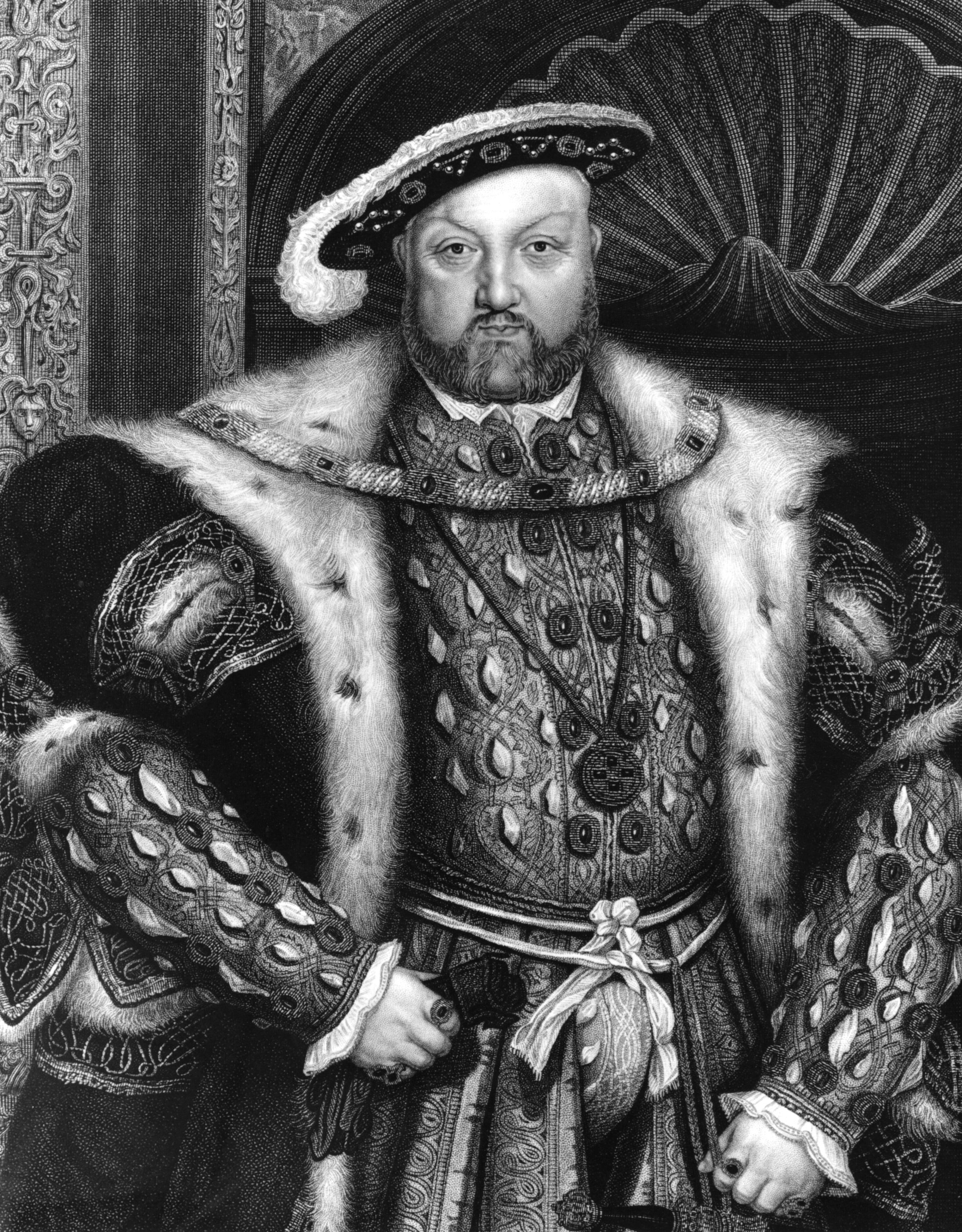 He had his wife beheaded. | Hulton Archive/Getty Images

Speaking of Queen Elizabeth I, her father wasn’t the most standup guy. In fact, he was pretty terrible — especially when it came to Elizabeth I’s mother and Henry VIII’s second wife, Anne Boleyn.

After failing to give him a son and heir to the throne, King Henry VIII requested an annulment and falsely accused Anne of adultery, conspiracy, and incest. She was detained at the Tower of London and later beheaded for her so-called actions. King Henry VIII thought nothing of it and quickly moved onto his third wife, Jane Seymour.