These Low-Carb, Keto Compliant Brownie Recipes Will Blow Your Mind

There are plenty of people who will tell you (incorrectly) that the ketogenic diet is too restrictive to maintain for the long term. But those critics probably haven’t discovered the magical world of keto brownies.

Yes, going keto does mean you need to make a few adjustments to the things you normally eat. You’ll no longer be able to enjoy bread and other baked goods since gluten is a huge no-no. However, just because you’re following the keto diet, it doesn’t mean you have to skip dessert forever. There are plenty of delicious, low carb keto desserts that will satisfy your sweet tooth and keep you compliant simultaneously.

What is the keto diet?

Simply put, the ketogenic diet is about as different from the SAD (Standard American Diet) way of eating as you can get. Keto is a low carb, high fat diet that focuses on fish, eggs, poultry, meat, oils, and non-starchy vegetables. The numbers vary slightly, but typically you’ll want to consume between 20 and 50 net carbs per day. It’s not easy, but the goal is to reach a state of ketosis – that’s when your body burns fat for fuel rather than using carbs. That can be very helpful for weight loss.

You may be wondering how brownies can possibly fit into the ketogenic lifestyle. Amazingly, they can! These brownies aren’t going to have the exact same taste as the kind you ate before, but it’s amazing how rich and chocolatey they are even without additions like white flour. In fact, some people report that they love gluten-free brownies more than traditional brownies.

Want to make keto-friendly brownies for yourself? These are the most failproof recipes on the internet. 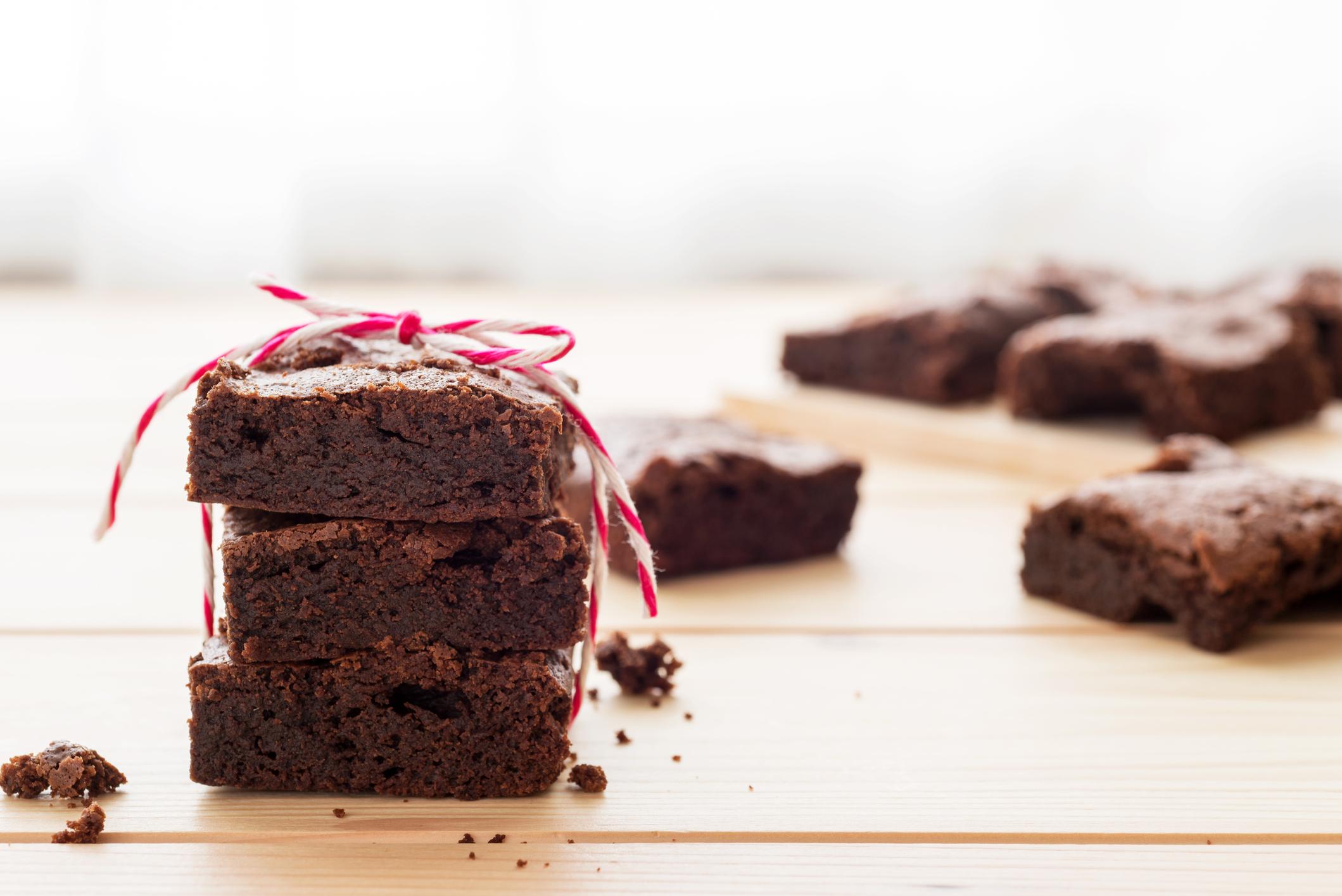 One of the best things about the keto diet is that it allows and even encourages full-fat dairy product. This detail works wonders for home bakers attempting to craft treats that are both compliant and delicious.

This recipe from across the pond combines butter, cocoa powder, dark chocolate, eggs, almond flour, and powdered natural sweetener for a dense, delicious brownie treat you’ll love to eat. The blogger even included American conversions, so you don’t have to figure them out yourself.

Life should be easy, right? Kind of like making brownies should be easy. This option is intentionally simple and next to impossible to screw up, making it a fan favorite and easy dessert to incorporate on busy weeknights when you just want to have a little chocolate but you don’t want to consume too many carbs. Pro tip on this one: don’t overbake the brownies or you’ll mess up the consistency. But if you follow the recipe as it’s written, you’ll be just fine.

Ok, time for a bit of hard truth: it’s possible to eat too much when you’re following a keto diet. Since keto doesn’t restrict portions, you could technically consume a wheel of cheese or a tray of brownies and still stay compliant. Doing so will probably give you a stomachache and won’t help your weight loss efforts, however.

Keto baked goods are often TOO delicious, which can lead to overindulgence. It’s not as bad as gobbling a tray of regular brownies, but it’s not good either. These brownie bites have the added benefit of baking portion control right into the recipe. You’ll use a mini muffin pan to create these chocolate treats and then limit yourself to two or three at a sitting.

It’s genius, and so delicious.

See the original recipe at Ketogasm. 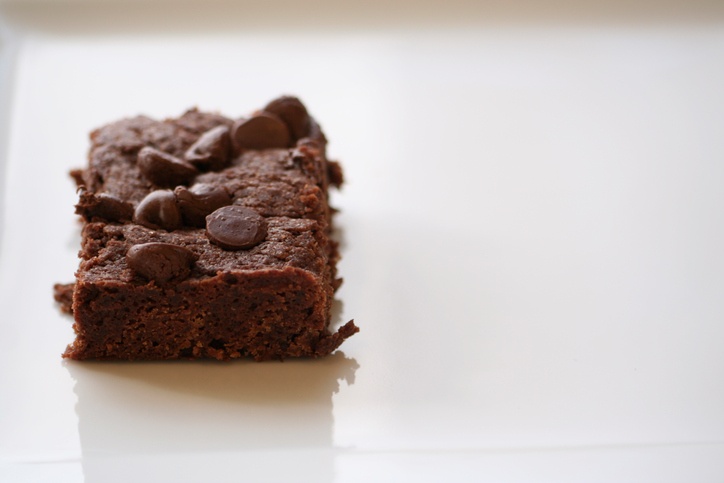 Because they’re technically permitted, so many keto brownie recipes contain butter or other dairy products. This one is unique because you can make it vegan compliant too since there are no eggs or butter involved. You can opt for cow milk-based yogurt or substitute almond milk yogurt to keep it vegan. One thing that’s the same no matter what? It’s delicious and keto compliant.