The royal wedding between Prince Harry and Meghan Markle is around the corner. From the non-traditional lemon elderflower wedding cake to their royal commemorative china, all of the details have been set. The couple has invited 2,640 guests. Some big-name celebrities like Sir Elton John, along with other lesser-known members of the general public have been invited. Harry and Markle elected to invite the movers, shakers, and do-gooders to their special day. These are the outstanding Brits who just received an invitation to the royal wedding. 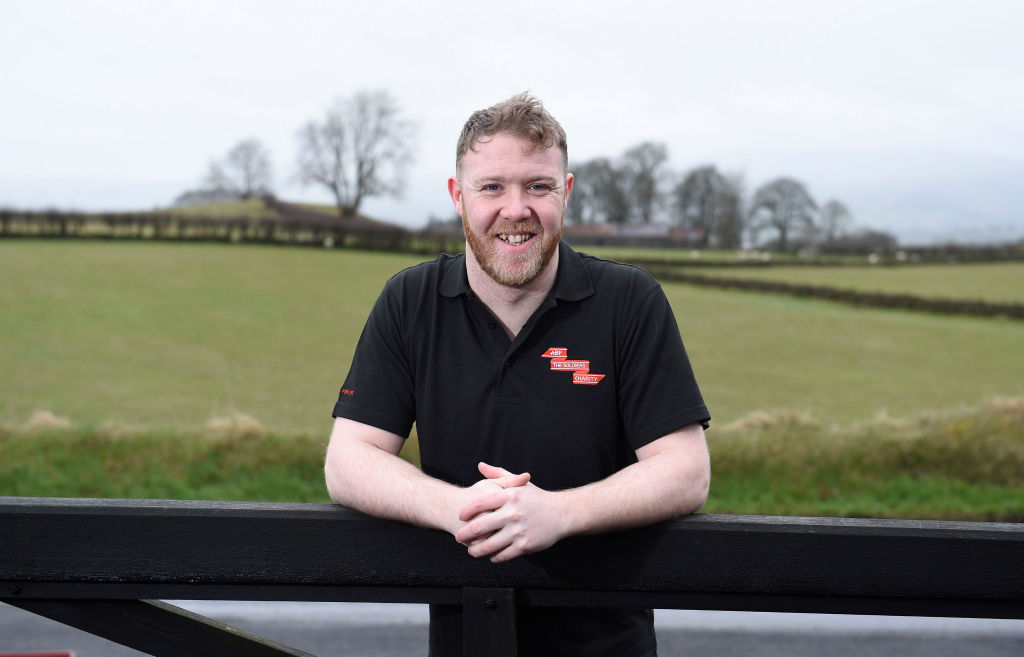 He works with a charity providing assistance to soldiers. | Michael Cooper/WPA Pool/Getty Images

An Irish war veteran, Phillip Gillespie lost his right leg during a bomb attack in Afghanistan. The shock of losing a limb can be a total life derailment, but Gillespie leveraged his tragic experience into an opportunity to help others. He now spends his time working with ABF The Soldier’s Charity by providing assistance and support to soldiers and their families in times of need.

Next: The good service of this lady caught the royal couple’s eyes. 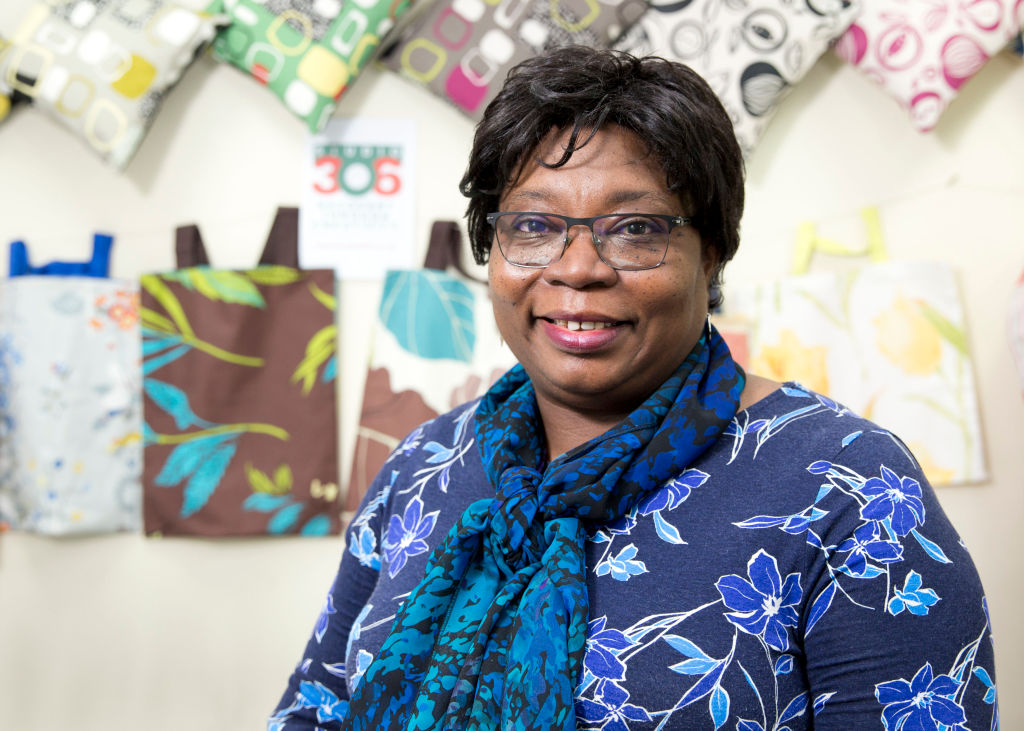 Anomneze has created a safe space for those with with mental health issues. | Isabel Infantes/WPA Pool/Getty Images

As so many people already know, resources for mental health support are wildly underserviced across the world. For so many individuals, finding an outlet for understanding and help can be difficult. Studio 306 Collective in London, managed by Pamela Anomneze, has created a safe haven for individuals to recover through creativity and art. This forward-thinking collective provides the mental health resources so many people are seeking.

Next: The young lad educating his peers. 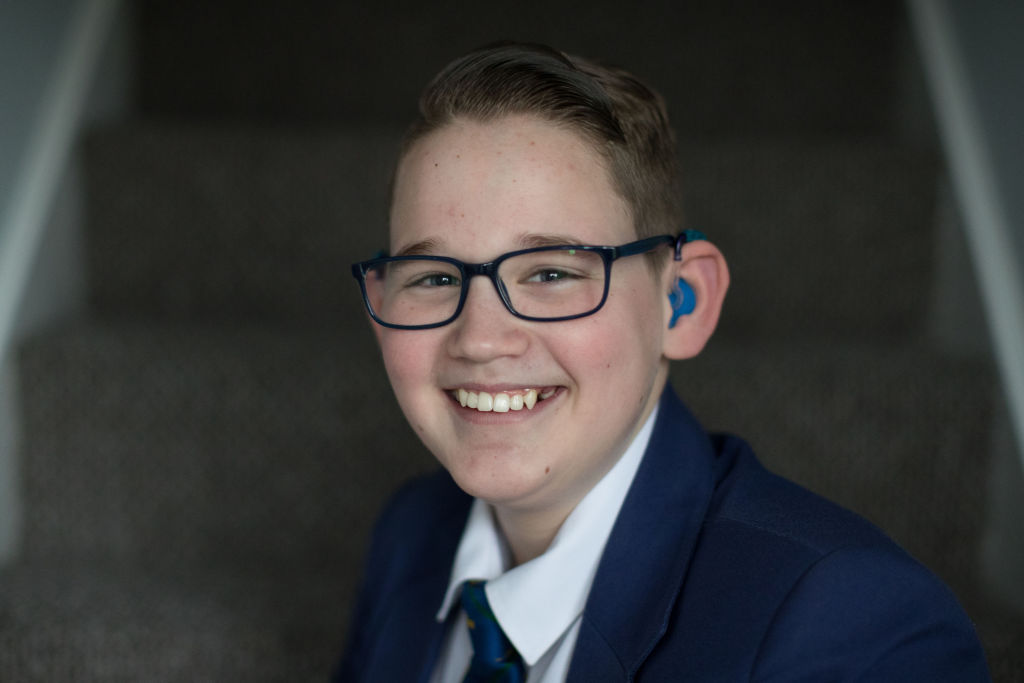 A young lad hailing from Derby in the United Kingdom, Reuben Litherland just received his invite to Prince Harry and Markle’s royal wedding. Born deaf, Litherland is doing the good work of helping other children better communicate. During his lunchtime at school, he is teaching sign language to students throughout his school.

Next: “Everyone is of equal worth” resonates with Harry and Markle. 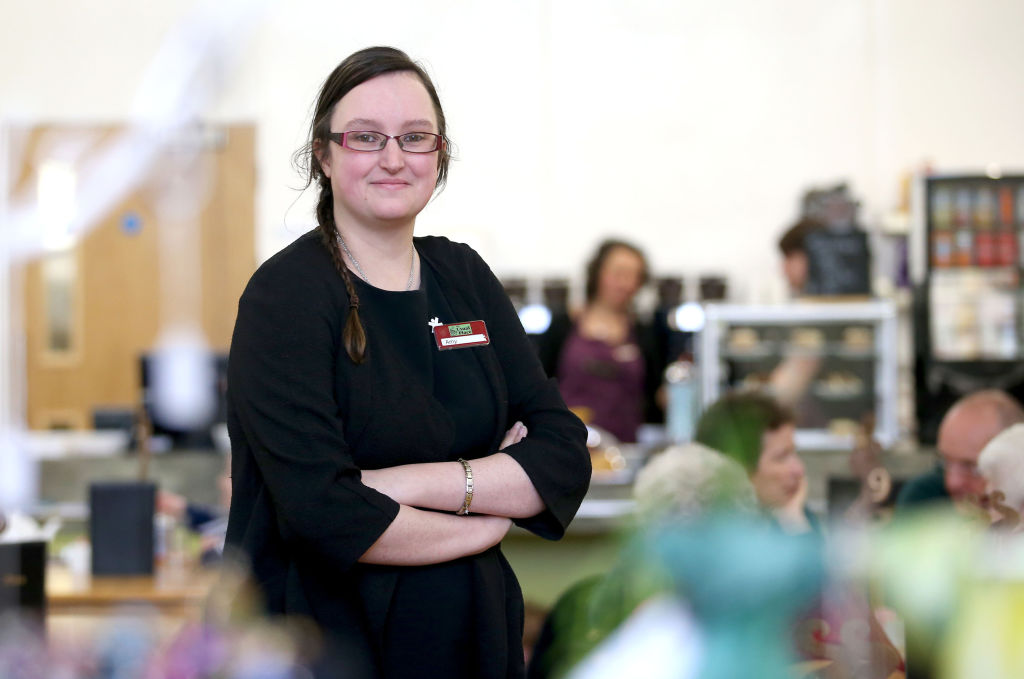 Serving as the Chair of the Board of Directors for the Usual Place Cafe in Dumphries, Amy Wright and her team at the cafe provide on-the-job training and assistance to youngsters with special needs. The cafe’s core values transcend all cultural barriers — “everyone is of equal worth, can contribute to their community, and deserve to be treated with dignity and respect.”

Next: Teenagers making a difference should be recognized. 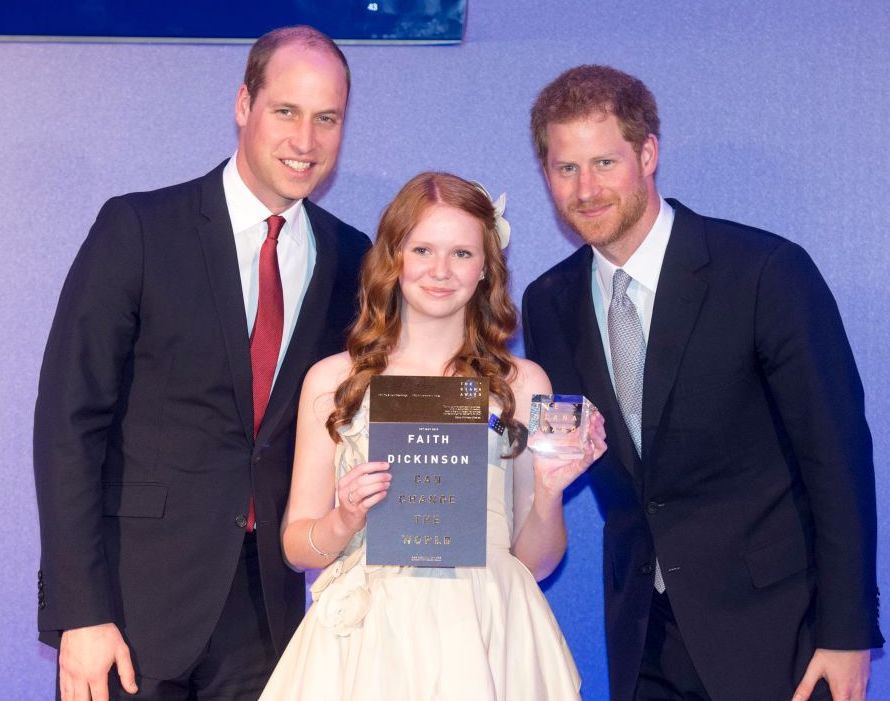 15-year-old Faith Dickinson of Peterborough, Ontario, is officially a royal wedding invitee. Dickinson is a recipient of The Diana Award — named after the late Princess of Wales. The award is presented to individuals making strides towards “changing the world…through kindness, compassion, and service.” Dickinson’s work with Cuddles for Cancer creates warm, cozy blankets for cancer patients. She has provided blankets for over 3,500 patients and has raised over $30,000 for the blanket deliveries.

Next: A mother-daughter duo serving women across Scotland 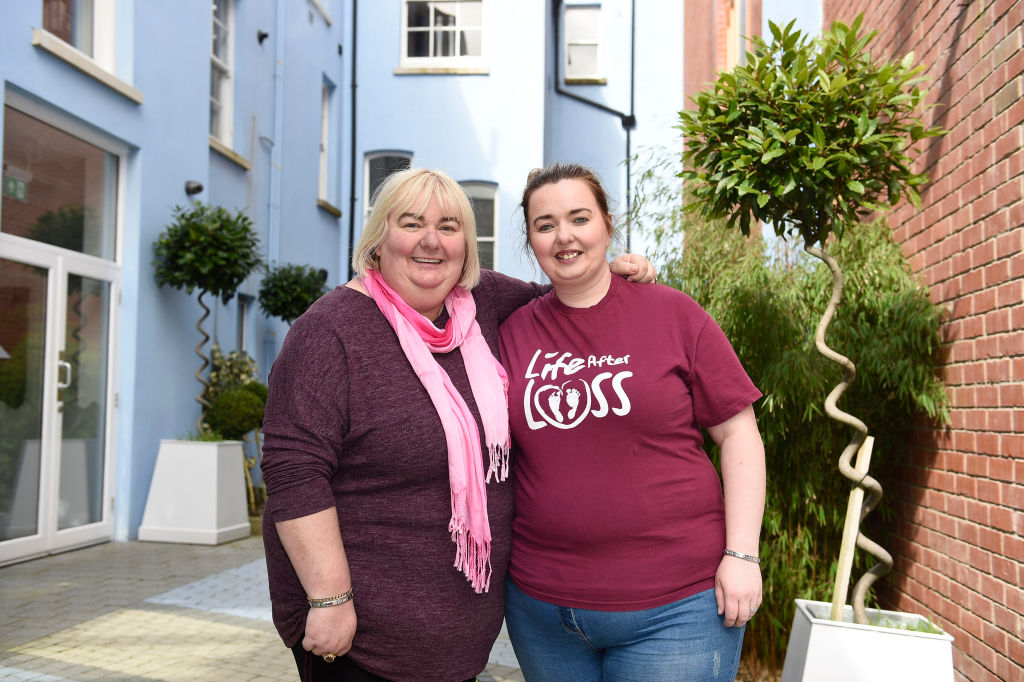 The pair work together to help women across Scotland. | Michael Cooper/WPA Pool/Getty Images

Catherine Cooke and Julie-Ann Coll are a mother-daughter duo working to create change for women and parents across Scotland. Cooke is involved in a host of different women’s groups, while Coll is heavily involved in the support group known as Life After Loss, which supported her after the loss of her 22-week-old son. The two will be attending the royal wedding.

Next: This teen rose above this act of terror. 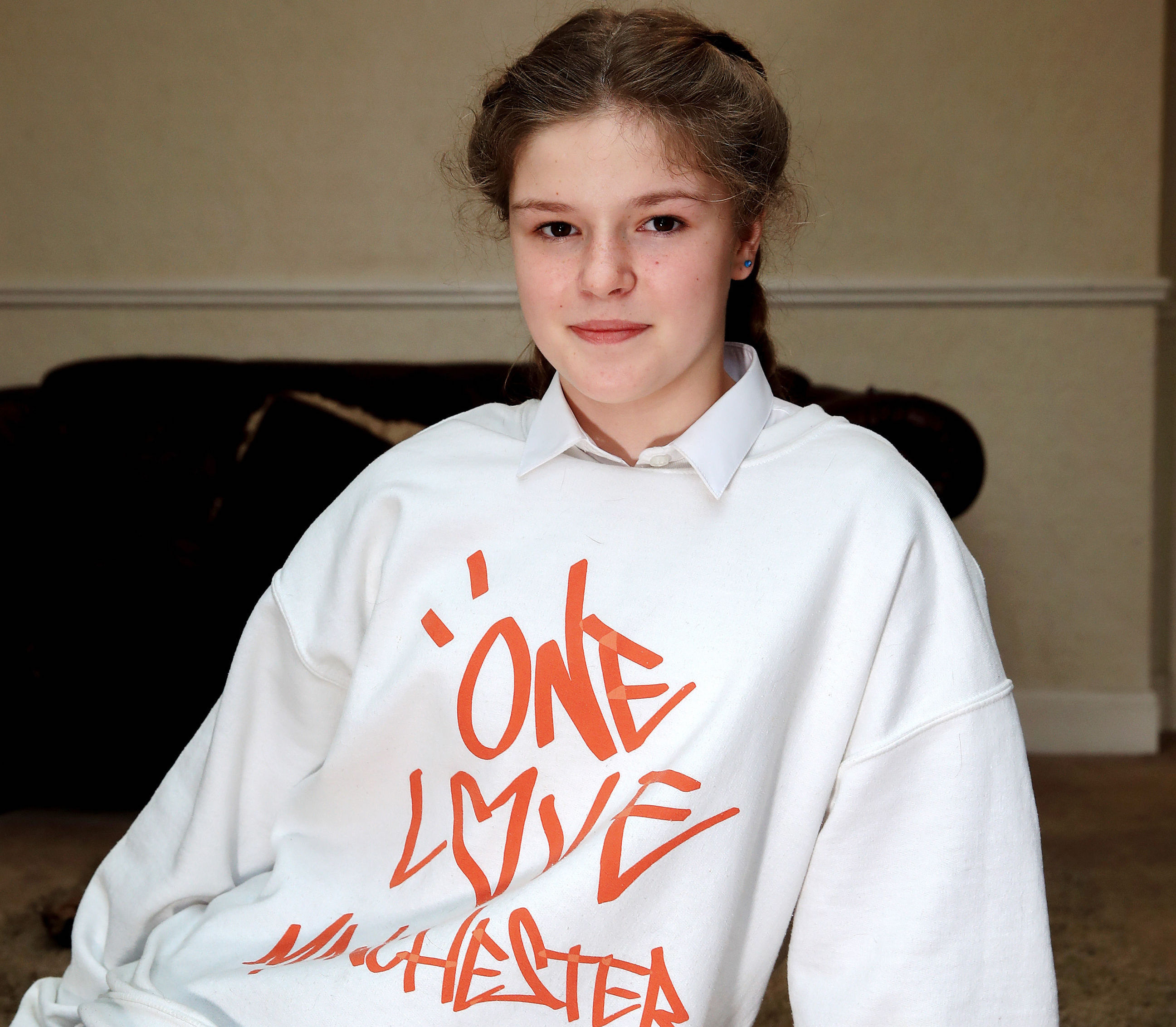 Many children and teenagers can recall their terrifying memories of the suicide bombing that took place at Ariana Grande’s May 2017 Manchester concert. 22 people were killed that evening. One survivor, Amelia Thompson, has received a royal wedding invite. The 12-year-old will attend alongside her plus one, Sharon Goodman. Goodman is the grandmother of 15-year-old Olivia Campbell-Hardy, who was killed in the bombing.

Check out The Cheat Sheet on Facebook!
Source: USA Today