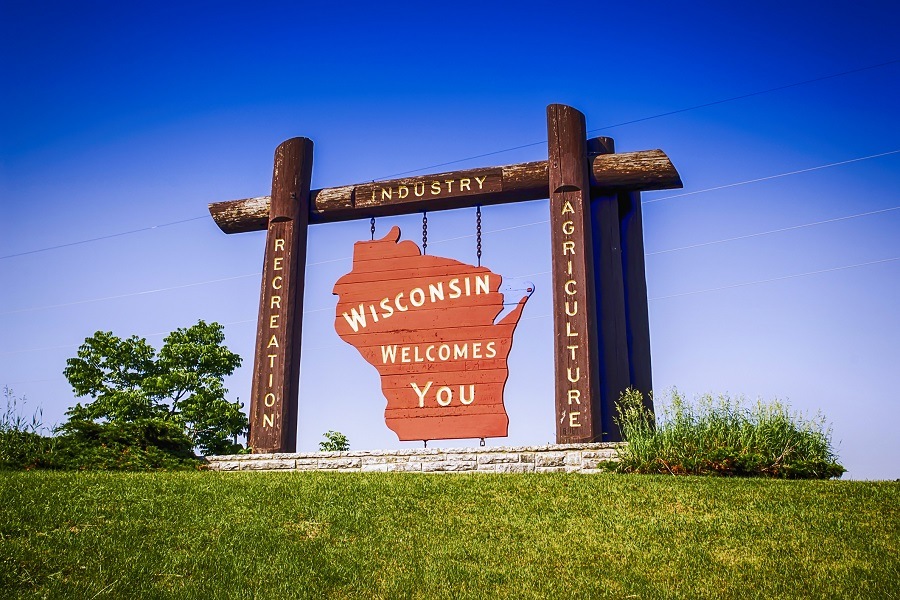 As Trump’s trade war escalates, Wisconsin is one of the states about to feel the burn. | Csfotoimages/iStock/Getty Images

Automakers have warned about it.

Aircraft and equipment manufacturers saw their stock prices tumble from the threat of it.

Harley-Davidson already said it would cut U.S. production because of it.

If you haven’t guessed by now, we’re talking about Donald Trump’s trade war with countries around the globe. On July 2, the U.S. Chamber of Commerce released data showing which states would be hurt the most by the administration’s policies.

Obviously, California, home to America’s biggest economy, would take a big hit from these policies. However, most of the states that would be hurt voted for Trump in 2016.

That includes Ohio ($3.3 billion) and Louisiana ($5.9 billion), two states with large volumes of exports. But these six red states stand to lose an even larger share of income as countries retaliate against Trump’s tariffs.

We’ve already heard how EU tariffs are forcing Harley-Davidson to trim its American production. You have to expect more layoffs from the Milwaukee-based manufacturer as well.

Overall, the Chamber of Commerce estimated $1 billion in Wisconsin exports — from cheese to toilet paper and ginseng — would be threatened once other countries respond to Trump’s tariffs.

In 2016, this state voted for Trump, marking the first time Wisconsin went Republican since 1984.

There are $1.7 billion in Pennsylvania exports now threatened by the escalating trade war. Anyone in the steel, iron, and coffee trades will feel the biggest burn.

In Pennsylvania, you have to go back to 1988, when state voters picked George H.W. Bush, to find the last time before Trump when voters chose Republican. 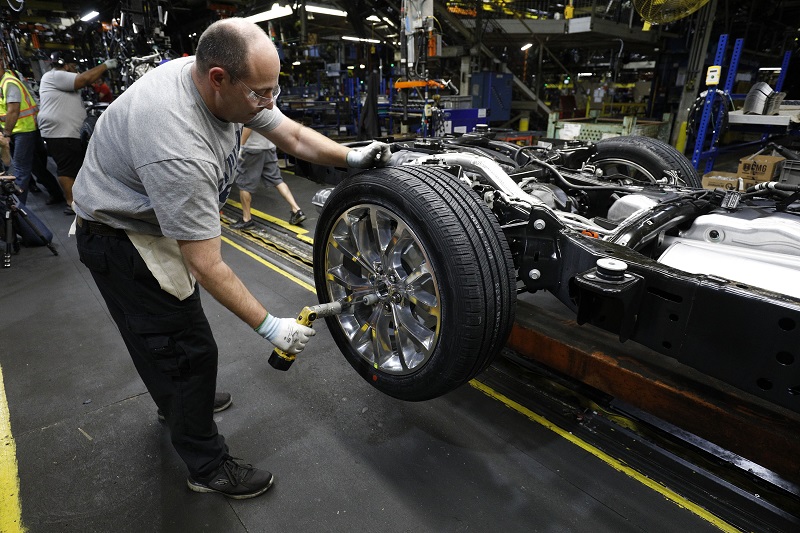 Obviously, the most hard-hit Michigan residents will work in the auto industry. Ford and GM, the remaining U.S. companies based around Detroit, have gone on the record in opposition to Trump’s trade war.

In the case of GM, CEO Mary Barra was explicit about how tariffs would lower sales and kill U.S. jobs. According to U.S. Census and labor data, the effect on Michigan alone would ensnare $2.3 billion in exports.

The South Carolina economy hangs in the balance of Trump’s trade war with $3 billion in exports at risk. The Chamber of Commerce said the products most affected would be lawnmowers, steel, and iron.

China, which receives most of South Carolina’s exports, promised to meet Trump’s tariffs with a strong response. 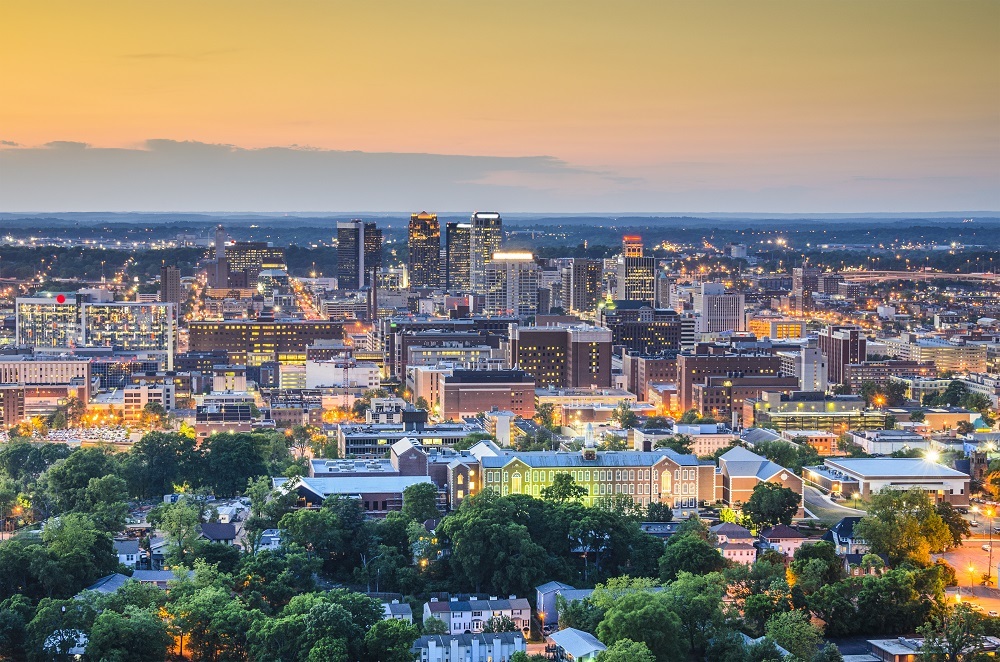 In Alabama, billions in exports to China and Mexico will get new tariffs as countries respond to Trump’s unilateral moves. For an economy the size of Alabama’s, $3.6 billion is a massive figure.

Mazda, the foreign automakers building a new plant in the state with Toyota, already said U.S. consumers would end up paying for tariffs. For its part, Toyota simply said the Camry sedan and other American consumer favorites would just cost more.

Among red states, the approval ratings for Trump in Texas (47%) are among the lowest. It will be interesting to see how that plays out with $3.9 billion in imports threatened by Trump’s trade war.

Pork and whiskey tariffs from abroad will do the most damage to Texans who work in those industries.