This is the No. 1 Best Frozen Pizza You Can Buy at the Grocery Store

Thankfully, the folks at Buzzfeed went where all journalists hope to go — down the frozen pizza rabbit hole in search of the very best product out there. So, before you buy your next one, you’ll want to check out this definitive ranking.

Note: All pizza rankings are based on Buzzfeed’s research. The scores listed were determined by five factors: taste, availability, variety, cost, aesthetic, and closeness to delivery. 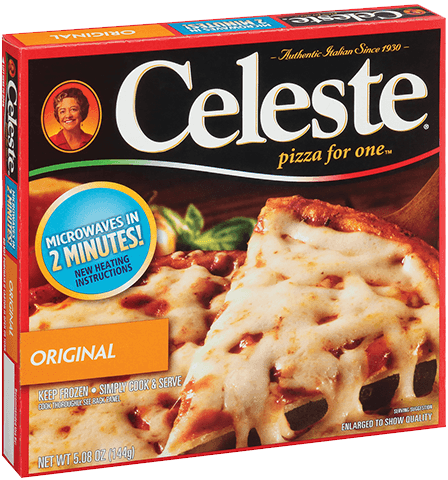 Celeste’s pizzas for one sound ideal, but your taste buds may disagree. The first — and only — red flag should be that this pizza is microwaveable.

Next: This will make you nostalgic. 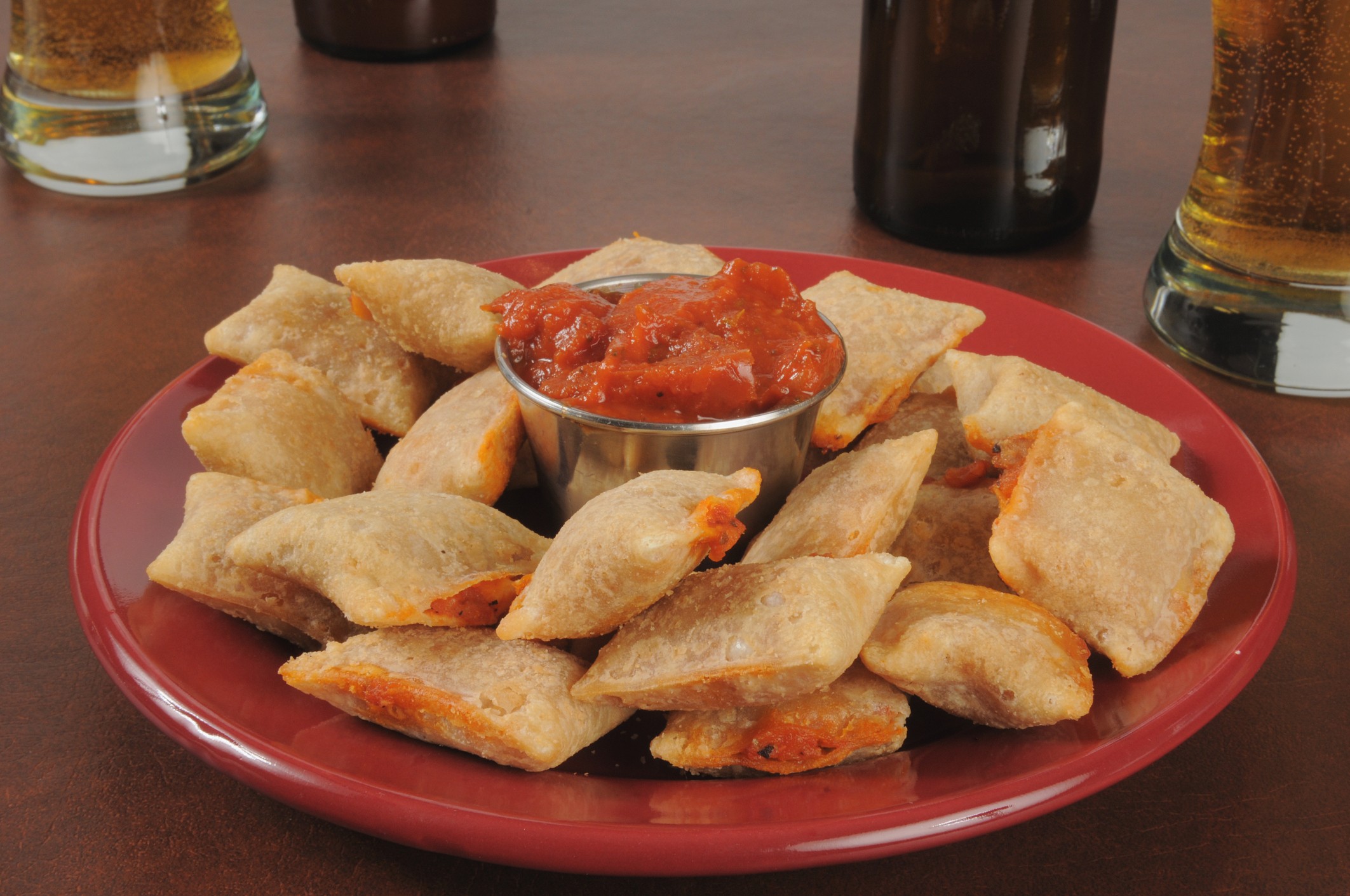 These are for people with a low bar. | MSPhotographic/iStock/Getty Images

Totino’s sure does know its market. And that’s middle schoolers who just can’t get enough. They love pizza so much, in fact, that they jump at the chance to devour it in whatever form it comes.

Next: Another winner from the brand

As the grown-up version — OK, the college kid version — of the pizza rolls, Totino’s Party Pizza outranked its bite-sized competitor by only half a point. Nonetheless, Totino’s knows how to make sub-par tasting frozen pizza.

Next: A “healthier” alternative

It’s for people who think they’re being healthy. | Amy’s

Amy’s is what people go for when they want to be healthy, but they want pizza even more. Are they being healthy, though? Not really, but it may be the lesser of two evils. And the best part is, Amy’s has a variety of flavor combinations, giving health nuts even more cause for anxiety when they’re in the frozen foods aisle.

Next: This pizza’s crust leaves something to be desired.

Does Tony’s frozen pizza taste like cardboard? Perhaps, but it’s not half bad, either. At least, it’s not half bad if you’re rummaging through your change collection to pay for your next meal, that is, because the stuff is oh-so cheap.

Next: Never heard of this one? Now’s the time.

It can be hard to find. | Screamin’ Sicilian Pizza Co.

If you’ve never heard of this one before, you’re not alone. For good reason, Screamin’ Sicilian ranked lowest in the availability category. Turns out, it’s pretty hard to find. But when you do, it’s well worth it.

Next: Another lesser-known brand

It’s worth it if you can find it. | Wild Mike’s Ultimate Pizza

As tough as it may be to find Wild Mike’s Ultimate Pizza at your local grocery store, it, too, is well worth the search. And the best part? There are no curve balls in the name. This pizza is big enough to feed a large family or your entire group of friends — depending on how hungry they are, of course.

Next: Let’s get back to widely-available brands, shall we?

It’s got some things going for it. | Tombstone Pizza

If you’re wondering how Tombstone landed this high up on the list (remember, we’re counting down here), there are a few factors that come into play. For starters, Tombstone received a five out of five in three different categories: availability, variety, and cost. So there’s that.

Next: Variety is the name of the game with this pizza.

It did pretty well across the board. | Red Baron

Generally speaking, Red Baron did pretty well across the board. There are plenty of options and it’s easy to get. And seeing as it was on the lower side of pizza delivery resemblance, it’s pretty much exactly what frozen pizza should be.

Next: What’s not to love about this brand?

There are plenty of options to choose from. | Target

Newman’s Own ranked consistently high across all categories. We’re not surprised, because, let’s face it: The company knows how to make damn fine food. And its pizza is no exception. Even if it wasn’t great-tasting, though, we’d still encourage you to buy it. Really. It’ll give you something to feel good about.

Next: This chain restaurant also has a frozen pizza brand.

It can be pricey. | California Pizza Kitchen

There are some diehard CPK fans out there. And it’s not the salads they’re after. What they are after, of course, is the pizza. Lucky for them, they can find it right at their local grocery store. Will it taste exactly the same as it does at the restaurant? No, but hey, it’s close enough.

Next: Here’s another under-the-radar frozen pizza.

Bon Appétit pizzas may not be as popular as some of the others on the list, but they’ve earned their spot for good reason. Mainly, that good reason is thin crust.

Next: This frozen pizza has great taste.

They stick to what they know. | Freschetta

What Freschetta lacks in cost and variety, it more than makes up for in actual taste. And at the end of the day, isn’t that what it’s really all about? We think so, which is why Freschetta is always our go-to frozen pizza of choice.

Next: And the winner is … 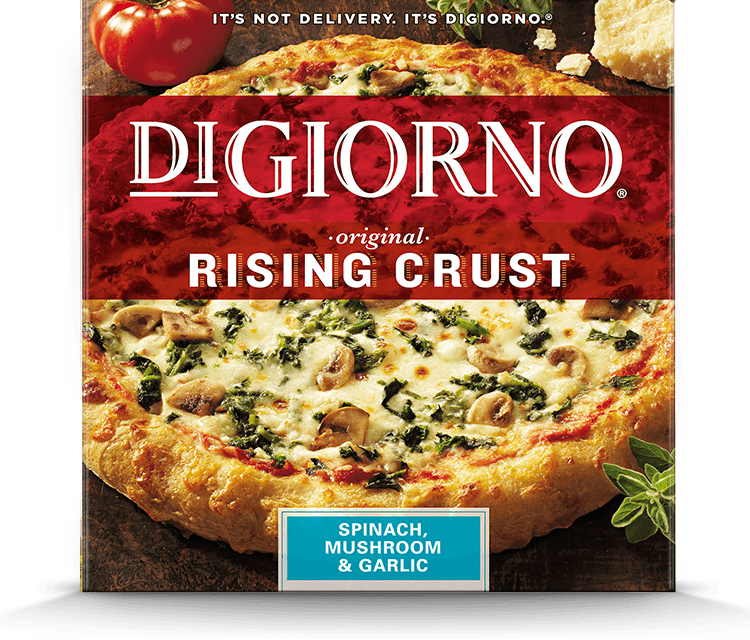 If it’s not delivery … 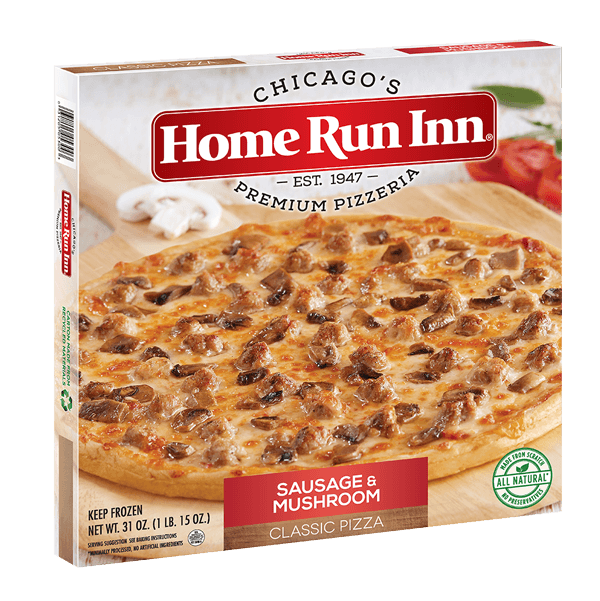 This brand wasn’t included in the original ranking, but we’re adding it anyway as a bonus. Why? Because the internet has spoken, and the internet loves Home Run Inn pizza. It seems the flaky, well-seasoned crust, in particular, makes this Chicago favorite a well-loved freezer staple.

Now, go forth to the frozen food aisle, and let the salivating ensue.