This Map App Is the Best to Use When Traveling

It’s tough to think about the downright primitive ways we used to navigate a city when traveling prior to the invention of smartphones and the internet. Today, we rely on map apps to get us around. But not every map app is created equal. See which app is considered the best for traveling, ahead.

Man puts apps to the test

For a year, Arthur Grabowski, a senior manager of corporate development at Adobe, studies Waze, Google Maps, and Apple Maps. He develops a scoring system for each app and ranks them accordingly. Grabowski’s scoring system includes “GPS apps based on shortest travel time, how often each app over/underestimated travel times, and which got users to a place quickest,” according to the Daily Mail. 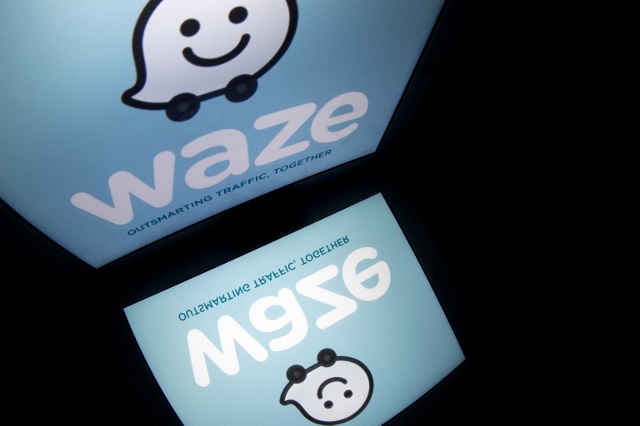 The app isn’t the most accurate. | Lionel Bonaventure/AFP/Getty Images

Google pays $1.1 billion for Waze in 2013, an app which breaks down users’ data to give accurate traffic updates. Hundreds of millions of people use Waze but Grabowski’s findings suggest the app isn’t the most accurate. Although Waze provides the shortest drive time, the app often doesn’t deliver.

Why people still use Waze

There are other benefits to using Waze. | iStock/Getty Images

“’If the estimated trip times consistently predicted actual driving time, Waze would be my preferred navigation app and I believe this is as far as most Waze users get in the navigation app decision process,” Grabowski writes on his blog. In addition, live traffic updates and notifications on potholes are added benefits of using Waze.

Hint: This travel app is the most accurate. 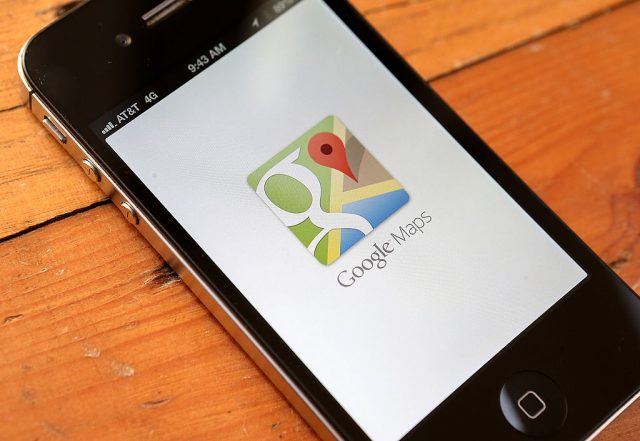 Google Maps is the most accurate. | Justin Sullivan/Getty Images

After 120 trips over the course of a year, Grabowski determines Google Maps is the most accurate. Meaning the app gets drivers to their destinations the fastest. Stats Grabowksi gathered show Google Maps also provides users with the fastest service of the two other apps tested.

Apple Maps wants you to get there early. | Apple

“In other words, Apple sandbags its estimates so that users on average arrive at the predicted time slightly sooner,” Grabowski writes. He arrives at his destination 1 percent faster than the estimated time of arrival, according to the Daily Mail. Apple does this to give users a more positive experience. No one wants to be late using an app that underestimates the arrival time.

Hint: What to do when you don’t have your cell phone.

Navigation tips for when you lose cell service

You don’t have to feel panicked when you’re out of service. | Fizkes/iStock/Getty Images

Having a cell phone out of commission can be crippling because we as a society are so reliant on them. If you ever find yourself in a situation where you have no cell service, or no cell phone to speak of, don’t panic. Save directions from the app on your phone, ask a local for directions, or buy a map. Always know the address of where you’re staying by grabbing hotel stationery or simply writing down the address

Hint: Study up before you go.

What happens if the satellites fail? | Image Source/Getty Images

Before you travel, if you have a good idea of where you’ll be going, peruse a map of the area. Take note of any landmarks or major stores near you. Having a general idea can mean the difference between getting turned around a little bit and being seriously lost.