If it seems like people care more about Cinco de Mayo in the United States than in Mexico, it’s probably because it’s mainly an American invention. While the date does mark a victory over the French Army at the Battle of Puebla in 1862, that might not be the whole story. CNN reported that David Hayes-Bautista, a professor at the University of California at Los Angeles, was doing research for his book on the topic when he discovered the celebration stems from a group of Latinos who lived in the western U.S.

While it may not be a major holiday in Mexico, the American festivities will likely make you feel like celebrating. Going to a bar or restaurant might seem like an obvious choice, but they’re usually packed with people who’ve had way too much to drink. Instead, bring the party home with these 10 recipes.

Not all Mexican food is filled with meat and slathered with cheese. These vegan sopes with refried beans and salsa verde from Serious Eats show the healthy side of this popular cuisine. Loaded with a hearty filling, they’re every bit as satisfying as a plate of carnitas.

Start by sautéing some onions and jalapeño, then add water along with the beans, and give the mixture a quick mash. Don’t be intimidated by making the masa cakes; they’re actually much easier than tortillas since you don’t need a press. Cook them in oil, and top them off.

Instead of making another batch of fish tacos, try this red snapper veracruz style from Marilyn Tausend and Ricardo Mu oz Zurita, featured in Bon Appétit. This classic fish dish has tons of sweet and salty flavor plus a hint of spice. Though you’ll often seen this preparation with a whole fish, this recipe simplifies it for home cooking by using fillets instead.

Make a sauce with onions, garlic, and canned tomatoes, then add the olives, raisins, and capers. Layer the sauce in a baking dish with the fish, then send it to the oven for about 18 minutes. You might never fry another piece of fish again.

Invigorate your taste buds by tossing together this Mexican salad with lime dressing from Natasha’s Kitchen. Filled with crunchy veggies and a zesty vinaigrette, it’ll definitely put a smile on your face. And it comes together in a matter of minutes.

Just chop all of your veggies, then add them to a large bowl. Whisk together a dressing of lime juice, hot sauce, and olive oil, then drizzle it over the veggies. Toss everything together, and it’s ready to eat. If you’re serving to guests, you can prep everything in advance. Just wait until the last minute to add the dressing.

Chicken soup can be a little bit boring, but not when it’s filled with chipotles, hominy, and a squeeze of fresh lime. The Lemon Bowl’s Mexican chicken posole soup tastes like it’s been cooking all day, but it only takes 25 minutes. So even if you’re running late, you can still get in on the Cinco de Mayo fun.

Sweat some onion, carrot, and bell pepper in a soup pot until tender, then add the spices. Stir in the broth, chicken, hominy, tomatoes, and chiles, then let it simmer away to blend the flavors. This recipe suggests radishes, scallions, and cilantro for toppers, but there are no rules. We love diced avocado and toasted pumpkin seeds.

Think of flautas as appetizer tacos. They’re super crisp on the outside, which makes them perfect for dunking in salsa. Saveur’s Chicken flautas with cotija and salsa rojo make the dish easy for home cooks by finishing in the oven instead of the deep fryer.

Cook the chicken, then shred, and toss with cheese and a bit of salsa. Fill each lightly fried tortilla with a bit of the chicken mixture, then roll tightly, and bake for about 30 minutes. While this homemade salsa is incredibly tasty, using a bottled version is just fine.

If you’re a fan of packaged, crunchy taco shells, then these pulled pork tostadas from How Sweet It Is are for you. Cooked in a little bit of olive oil and butter, the tortillas get perfectly crispy. Top with pulled pork, cheese, salsa, and anything else you’d like. It’s more of a guideline than a recipe, so feel free to swap in chicken, black beans, or even some grilled tofu. Heat lovers will want to add a bit of chile. 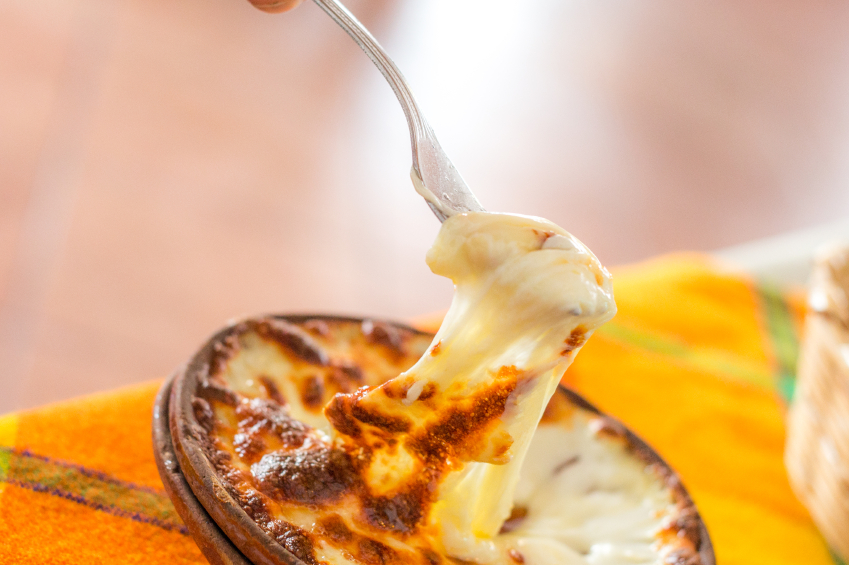 It doesn’t get much better than melted cheese, and the popularity of fondue restaurants proves it. But the Mexican version is spectacular and way easier. Find out for yourself with The Kitchn’s queso fundido. It might convert you for life.

Cook some onions and poblanos, then add them to the bottom of a baking dish. Top with cheese, cooked chorizo, then wait 20 very long minutes for a gooey treat. Serve it as an appetizer, main course, or a late night snack.

Bring a Tex-Mex favorite to your kitchen with these salsa verde chicken enchiladas from Inspired Taste. Filled with a hearty chicken mixture and topped with a creamy sauce, they’re pure comfort food. If you’re feeling ambitious, go ahead and tackle your own salsa verde. But with this recipe, a purchased version is just as good. No one else has to know you took a shortcut. 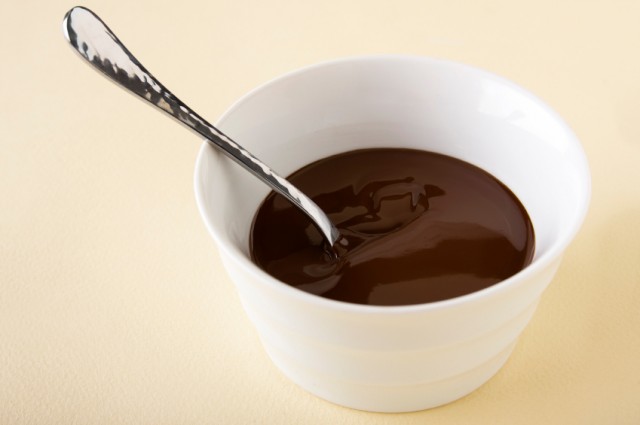 Anyone who’s made flan knows how terrifying it can be to unmold the giant custard. Skip the stress and make this Mexican Chocolate Flan recipe from EveryDay with Rachael Ray instead. It skips the fussy caramel and tops with an easy, and delicious, chocolate sauce that’s spiked with cinnamon and ancho chile powder.

Beat together eggs, evaporated milk, sweetened condensed milk, and some flavorings. Pour the mixture into individual ramekins, then bake in a water bath for 45 minutes. Chill for a few hours, then top with the sweet and spicy sauce. It may not be the classic, but it might just be better. 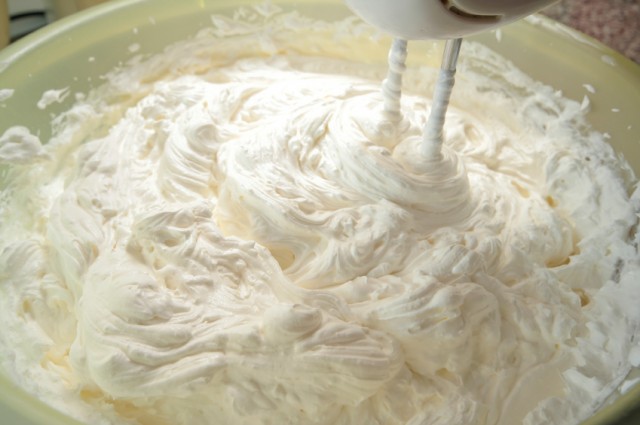 This famous dessert gets its signature texture from a bath of whole milk, evaporated milk, and sweetened condensed milk. Whip up your own tres leches cake with this recipe from Martha Stewart’s Everyday Food, and you’ll understand what all the fuss is about. A final topping of whipped cream instead of frosting keeps it from feeling too heavy. This is a dairy lover’s dream.