A tropical depression to be named Nate is likely to form Wednesday in the western Caribbean Sea, and will possibly impact the U.S. Gulf Coast by this weekend, reported the National Hurricane Center. Air Force Reserve Hurricane Hunters will investigate the disturbance Wednesday afternoon in an aircraft, which will provide more details, the center said. 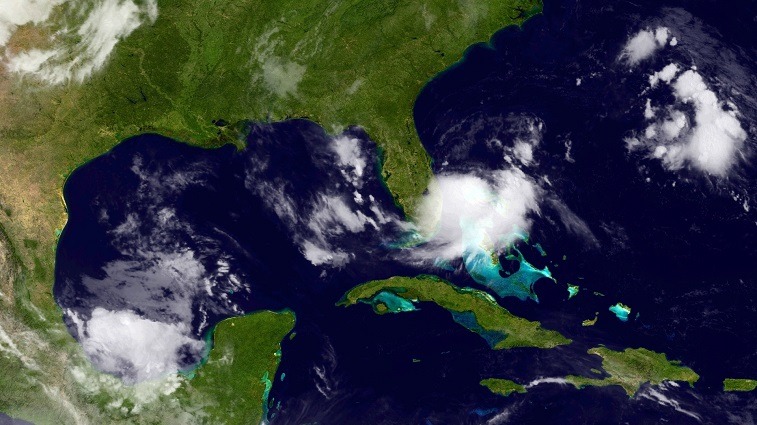 A tropical depression is seen from space in 2014 in this photo from the National Oceanic and Atmospheric Administration. | NOAA via Getty Images

The system is simply called Invest 90L for now and as of Wednesday morning, consists of a broad area of low pressure located in the southwest Caribbean. The system is expected to move slowly in a northwest direction near or across parts of Honduras and Nicaragua, the NHC reported, and then into the northwest Caribbean and into the southern Gulf by Saturday.

A map shows the areas affected and paths predicted by spaghetti models:

Tropical disturbance near Nicaragua has the potential to become a tropical storm (Nate). Impacts to the gulf coast could begin this weekend! pic.twitter.com/cB1RRTPjrF

Water temperatures in the western Caribbean Sea are currently in the mid- to upper 80s, which is two to five degrees warmer than average, according to The Weather Channel. Warm ocean waters often help support the development of tropical storms and hurricanes.

As for impact on the United States, one Texas meteorologist predicted that early indications show that any rain associated with this storm will likely stay east of the state. Typically, storms at this time of year which lift through the Yucan Channel either continue north or turn east toward Florida, said ABC meteorologist Travis Herzog.

In recent weeks, a slew of tropical storms and hurricanes have damaged areas including Texas, Florida, and Puerto Rico. Hurricane Maria pounded Puerto Rico Sept. 20, leaving the island without power. President Donald Trump visited the island Tuesday in the aftermath of the hurricane. 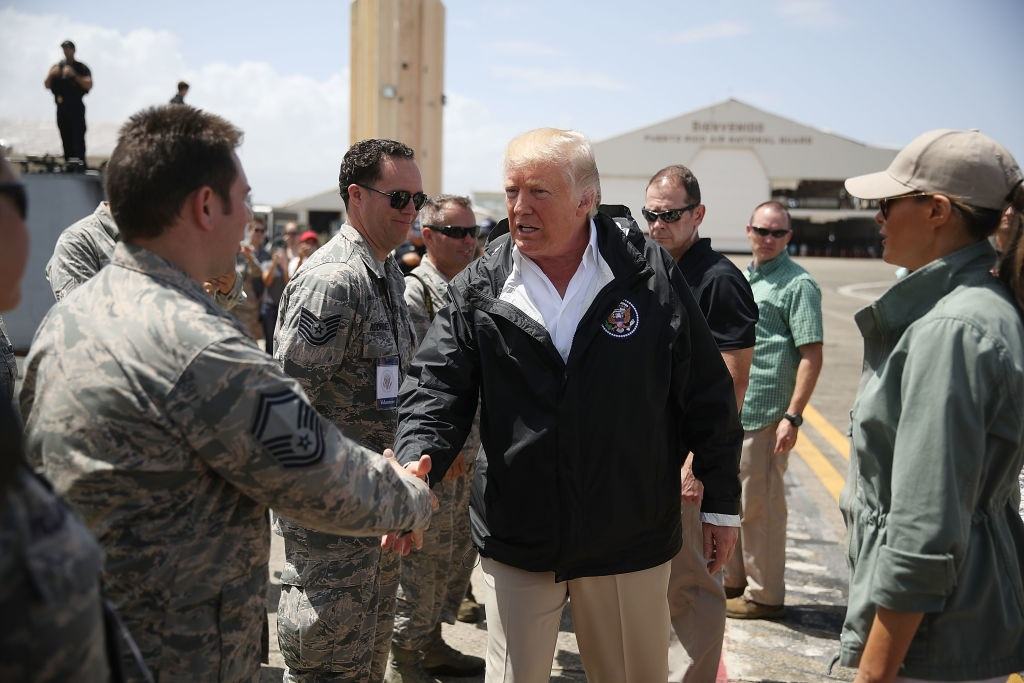 President Donald Trump greets U.S Air Force airmen as he arrives at the Muniz Air National Guard Base in Puerto Rico during a visit on Oct. 3, after Hurricane Maria hit the island. | Joe Raedle/Getty Images