Trump Tower Fire: The Shocking Things You Need to Know

What do you know about Trump Tower? Perhaps only that Donald Trump owns it. The 58-story, 664-foot-high mixed-use building on Fifth Avenue not only serves as headquarters for The Trump Organization. The penthouse condo still belongs — and sometimes houses — the Trump family.

Recently, there was a fire at Trump Tower, the first skyscraper built with a concrete frame. Here’s what you need to know about that fire — including who it affected on page 5 — the kind of damage it caused, and what Donald Trump had to say about it. 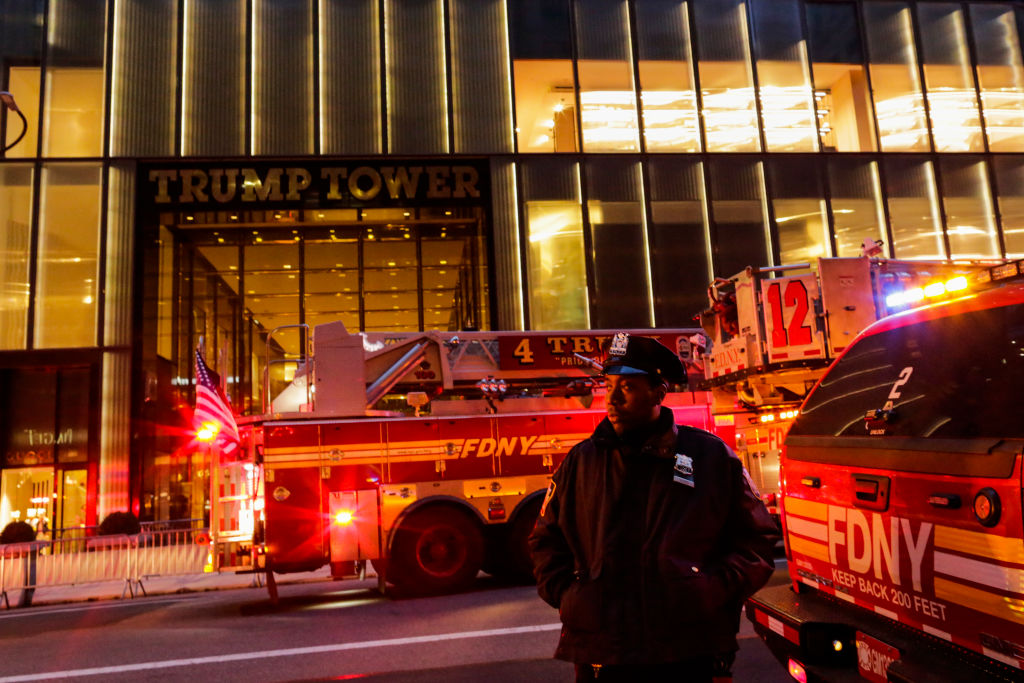 The fire broke out on the roof of the building. | Eduardo Munoz Alvarez/Getty Images

On April 7, 2018, a fire broke out at Trump Tower, according to CNN. The fire occurred in the apartment of Todd Brassner, 67, a resident of the building’s 50th floor. The New York City Fire Department responded and six firefighters sustained non-life threatening injuries.

This fire occurred only three months after another, minor fire broke out in a cooling tower on the roof of the building. Two people were injured in that fire, which might have been caused by electrical heaters inside the cooling tower.

2. The safest thing for the residents was this

According to the Independent, Brassner’s apartment, built in 1983, did not have sprinklers. That said, sprinklers are not required in the building. According to Fire Department spokesman James Long, Trump Tower is a fireproof building — he said that the safest place for residents in this type of building is inside their apartments; evacuating is more dangerous.

Fireproof or not, there was definitely evidence of a fire at Trump Tower. A pair of large windows were knocked out and a glass and metal façade above looked burned and soot-covered.

Next: A grateful Donald Trump?

No member of the Trump family was present when the fire took place. After the NYFD got the fire under control Donald Trump tweeted, “Fire at Trump Tower is out. Very confined (well built building). Firemen (and women) did a great job. THANK YOU!” Fire Commissioner Daniel Nigro said “the building “sure stood up quite well.”

In addition, Eric Trump tweeted, “Thank you to the amazing men and women of the NYFD who extinguished a fire in a residential apartment at @TrumpTower. The @FDNY and @NYPD are truly some of the most incredible people anywhere.”

Next: A peek inside 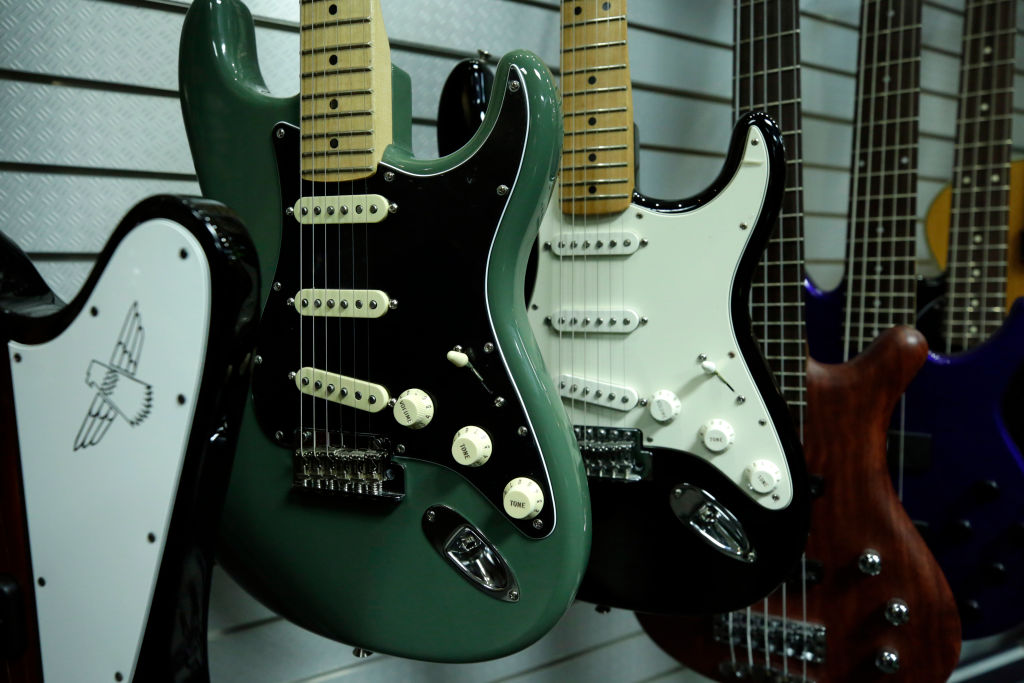 He has an extensive guitar collection. | Yuri Gripas/AFP/Getty Images

According to Brassner’s bankruptcy documents from 2015, his apartment in Trump Tower was worth $2.5 million in 2015. He had a huge art collection — for which Andy Warhol did a portrait of Brassner in 1975 — and hundreds of ukuleles and guitars, according to CNN.

Next: The fire was fatal 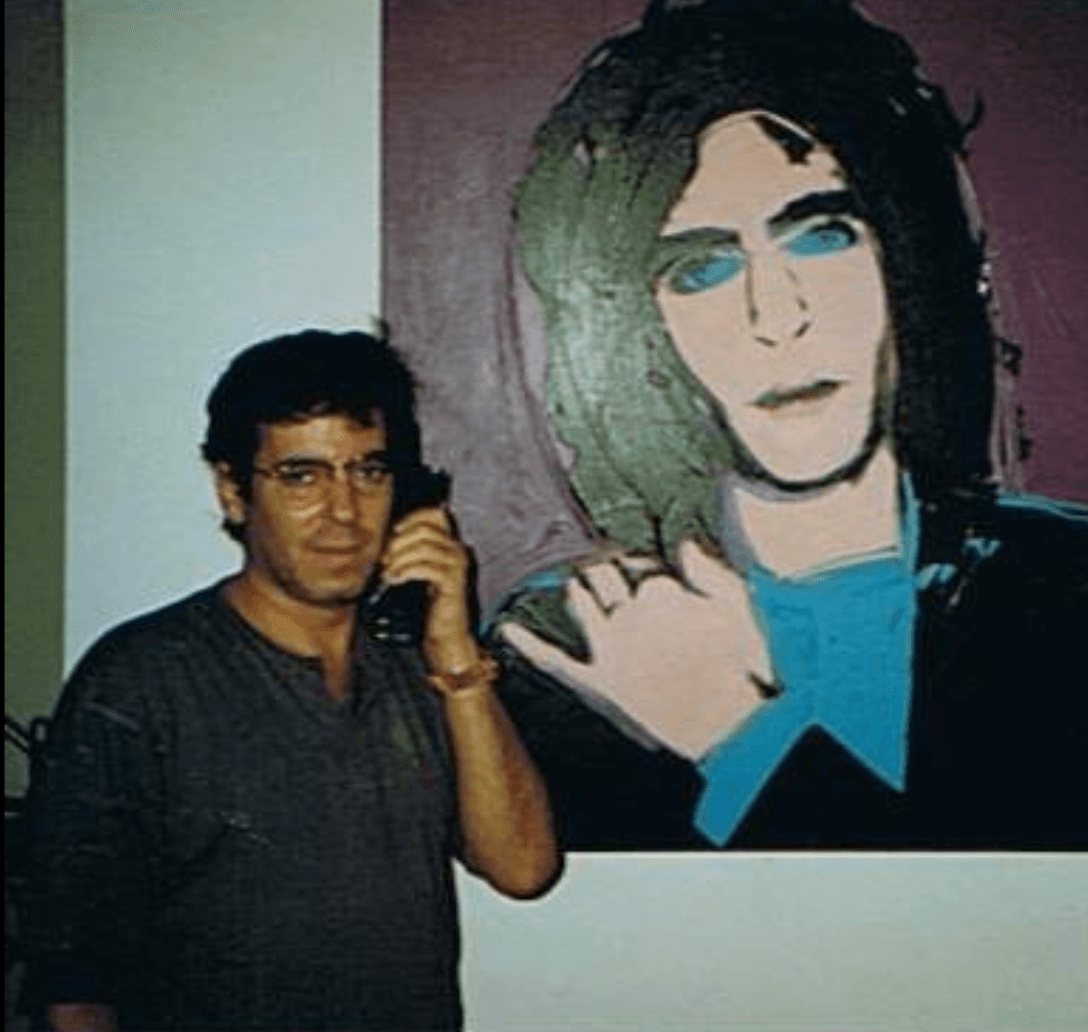 He was found unresponsive in his apartment. | Todd Brassner via Facebook

Todd Brassner was rushed to the hospital in critical condition, but he didn’t make it, said Angelica Conroy, spokeswoman for the NYFD. When firefighters pulled him out of the apartment Brassner was unresponsive and unconscious, according to CNN.

The cause of death will be determined by the medical examiner’s office. The FDNY tweeted that the fire was under control just two hours after it was reported, which was around 7 p.m. 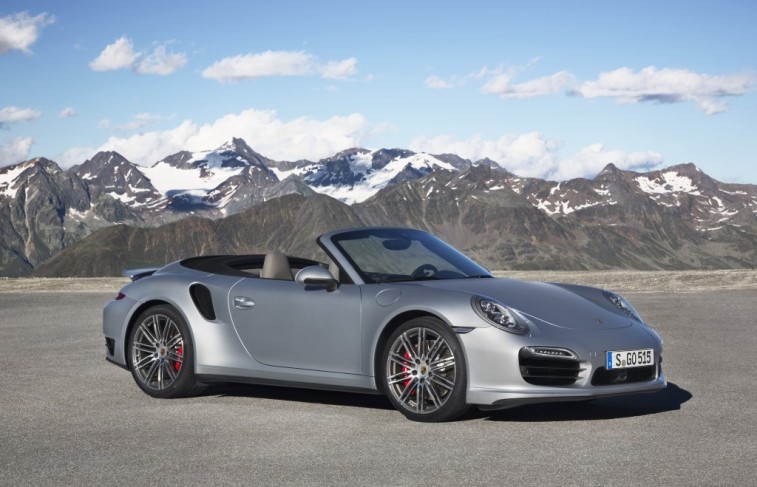 He was interested in cars, watches and guitars. | Porsche

Art dealer Todd Brassner loved expensive watches, fast cars, and electric guitars, according to the Independent. He experienced health problems and declared bankruptcy in 2015. He had been trying to move out of Trump Tower since Trump was elected in 2016, but he couldn’t sell his apartment.

According to the BBC, Brassner was not happy in Trump Tower. “He [Mr Brassner] hated living at Trump Tower, said his friend Rachael Cain. “He talked about not living there almost nonstop. He thought that [Trump] was the worst thing for our country.” 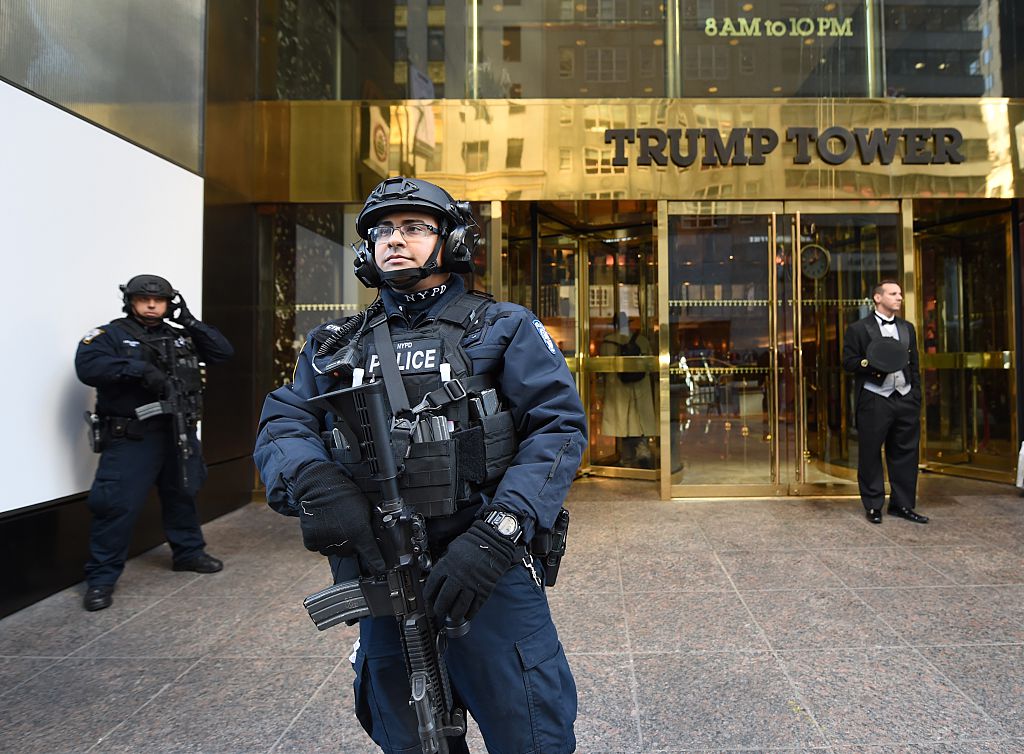 The security is just one of the reasons that made it impossible to sell. | Timothy A. Clary/AFP/Getty Images

Once Trump was elect president, security was huge at Trump Tower. When Trump would visit during his campaign, residents had to deal with with a security ring of steel around the skyscraper, according to CNN. And Brassner couldn’t.

“It haunts me,” said Brassner’s friend Stephen Dwire said that Brassner complained, saying, “This is getting untenable.” “It was like living in an armed camp. But when people heard it was a Trump building, he couldn’t give it away,” said Dwire.

Read more: Mar-a-Lago By the Numbers — An Inside Look at President Trump’s Winter White House