TSA Could Soon Deny Licenses From These States

You thought airport security couldn’t get worse than taking off your shoes and belt, cramming all your toiletries into a small plastic bag, and waiting for what seems like eons just to walk through an X-ray machine. But as of January 10, travelers from several states could find themselves held up by TSA for even longer because their driver’s licenses aren’t compliant with federal laws.

It will likely be a nasty surprise for travelers from those states and territories, but the states they live in have known this could be an issue for years. Congress passed the REAL ID Act in 2005 as part of the changes recommended by the 9/11 Commission to cut down on terrorism risks. According to the Act, states must upgrade their driver’s licenses and state ID cards with minimum security standards, and require certain documentation to receive a state-issued ID in the first place, including proof of citizenship.

The Act received push-back from a number of sources, including privacy groups who worry the information will be collected into one database that would create an easy target for would-be hackers. Protests also arose from states that say the federal government can’t interfere with their power to issue identification, and those that say the law is an “unfunded mandate” that will cost states millions of dollars they don’t have. Illinois, which is one of the states that doesn’t have compliant IDs, has said it will cost them between $50 million and $60 million to implement the new requirements.

States can’t be forced to comply with the law, but there are ways the federal government can make sure it happens anyway. People who travel to certain federal buildings, including military bases and other sites requiring ID for entry, can be denied access if the issuing state isn’t compliant with the new laws. That went into effect October 10, 2015, meaning visitors from non-compliant states might already be facing roadblocks.

States are now broken down into several categories by the Department of Homeland Security. Some are noncompliant, some are compliant, some have been granted extensions, and some have run out of their extensions, opening ID-holders up to additional screening and security issues. 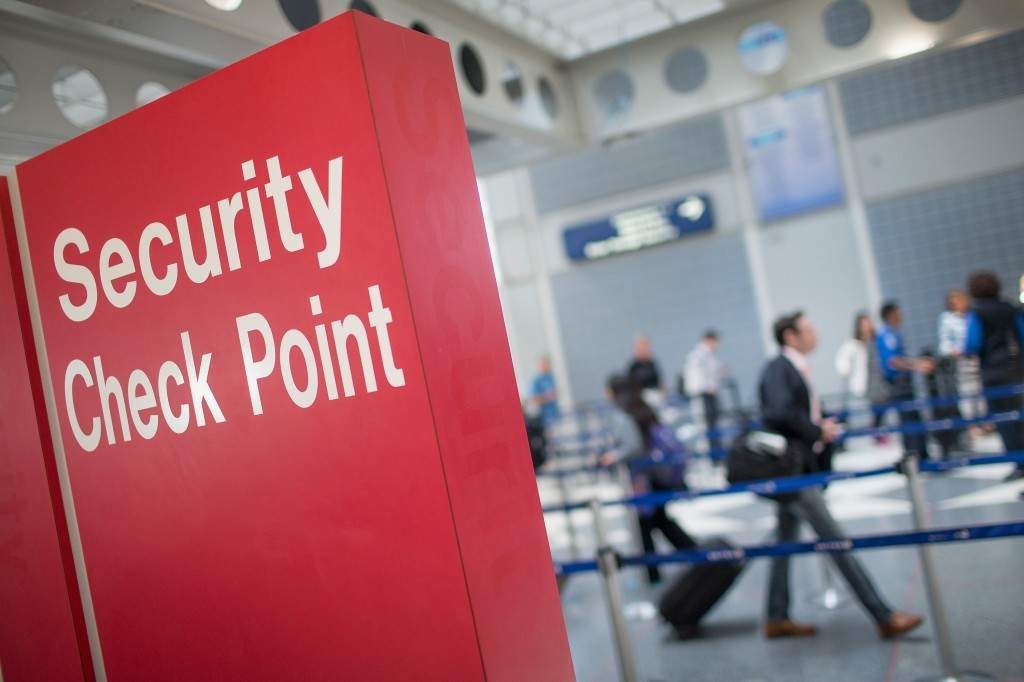 If you hold an ID from a noncompliant state or one that has run out of extensions, you’ll likely be required to go through additional security screening if you want to get through TSA checkpoints at the airport. That could include providing another form of TSA-approved ID, such as a passport or permanent resident card. If you don’t have a passport, it could also mean waiting in another line or going through additional questioning, said David Druker, spokesman for the Illinois Secretary of State.

“This is a game of intimidation being played out between Congress and the federal government and state governments, with ordinary citizens being squeezed in the middle,” Edward Hasbrouck of the Identity Project, a privacy advocate, told The New York Times.

The list of compliant and noncompliant states continues to be updated by the Department of Homeland Security, but the following list is how things stand at the start of the new year. Some states have until October 10, 2016 to become compliant, while those who aren’t following the guidelines could be subject to stricter enforcement. Though people like Hasbrouck and others find it hard to believe TSA would go so far as to turn away would-be travelers at the airport because of a skirmish with states, it’s technically a possibility.

If you live in one of the following states, it’s probably a good idea to pack your passport the next time you’re headed to the airport – even if you’re only going on a domestic flight. And if you don’t already have a passport, now might be a good time to get one. Of the states and territories under federal jurisdiction, 23 are compliant, 21 have extensions through October 10, 2016, and one state (New Hampshire) has an extension until June 1, 2016. TSA can start enforcing the law 120 days after the government begins warning travelers and license-holders in noncompliant states, likely meaning big changes could go into effect three months after January 10, when the current grace period expires. The following states and territories will likely require additional screening in the coming months, if they don’t make additional changes.

States/territories under review for an extension renewal:

Federal agencies can accept these licenses until at least January 10, 2016.

States/territories without an extension for 2016:

License-holders from these states will be subject to enforcement as of January 10, 2016.

The Department of Homeland Security continues to update the list, and you can find your state’s status here. The department also provides answers to common questions here.