4 Types of Outdoor Adventures Everyone Should Experience 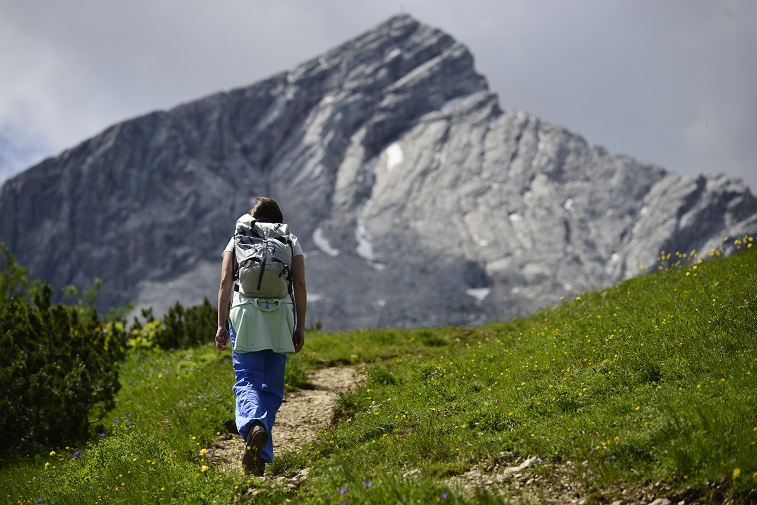 The call of adventure. Of nature. Of the void.

We all feel it, as we sit shackled to our desks, stuck behind steering wheels, or simply imprisoned in the minutiae of our daily lives. It’s why we keep postcards or pictures of far-off lands taped to the cubicle wall, or stored as the background on our smartphones. “Mankind was never meant to live like this,” we all say to ourselves at some point, as we drive out of the Taco Bell drive-thru, and scurry home to re-watch, for the umpteenth time, the first season of Sons of Anarchy.

A man thirsts for adventure. And that’s what explains the behavior of authors like John Muir, or Henry David Thoreau. Hell, it’s even easy to sympathize with the likes of Christopher McCandless, who famously abandoned everything and headed for Alaska, as chronicled in Jon Krakauer’s book Into The Wild. There’s a longing for solitude; for challenge. We want to simply get away from it all, whether it’s to work out what’s bogging down our brains, push our bodies to the absolute limit, or discover an entire new person within ourselves, thus unleashing a new man.

After all, if you can climb a volcano or swim with sharks, you can surely get over the fear of asking your boss for a raise.

We’ve suggested many places to go and see — whether it be the temples of Angkor Wat, Pacific Northwest rain forests, or a long drive across Michigan’s Upper Peninsula — but sometimes you need to focus on how you go. Oftentimes the journey is the destination itself, and you can learn more from a brief adventure into the wild than you ever could sitting behind a school desk, or in front of a computer.

With that in mind, we’ve listed four different types of adventures that can benefit anyone. Each takes considerable investment of both time and money, and obviously, not everyone will be able to pull one of them off in their lifetime. But if the chance arises, jump at it. You’ll be glad you did, and you may even come out of it feeling like a new person.

Here are four types of outdoor adventures that every man should attempt to take, if opportune. 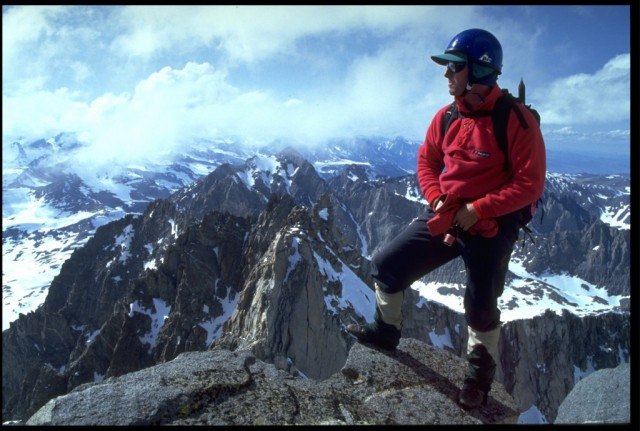 Mountain climbing and backpacking is one way to truly test your limits — and it often requires months of preparation, depending on what peak you plan on tackling. There are numerous famous mountains sprinkled across the country, notable for being extremely challenging for even the most dedicated climbers. Mount Washington, Mount Rainier — the list goes on. The one thing they all have in common is that they attract a certain type of a person: one with a desire to conquer nature.

One thing about climbing is that you can always see how much further you have to go, and a quick glance behind you shows you how far you have come. It’s a test of mental and physical strength, and it can last for a few hours or a few days. Giving up is all too easy; all you have to do is turn around, and head for Carl’s Jr.

But for a sure-fire adventure that will really show you what you’re made of, planning an ascent up one of America’s lofty peaks will do. 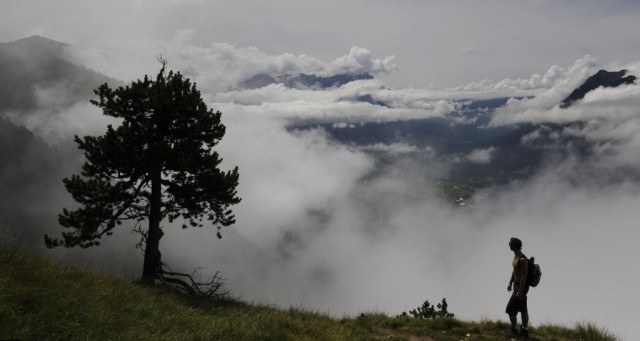 Going out into the wild, alone, is one of the scariest things a lot of people could ever imagine. There’s a lot that can go wrong, definitely, but if you take proper precautions, a solo trip can be a very freeing, rewarding experience. Particularly if you have some heavy things going on in your life — perhaps a failing relationship, switching careers, or financial strife — getting away from everyone and everything can put you in tune with nature, and with yourself.

Of course, you don’t want to end up like Aron Ralston, whose story was portrayed in the movie 127 Hours. So you need to make sure you bring enough food and water, a communication device, and perhaps most importantly — let someone know where you will be and when you’ll be back.

There’s an element of danger, and some psychological barriers to jump when you’re on your own, and of course, fear. But that’s the whole point. A solo hike or wilderness trip can be the ultimate adventure, or at least a palette-cleansing experience many a man can benefit from. 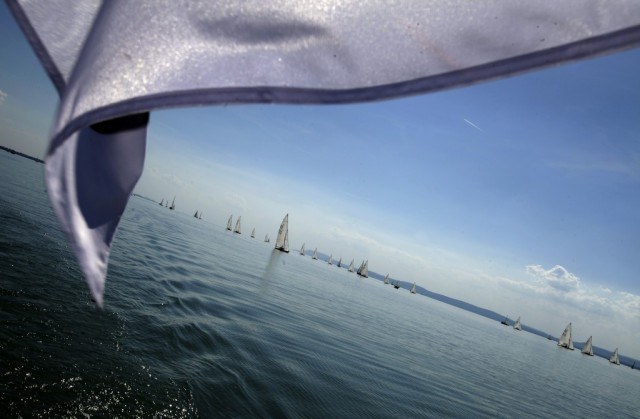 Whether you find yourself in a kayak, sailboat, or any other kind of water vessel, getting out on the water evokes some very special emotions. Nothing quite compares to having a brisk breeze in your face, as you stare out at the vast, featureless, and glassy expanse of the open water. There have been numerous books and movies made about exactly what types of adventures take place out there, from Moby Dick to Life of Pi.

But the ocean, or any large body of water, comes with a lot of associated dangers as well. Wildlife and weather are the most notable, you’re also at danger of dehydration, sun poisoning, and even starvation, if you’re out there long enough. That doesn’t mean you can’t have a maritime adventure on a smaller craft, say, a kayak, and stick relatively close to the shore. There are a huge number sea kayaking expeditions around the U.S. and neighboring countries, from Alaska to Baja. 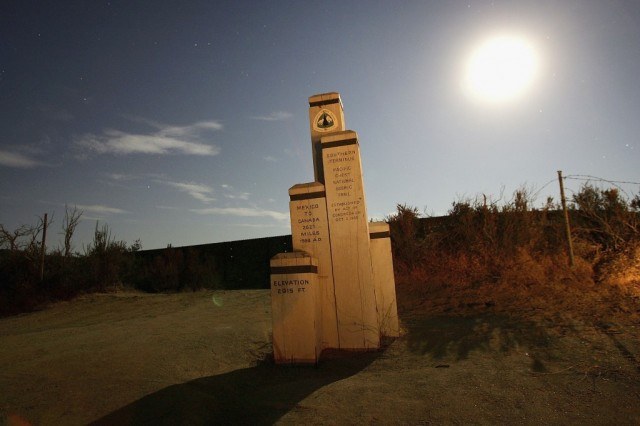 This is when you’re serious about putting your life on hold, and getting away from it all. Endurance, in this case, can mean a number of things. Perhaps it’s a bike ride across the U.S.? Or maybe a Forrest Gump-inspired jog that lasts for an extensive period of time? More likely, it’s a hiking trip along the Appalachian Trail, or the Pacific Crest Trail, as portrayed in movies and books like Wild.

Trips like this can last months, and encompass thousands of miles. But they will test every fiber of your being — psychologically, you’ll be in constant battle. Physically, you’ll want to hitch hike your way to the nearest hotel. You’ll be tired and hungry almost all of the time. And all of those things make these types of adventures the ultimate test of will. You can climb mountains and deserts, rivers and lakes, and leave all of your frustrations on the trail.

A trip like this is all about endurance. Whether you can endure the mental and physical strain of being on your own, without any creature comforts, for weeks or months at a time. It takes a hefty investment of time, and probably money, but once you finish, you’ll have one hell of a story to tell.