Many places around the world are named after Queen Elizabeth II. Streets, cities, and gardens are a nod her majesty’s unprecedented reign. Ahead, learn which places share the queen’s namesake. 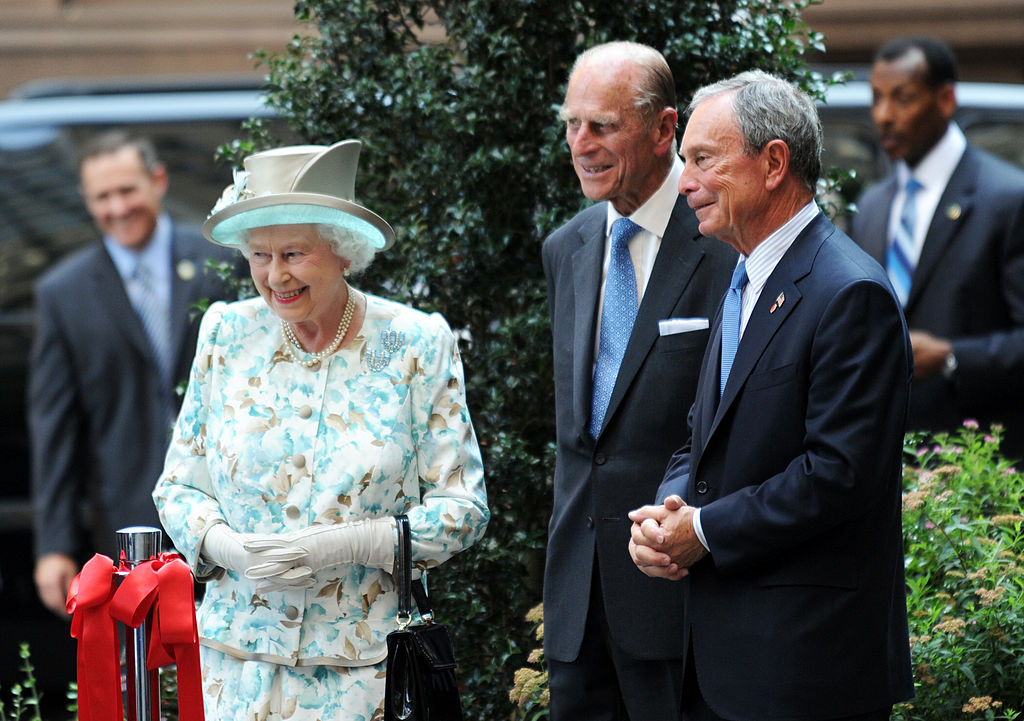 She visited the garden during one of her visits. | Stan Honda/AFP/Getty Images

Formerly the British Garden at Hanover Square, the Queen Elizabeth II Garden located in New York City “honors members of the commonwealth who were killed in the September 11 attacks, plus gives a nod to Her Majesty’s Diamond Jubilee,” Reader’s Digest says. Sandstone from the Scottish Highlands is visible in the garden, according to the garden’s website. Visitors get the feeling of an English garden because of the plants growing in the space. 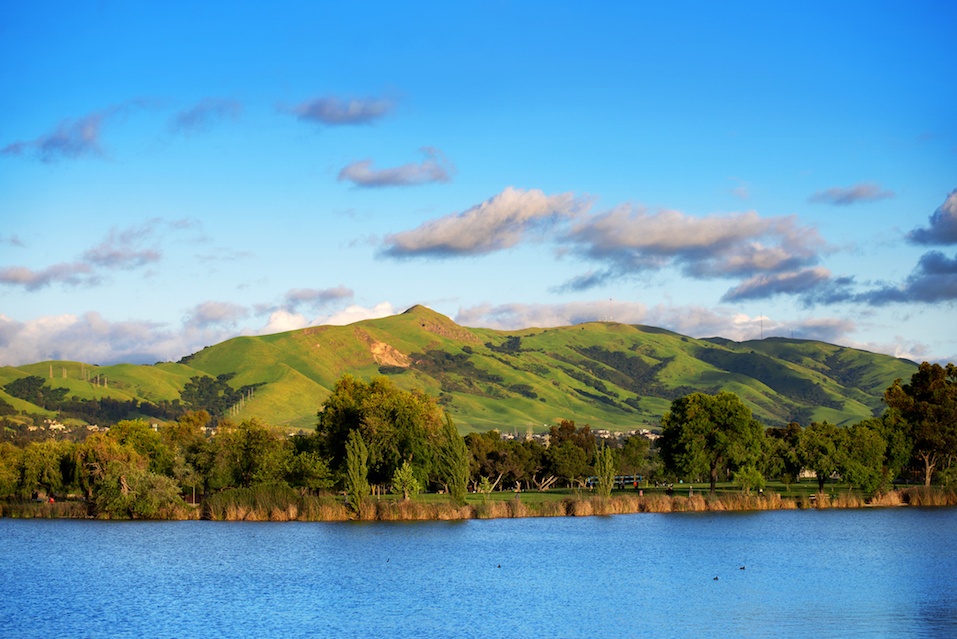 Lake Elizabeth “is dedicated to the town’s sister city of Elizabeth, Australia, which was named after the queen,” Reader’s Digest says. The lake in Fremont, California, is a hub for outdoor activities, including biking, fishing, and tennis, according to the city’s website. Lake Elizabeth is more commonly called Central Park. The lake covers more than 80 acres in the center of the city. 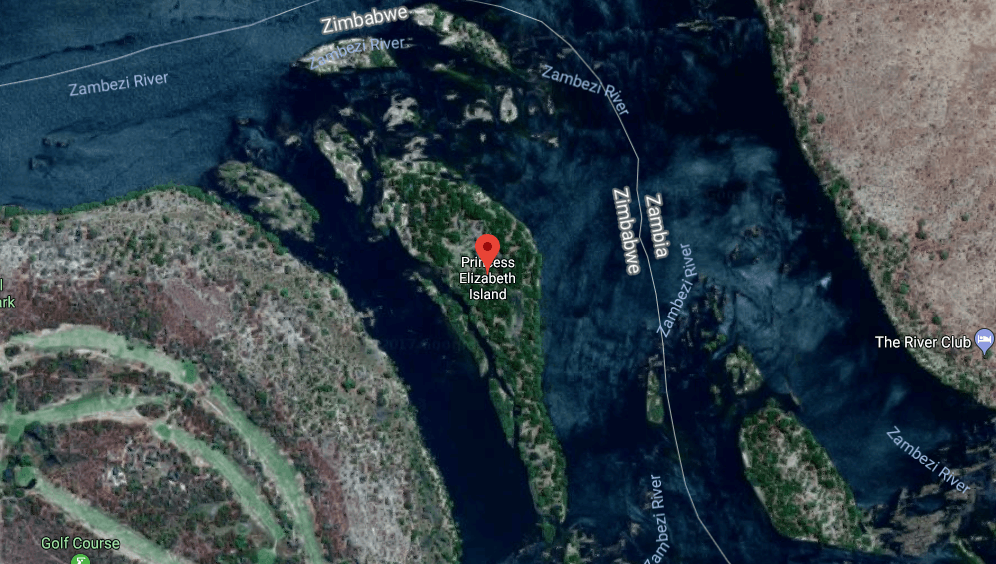 The island doesn’t seem to have much going on. | Google Maps

Nestled between Zambia and Zimbabwe is an island bearing Queen Elizabeth’s name. The island’s name, Princess Elizabeth Island, is because of Elizabeth’s father, King George VI, Reader’s Digest says. The queen’s connection to Zimbabwe runs deeper than the island’s name. She is now the world’s oldest head of state since Robert Mugabe, Zimbabwe’s former president, resigned at the age of 93, Newsweek says. 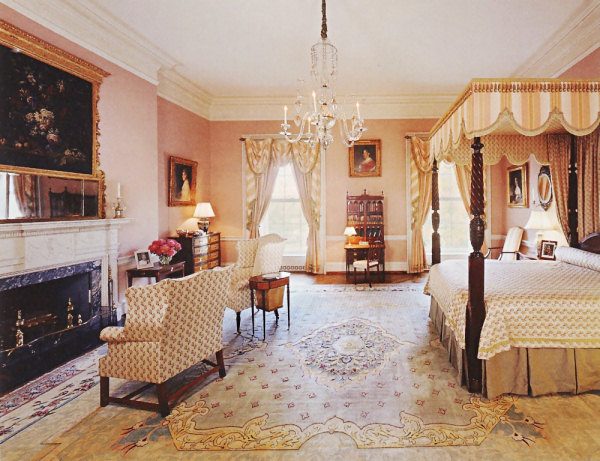 The room is specifically reserved for the queen. | White House Museum

A room in the White House is specifically reserved for the queen of England. Named the Queen’s Bedroom, “five visiting queens have slept in the canopy bed,” located in the bedroom, Architectural Digest says. A painting and mirror, a gift from Queen Elizabeth as a princess to the U.S. government, resides in the bedroom above an antique mantel. 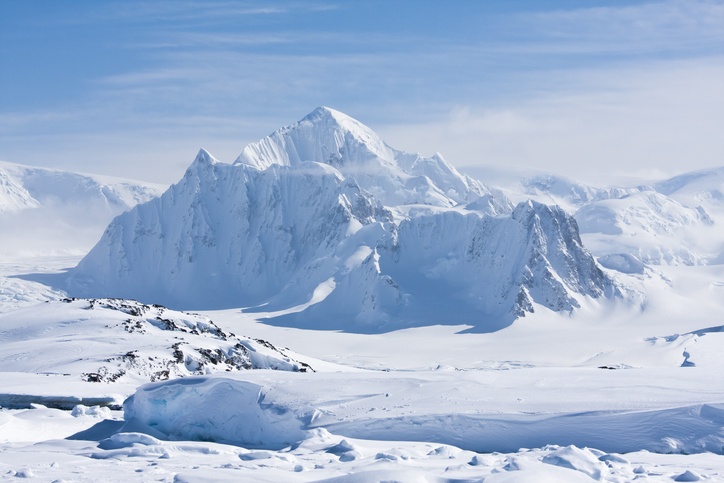 There are two sections named after her. | goinyk/iStock/Getty Images 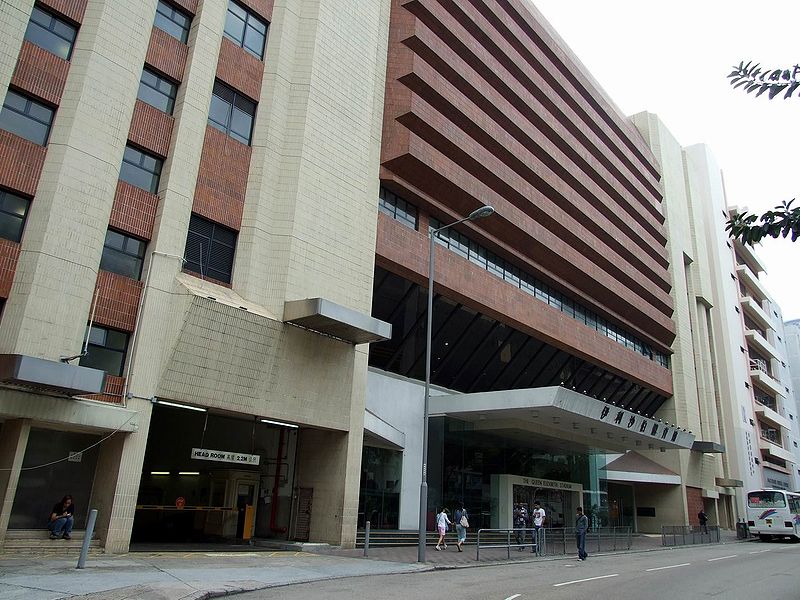 The stadium’s design leaves a lot to be desired. | Chong Fat/Wikimedia Commons

Five years after visiting Hong Kong, a stadium was built in Queen Elizabeth II’s honor, according to Travel + Leisure. However, the gray and white stadium looks more like a parking deck — not exactly an incredible work of design. Then again, few can say they’ve had a stadium named after them. 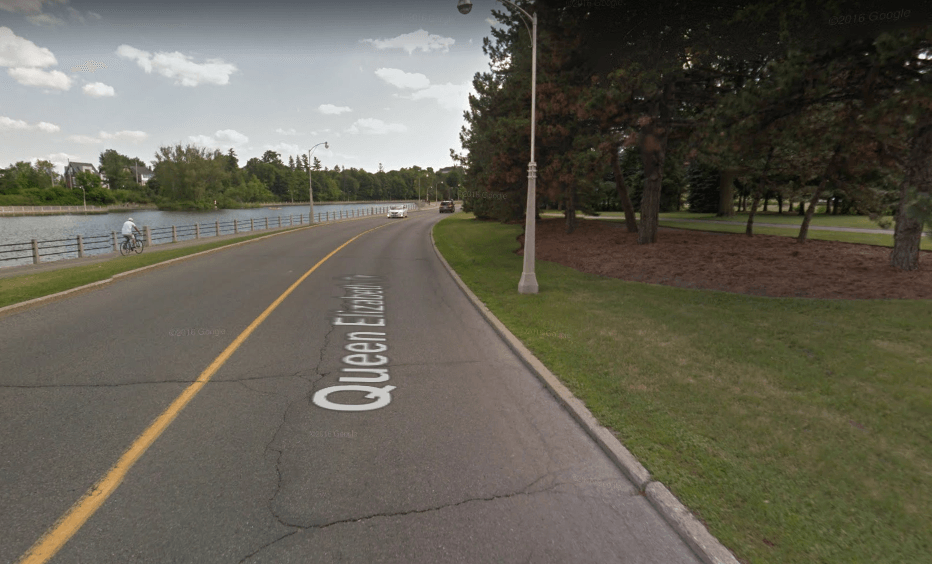 The drive runs next to a body of water. | Google Maps

Canada holds the record for the country with the most places named after Queen Elizabeth II, according to Reader’s Digest. One of Canada’s 22 Queen Elizabeth II locations is the Queen Elizabeth Driveway. The driveway is a stretch of road in Ottawa where the speed limit is 37 miles per hour, Travel + Leisure says.