Encouraging young students to read up on the Civil War or Martin Luther’s 95 Theses is more likely to yield irritation than intrigue, which probably explains why so many of them struggle with history. It’s usually not until much later in their education that any of them will show interest in past events. While most adults recognize history as a useful topic of study, some manage to turn it into a full-blown passion.

For these guys, watching documentaries and reading books can offer a glimpse into a completely different time that helps give a better understanding of the world today. Those materials can only get you so far, though. For a true taste of the past, a vacation might be the best way to learn. Leave the textbooks behind and head to one of these five historic locations for a vacation you’ll never forget. 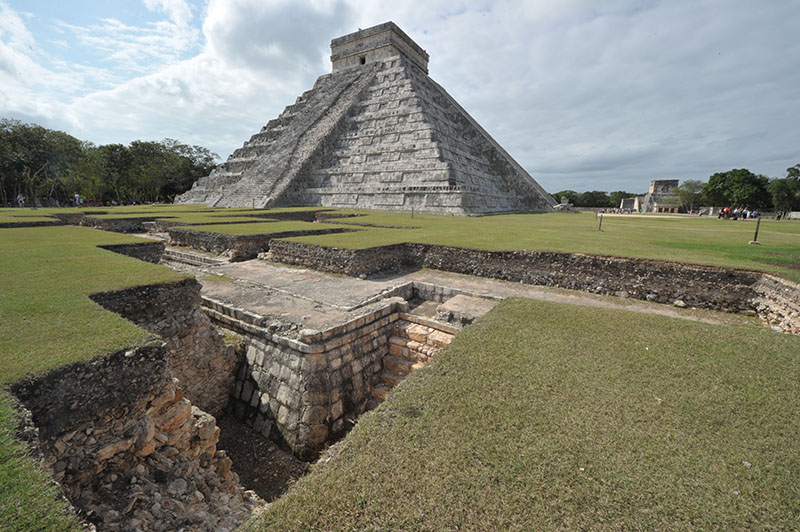 We’ve all seen pictures of the Mayan ruins, wondering what it would be like to get a glance in person. Take the plunge by booking a trip to Mexico’s Yucatàn Peninsula, where you can enjoy views of the stunning structures and also have plenty of opportunity to lounge on the beach. EscapeHere recommended visiting Cancun as well as Merida, where you’ll find the Puuc Route. This trail takes you through caves, villages, and pyramids that you can get to by bus or car rental. But be aware that you have to pay for entrance to many of the sites.

History isn’t the only reason to visit this location. USA Today Travel recommended checking out the freshwater pools, swimming with dolphins, and bird watching. For more ideas on how to plan your trip, visit TravelYucatan.com. 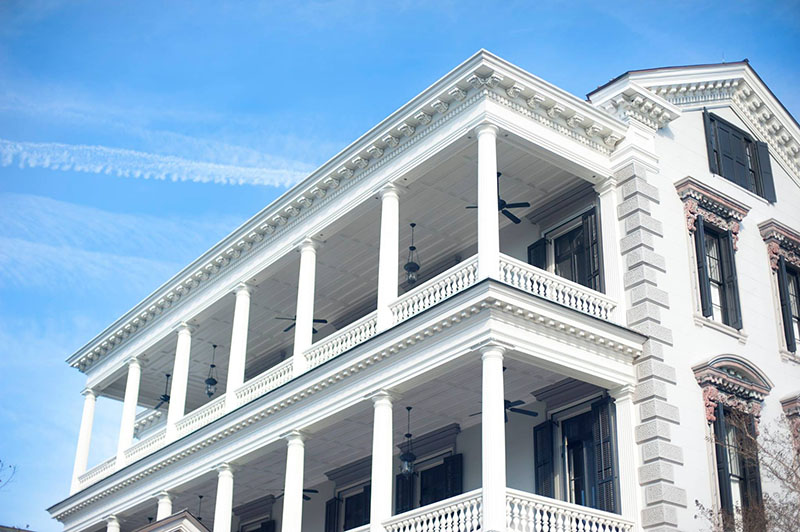 One of the mansions in Charleston | Source: Explore Charleston via Facebook

American history lovers usually think about the northeastern states, but the south has plenty to offer. U.S. News & World Report highlighted Charleston as one of their favorite historic destinations in the country thanks to highlights like The Battery and Fort Sumter. It’s also home to some of the most impressive, not to mention oldest, mansions in the country.

When you’re ready to relax at the beach, head to nearby Isle of Palm for a relaxing afternoon. And don’t forget about dinner, because Charleston’s food scene is seriously booming. Condé Nast Traveler featured the city as one of their readers’ favorite places to dine, showcasing everything from southern classics to Vietnamese fare. 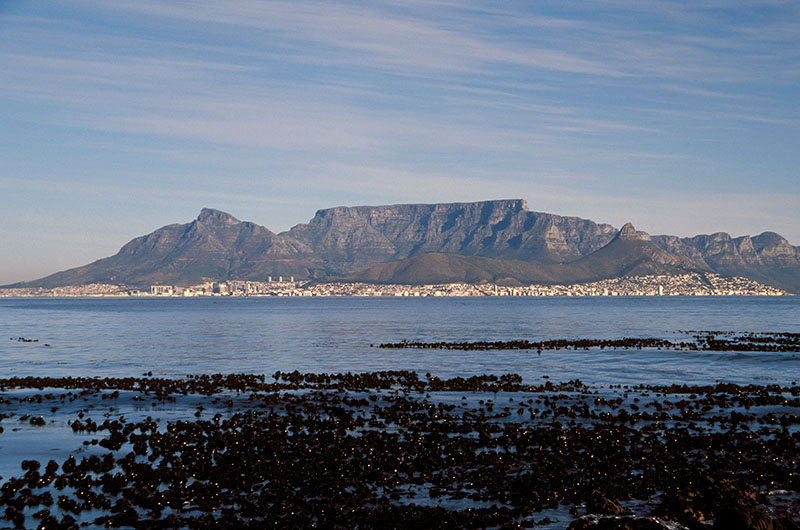 If you’ve planned some time off a bit later in the year, The Huffington Post recommended planning a history-based trip to Cape Town. According to U.S. News & World Report, November and December are among the best months to visit this locale thanks to warm temperatures and minimal precipitation. Must-see stops include the Castle of Good Hope, which initially served as a refueling station when it was erected during the 17th century, as well as Robben Island, most famous for it’s imprisonment of Nelson Mandela.

Wine lovers will especially love the nearby vineyards. Get a taste of some of the best sips by visiting a few of Travel+Leisure’s favorite stops. It might be a bit of a trek to get to those tasting rooms, but it’s well worth the trip. 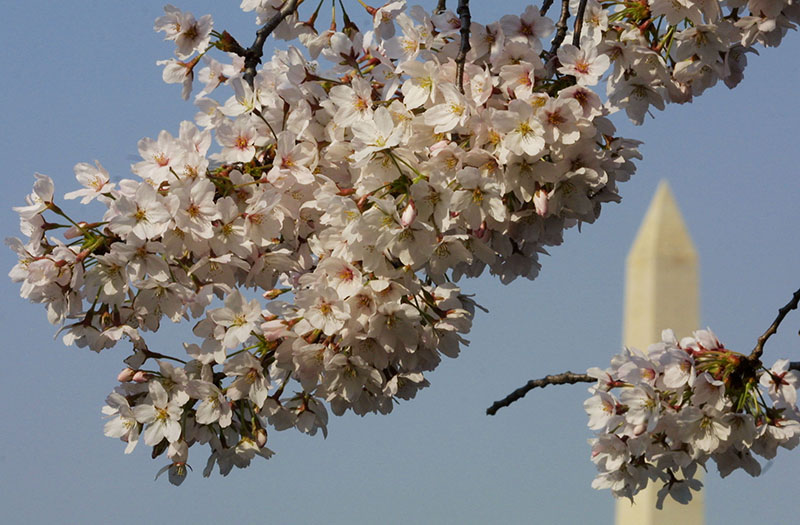 No city is as steeped in American history as our nation’s capital. With sites like the Vietnam Veterans Memorial, the National Archives, and the White House, it’s no wonder Travel+Leisure chose this city as the best historical site in the country. The story also said D.C. offers tons of free attractions, making it a good choice for those on a budget.

Planning ahead? Consider a visit during the spring, when the cherry trees are in full blossom. There’s even an annual festival during this time, which celebrates the bond between the U.S. and Japan. The festival lasts for three weeks, which makes scheduling a cinch. 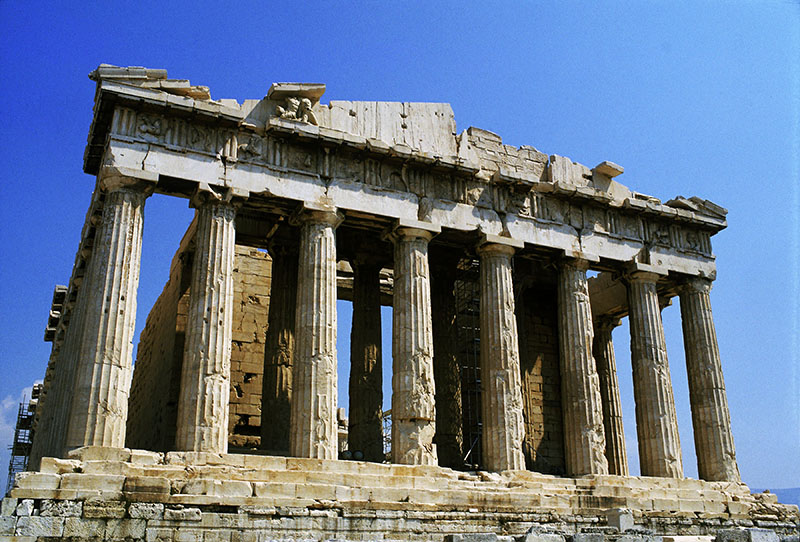 For those who are most interested in ancient history, it doesn’t get any better than Athens. The Las Vegas Review-Journal chose this Greek city as one of the best spots for history buffs thanks to sites like the Parthenon. It’s also the birthplace of democracy. Cleisthenes introduced the three-tiered system in 507 B.C. and it gave rise to contemporary political models, including our own.

Don’t let all the historical sites fool you, though, because Athens is hardly stuck in the past. The New York Times said the city is teeming with great restaurants, shopping, and music venues. You also have tons of choices for hotels, ranging from glamorous suites to budget-friendly stays.