When it comes to planning a vacation, putting the state or national parks on the list is usually a good idea. Notice we said usually, but not always. Don’t even bother adding these parks to your wish list, because they’re a total waste of time, according to the people who’ve been there. They say these are the worst parks, the most boring parks, or just plain old wastes of time.

Utah has tons of national parks, national forests, monuments, and conservation areas, including an underrated one, but not all of them are great. One visitor gives Arches a low rating because all the other parks in southern Utah are so great.

Next: According to one visitor, this park lives up to its name.

They say beauty is in the eye of the beholder, but not everyone sees a dream setting at Badlands National Park. As one person put it, “Badlands is basically washed out hills of 50,000-year-old mud.”

Utah houses a couple of the most boring parks. We discussed Arches a minute ago, and now we’re visiting Canyonlands. You know it’s one of the worst parks when even park enthusiasts don’t like it. As one visitor writes, “[My wife] and I found this place to be a little boring. … I’ve been to the Grand Canyon (too many times), Death Valley, Yosemite, Bryce, Zion, Arches… etc. etc. Places where I liked the atmosphere a lot better.”

Next: Most people should expect an ‘unrewarding’ visit.

What someone calls one of the most boring parks someone else calls a treasure, but that’s probably not Congaree. The mosquitos, venomous snakes, poison ivy, and flat landscape don’t provide the same kind of breathtaking views other parks have. Or as one reviewer puts it, Congaree is very unrewarding.

Next: We can see how this might be one of the worst parks.

You know Death Valley as the lowest point in North America, and while that excites some people, others call it a waste of time and money. A California visitor who loves the desert feels $20 is too much money to look at rocks and salt flats all day.

Whether or not you call Denali one of the boring parks probably depends on how you feel about exploring the wilderness and cold weather. One visitor says there’s not much adventure, and while there are some breathtaking parts, Denali amounts to a long drive to see tundra.

Next: This state again?

7. Gates of the Arctic 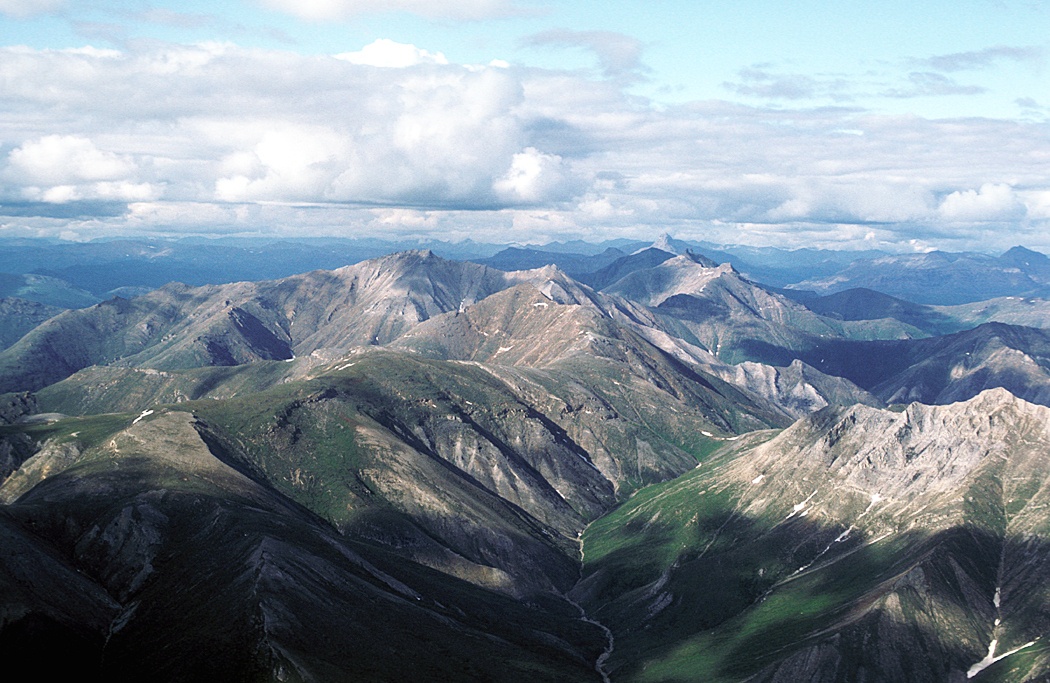 Gates of the Arctic is another Alaska park whose appeal depends on how in touch with nature you want to get. True to its name the park is entirely north of the arctic circle, but as Fox News writes, no roads lead to the park and there aren’t any trails to hike. In winter you’ll be freezing cold in the dark, and in summer you’ll be swarmed by biting bugs and probably getting too close to dangerous grizzly bears.

Next: Haters are gonna hate. 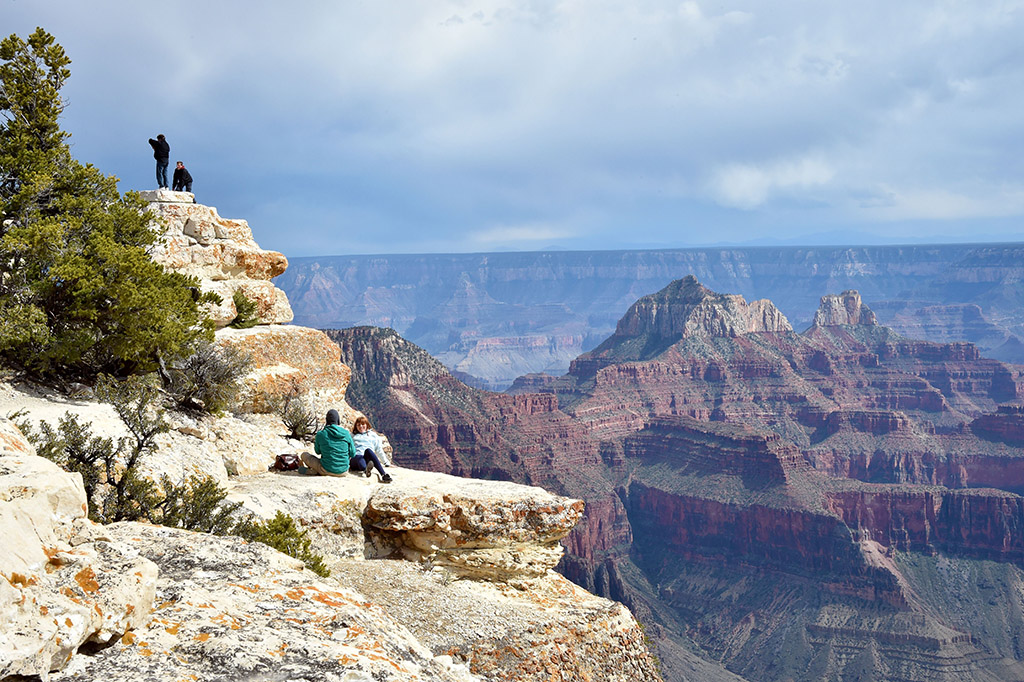 We say the Grand Canyon is an awe-inspiring testament to nature’s power, but of course, some people say this is one of the most boring parks. As one visitor writes, “You’ll go ‘ooh’ and ‘ahh’ for 30 seconds [at] … a very, very large hole.”

Next: Maybe size does matter 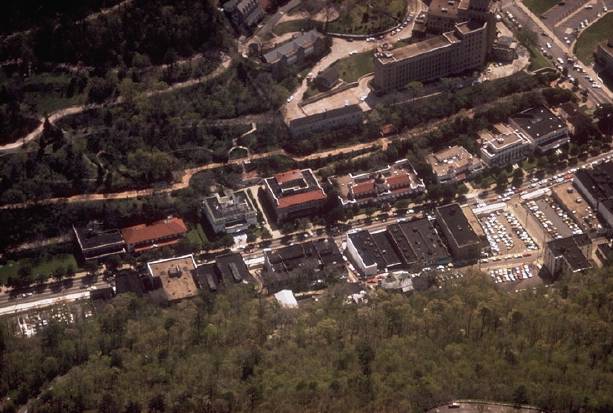 The smallest national park makes a case for being one of the most boring parks in the U.S. For one thing, it’s not even close to being a wild retreat deep in nature since the town of Hot Springs goes right up to the edge of the park. Plus, as one reviewer writes, the park is the bargain basement national park.

Next: An underwhelming experience.

If you visit Joshua Tree, you’d expect to see some actual Joshua trees, right? Well, one visitor saw more trees outside the park than inside, which made for the most underwhelming national park visit ever.

Next: So many things that make this one of the worst parks.

Yes, it’s a short drive from Seattle, so you can have the best of the city and nature in one day, but Mount Rainier is one of the worst parks out there. One person writes the rude rangers, the terrible traffic, and poor behavior of other visitors make for a disappointing experience.

Next: Another Washington pit stop.

If you’ve never seen the mountains before, you probably won’t call Olympic one of the most boring parks. However, some visitors from the west coast say they’ve seen a lot better.

Next: An A+ for the scenery, an F for the employees.

As you can imagine, Rocky Mountain National Park is surrounded by soaring peaks, and the natural beauty is hard to match. As one 2017 visitor writes, the scenery is great, but the rude park employees ruin the experience.

Next: With a name like this, you know what you’re getting into.

With a name like Wind Cave, you know what to expect, but this joins Badlands another skippable and boring South Dakota park. It’s a cave system. Buffeted by the wind. Surrounded by great plains scrubland. As one visitor points out, the caves are boring, and so are the tour guides.

Next: It’s not all it’s cracked up to be.

Located mostly in Wyoming but spilling over into Idaho and Montana, Yellowstone is supposed to be one of the best national parks around. Yet it’s not all it’s cracked up to be. One reviewer writes about the cramped visitor center, disgusting bathrooms, rude rangers, and clueless fellow visitors. When you put it like that, maybe Yellowstone *is* one of the worst parks out there.