When New York business and commercial law attorney Aaron Schlossberg went into the Fresh Kitchen restaurant on Madison Avenue and ranted at the manager after overhearing a conversation in Spanish between a customer and an employee, he likely didn’t realize what the aftermath would be. Keep reading to find out what happened — and take a look at the actual rant on page 5 — them find out what’s in store for Schlossberg. 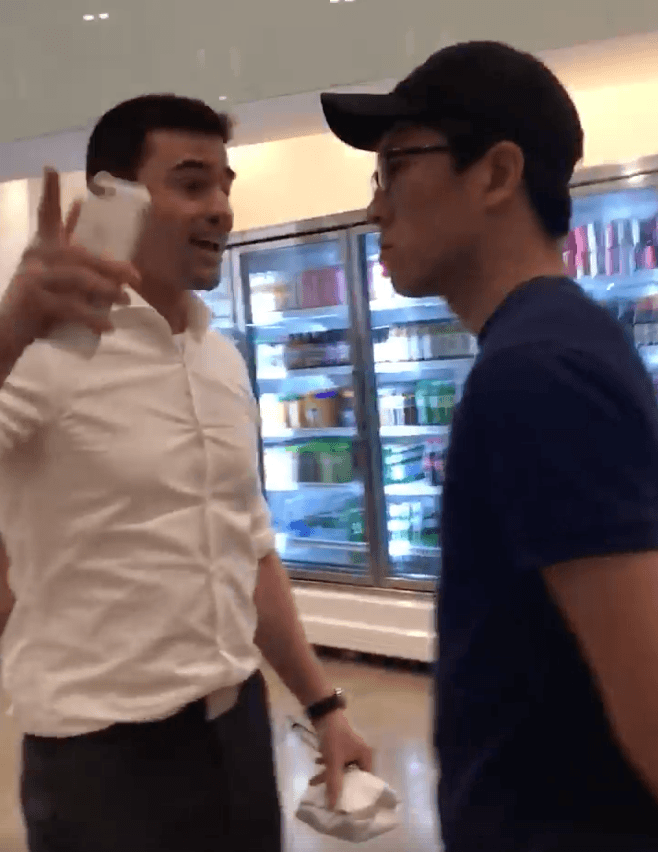 He was very quickly identified. | Edward Suazo via Facebook

After attorney Aaron Schlossberg finished his racist rant in the Manhattan restaurant, social media did the rest. Former Daily News Columnist Shaun King posted the video on Twitter at 8:15 a.m. on Wednesday, according to NBC News. King asked his nearly 1 million followers to help him identify the “bigot” in the white shirt. It didn’t take long before he was able to ID Schlossberg. 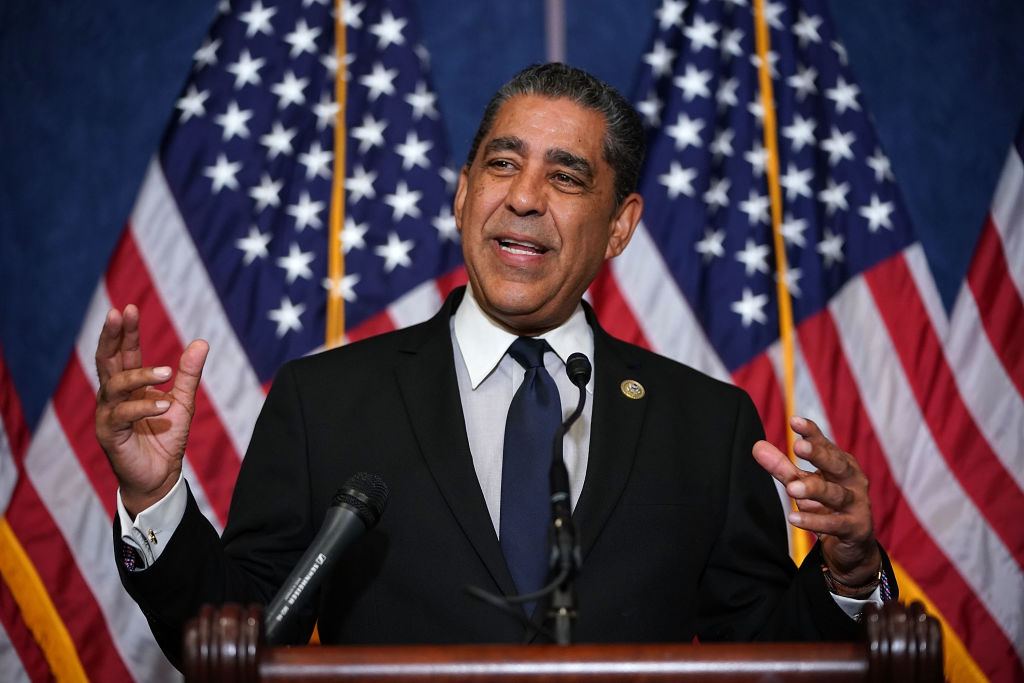 On Thursday, just a day after Schlossberg’s rant, two New York lawmakers — Bronx Borough President Rubén Díaz Jr. and Rep. Adriano Espaillat, D.-N.Y. — filed a formal complaint against him. Not only did the video go viral, the New York Daily News showed Schlossberg’s face with a Spanish headline that the tabloid translated as “Screw you, idiot.”

Next: What the lawmakers had to say

3. The actual complaint against Schlossberg 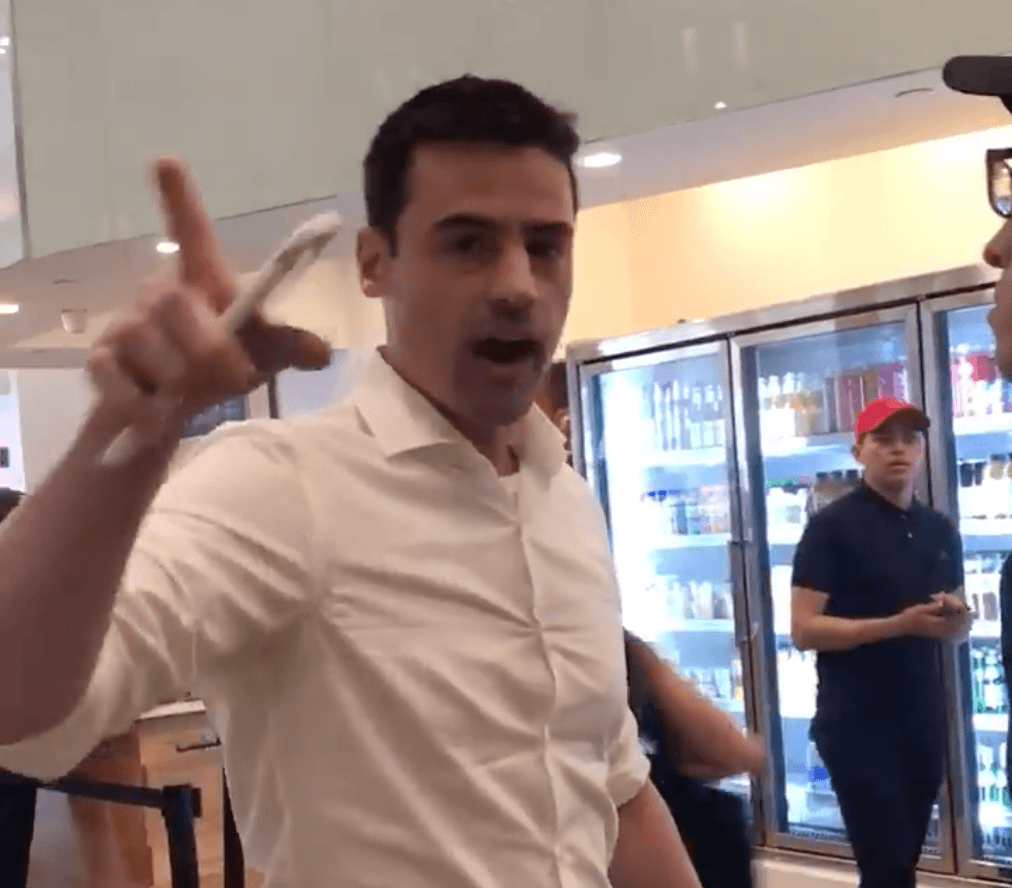 According to NBC News, the Rubén and Espaillat had this to say to a New York attorney grievance committee:

“What we witnessed in the vile video from Mr. Schlossberg, which has since gone viral, is a humiliating and insulting attack on the more than 50 years of progress that this nation has made since the civil rights movement. We watched Aaron’s video and we were disgusted.”

Former Daily News Columnist Shaun King was definitely angry about Schlossberg’s conduct. “Dear Midtown Manhattan Attorney Aaron M Schlossberg, 7 of your college classmates from @JohnsHopkins & @GWtweets contacted me and said this is you & they aren’t surprised. I am asking the New York Bar Association (@nysba) to also look into your bigoted hate here & across NYC,” tweeted King.

Next: Watch the rant now.

As you can see in the video, Schlossberg was angry that the staff was speaking Spanish to customers because they “should be speaking English.” The crowd wasn’t open to his remarks, but that didn’t faze him. He went on to say, “My guess is they’re not documented so my next call is to ICE to have them kicked out of my country,” referring to U.S. Immigration and Customs Enforcement. “I pay for their welfare. I pay for their ability to be here. The least they can do is speak English.”

Next: Schlossberg’s reaction to being busted

Schlossberg laid low on Thursday, the day after his rant. He didn’t return telephone calls, and the contact function on his company website — which says does business in Spanish and other languages — seemed to be turned off, according to NBC News.

When Schlossberg left his Manhattan apartment — which is right near the Mexican consulate, ironically enough — there was a slew of reporters on the stoop. He hid under an umbrella and zipped his lip.

Next: A little background 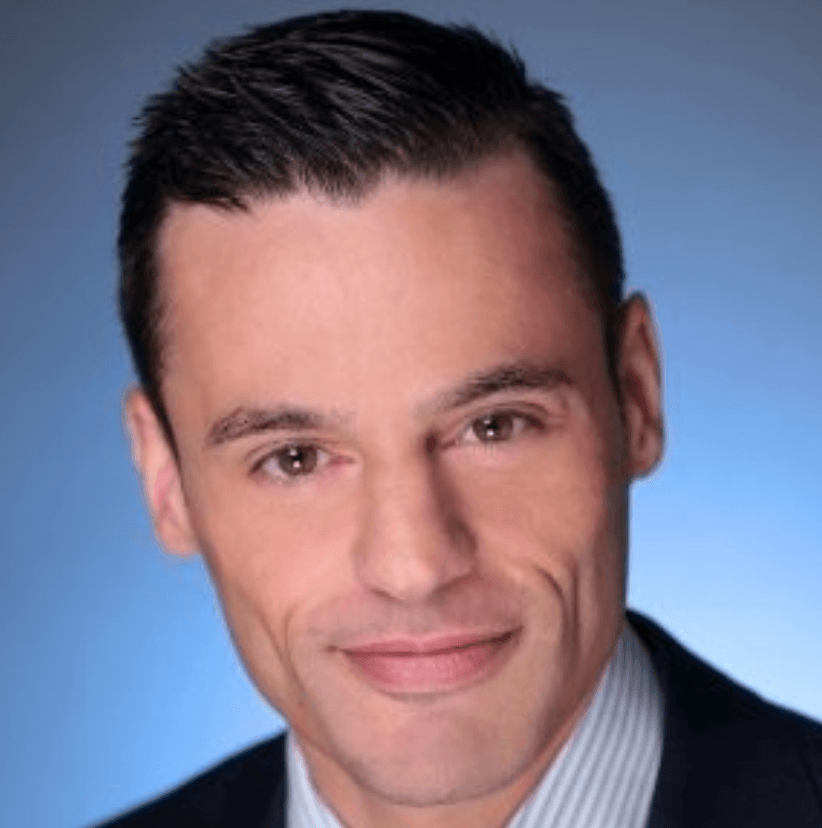 For someone who hates foreigners, he seems to speak a lot of foreign languages. | Aaron Schlossberg via LinkedIn

Schlossberg is not a member of the New York State Bar Association, according to NBC News. And so far, records show that there is no report of public discipline against him on file with the association. A little background work revealed that he contributed $500 to the campaign of President Donald Trump in May 2016.

Fun fact: Schlossberg’s LinkedIn profile says he studied in Madrid, Spain, and speaks French, Hebrew, Mandarin Chinese and Spanish. Perhaps it’s OK for people to speak other languages if he can make money from them.

Next: What’s next for Schlossberg?

8. What will happen with Schlossberg’s career?

His hateful behavior may finally catch up to him. | Isaac Saul via Twitter

Stephen Gillers, a professor of legal ethics at New York University, said Schlossberg could be disciplined if he is convicted of something such as disorderly conduct. “I think the most serious discipline he could face would be a private admonition if he has a clean record,” wrote Gillers in an email to NBC News.

“On the other hand, Schlossberg may claim his conduct is protected by the First Amendment, which if true would prevent discipline,” wrote Gillers. “Whether the conduct constituted disorderly conduct or is protected by the First Amendment are decisions that will turn on close analysis of the tape and the testimony of those who felt themselves threatened.”

Next: Schlossberg will likely have to move.

9. Schlossberg should be looking for a new office address

He was kicked out of his office building. | CorporateSuites.com

Although Schlossberg is not likely to be disbarred, he will have to find a new business address, according to NBC News. He met with clients and collected mail at the Corporate Suites business center at 275 Madison Ave. in Manhattan, but the landlord give him his walking papers after seeing the video.

“His actions are contrary to what we believe in as a community and goes against our rules and regulations,” said Hayim Grant, president of Corporate Suites.

Next: This wasn’t Schlossberg’s first rant. 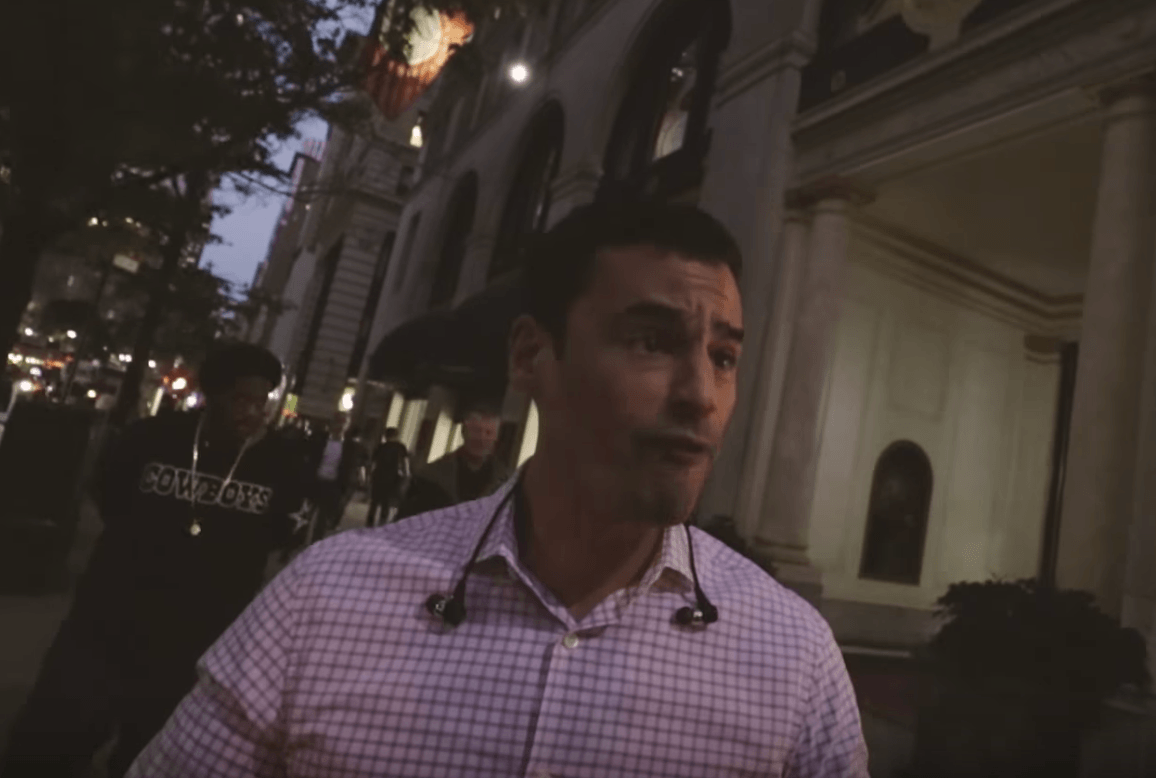 This is not his first tirade. | Willie Morris via Youtube

Schlossberg has been caught spewing other racist rants, according to the website heavy. Willie Morris posted a video that shows Schlossberg on a New York street calling him an “ugly f*cking foreigner” over an issue regarding sidewalk etiquette. Morris was walking with a friend and Schlossberg wouldn’t shift his path a bit to walk around them. And that’s how Schlossberg reacted.

Schlossberg also was caught delivering a racist rant when he attended a Manhattan protest on May 25, 2017 against Jews supporting Palestine. In the video, Schlossberg is saying to Jewish people, “You are not a Jew,” chanting Milo’s name and swearing at them.