The 15 Weakest Militaries in the World

The rankings from Global Fire Power are evaluated over 50 different factors, to determine who has the greatest firepower out of any military. All those factors allow for an accurate assessment of 133 different countries’ military strength. We’ll give you the quick take on each military power based on how many personnel, aircraft, armored vehicles, naval vessels, and what size of a budget (in USD) each country has to work with. You may be surprised by what country made No. 1.

For perspective, here is the New York City Police Department 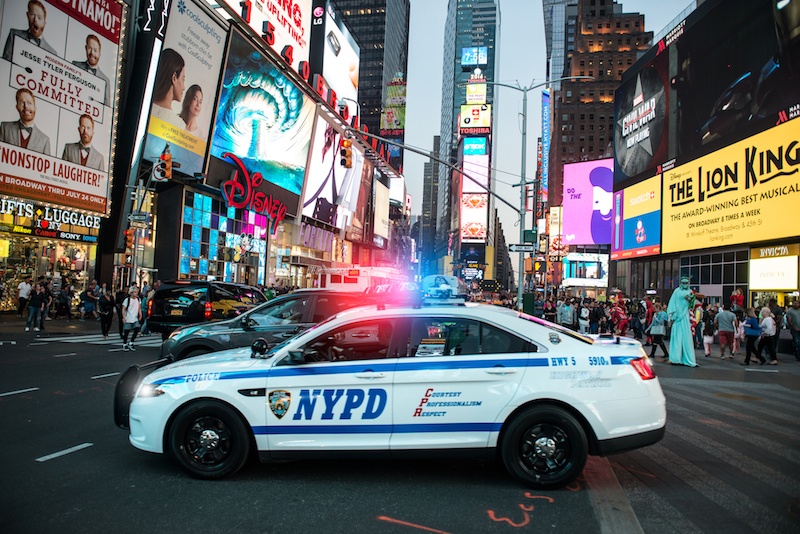 On its own, the NYPD would be an impressive military. | Janifest/iStock/Getty Images

If we made the New York Police Department a military, this would be a basic breakdown of what that military looks like in real life. The 15 countries listed at the bottom of the list couldn’t even beat the NYPD in a war.

Next:  Take a look at how all of these countries stack up against New York’s finest. 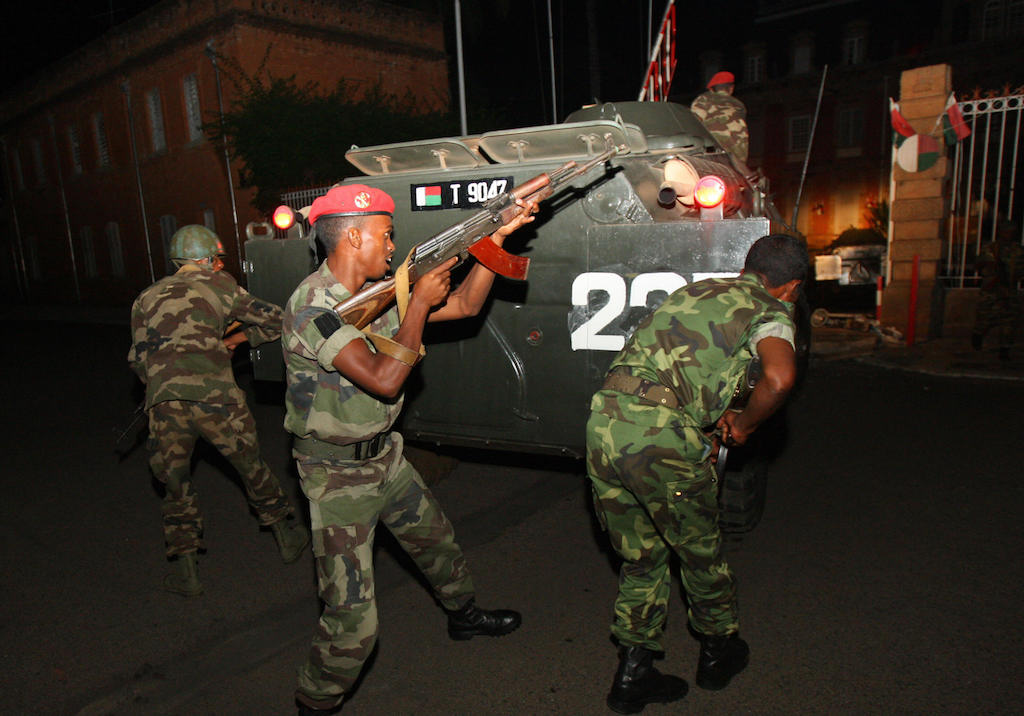 Next: This country has only had three presidents since it’s independence in 1960. 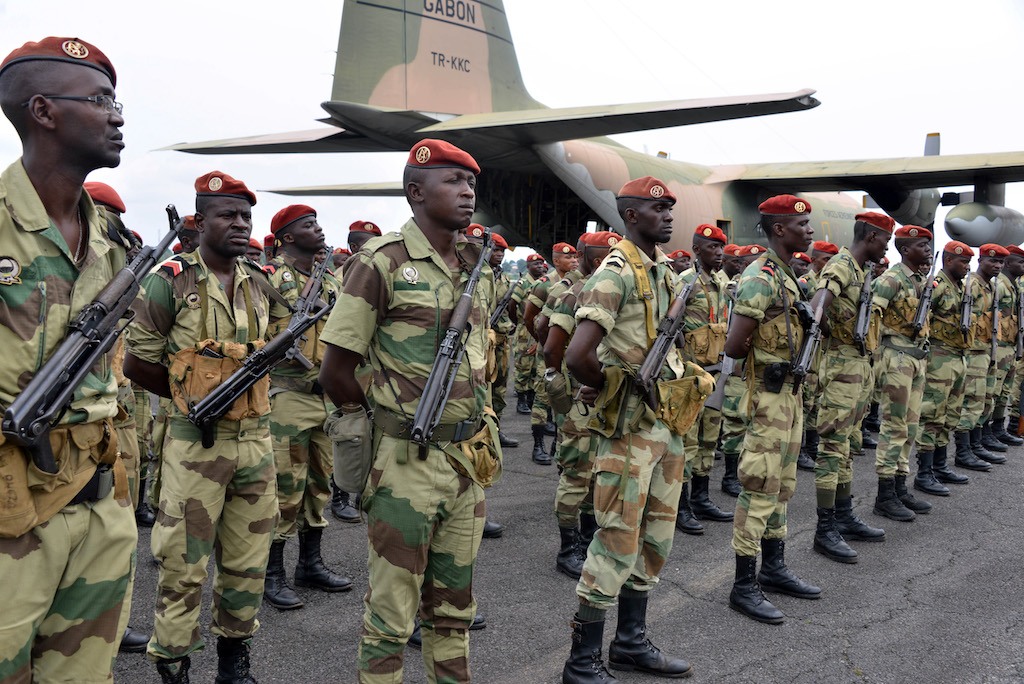 Next: The United States helped stop a genocide in this country in the 1990’s. 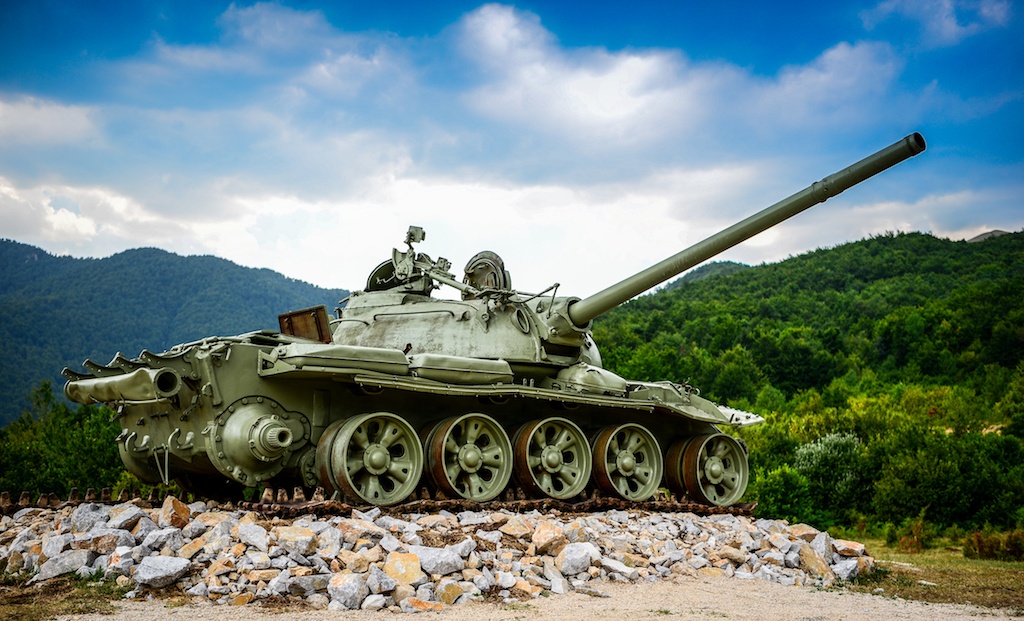 Next: There was once a great ruler from this country that everyone knows. 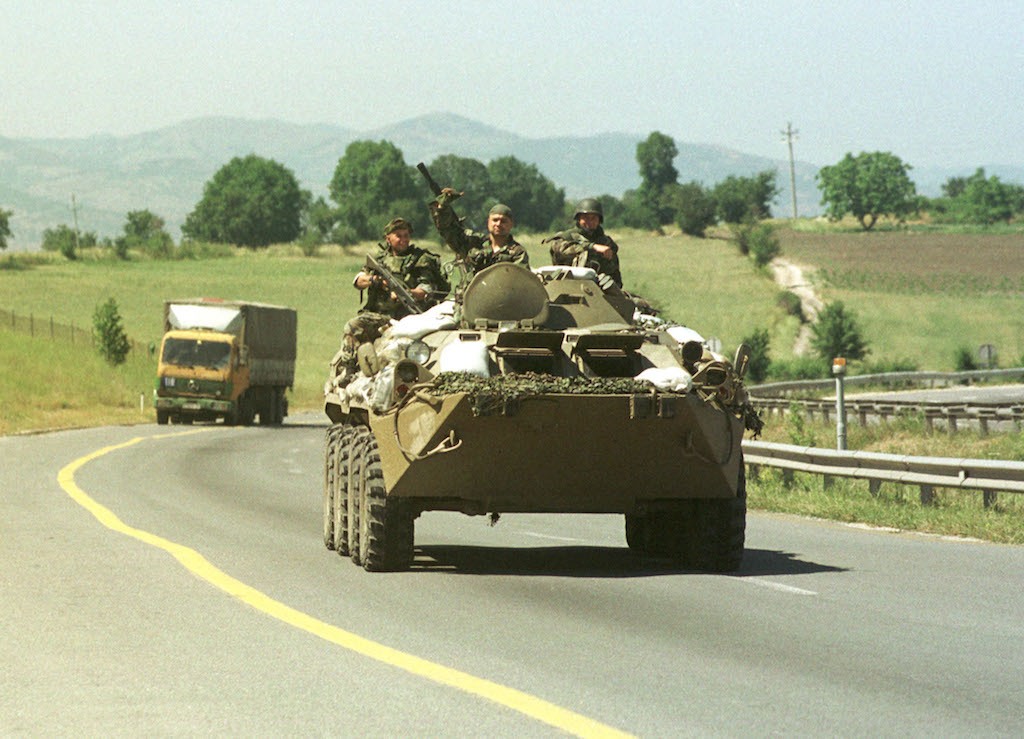 Next: For a country with some of the world’s best rum, you’d think they’d fight more. 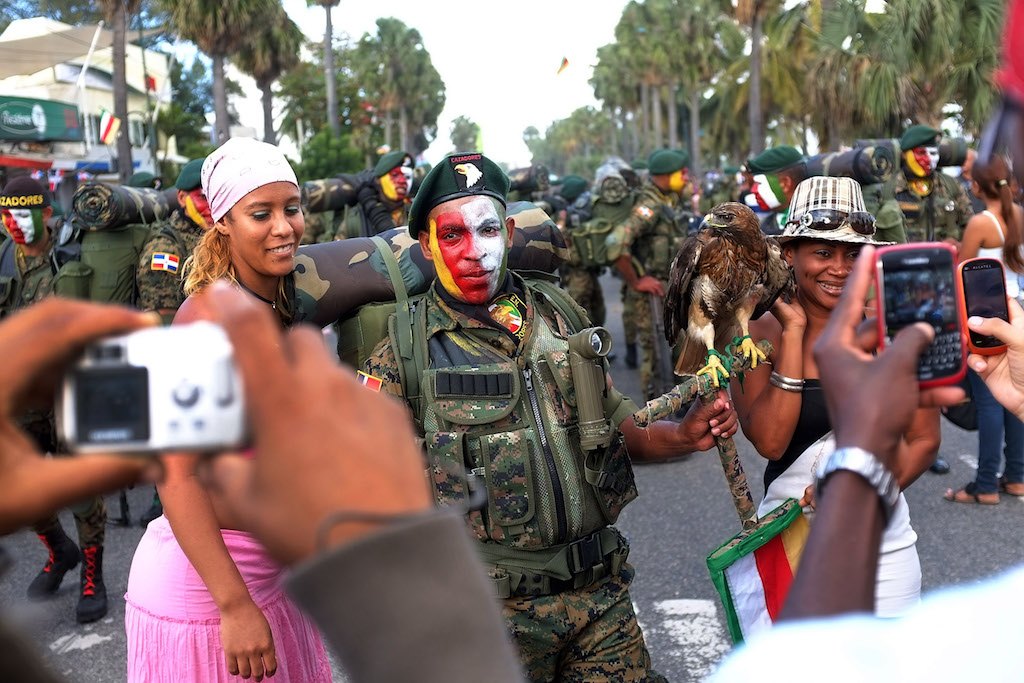 Next: This country went from being a protectorate to occupied, to free, to colonized, to independent in one decade. 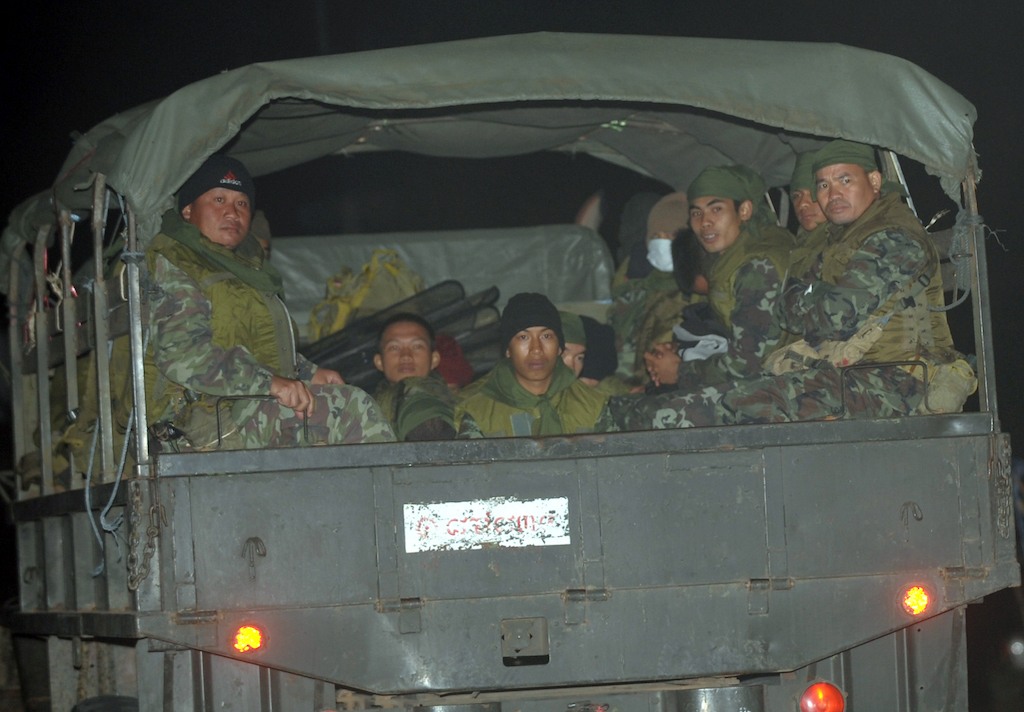 Next: The next country is known as the land of volcanoes. 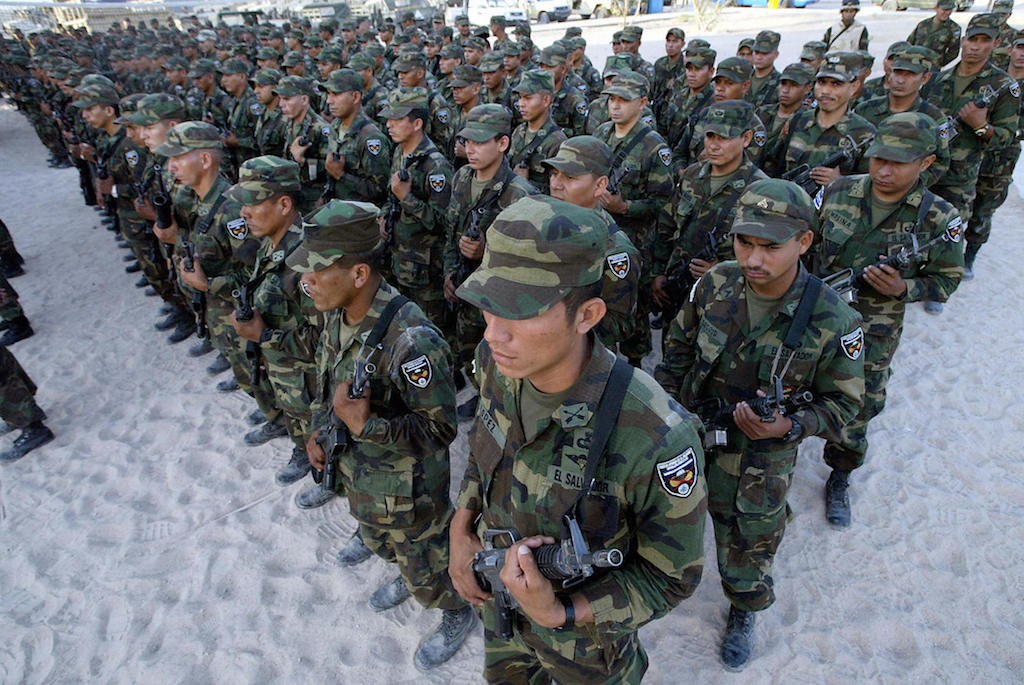 Next: They’re more well known for their waterway than their military. 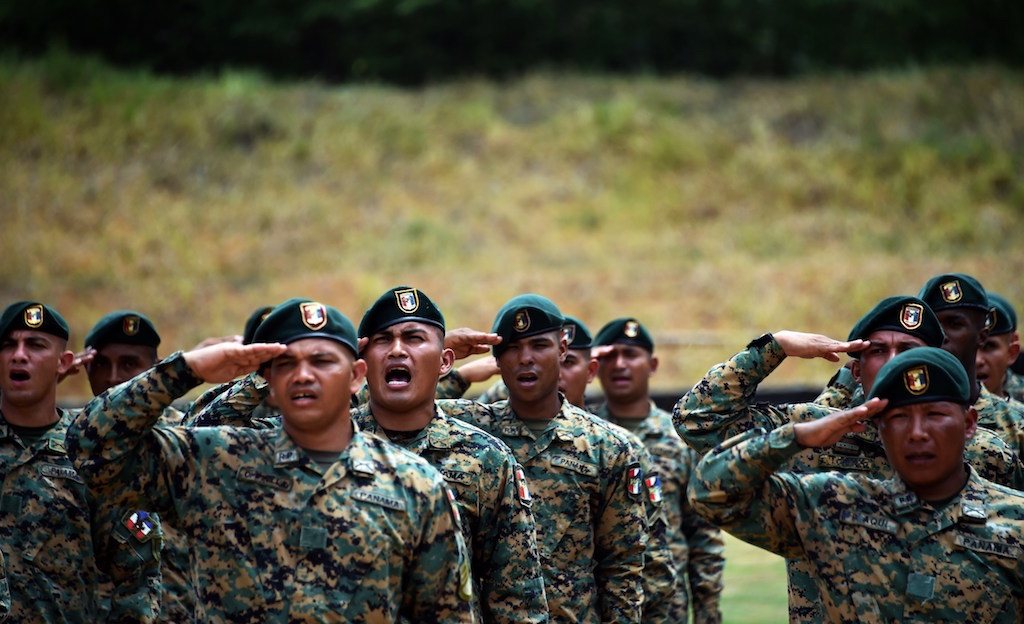 Next: This is one of the least densely populated countries in the world. 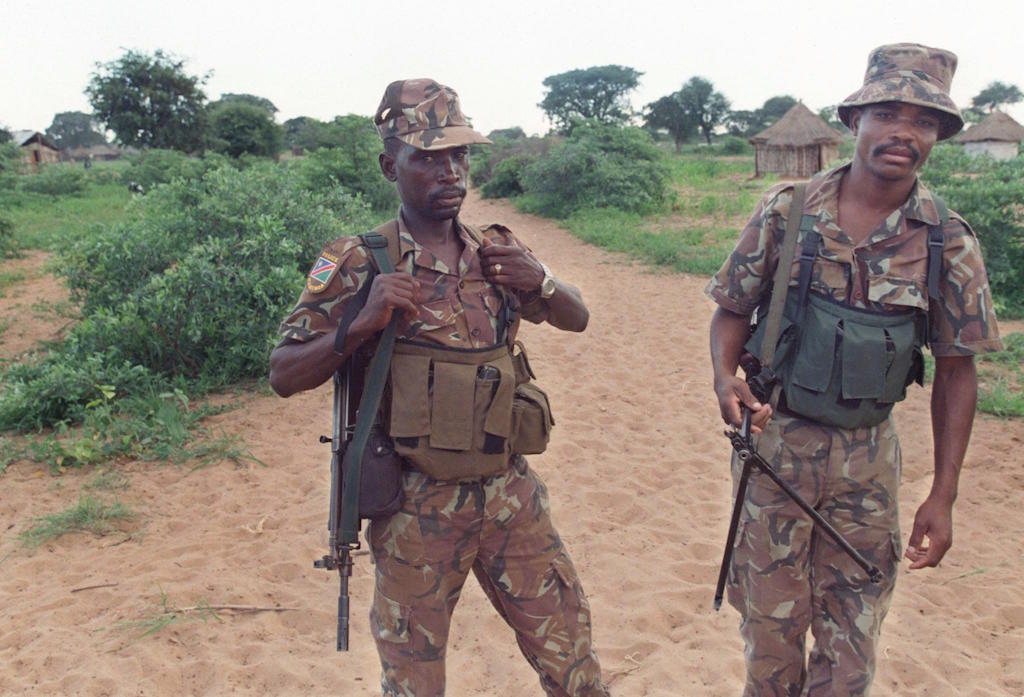 Next: This place is pretty well known for its pirates. 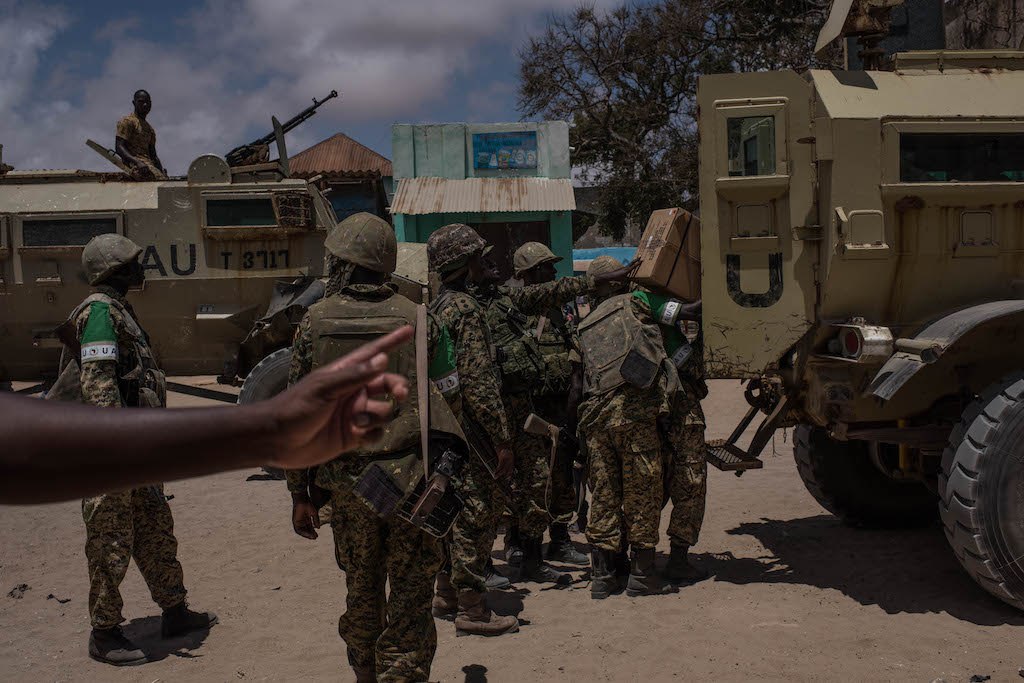 Next: This country is rich in diamonds, gold, and oil, but it has one of the poorest populations on Earth. 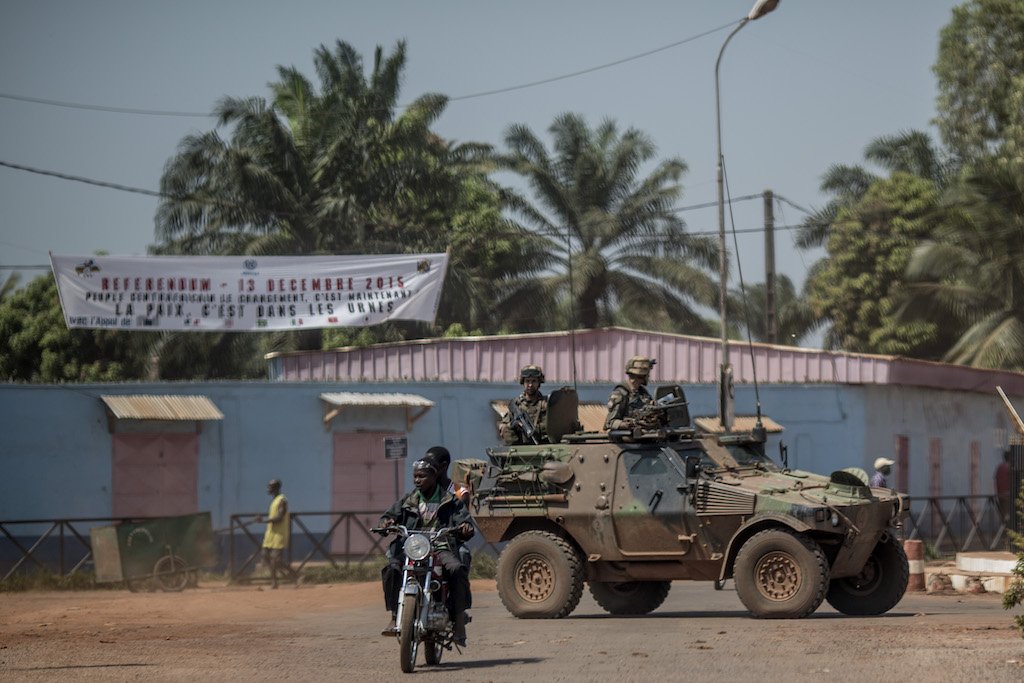 Next: This country is stuck between the ocean and a desert. 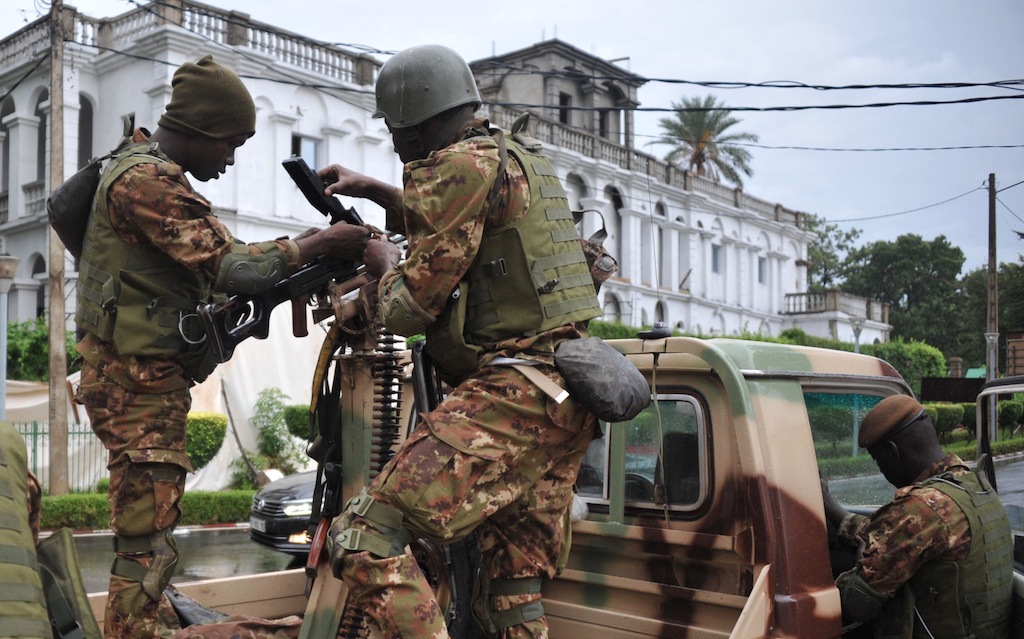 Next: This country is well known for their diamonds … and it’s not in a good way. 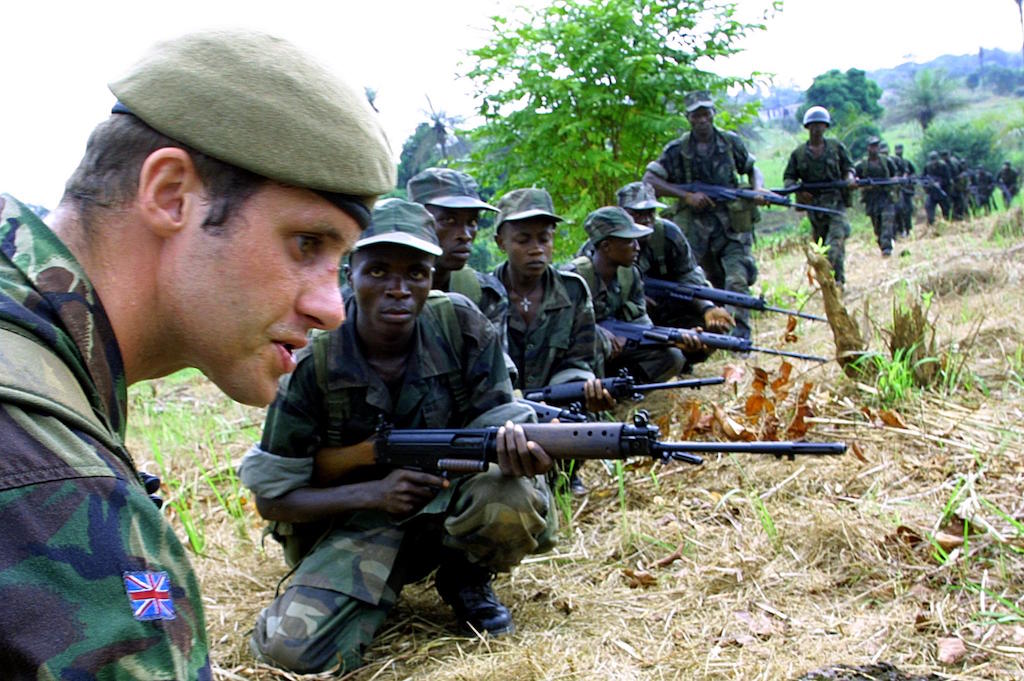 Next: The official language of this South American country is Dutch. 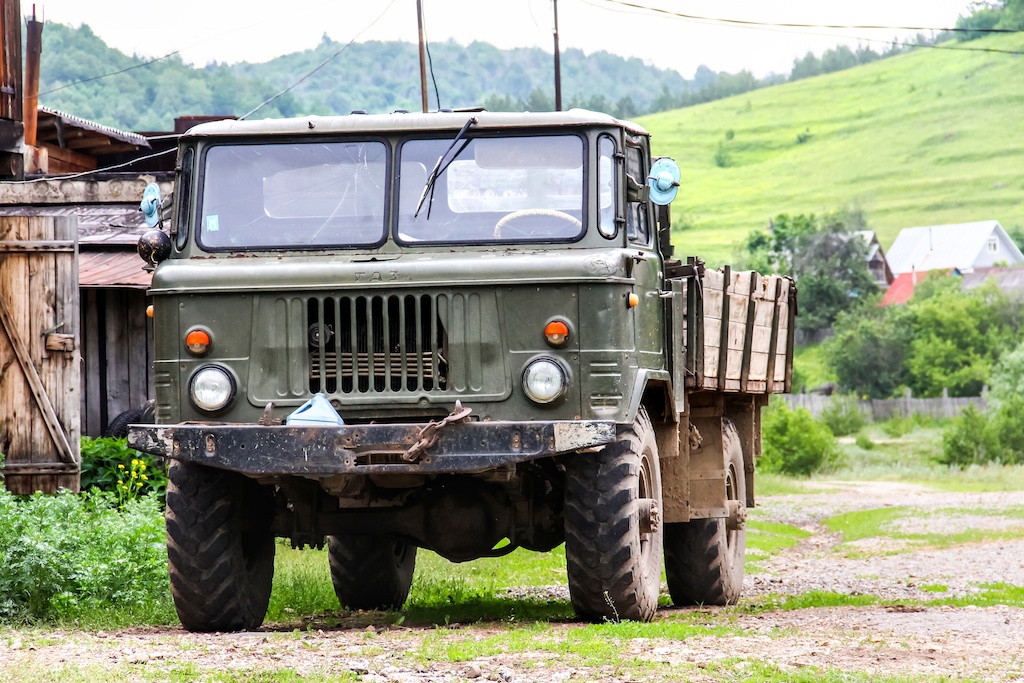 Next: This is the weakest military on the planet. 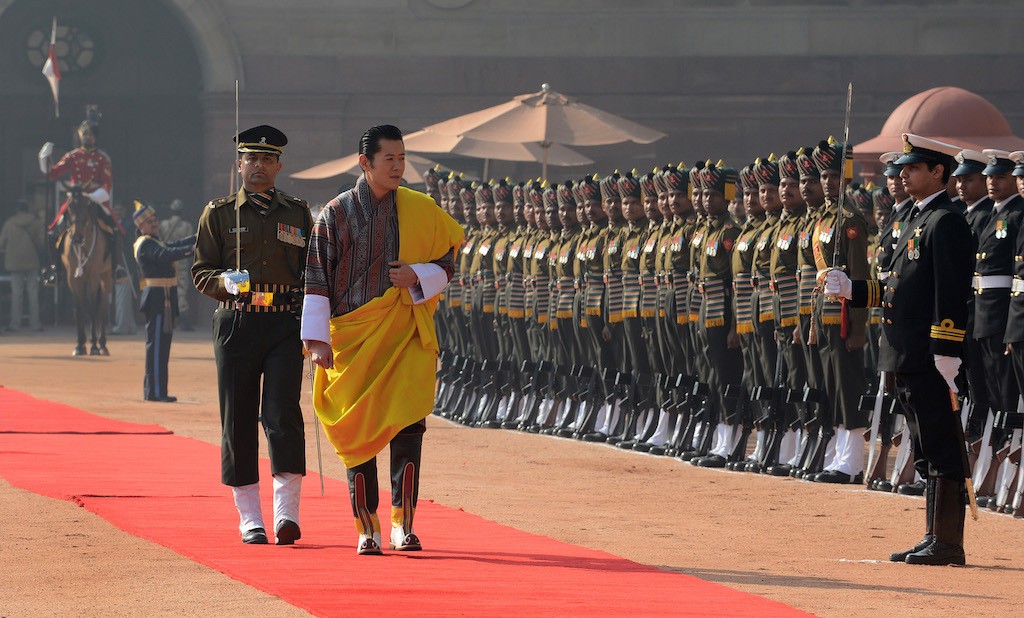 King of Bhutan, Jigme Khesar Namgyel Wangchukinspects the Guard of Honour during the welcome ceremony at the Presidential Palace, 2013. | Raveendran/AFP/Getty Images