No Time to Fly? 5 Weekend Getaways That Are Near Big Cities

What do you do when you need to get away from it all but don’t have time for a long vacation? Enter the weekend getaway. A mini-trip to a nearby destination offers the chance to relax without having to deal with the hassle of flying. After all, why spend time standing in a security line or stuck on a plane when time is at a premium?

If you’re looking for the perfect destination for your next break, we’ve put together this list of five weekend escapes within a few hours of the biggest cities in the U.S. 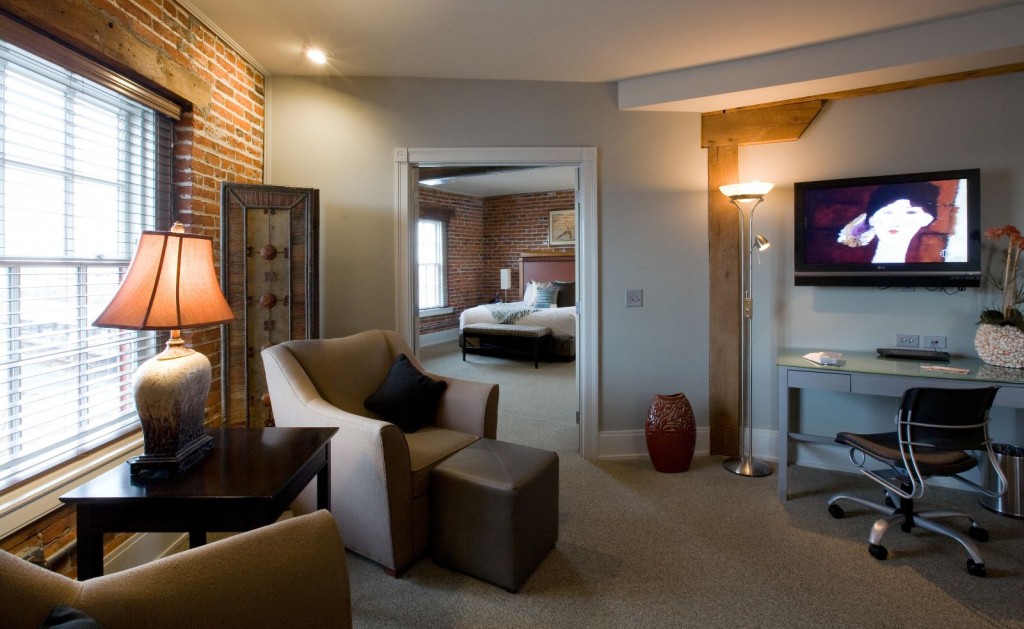 Why: The heart of Pennsylvania, Dutch Country offers more than just Amish tourism. It’s also home to a thriving arts scene and is just an hour-long train ride from Philly.

What to Do: Main Line Today, which named Lancaster one of the top romantic destinations for couples, suggests visiting the Lancaster Museum of Art and then checking out downtown Lancaster’s Gallery Row, which is home to more than a dozen galleries. Or, take in a performance by the Lancaster Symphony Orchestra and stop by the Demuth Museum dedicated to the art of American modernist Charles Demuth.

Where to Stay: All the rooms at the Lancaster Arts Hotel (pictured above) feature original works of art. All of the 63 rooms in the former 19th-century tobacco workshop also have unique touches, like brick walls and handcrafted furniture. 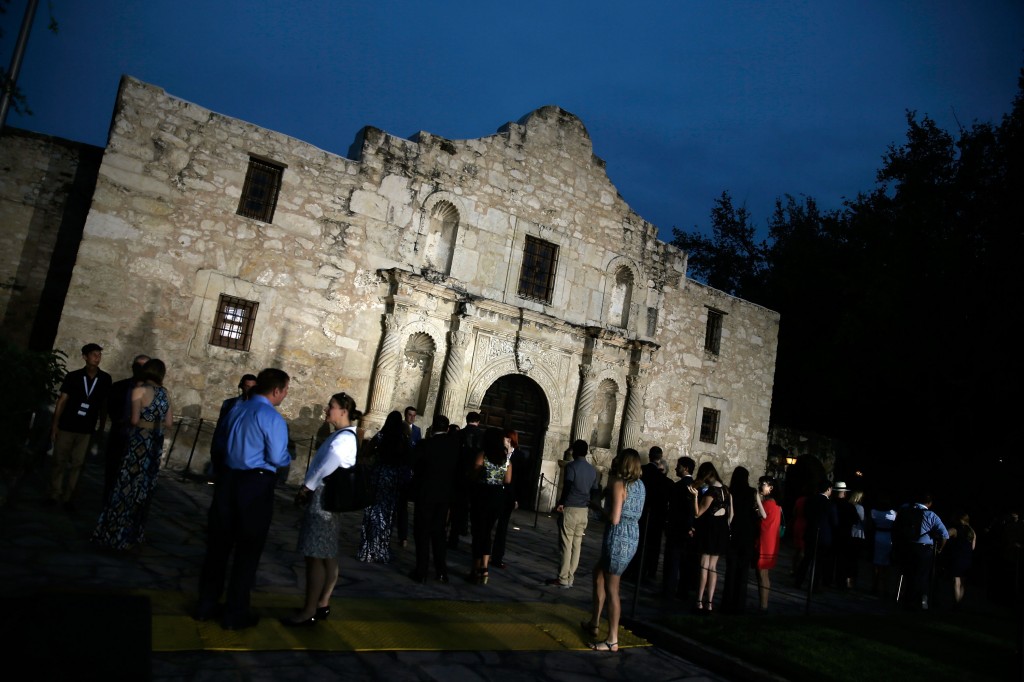 Why: It’s home to The Alamo, the most popular tourist destination in Texas, plus a lively nightlife scene.

What to Do: After you remember the Alamo, check out the San Antonio Missions National Historical Park, a UNESCO World Heritage Site that encompasses four 18th-century Spanish missions. In the evening, stop for a drink at the Esquire Bar, the oldest watering hole on the famous San Antonio River Walk.

Where to Stay: Hotel Havana is a stylish 27-room boutique property on the San Antonio River and steps from the Tobin Center for Performing Arts. The Guardian named it one of the city’s top 10 hotels, praising its minimalist rooms and the breakfast at Ocho, the on-site restaurant. 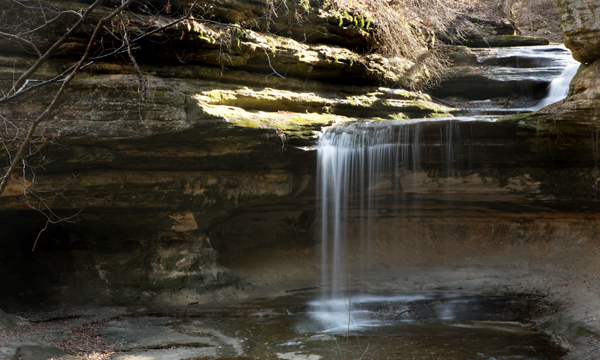 Why: Because you’ll be awed that a landscape this dramatic is only two hours from Chicago.

What to Do: Hiking into at least one of the park’s 18 canyons is a must. Kaskaskia and St. Louis Canyons are good bets if you want to see waterfalls as well. Cruises on the Illinois River are another popular attraction; more adventurous types can try rafting on the nearby Vermillion River.

Where to Stay: “If you’re staying the night, don’t even think of staying anywhere other than the Starved Rock Lodge,” says Thrillist. You’ll understand why when you see the impressive two-sided fireplace and rustic wood beams in the lobby of this 1930s-era hotel, which was built by the Civilian Conservation Corps and is listed on the National Register of Historic Places. 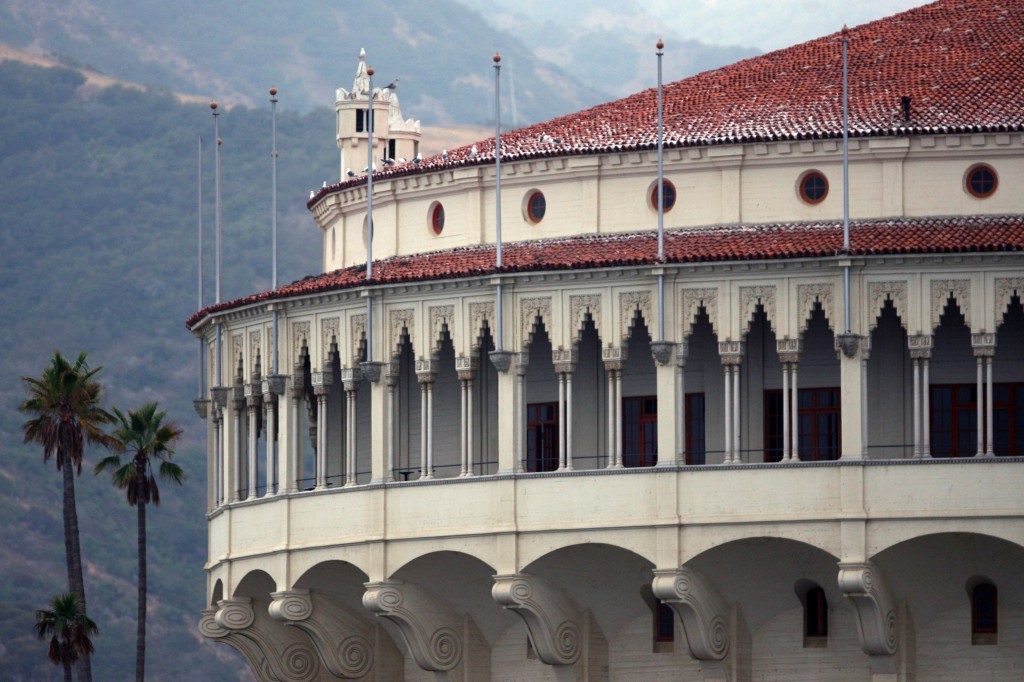 What to Do: A one-hour ferry ride from Long Beach takes you to Avalon, a resort community developed by chewing gum magnate William Wrigley Jr. Relax by taking in a movie at the striking Catalina Casino or lounging on the sand at the Descanso Beach Club. Hiking and other outdoor activities are also a good bet, especially since 88% of the island is a protected conservancy.

Where to Stay: There are plenty of hotels on the island, but LAist suggests the best way to enjoy Catalina’s natural wonders is by camping at Hermit Gulch in Avalon Canyon about a mile and a half from the Avalon ferry landing. Or, you could stay at Two Harbors, where tent cabins are available for rent. 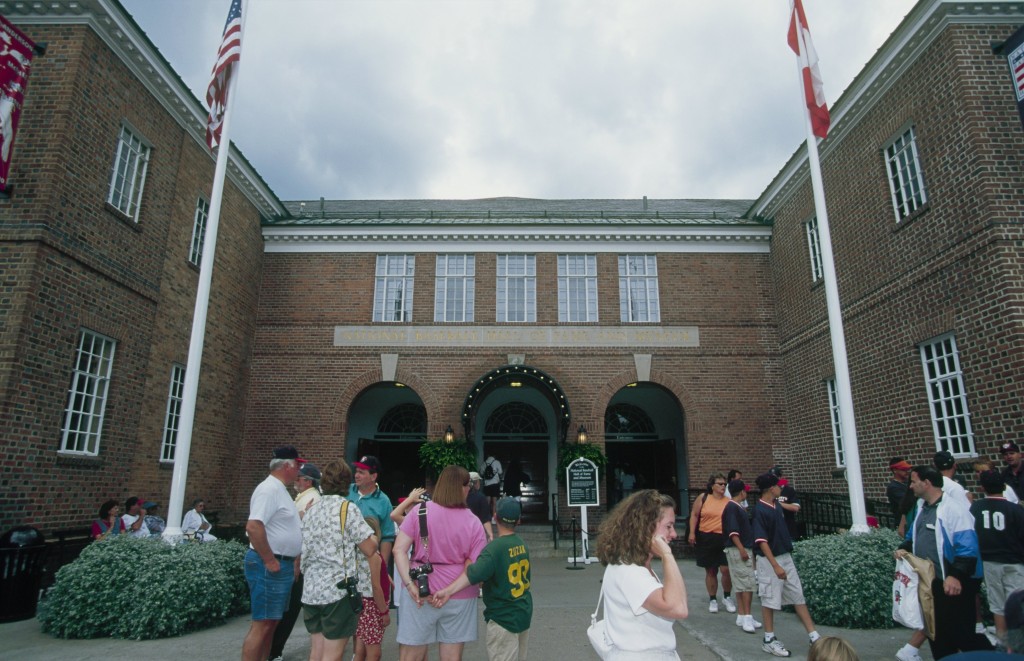 Why: Because you can enjoy baseball history and beer in a charming lakeside village about four hours from New York City.

What to Do: The National Baseball Hall of Fame is the main attraction in Cooperstown, but it’s not the only thing to do in this upstate New York town. Time Out New York, which named Cooperstown one of the best places to go if you’re looking to get out of the Big Apple for a few days, suggests visiting Brewery Ommegang. Tours are held hourly and are followed by a tasting of six beers, like Three Philosophers and Abbey Ale, for five dollars. Or, you could sample the Iron Throne or Valar Morghulis beers inspired by Game of Thrones.

Where to Stay: Travel + Leisure recommends the Otesaga Resort Hotel located on the shores of Otsego Lake. A AAA Four-Diamond property, there’s an on-site spa and golf course, and the hotel is within walking distance of attractions like Doubleday Field.