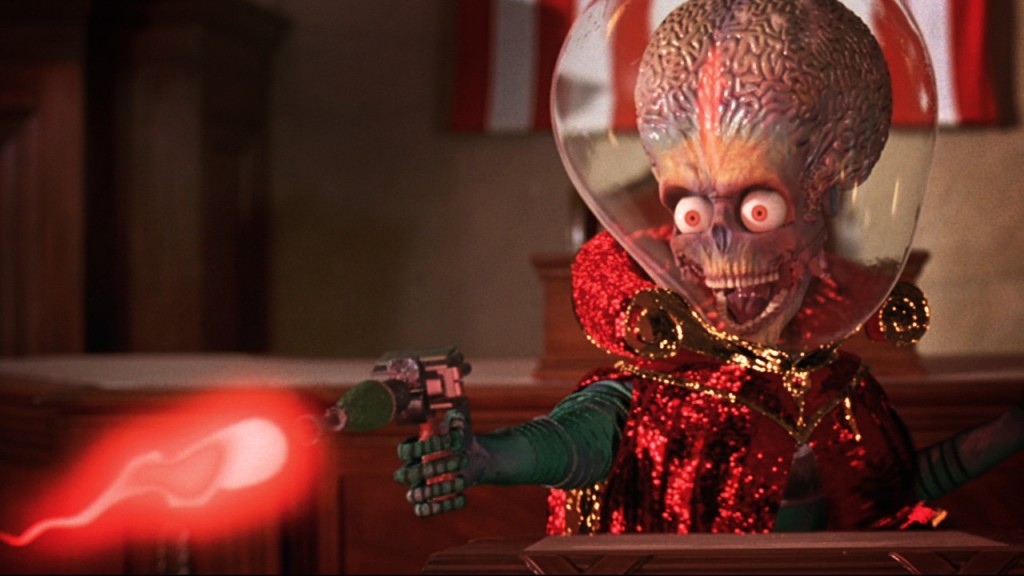 Could this guy be waiting for us on Mars? | Warner Bros.

If Elon Musk has his way, human beings will be living and starting settlements on Mars. And while that is as exciting as it is terrifying, it’s not exactly as if the red planet is an ideal destination. The atmosphere is thin and doesn’t trap heat well, making it extremely cold. Even the best days on Mars aren’t exactly swimsuit weather. The first Martians would face all kinds of other problems too, such as a lack of breathable air, drinkable water, and soil that isn’t conducive for growing food.

Even still, Musk — and others — are hellbent on taking civilization to Mars. We have been sending rovers and probes to the planet for decades, trying to learn as much as we can. Frequently, images are sent back that contain little other than red dirt, massive rocks, and sand. But on occasion, people find interesting images contained within NASA’s photos — or so they believe. We’ve compiled a major list of weird stuff people think they’ve found on Mars, including a squirrel! 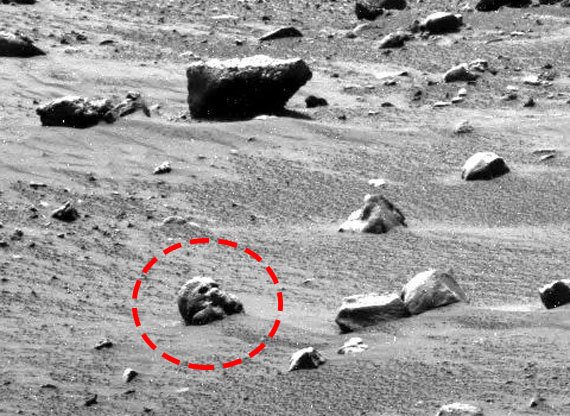 An alien skull on Mars? | NASA

It’s most likely a rock in this 2006 photo, but the crevices and shadows on it make the rock look a whole lot like an alien skull. 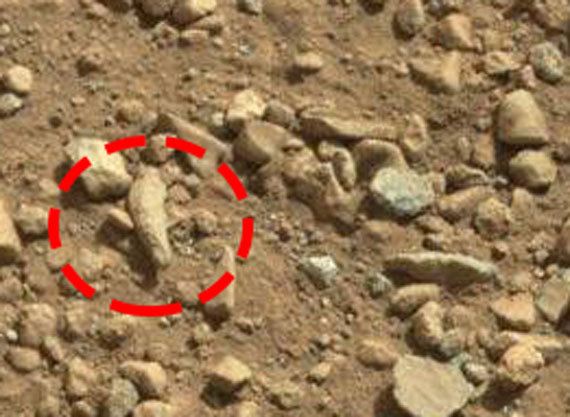 That kind of looks like a fossilized finger. | NASA

Again, probably a rock. But the interesting shape makes it look like a fossilized finger. It even has a nail! 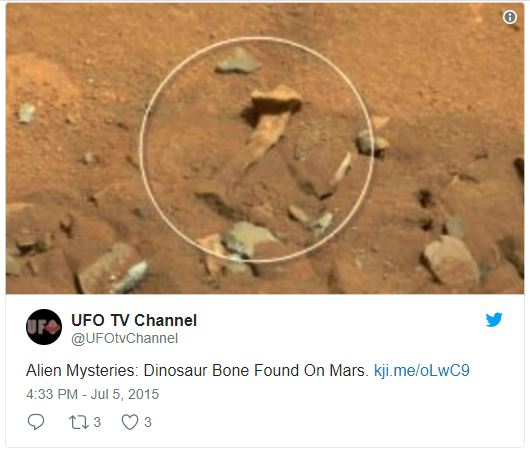 Forget the finger, this totally looks like a leg bone. The Twitter account that spied it thinks it could belong to a Martian dinosaur, but that’s ridiculous … right? 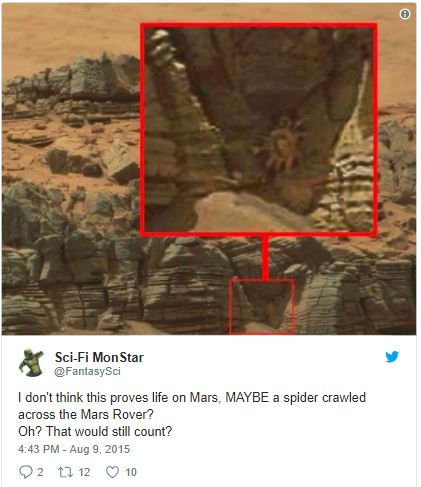 A crab, or some sort of weird pointy rock? | FantasySci via Twitter

Another fantastic find is this crab. 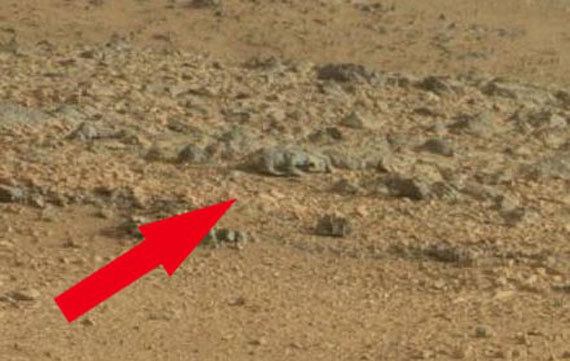 Discovered in 2013, people have taken to calling this the “Mars rat.” But we think it looks more like a lizard. 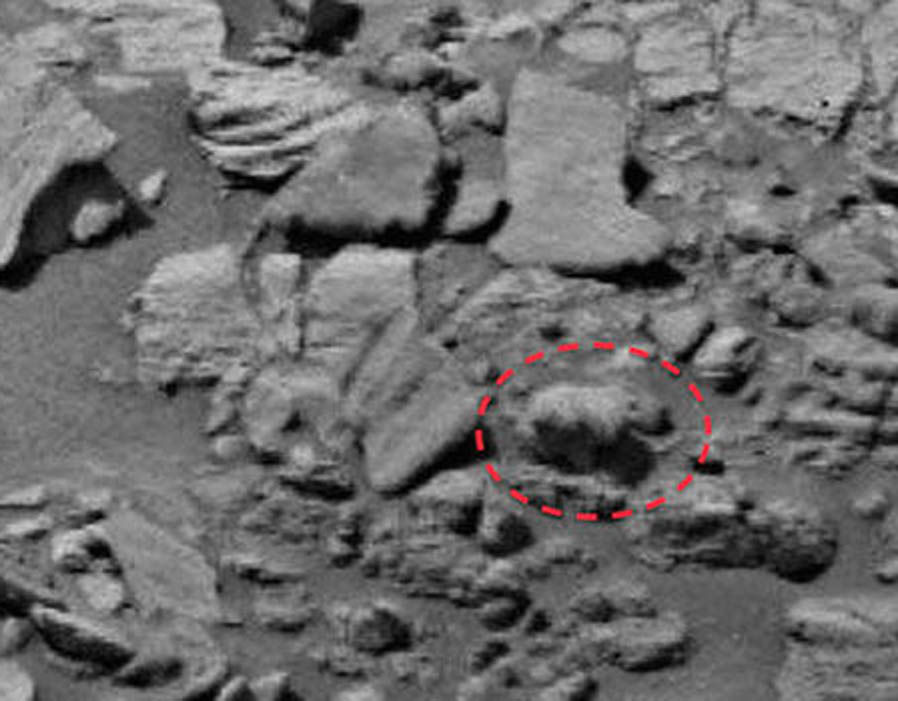 What is a bear doing on Mars? | NASA

Like with many of these, this one is most likely a rock with some fun shadow playing mind games with us. But it really looks like a bear in the picture. 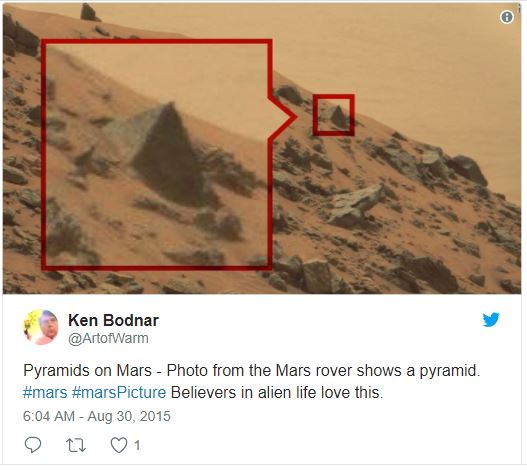 Hard to look at this and think it could’ve just happened that way on accident. Did ancient Martian civilizations build this pyramid? 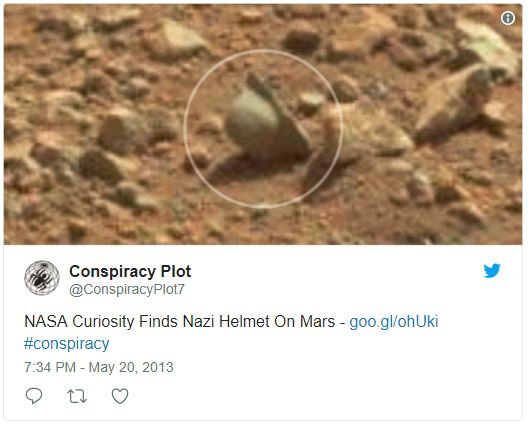 This funny-looking rock is shaped like a German WWII helmet. Wait, can we just send all the Nazis to Mars? That’s a great plan. 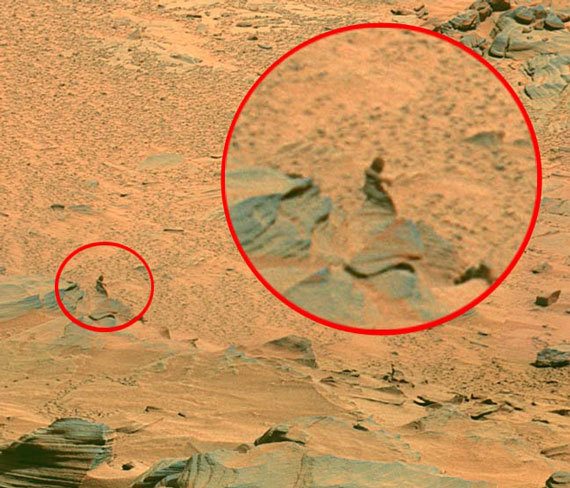 This is a strange-looking woman. | NASA

This is a pretty famous image from NASA of what appears to be a woman. However, they say it’s just another rock with an interesting shape. Typical. 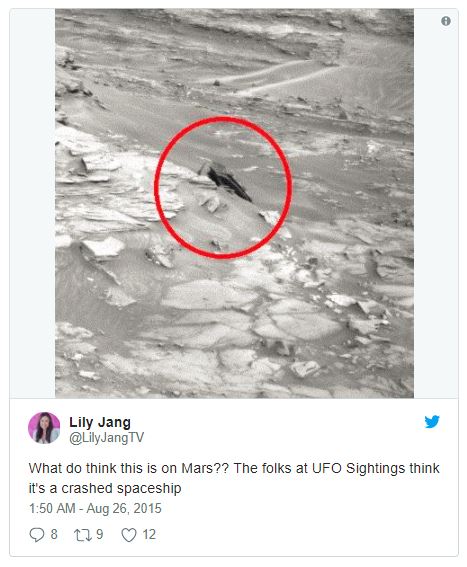 Would it be that weird to find a crashed spaceship on Mars? | LilyJangTV via Twitter

The way the shadow falls in this black and white photo makes it look like a spaceship crash-landing charred the ground. It’s probably another funny rock, but would finding a spaceship on Mars really be that surprising? 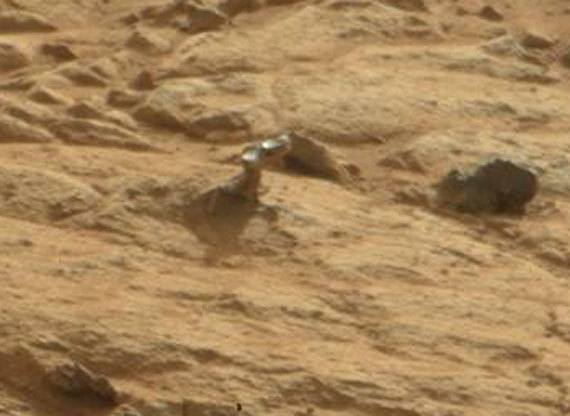 This could be a shiny part of a meteorite that hit the surface of Mars. But the other option is it’s a door handle to a strange, underground alien world. You decide. 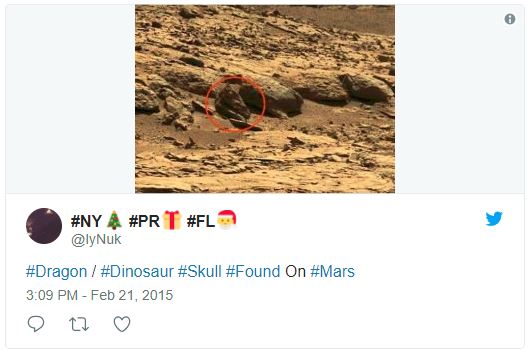 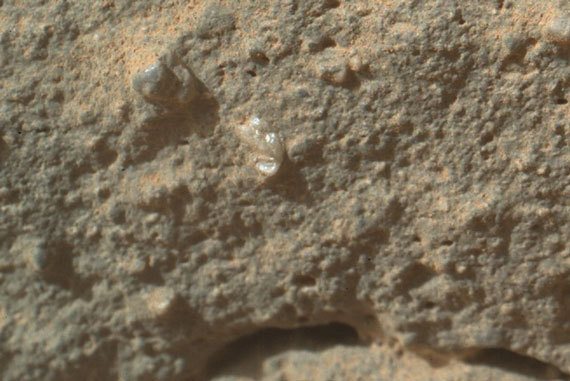 A strange flower of sorts | NASA

A shiny, wilted flower? Or maybe another fragment of a meteorite? 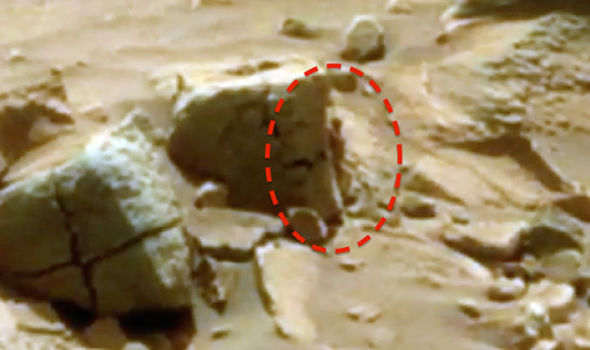 Is an alien hiding behind this rock? | NASA

More shadow play leaves this image with what appears to be an alien trying to hide behind a rock. 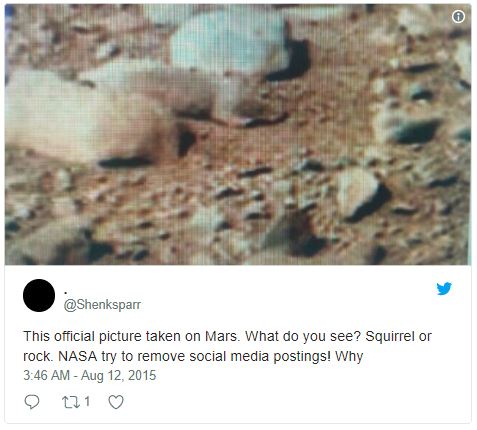 They say it’s just a rock, but … | Shenksparr via Twitter

I don’t care what they say, nobody can convince us this isn’t a squirrel.