Weirdest Perks the Queen and the British Royal Family Enjoy

Between the Crown Jewels and castles being the queen of England definitely has its perks. But, not every perk is as mainstream as you’d think. In fact, many of the royal family perks are actually quite strange — not to mention: specific.

From banning laughter to owning all of the dolphins in the U.K., we share some of the most bizarre bonuses to being royal, ahead.

1. The queen can drive without a license 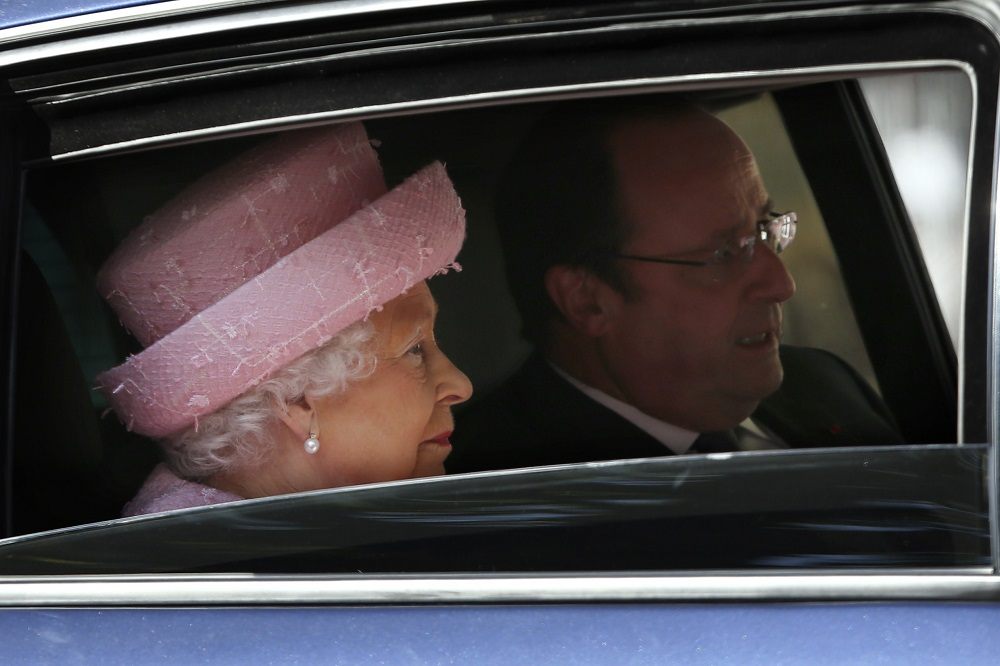 One perk of being the queen of England? She doesn’t require a driver’s license. That’s right … the queen can drive around the U.K. without a license!

2. A staff member wears the queen’s shoes in for her 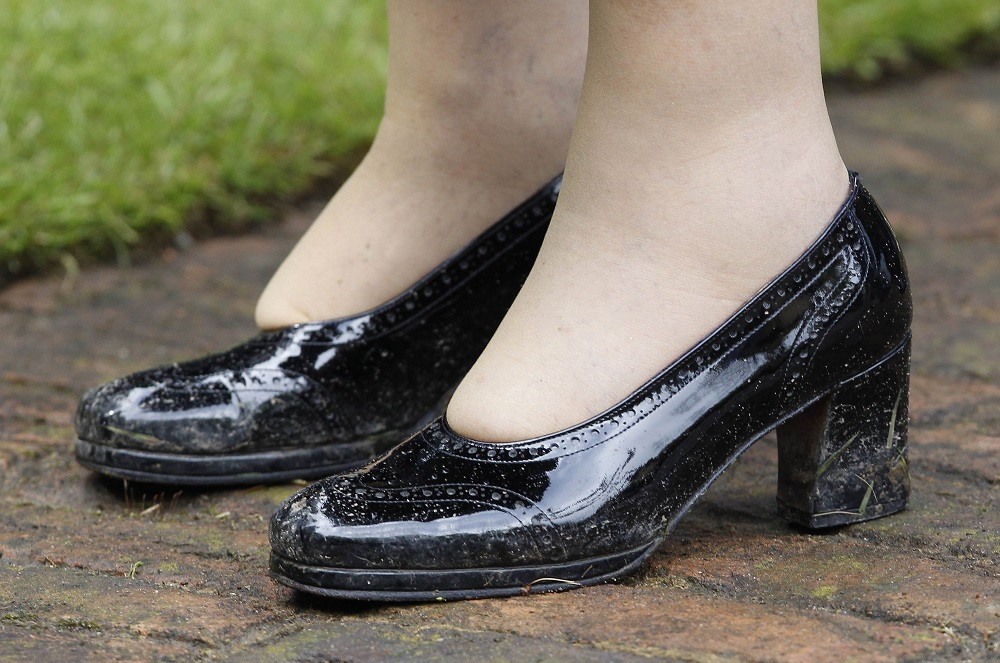 Someone else breaks in her shoes. | Suzanne Plunkett – WPA Pool/Getty Images

Another bonus? The queen doesn’t have to break her shoes in. She hires someone to endure the pain for her. Must be nice!

3. The queen can ban laughter

She wants no one on TV to laugh after she dies. | Phil Noble – WPA Pool/Getty Images

The queen has control over everything, including life after her death. Apparently, once she dies (and for 12 days following her death), people on public television in Britain will not be allowed to be funny. And BBC has received strict rules about airing humorous programs, too.

4. The queen has ownership of all dolphins 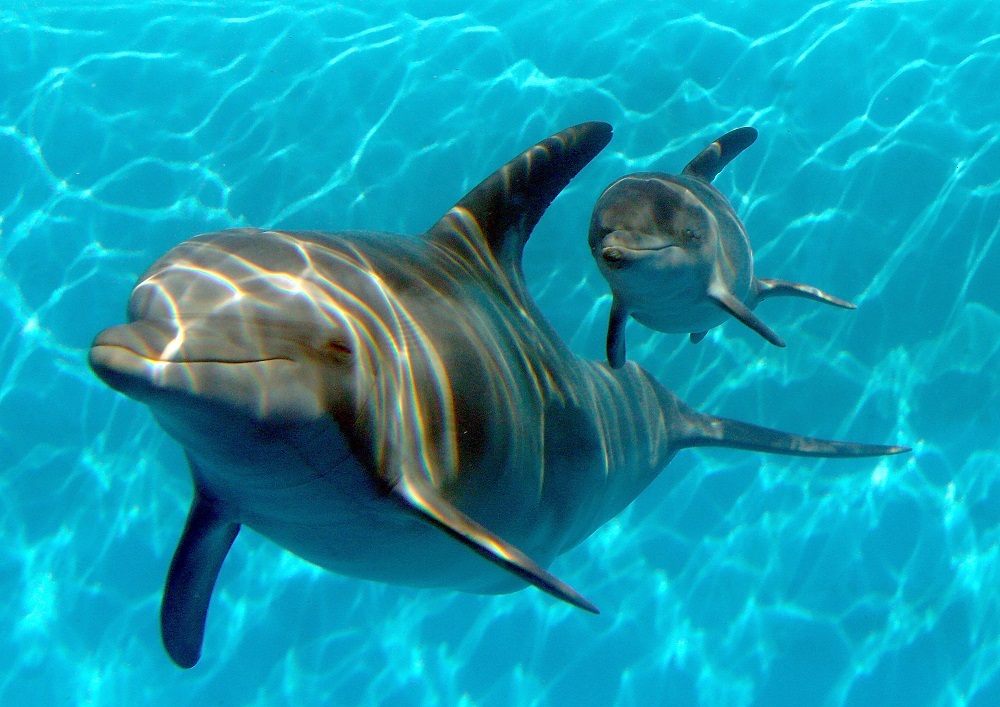 We’re not sure how they’d track this. | Justin Sullivan/Getty Images

Another strange royal family perk? They — specifically, the queen — have ownership of all dolphins that come within 3 miles of Britain’s shores.

5. She owns all swans in the U.K. and counts them every year

In addition to dolphins, the queen also owns all of the swans in the U.K.. And, get this: She actually counts them every year. Every July, she participates in a ceremony called ‘swan upping,’ where she makes sure all swans are accounted for.

6. She’s also the only person in the U.K. allowed to eat swan 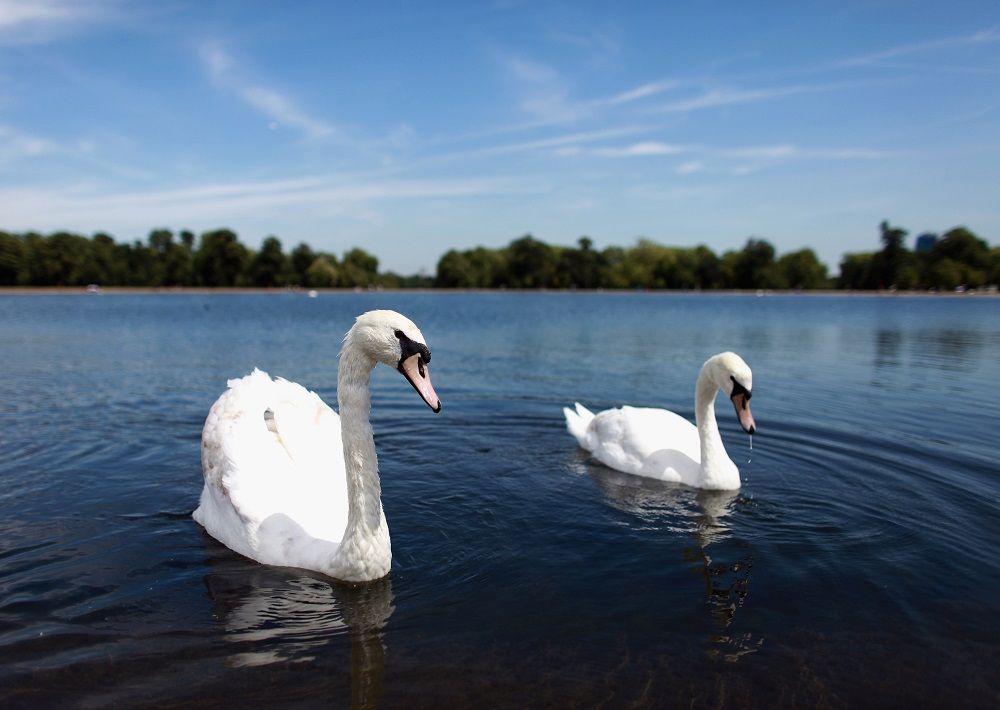 This is a weird rule. | Oli Scarff/Getty Images

On top of owning all of the swans, she’s the only person in the U.K. allowed to eat the swans. Apparently the British monarchy is very fond of eating swan and created a law in the 12th century to ensure that they would be the only ones allowed to indulge on the delicacy.

7. All of their servants and bills are paid for by the state 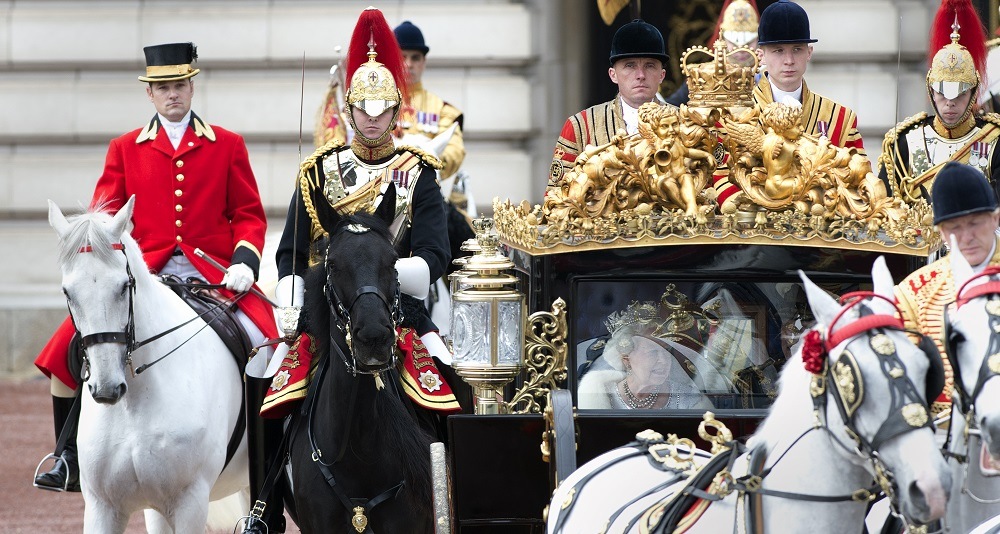 There are a lot of pluses to being the royal family and having your bills paid for is one of them. But, that’s not the only bonus. In addition to the state paying for their bills, all of their servants’ salaries are paid for, too. Talk about a nice gift.

8. The public pays for their homes

The queen and her family never have to worry about making their mortgage because the public pays for their homes. Buckingham Palace, Kensington Palace, St. James’s Palace, and Windsor Castle are all perks enjoyed by the royal family.

9. The queen is basically a pirate 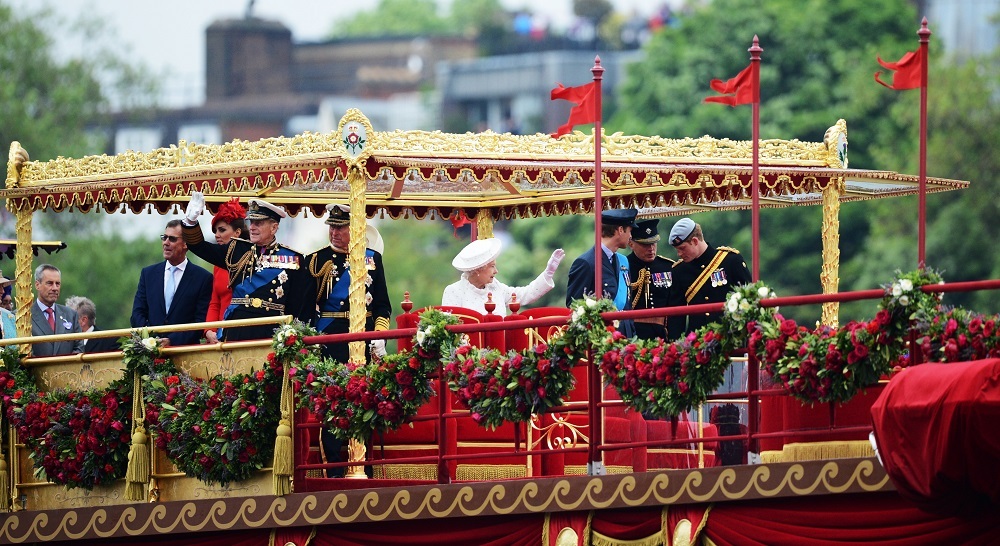 As in, she can steal ships. The queen has the right to commandeer any British ship, should she please. And, while you may think she has enough ships of her own (or, at least enough named after her), she’s apparently used this power to seize ships in the past.

When you are the queen of England, there are no rules. That said, she does have a number of ridiculous rules of her own. 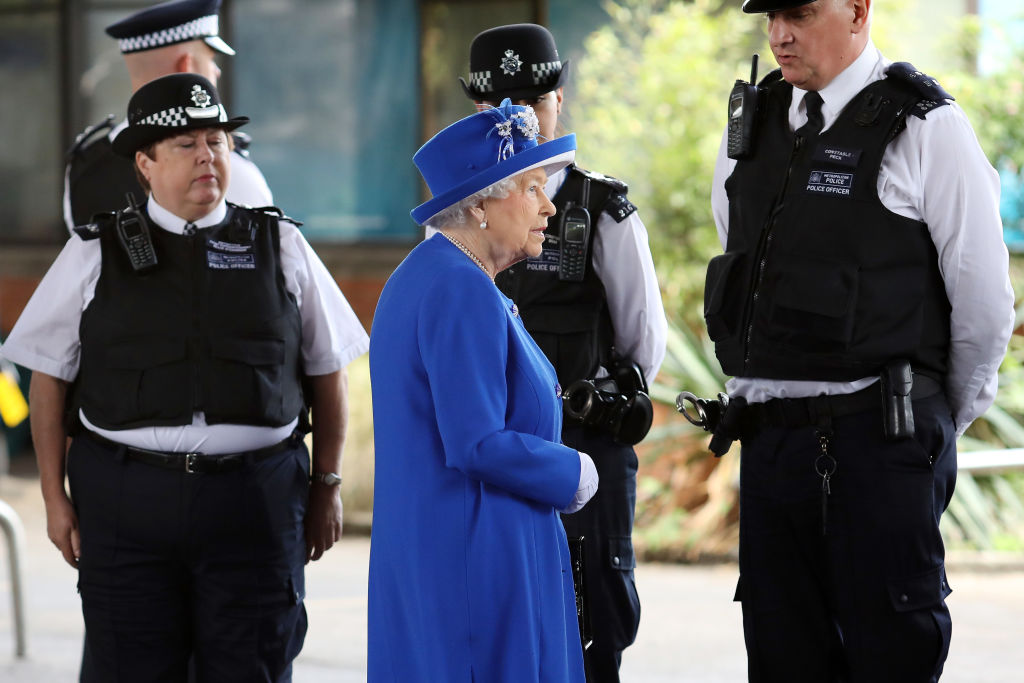 They assume everyone knows the queen. | Dan Kitwood/Getty Images

That’s because she doesn’t have one. In addition to not needing a license, the queen also doesn’t need any form of ID.