If we were to describe fall in two words, it would be “pumpkin spice.” From lattes to baked goods, the flavor of fall lies in the season’s desire for warmth and invigorating scents. Contrary to its name, pumpkin spice does not actually contain pumpkin. It instead exists to enhance pumpkin flavor. If it’s not made from pumpkin, what is pumpkin spice made of? We’ve got the answer, plus pumpkin spice recipes to try this fall, ahead. 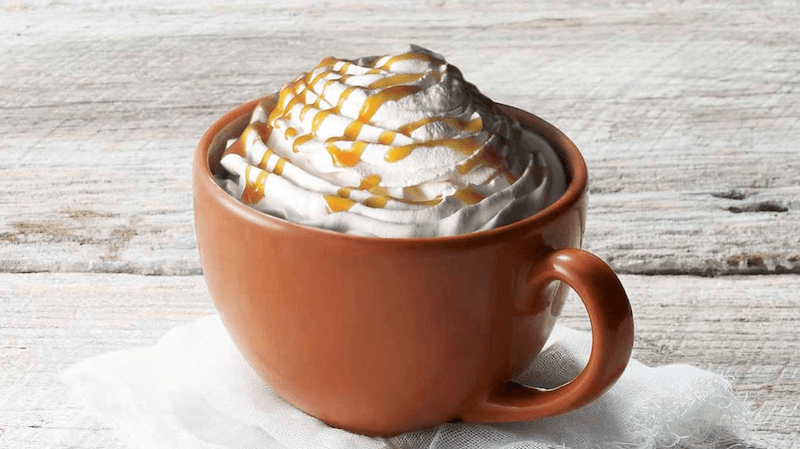 Believe it or not, pumpkin spice doesn’t contain pumpkin. | Panera

What is pumpkin spice made of

Pumpkin spice is so good, it must be made of magic, right? Not exactly. While it does probably promote some feelings of fall nostalgia, it’s a lot more simple than you think. Typically pumpkin spice is made of four seasonings: ground cinnamon, ginger, clove, and nutmeg. However, some homemade recipes also call for allspice. While ratios might vary (some even call for equal parts), the key component of pumpkin spice is cinnamon, followed by ginger and clove with a dash of ground nutmeg.

Pumpkin spice lattes might get the popular vote, but there are many more ways to enjoy the spices of the season. From baked goods to healthy smoothies, you can pack in the flavors of fall with just a dash, pinch, and sprinkle of pumpkin spice. This season, spice up your fall festivities and celebrations with these pumpkin spice recipes. 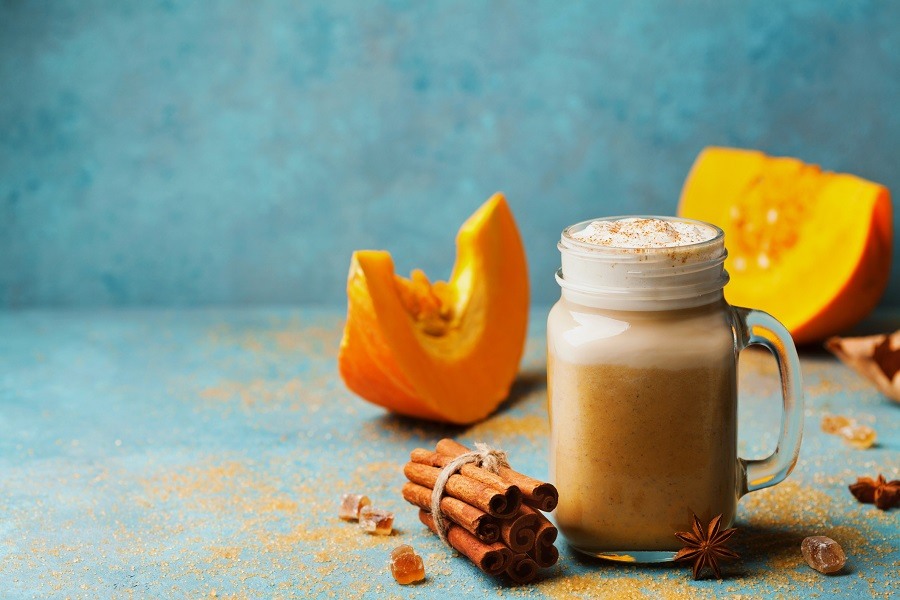 First thing’s first: The spice. Making homemade pumpkin spice is easier than you think. You likely already have all — or most — of the ingredients in your kitchen cupboard. See below for a quick and easy pumpkin spice recipe from Taste of Home.

This fall, up the ante on your protein smoothie with a little pumpkin spice. Not only is a pumpkin spice smoothie a delicious way to enjoy the flavors of fall, but it’s also a healthier option for PSL lovers, too. We share a recipe from Popsugar, below.

Don’t want to commit to the full recipe? Make yourself a batch of plain instant oats, add some honey for sweetness and sprinkle some pumpkin spice on top.