If your stomach drops every time the pilot comes over the intercom to alert passengers to “bumpy skies” ahead, this article is for you. Read on for a look at the different types of turbulence, how turbulence affects the plane, and what you can do to calm your nerves.

1. Pilots don’t always know when turbulence is going to hit 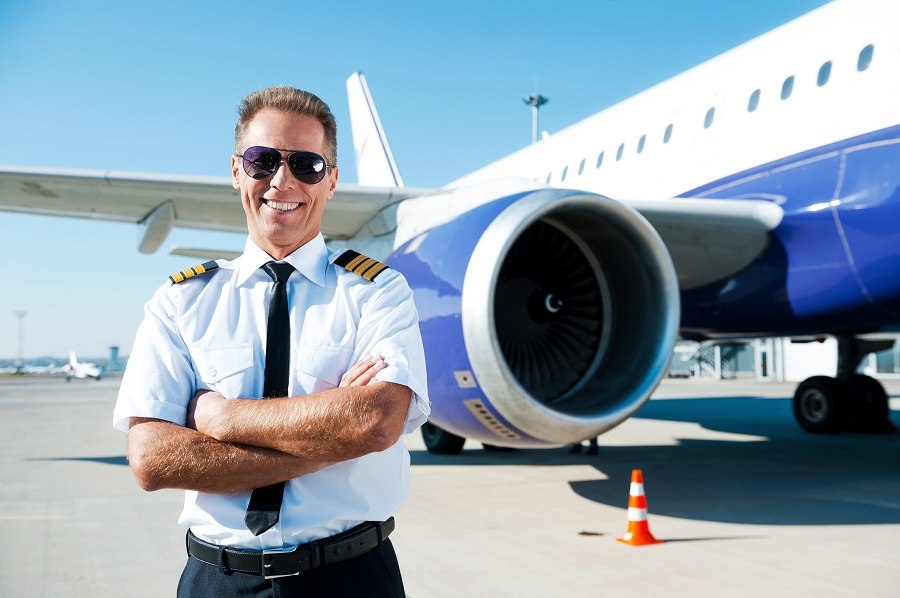 It’s more of an art than a science to predict turbulence. | G-stockstudio/iStock/Getty Images

A lot of flyers may think pilots always seem so nonchalant about turbulence because they know what they’re getting into before they even take off. That’s partly true. Pilots use a software that tries to predict turbulence using the plane’s G-force sensors, but it’s more of an art than a science. In addition to the software, pilots make educated guesses based on things like the weather, radars, and reports from other airplanes.

Next: The different types of turbulence 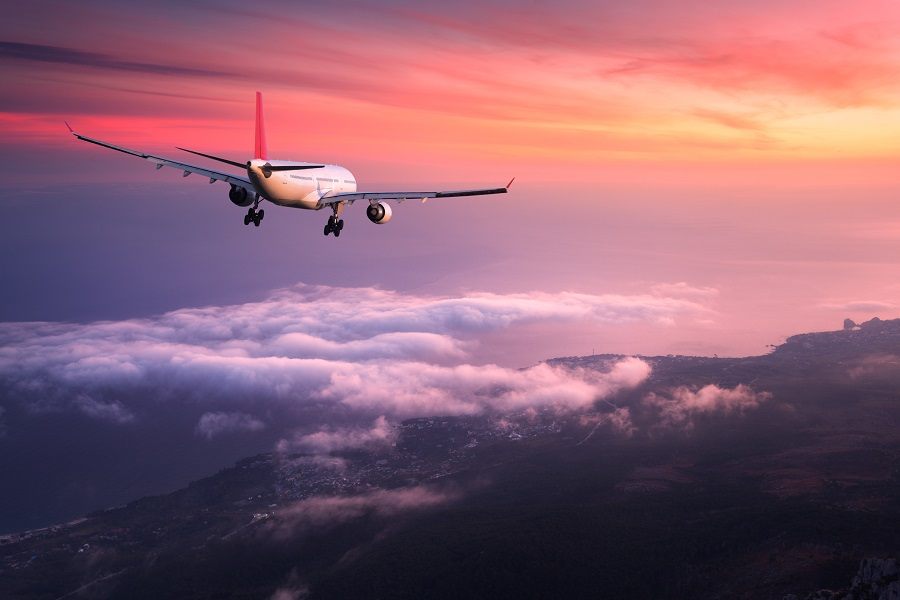 It’s when the plane travels through obstacles that affect the air. | Den-belitsky/iStock/Getty Images

Atmospheric turbulence occurs when the plane is traveling above or through obstacles that are affecting the air. Things like mountains, moisture, different temperature pockets on the ground, and weather. Mountains in particular are known to cause turbulence, which is known as mountain wave turbulence. This type of turbulence feels like “a roller coaster speeding down its first big hill,” according to Oyster.

Next: Pilots can’t detect this kind of turbulence yet. 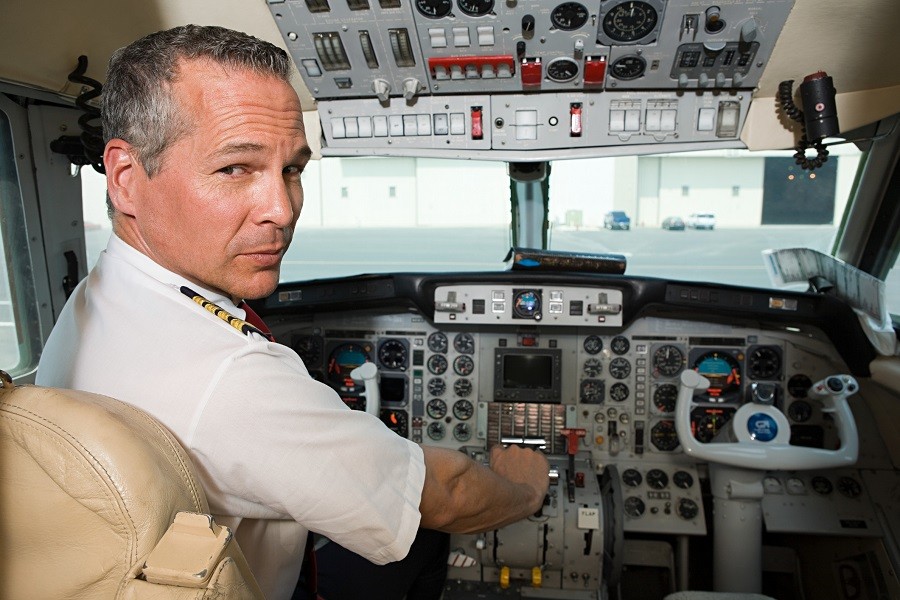 This can come out of nowhere. | iStock/Getty Images

The second type of turbulence that can occur is known as clean air turbulence, or CAT. CAT tends to come out of nowhere and is generally as much of a surprise to the pilots as it is to the passengers. According to Oyster, this type of turbulence doesn’t show up on a radar, but airlines are hoping to develop some sort of technology that will be able to detect CAT in the next few years.

Next: A crucial type of turbulence to avoid during take off 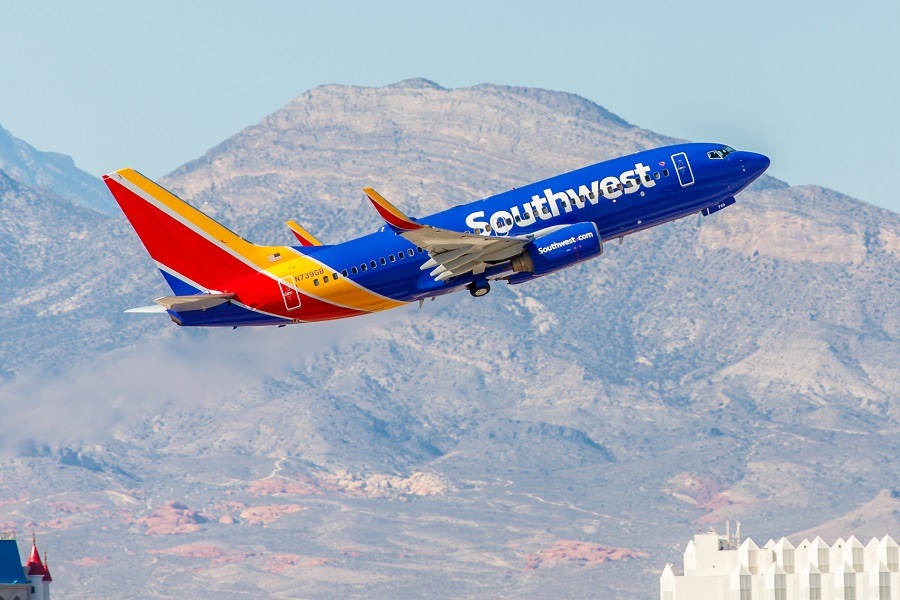 This happens when a plane takes off. | Rypson/iStock/Getty Images

Just as a boat creates a wake behind it, planes create a sort of air wake when they take off. There’s a specific amount of time a pilot needs to wait prior to taking off right after another plane, so as to avoid its wake. This is why flight takeoffs are so closely monitored by air traffic controllers. To take off earlier than suggested can be detrimental.

Next: What to remember

5. Airplanes are built for turbulence 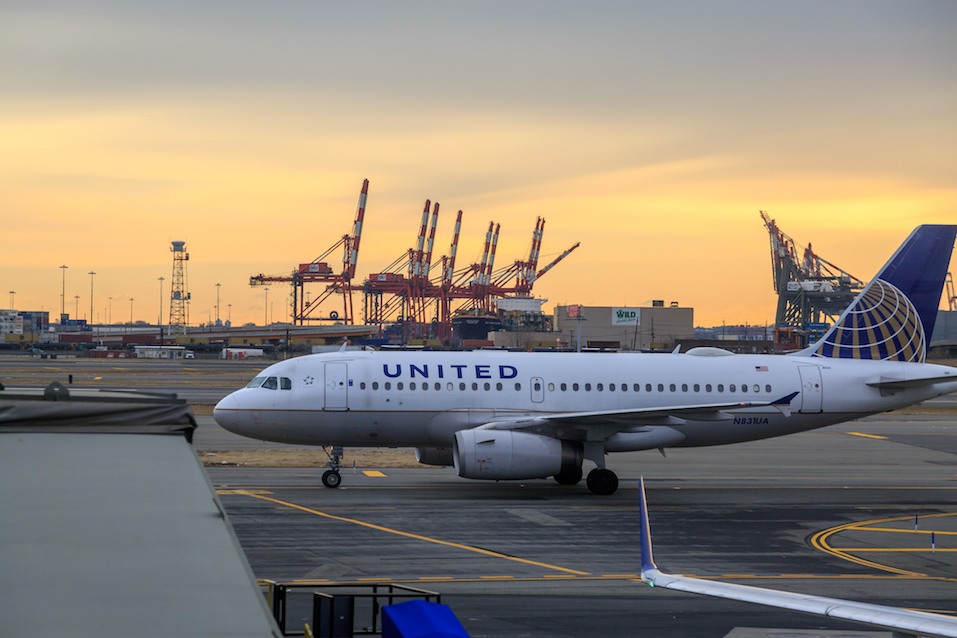 The best thing to remember the next time turbulence occurs on your flight is that the plane you’re on is built for stuff like this.

“The airplane is not going to come apart in the air because of turbulence,” flight school instructor and author Mike Arman told Oyster. “Even though it feels like our teeth are being shaken out, the airplane’s structure is designed to have ample strength to not only shrug it off, but also laugh it off. We might be unhappy and uncomfortable, but the airplane can most definitely handle it.”

Next: There are very few injuries caused by turbulence.

6. There are hardly any injuries due to turbulence 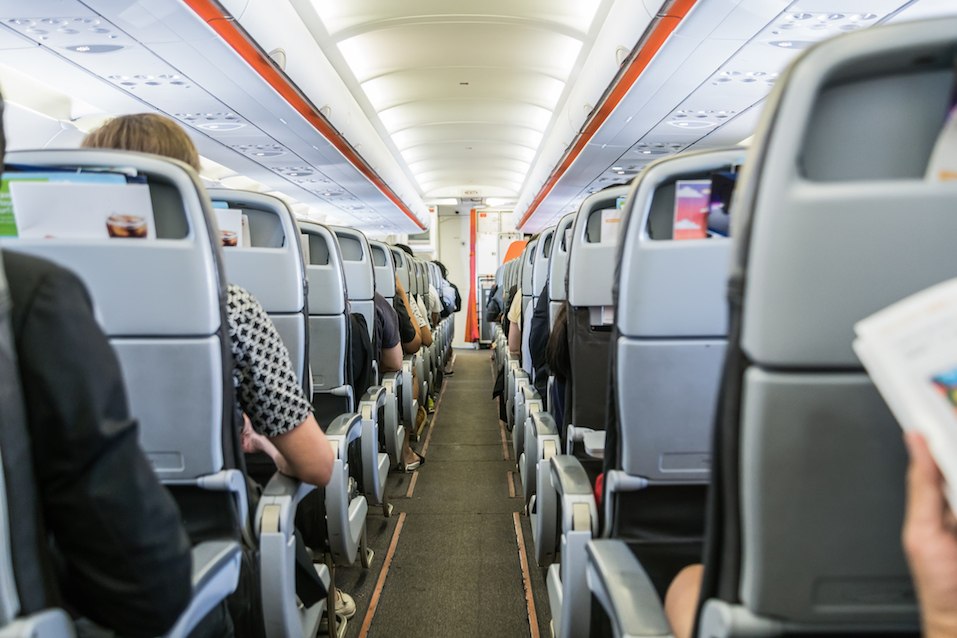 It’s less dangerous than you might think. | AwaylGl/iStock/Getty Images

Another thing you can remember the next time your plane runs into some turbulence is that hardly anyone is ever injured due to a bumpy streak. Between 2002 and 2013, no more than 76 people were injured due to turbulence, according to the Federal Aviation Administration. A great number of these injuries were due to passengers failing to put on their seat belts when the fasten your seat belt light was on.

Next: What to do if you’re still nervous 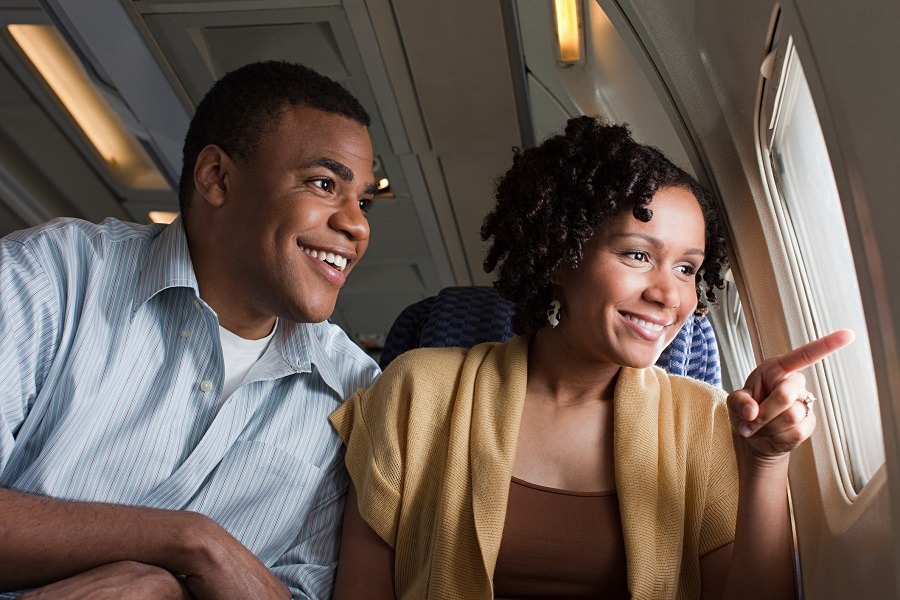 Avoid the back of the plane, which usually bounces the most. | iStock/Getty Images

Even knowing all there is to know about turbulence, sitting in a shaky plane can still be scary. Oyster suggests closing your eyes and pretending the bumps you feel in the air are just bumps you’d feel on the road during a car ride. If that doesn’t work, try to sit in the front or middle of the plane because, when your flight experiences turbulence, the back usually bounces around the most.