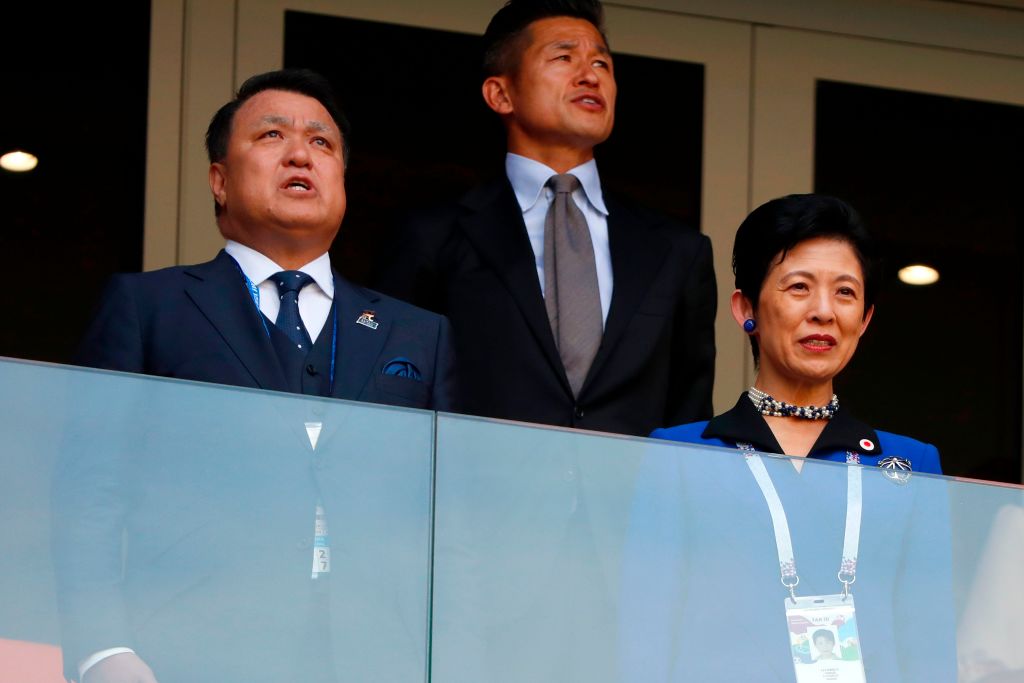 Unbeknownst to many, Russia and Japan have not seen eye-to-eye since World War II. You heard it right. Since the mid-1940s, the countries have been in dispute over an archipelago known as the Kurils. Natives migrated and settled to these islands in the 18th and 19th centuries — Japan had clearly staked its claim. But Russia wanted in on all that island life fun, so the two countries signed the Treaty of Shimoda. This treaty provided that Japan would own the four southern islands and Russia would acquire everything north of that.

How it all went sour

By the end of World War II, Russia decided to seize control of the entire archipelago, deporting 17,000 Japanese residents in 1949. Strangely enough, Japan signed the San Francisco Peace Treaty in 1951. Within this treaty, the country agreed to relinquish all claims on the Kuril Islands, but it was tricky. Russia was certainly not present for this meeting, nor did it sign this treaty. Even odder, Japan apparently did not consider its seized four southern islands to be a part of the Kurils. Basically, a vast, gray area was created.

Russia and Japan pretend to kiss and make up

The need to maintain a certain level of diplomacy superseded the dispute between the star-crossed lovers, which is when the Japan-Soviet Joint Declaration came in to play in 1956. Even though the countries both signed the declaration, neither agreed to a peace treaty. So technically all these years later, Japan and Russia are still at war.

Sidenote: In 2004, Vladimir Putin offered the two most southern islands back to Japan, but it refused to accept such a minuscule portion of what is believed to be theirs.

The islands are rich in natural resources

The Kurils are not exactly what people imagine when they think of island living. They become pretty gnarly in the winter months, often difficult to navigate. Russia has big plans though. In 2006, Putin and the Russian government agreed to throw over $600 million into the development of the islands. The waters surrounding these islands offer impressive fisheries and are also believed to be teeming with oil and gas reserves. Russia wants to cash in on those resources. 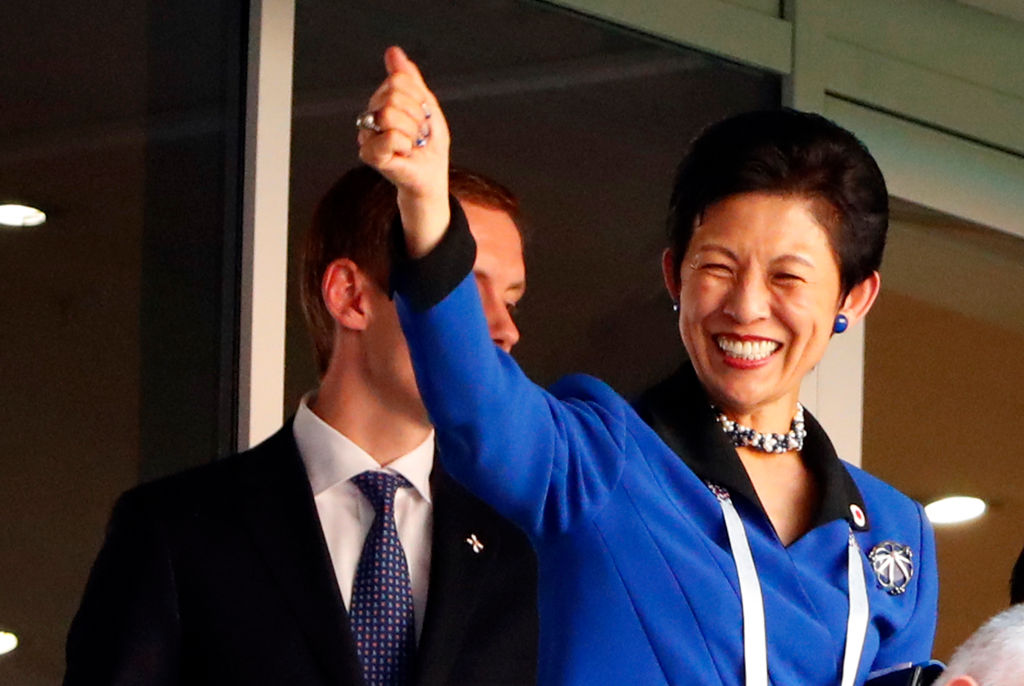 Not one single person from the Japanese royal family has made a visit to Russia since 1916. However, this dry spell has now been broken. Princess Takamado arrived in Russia this June, but her intentions are straightforward. She is in Saransk to root on Japan’s soccer team for the World Cup. Her attendance in support of her national team is nothing new. An avid soccer fan, the 64-year-old royal has been present at every single World Cup event that her national team has played since 1998.

All signs point to no. Even though Moscow and Tokyo’s relationship continues to be a less than favorable one, Princess Takamado’s trip to Saransk had absolutely nothing to do with mending the quarrel. Various reports all ensure that she had no intention of connecting with Russian diplomats.