After the Russian doping scandal took place at the last Olympic games, there’s been talk of banning all Russians from competing in Pyeongchang this February. Read on to dive into the doping scandal, and why some people think Russia should be banned all together.

Many are calling for the Russian athletes to be banned. | Fabrice Coffrini/AFP/Getty Images

Katherine Grainer is the chair of UK Sport, and one of Britain’s most famous Olympic competitors. According to The Guardian, she says that there is “a very strong argument that there should be no Russian athletes at next month’s Winter Games in Pyeongchang because of the country’s systematic doping problems.” As a rower with five Olympic medals, the issue is close to her heart.

Next: What Russia did and how 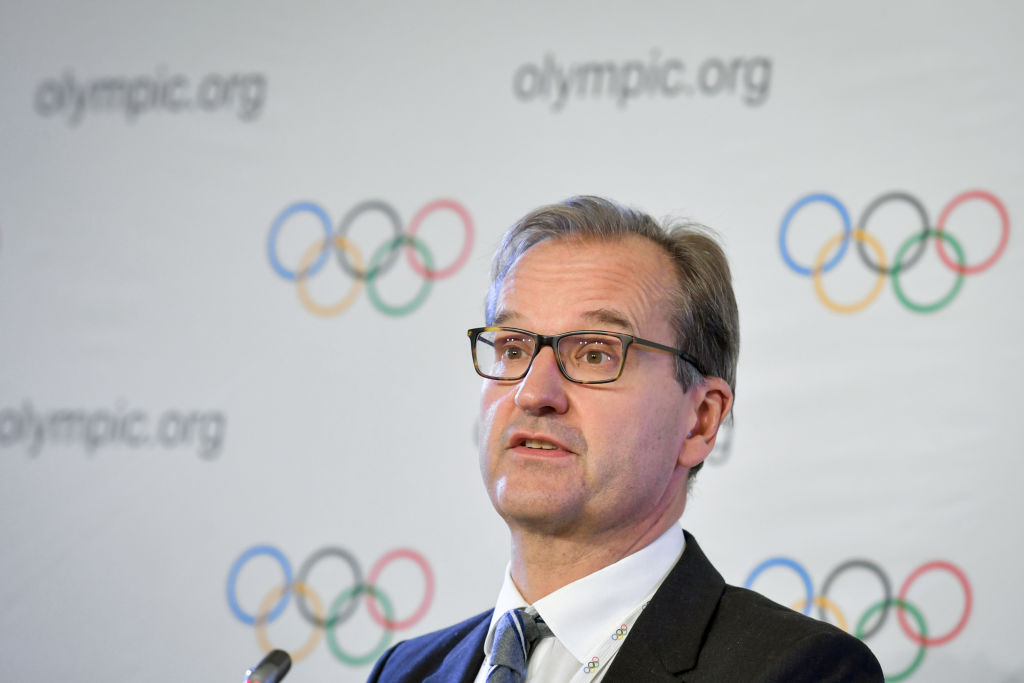 It was the worst in Olympic history. | Fabrice Coffrini/AFP/Getty Images

The International Olympic Committee found Russia guilty of doping at a rate that was so intense, it was deemed the worst in Olympic history. “The ruling was the final confirmation that the nation was guilty of executing an extensive state-backed doping program,” said The New York Times. “The scheme was rivaled perhaps only by the notorious program conducted by East Germany throughout the 1960s, ’70s and ’80s.”

Next: The Olympic laboratory was in on it.

3. How they got away with it 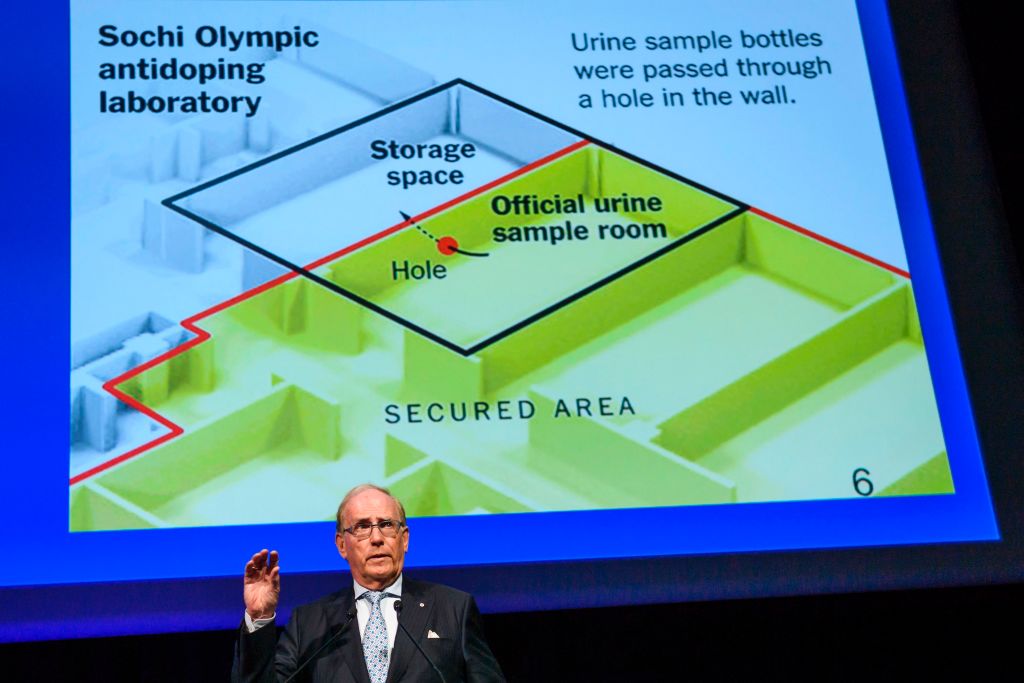 They were actively hiding their doping. | Fabrice Coffrini/AFP/Getty Images

During the 2014 Sochi Olympic games, Russia’s Olympic laboratory tampered with more than 100 urine samples to hide the nation’s extensive doping. As a result, more than two dozen Russian athletes were disqualified from Sochi.

“Thomas Bach, president of I.O.C., has said he was perturbed not only by Russia’s widespread cheating but by how it had been accomplished: by corrupting the Olympic laboratory that handled drug testing at the Games, and on orders from Russia’s own Olympic officials,” said The New York Times.

Next: Grainger thinks the punishments haven’t been sever enough. 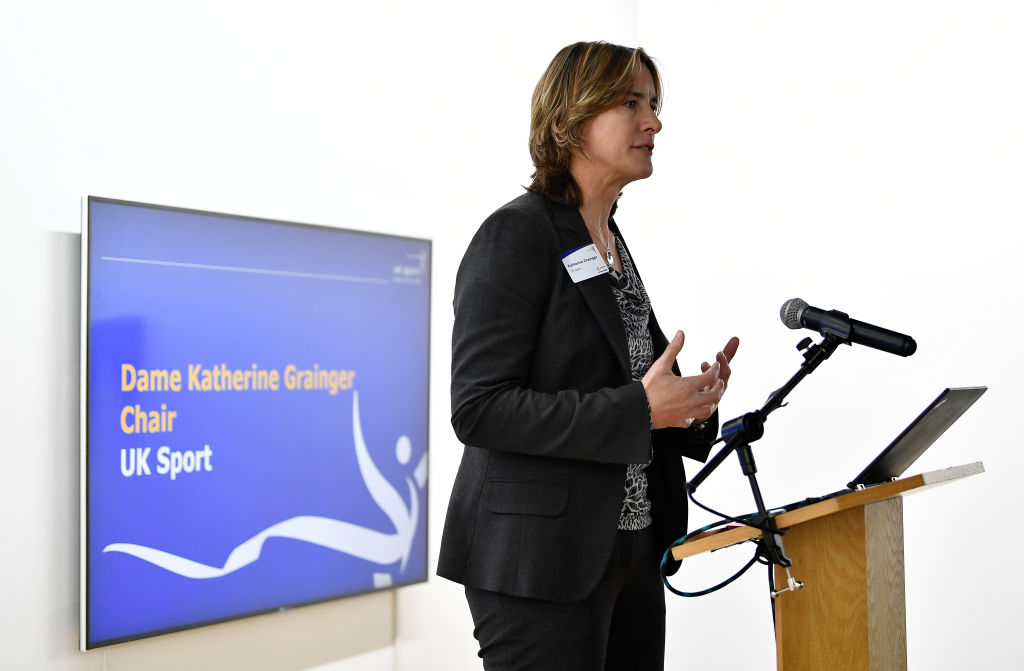 Grainger argued that people would lost faith in the games. | Dan Mullan/Getty Images

Grainger warned the International Olympic Committee that Olympic viewers from all over the world would lose faith in the games if competitors who were caught cheating weren’t rightfully punished.

“When it happens time and time again, on that scale, then you realise that maybe the punishments haven’t been serious enough in the past and things need to change,” said Grainger.

Next: Grainger almost lost a medal to a team of dopers.

5. The issue hits close to home for Grainger 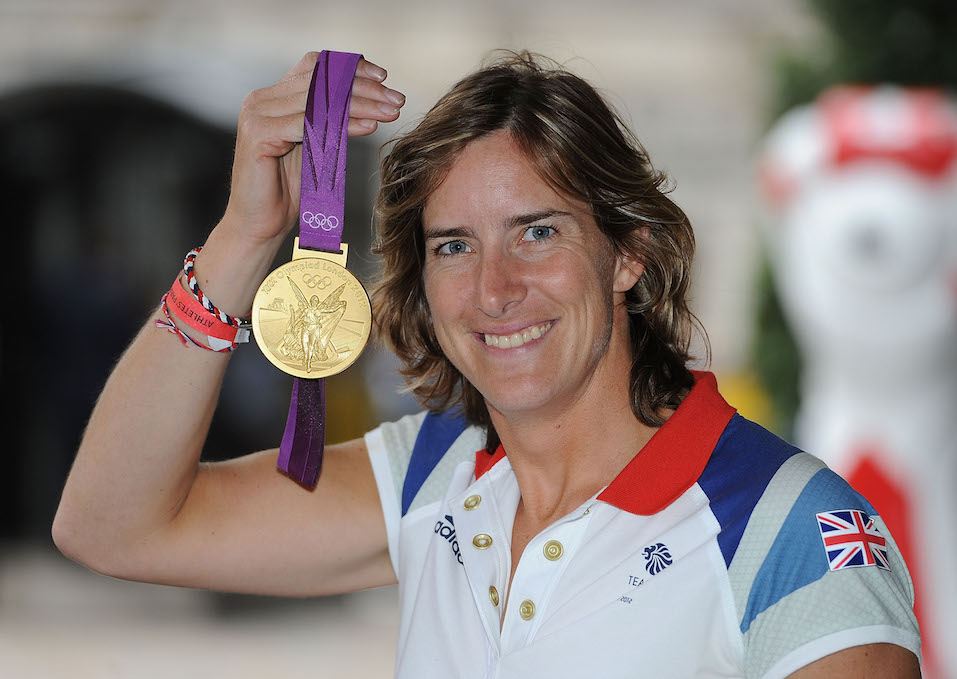 She lost out to a Russian team that cheated. | Tom Dulat/Getty Images

Why is this particular retired Olympian so up in arms about cracking down on athletes who dope? She lost a world championship medal to a Russian team that cheated back in 2006, according to The Guardian. Once they were caught she ended up winning, of course, but the incident had a lasting impact on Grainger. “What doping steals from athletes is irreplaceable,” she said.

Next: Say goodbye to a chance at the gold, Russia 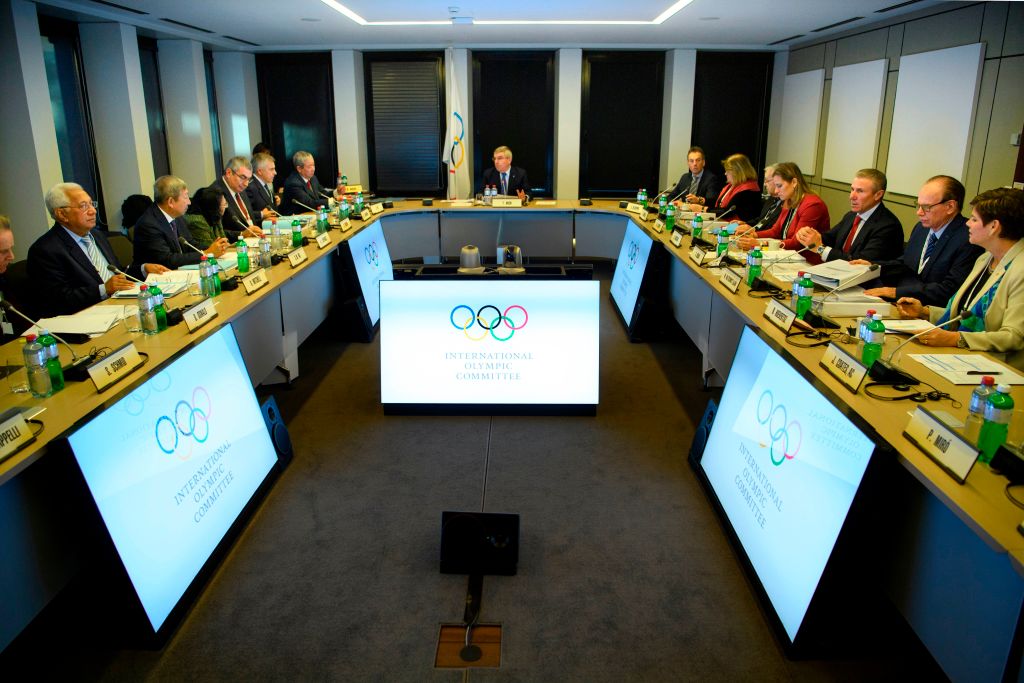 The team has officially been barred from the games. | Laurent Gillieron/AFP/Getty Images

As of Dec. 5, Russia’s Olympic team has been barred from the 2018 Winter Games in Pyeongchang. That is, Russia, as a country, will not be represented. “The country’s government officials are forbidden to attend, its flag will not be displayed at the opening ceremony and its anthem will not sound,” says New York Times writer Rebecca Ruiz. Specific Russian athletes, however, will get to compete.

Next: Russians can compete, but only under certain conditions.

7. The conditions Russian athletes will need to abide by 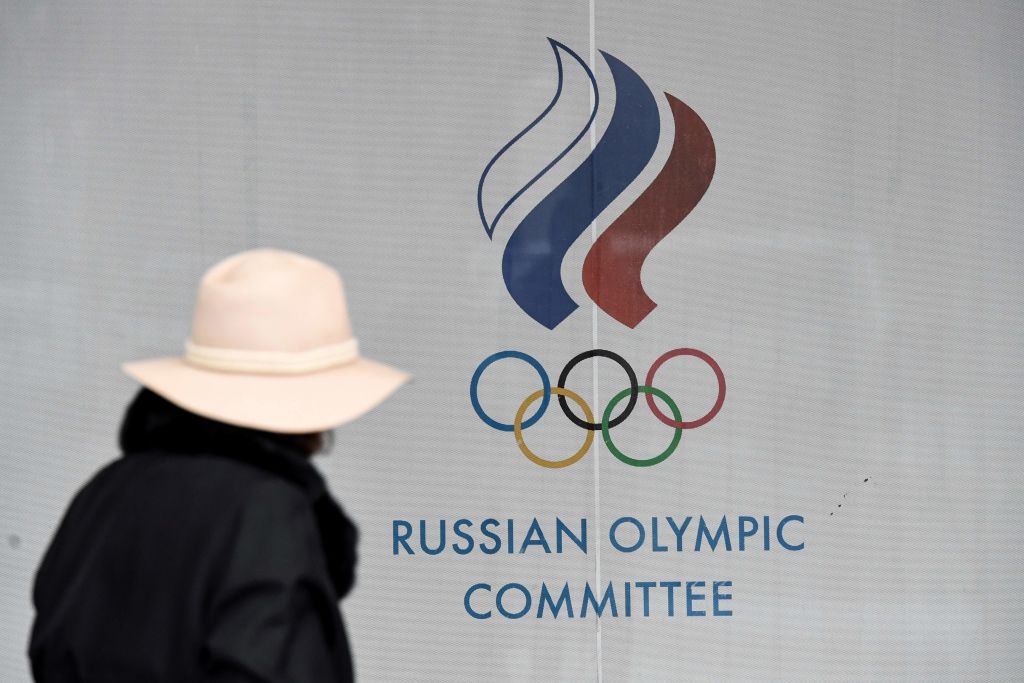 Athletes have to apply to compete. | Kiril Kudryavtsev/AFP/Getty Images

“Olympic officials said they might lift the ban on Russia in time for the closing ceremony, suggesting the nation’s flag could make a symbolic appearance in the final hours of the Pyeongchang Games,” says Ruiz.