Why We Celebrate Labor Day: The History of the American Holiday

Three-day weekends are always something to celebrate — especially when it honors hard work. Many long weekends — such as Memorial Day — exist to honor significant events, groups, people, or religious holidays. But, Labor Day recognizes the economic and social achievements of the American workforce. Curious to know why we celebrate Labor Day? We share the history of the American holiday, ahead. 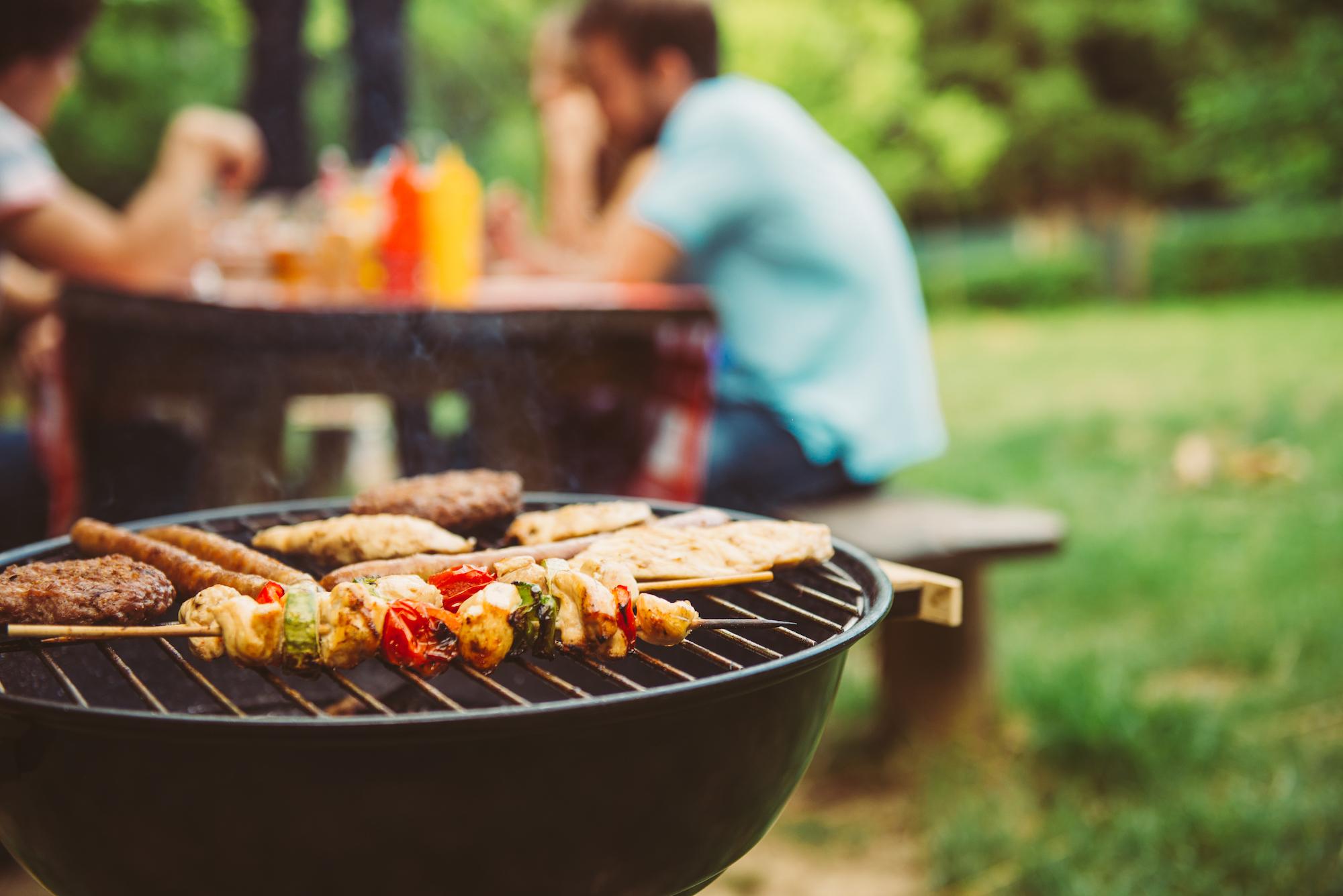 The history of Labor Day

Did you know Americans all across the country have celebrated Labor Day for over 135 years? It’s true! According to the United States Department of Labor, the first Labor Day took place on September 5, 1882, in New York City. The Central Labor Union organized the festivities to honor and recognize the efforts and economic contributions of workers in the city.

Two years later, in 1884, officials marked the first Monday in September as the official holiday due to weather and place on the calendar (it falls between Independence Day and Thanksgiving). That said, the government didn’t recognize it until 1885 and it didn’t become a national holiday until 1894. Between 1882 and 1894, numerous states passed legislation to mark Labor Day as an official holiday and by the time it was federally recognized, 30 states already celebrated the holiday.

In its early days, multiple working-class industries recognized Labor Day as a way to celebrate employees. The day’s festivities often included a Labor Day parade followed by a picnic, which is not too far off from today’s celebrations (though they have changed quite a bit).

Why we celebrate Labor Day today

Today, many cities still celebrate Labor Day by way of parades and picnics (aka, family time), but it has also turned into a prime shopping day. Because of this, many working-class industries — such as retail — no longer grant the day off to employees. However, since it is a national holiday, there are some incentives for working on Labor Day, including additional wages.

Labor Day has also evolved into the unofficial last day of summer. Because the holiday falls at the beginning of September, many schools start shortly after (and shortly before) Labor Day, making it a last hoorah for families. Although the weather doesn’t change and the official first day of fall isn’t for another few weeks, most Americans view Labor Day as a chance to end summer with a bang. They often celebrate with Labor Day barbecues, family vacations, and more.

Are businesses closed on Labor Day

Since Labor Day has evolved into a significant shopping — and sales — day, many businesses are open on Labor Day. That is especially true for the retail industry, as Labor Day sales are a big incentive to shoppers. However, hours of operation may differ since it is a recognized holiday across many industries.

Because Labor Day is a national holiday, government offices and business — such as the Department of Motor Vehicles and the United States Postal Service — close operations on Labor Day.