12 of the Worst Oil Spills in History 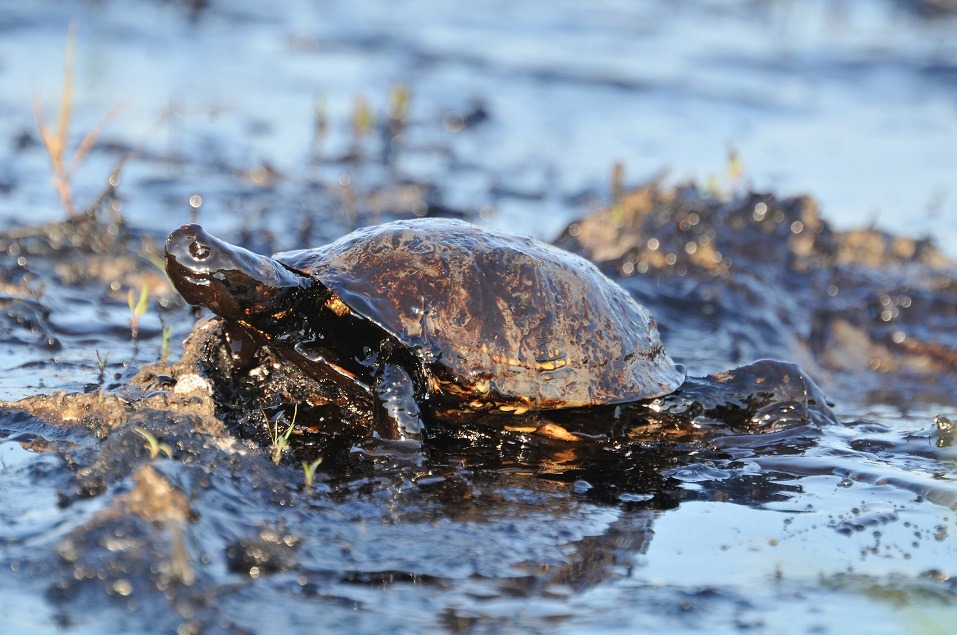 A turtle is covered in petroleum | iStock.com/predrag1

Oil spills have catastrophic effects on the environment, the wildlife, and even the humans involved. That makes the worst oil spills in history nothing short of tragedies, similar to natural disasters except man-made.

But oil spills are not a new phenomenon, as modern as they might seem. Humankind has used oil in its current form for almost 150 years. So that’s well over a century of adding tally marks to the “worst oil spills” list. Some of them were accidents. Others were unforgivable oil company practices. And some were even deliberate. These are the 12 worst oil spills in history.

NOTE: Kolva River was left off the list due to inconsistent data. It’s not confirmed how much oil was spilled (or still is spilling), but estimates are wildly vast. 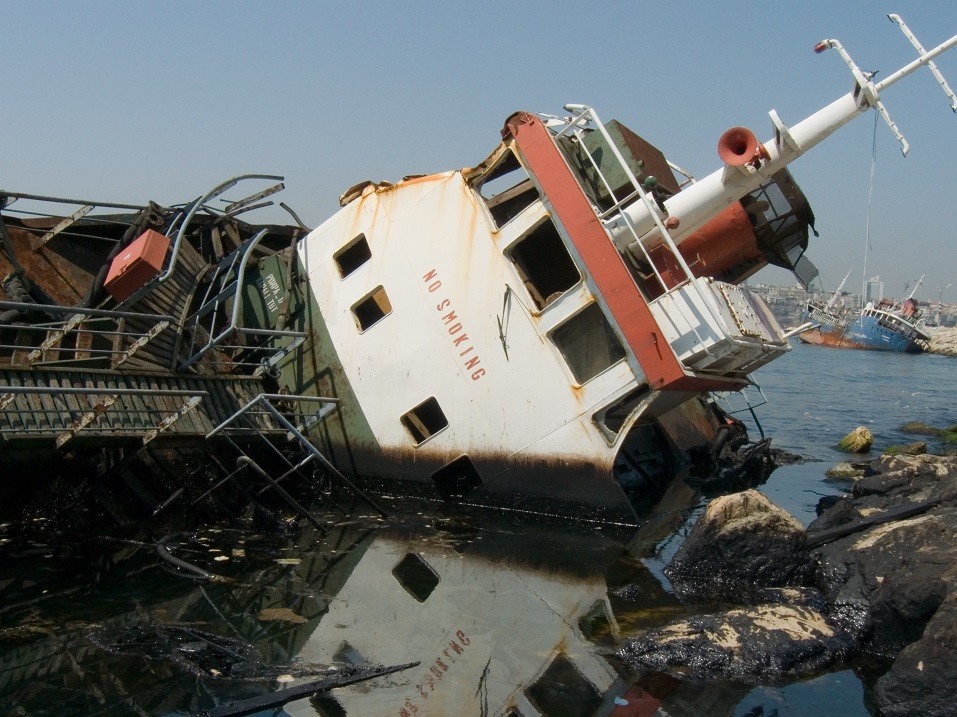 1988: Canadians seem so kind and friendly, it’s a shame when Americans accidentally slight them. The U.S.-owned oil tanker Odyssey actually split in two off the coast of Nova Scotia, spilling about 132,000 tonnes of crude oil. On top of that, the crash caused a great fire on the oil. Due to weather the Canadian Coast Guard could not make it out before most of the oil burned. 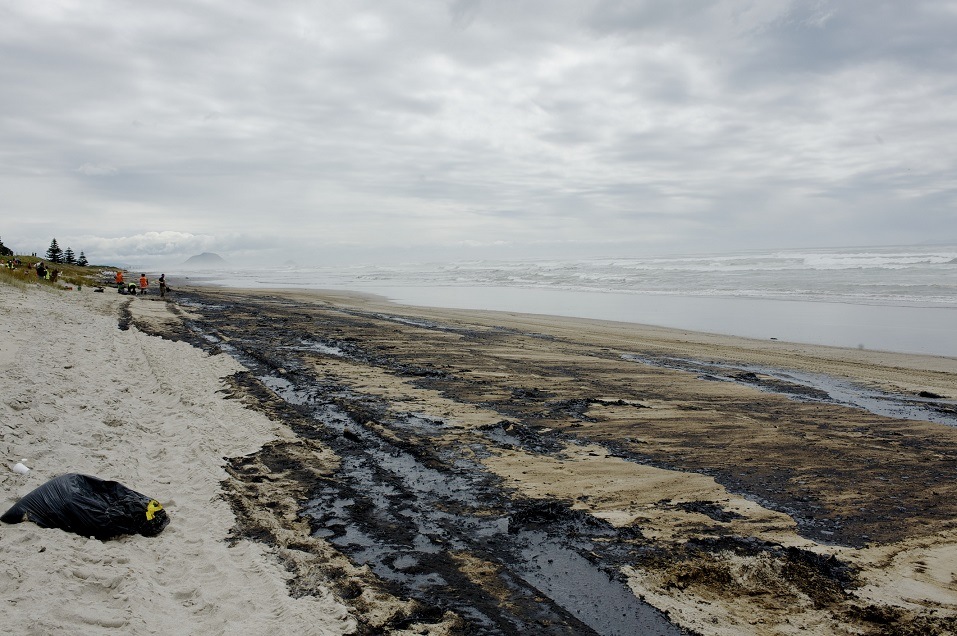 1991: It was largest shipwreck to date in the Mediterranean. The Cyprus-based MT Haven exploded off the coast of France and Italy, setting fire to the spillage for three days and killing six Cypriot crew members. For 12 years after the wreckage, shores in France and Italy reported heavy pollution, especially Genoa. Coincidentally — or perhaps not a coincidence at all — the MT Haven was the sister ship of the Amoco Cadiz, our next entry on the worst oil spills in history. 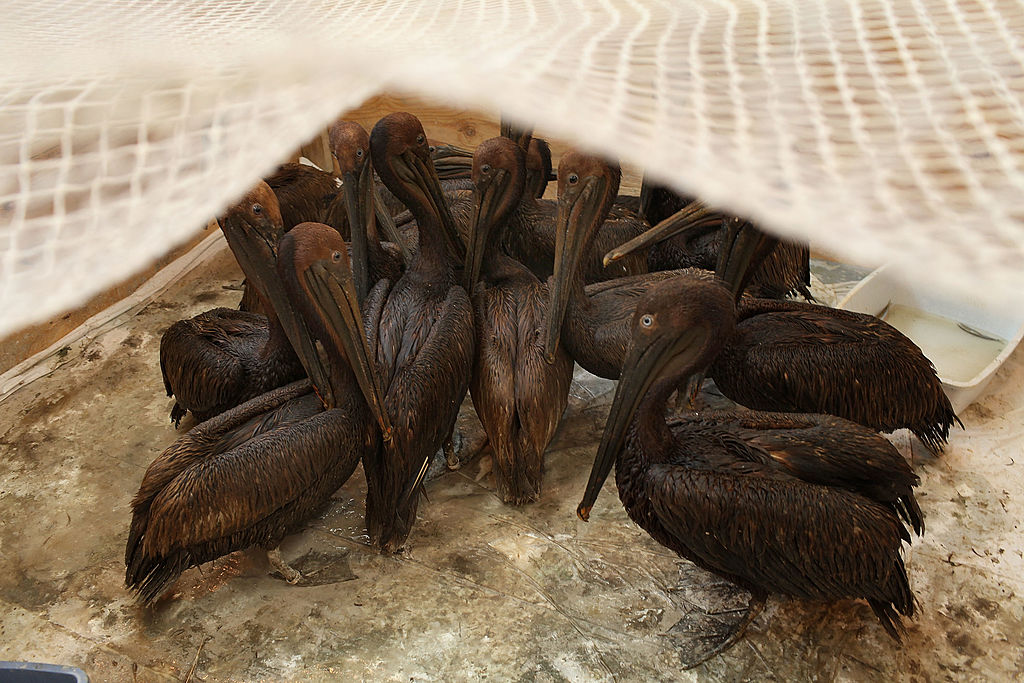 1978: In the late 1970s, the Amoco Cadiz oil spill was the worst of its kind, though it’s still disastrous even by modern standards. Off the coast of France, the Amoco-owned ship ran into the Portsall Rocks, where it split into three. The ship lost the entirety of its cargo, sinking before salvage ships arrived. 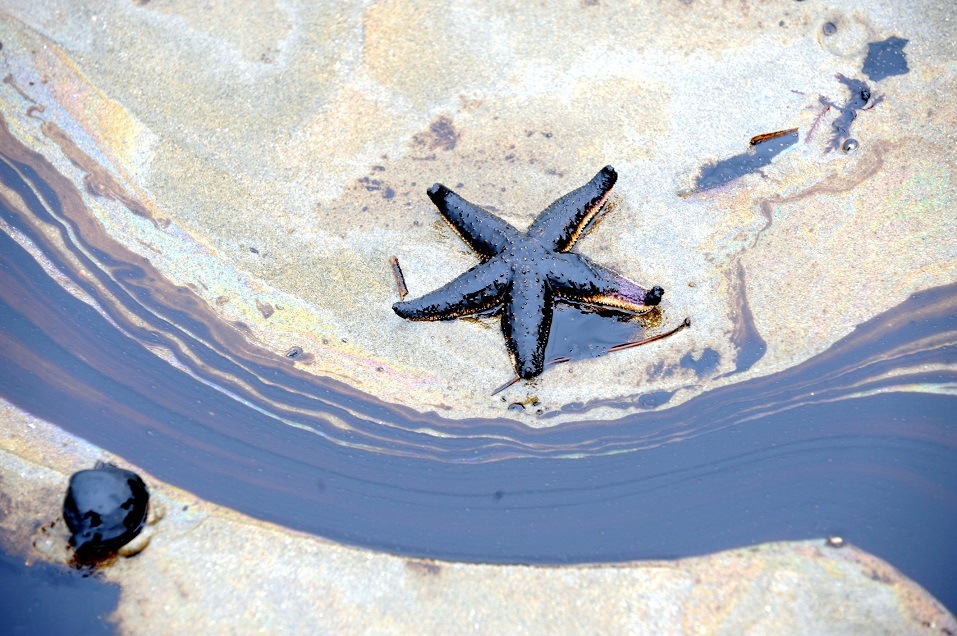 A sea is polluted with oil | iStock.com/ufokim

1983: The most tragic part about the Castillo de Bellver crash was its location: a sensitive environment for seabird rookeries and fisheries outside of Cape Town, South Africa. Luckily, weather blew the spillage offshore, and the environmental effects have been documented as minimal. 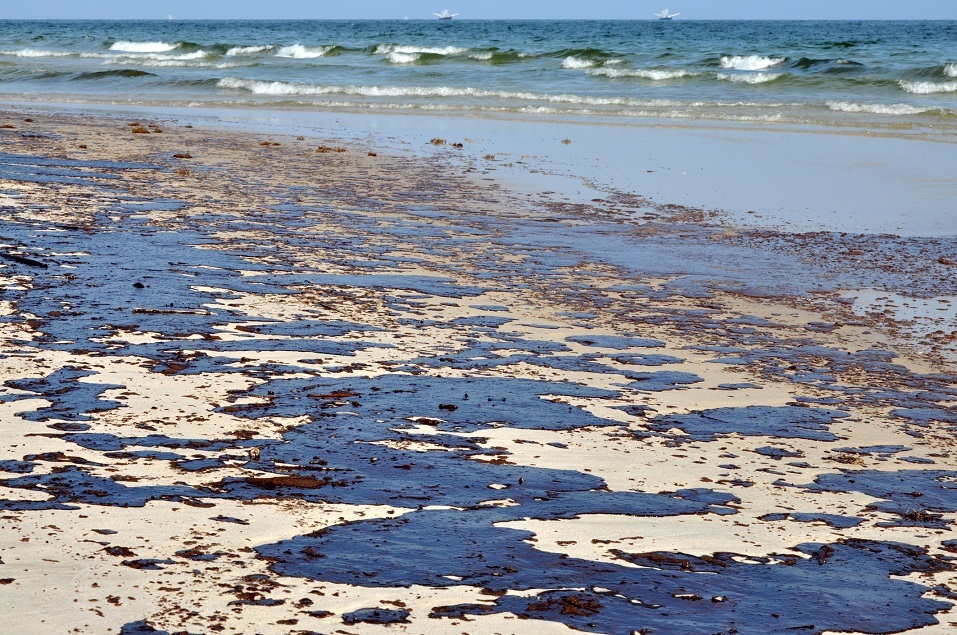 Oil washes up onto a beach | iStock.com/dehooks

1983: When you hear about the Nowruz platform oil spill, it’s really two separate oil spills that happened around the same time. Both were related to the Iran-Iraqi war. The first involved an oil tanker running into the platform. The second was the result of an Iraqi helicopter attack. When attempting to cap the leakage during wartime, 20 people were killed. 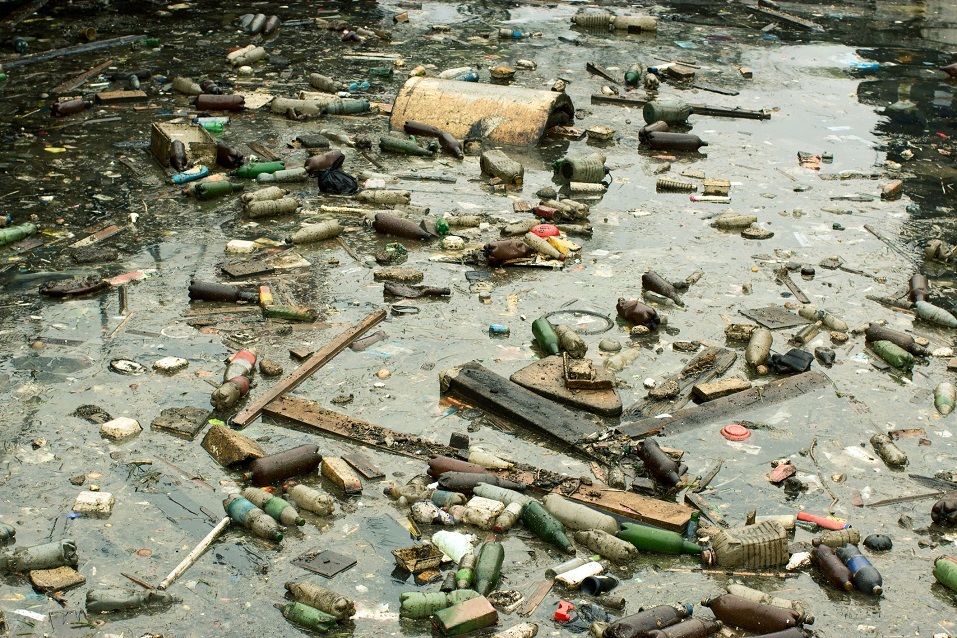 1991: The year 1991 was not good for smart oil practices with the ABT Summer crash, the MT Haven crash in the No. 11 spot, and the entire Gulf War. Regarding the ABT Summer, the ship wrecked off the Angolan coast due to an unexplained explosion that killed five of its crew members. 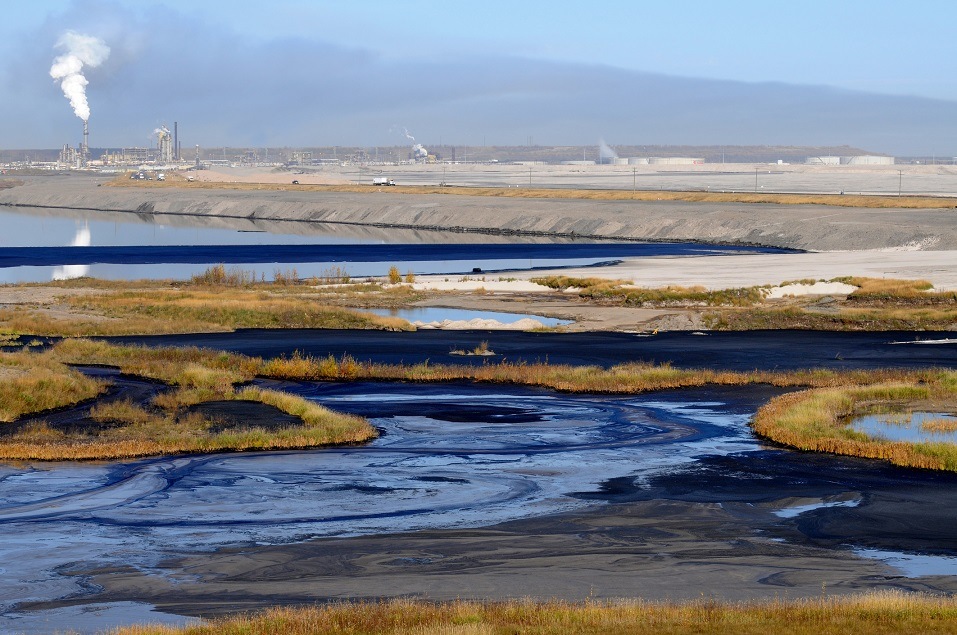 1992: The first terrestrial spill on our list of the worst oil spills also was the largest in Asia. Also known as the Mingbulak oil spill, a blowout, or uncontrolled release, caused this calamity in an Uzbekistan oil field. The oil from the well burned for about two months before it stopped flowing. 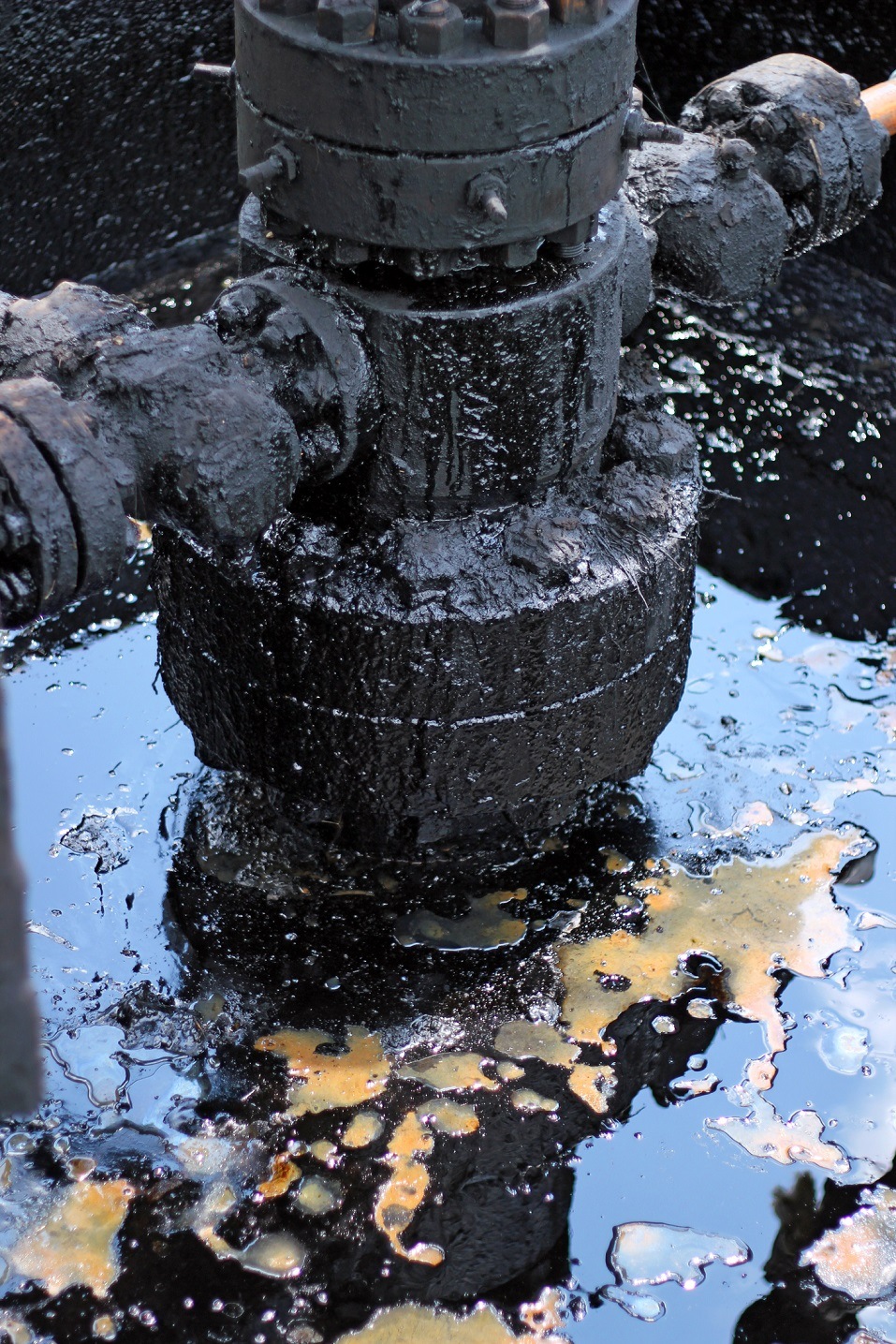 1979: Under less drastic circumstances, the collision of the SS Atlantic Empress and the Aegean Captain might seem like an off-color Greek joke. These two Greek supertankers, each carrying over 200,000 tonnes of crude oil, collided with each other near Venezuela due to bad weather. In total, 27 people died, and the fire burned for more than a week. 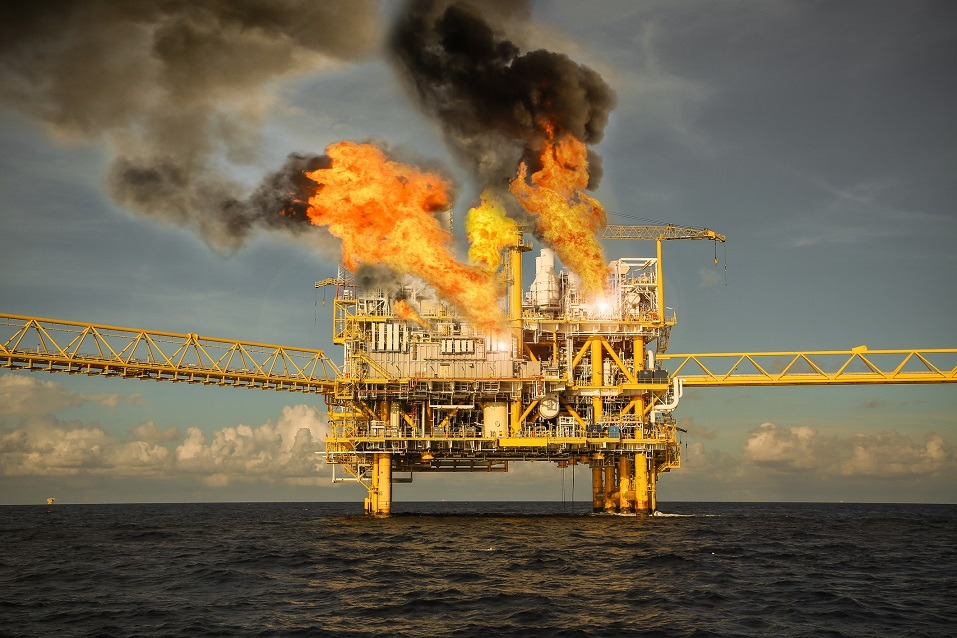 1979 to 1980: Mexico’s state-owned oil company Pemex was deep-water drilling near Ciudad del Carmen in the Gulf of Mexico. It was what the company hoped would be the future site of the Ixtoc I well. The company lost control of the drill and set off one of the worst oil spills in history. A nine-month leak spilled 10,000 to 30,000 barrels per day. It was considered to be a one-of-a-kind incident for decades, until Deepwater Horizon outdid it. 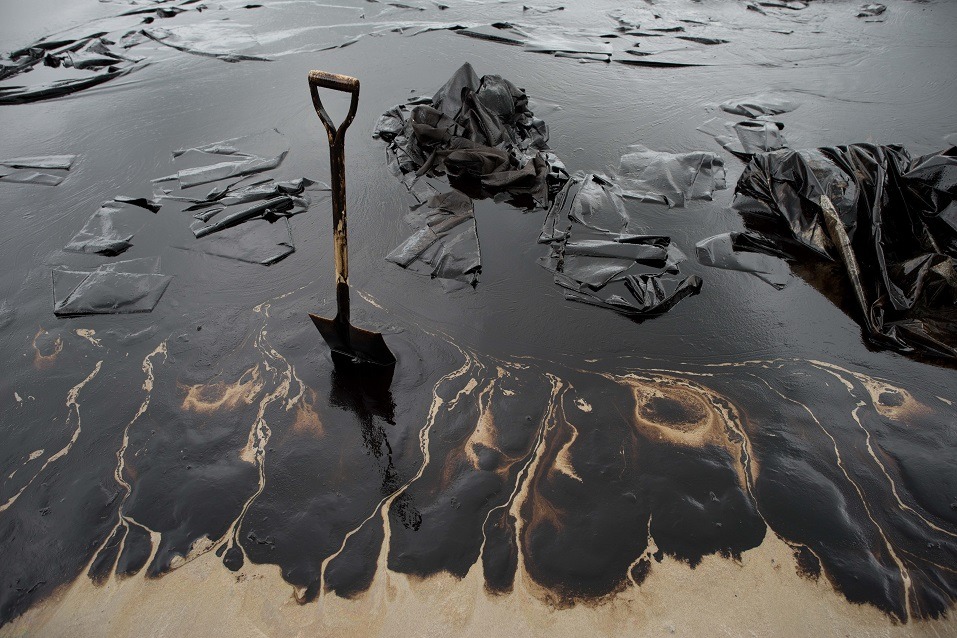 2010: Just a few years ago, oil company BP caused the largest marine oil spill in history. A White House commission declared it was due to cost-cutting decisions and a deficient safety system. The Deepwater Horizon rig in the Gulf of Mexico leaked for months, causing destruction to the ecosystem and wildlife that still exists, with additional damage to the area tourist industry. BP was charged fines of $18.7 billion, the largest corporate settlement in U.S. history, though it’s doubtful the company will ever be forgiven.

The Lakeview oil gusher is monitored after the well had partially subsided | W.C. Mendenhall/U.S. Geological Survey

1910: It’s the oldest of the worst oil spills in history, as well the largest accidental one. The Lakeview Gusher is a terrestrial oil spill that occurred in Kern County, California. Without adequate technology to prevent blowouts, the Lakeview Oil Company could not prevent the pressurized oil from breaking through its drilling operation. The daily flow of 18,800 barrels was said to have created an “oil river” that crews contained with makeshift dams and dykes. 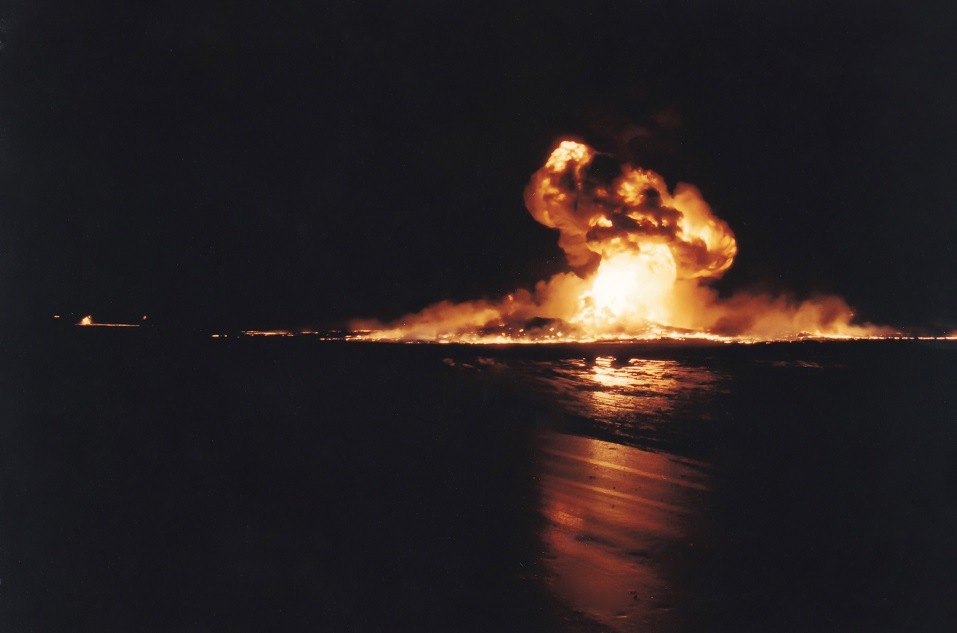 An oil well burns in the water | iStock.com/karenfoleyphotography

1991: The single worst oil spill in history was a deliberate act of war. In an attempt to slow the advancing U.S. Marines, the Iraqi forces unleashed an estimated 8 million barrels of crude oil into the Persian Gulf to cover their retreat to Kuwait. The ensuing oil slick reached a maximum size of 101 miles and was 5 inches thick in some places.