Manhattan is one of the most densely populated and most expensive places to live in the world. The real estate market is cutthroat, with tiny overpriced apartments often selling as quickly as they’re listed. Looking for a doorman building with a view of the park? Then get ready to spend many millions of dollars.

But here’s something you may not know: almost within spitting distance of the Big Apple, a 20-acre island sits abandoned and unused. The land is situated about 1,000 feet from the South Bronx shoreline and could in theory house luxury high rises or businesses. So why is it abandoned and littered with crumbling building and graffiti? Read on to discover the history and uncertain future of North Brother Island.

1. Practically no one is allowed to go there 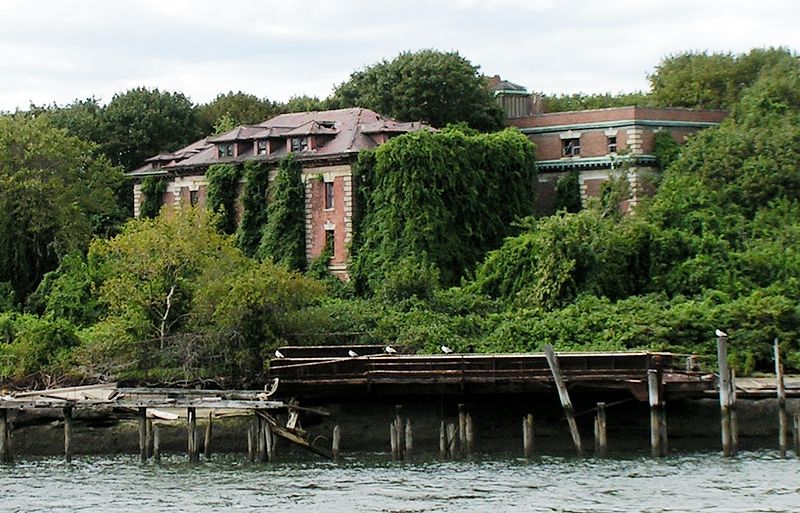 The buildings are crumbling and abandoned.| reivax/Wikimedia Commons

These days, only the birds are allowed to explore the crumbling structures of this strategically situated island. Journalists require permission from NYC’s Department of Parks and Recreation and even with their go-ahead, they need personal escorts during their visit. The same goes for South Brother Island, a smaller landmass nearby.

And it’s not just people who have abandoned the island. Parks and Rec officials say that smaller mammals such as rats, chipmunks, and mice are “practically nonexistent.”

2. Death has plagued the island for centuries 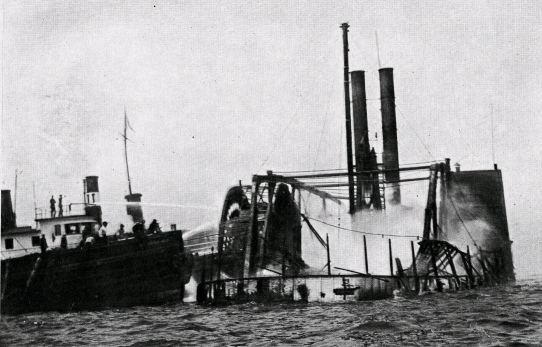 Thousands of bodies washed up on its shores. | Wikimedia Commons

The first inhabitants docked at North Brother Island in 1614 and stayed until 1885. In 1904, a steamship named the General Slocum exploded in flames beside the island. The coming weeks saw thousands of decomposing bodies wash up on the shores.

3. The island once served as a quarantine facility 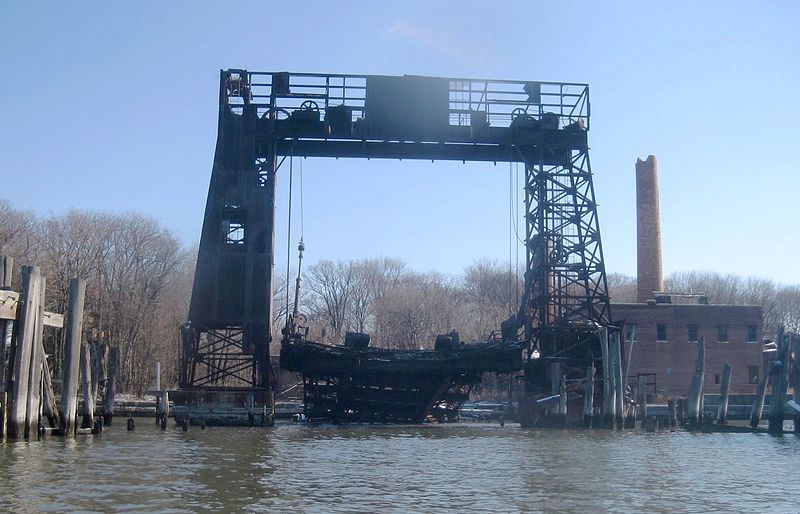 They would send the sick over to be quarantined. | Julie McCoy/Wikimedia Commons

In the 1880s, the island was used as a way to quarantine sick Manhattanites to keep them from infecting the entire city. As contagious diseases such as smallpox and typhoid ran rampant, health officials shipped infected parties off to the island’s sick wards in hopes of containing the spread of disease

Mary Mallon, better known as “Typhoid Mary,” was one of the island’s most famous patients. She was quarantined on North Brother Island until her death in 1938.

4. The crumbling buildings are hauntingly beautiful 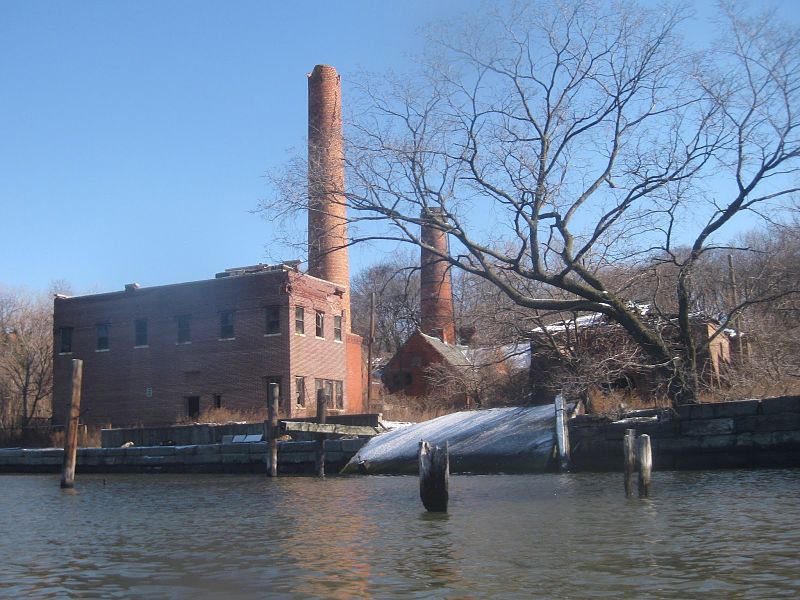 Many buildings are on the verge of collapsing. | Julie McCoy/Wikimedia Commons

Of the original 40 buildings on the island, only 26 remain. Many of the structures are overrun by trees and vines, with crumbling facades that are only shadows of their former beauty.

Journalists from Business Insider said: “It feels like wandering around a post-apocalyptic playground at times.” Visitors are forbidden from entering any of the buildings because most are on the verge of collapse, but they are allowed to sneak pictures through the windows.

At the height of occupancy, the island housed dormitories, a church, a lighthouse, and a morgue. 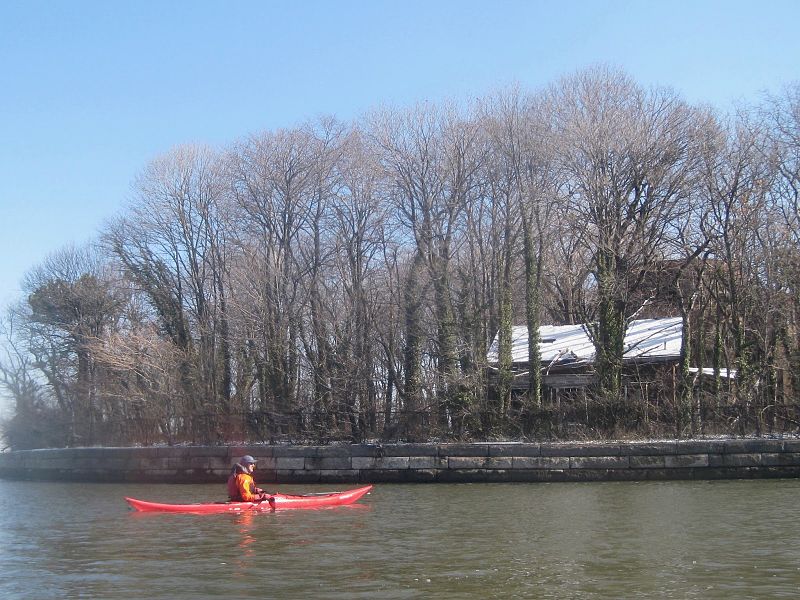 The buildings were used for soldiers. | Julie McCoy/Wikimedia Commons

The largest structure on the island is a four-story, 83,000 square foot building called The Tuberculosis Building. It cost $1.2 million and was completed in 1943, though it never housed a single TB patient. Once WWII broke out, the building was used for recovering wounded veterans. 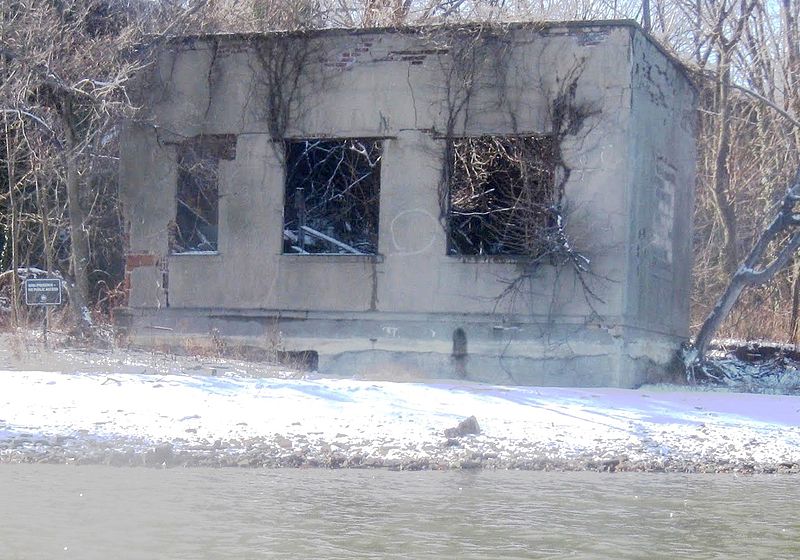 The rehab facility was a failure. | Julie McCoy/Wikimedia Commons

After soldiers found homes and a vaccine for tuberculosis emerged, city officials had a hard time figuring out a practical use for the island’s medical facilities. In 1952, it became a rehabilitation camp for troubled teens, offering three to five-month programs that were ultimately deemed as failures.

Once the rehab program ended in 1963, all the people abandoned the island permanently. 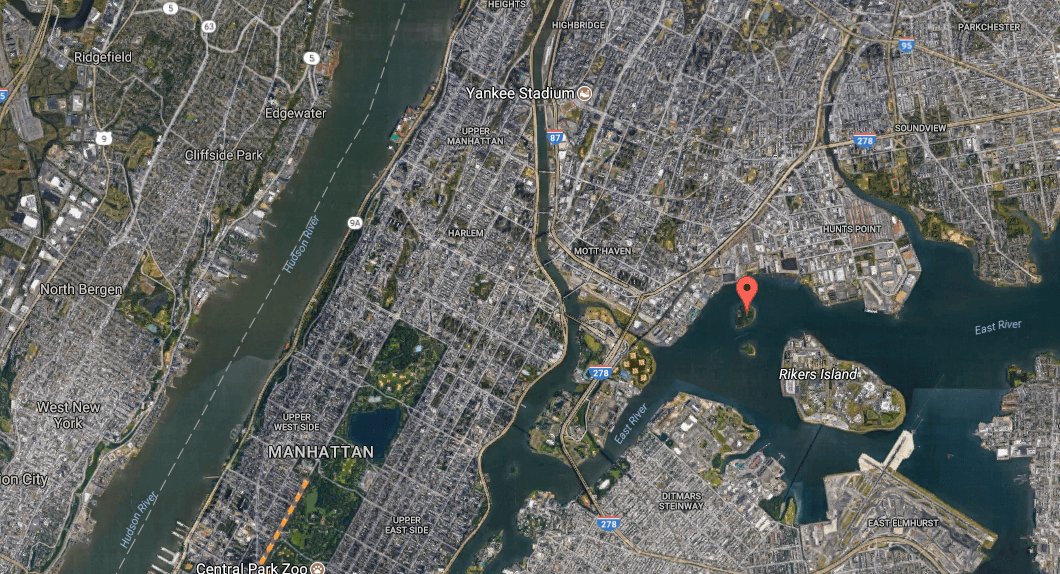 The island is located just West of Rikers. | Google Maps

Despite strict rules about visiting and the heavy police presence on the East River, some of the buildings are tagged with graffiti thanks to occasional trespassers.

8. It could all disappear in the next 35 years 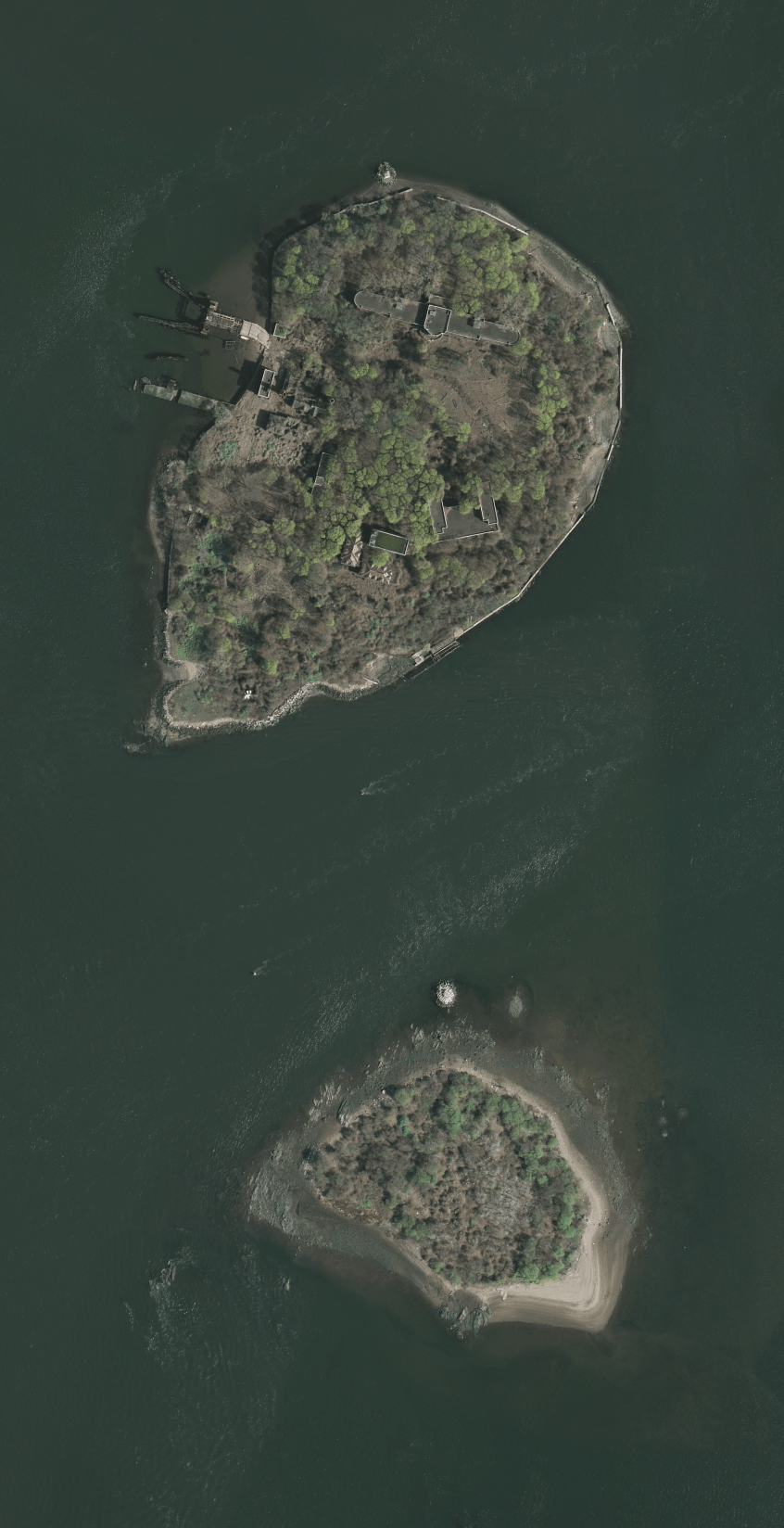 With sea levels rising up to 2.5 feet around New York City, a severe hurricane could potentially cover the whole island in water and swallow up any of the remaining structures.

9. The island has an uncertain future 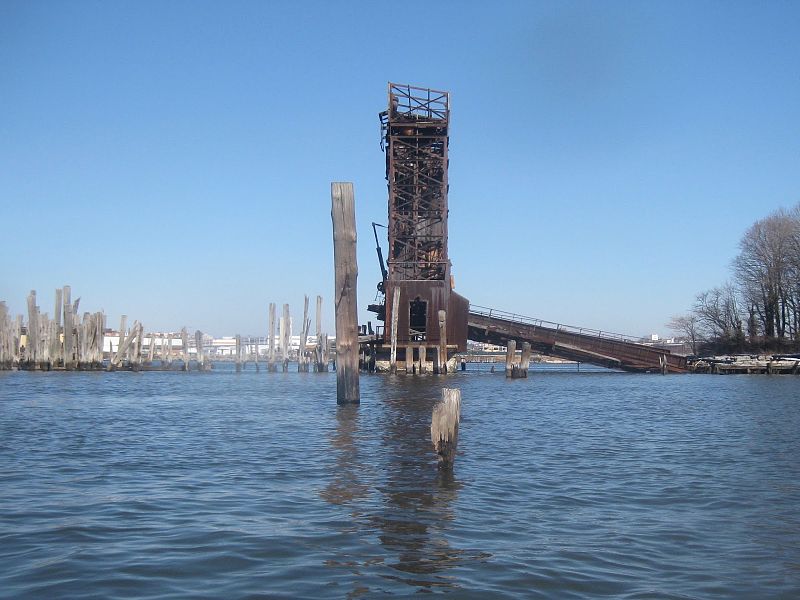 The island would take a lot of work to rebuild. | Julie McCoy/Wikimedia Commons

Despite the potential value of the land, the fate of the island is unclear. The city took ownership of the whole place in 1963 after the last people left and it has remained mostly untouched ever since.

The once beautiful buildings have fallen into disrepair and most are beyond saving at this point. Will North Brother Island ever return to its former glory? Probably not, but with time, attention, and money, it’s possible that this mysterious place could find new life.

Read more: What You Don’t Know About Niihau, The Forbidden Island of Hawaii