Kensington Palace in London is home base for the Duke and Duchess of Cambridge and their family. As we know, the Kate Middleton’s style exudes pure class, and her family’s recently renovated apartment is an accurate reflection of that. The finishes throughout the home reflect the royal family’s heritage, but she recently shared that she doesn’t always spend top-dollar for furnishings. Follow along to find out from what affordable store Kate Middleton purchases furniture.

Many generations have lived there. | iStock.com/Baloncici

Sure, a lot of royal blood has been born and raised in Kensington Palace. The palace accommodated Queen Victoria until she opted to reign from Buckingham Palace, and then it went on to be Prince William’s childhood stomping grounds. By and large, the dwelling needed a lot of love before the next generation of royalty would rest their weary heads there.

Next: Here’s how much taxpayers spent on their apartment.

2. The duke and duchess spent over $6 million on the Kensington Palace apartment

It is a bit of a stretch to label the duke and duchess’ Kensington abode an apartment, but that’s precisely what it’s considered. Kate Middleton got the privilege of overseeing the renovation’s progress, along with adding her own personal touches to the space. The renovations of gardens, three kitchens (within the one apartment), and two nurseries didn’t solely come out of the royal couple’s pockets. Instead, much of the associated renovation costs were carried out by way of taxpayer dollars.

Next: She decorates in these tones and colors. 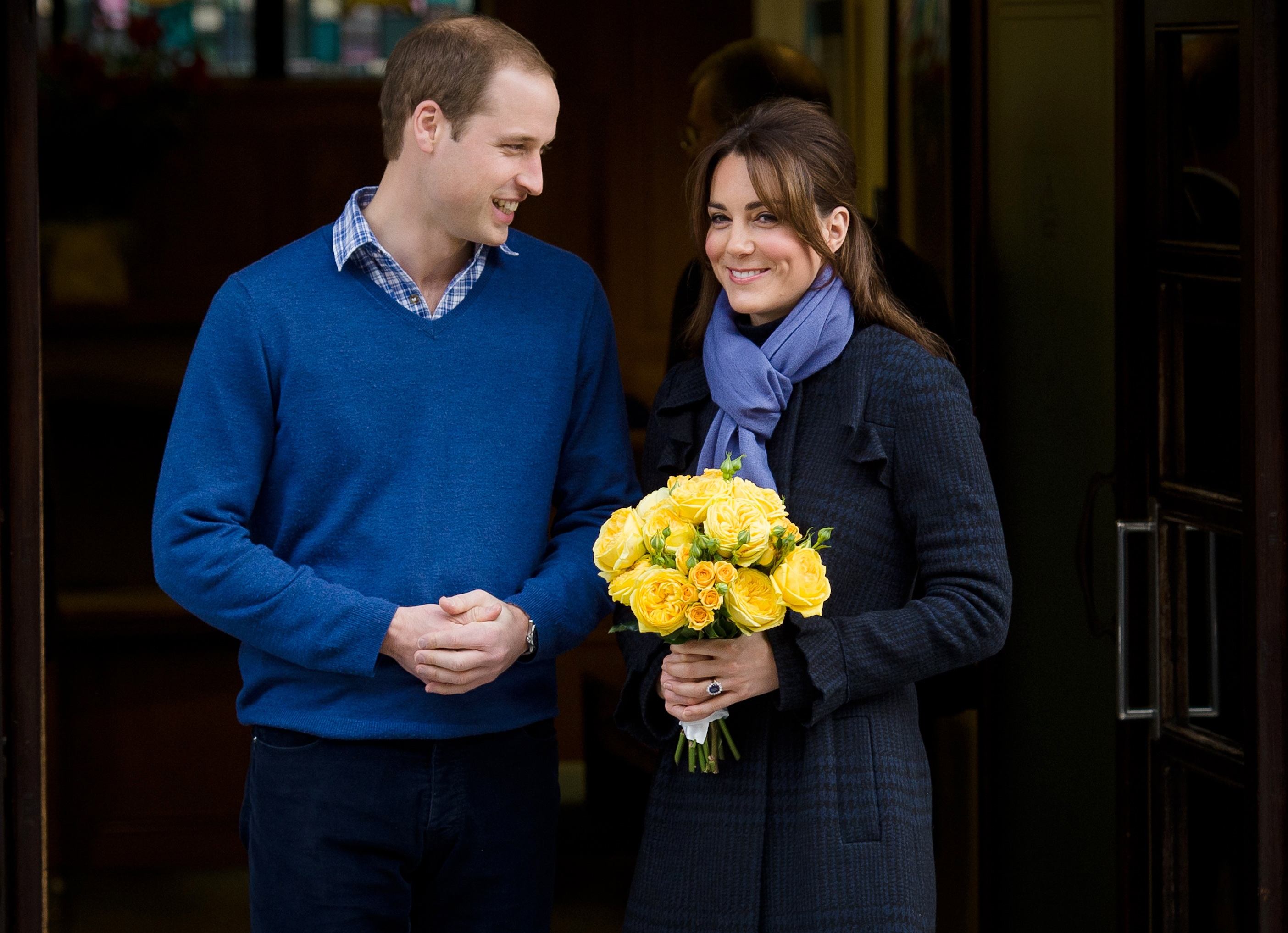 The duchess’ style is one that reflects her modern class and character, and her home is no exception. Earth tones and accents of blue are on display throughout the apartment; however, don’t be misled by the formal atmosphere of the living area. Middleton also knows how to accommodate the kiddos at play.

Next: You probably shop at this affordable store, just like Kate Middleton.

4. She shops at Ikea

On the duke and duchess’ European tour, a stop in Stockholm took them to the architecture and design museum, ArkDes. Middleton, in all of her polished presence, told Ikea’s head of design Marcus Engram that she and her husband have outfitted both Prince George and Princess Charlotte’s bedrooms with Ikea products. So, if you thought you were ahead of the design game by shopping at Ikea, you’d be right.

Next: You probably didn’t know this brand has a home store.

Yes, Zara has a home design store, and it is amazing. Middleton is a huge fan of Zara’s fast-fashion label in her own closet, so it comes as no surprise that she frequents the label’s home store. Back in 2013, the duchess was seen leaving Zara Home laden with bags in hand, which were reported to be plates for the kitchen.

She has bought products there for her kids. | Blue Almonds via Instagram

Even though the duchess is thrifty with her purchases, she is royalty and does enjoy the finer things in life. That being said, Middleton visits Blue Almonds, a children’s furniture store, to add higher-end touches to the royal kids’ bedrooms. After all, the store was awarded Best Baby Store for good reason. The wicker baby Moses basket was her pick back when she was pregnant with Prince George.

Next: This is what she lies on every night.

7. She lays her head on a Healthbeds mattress 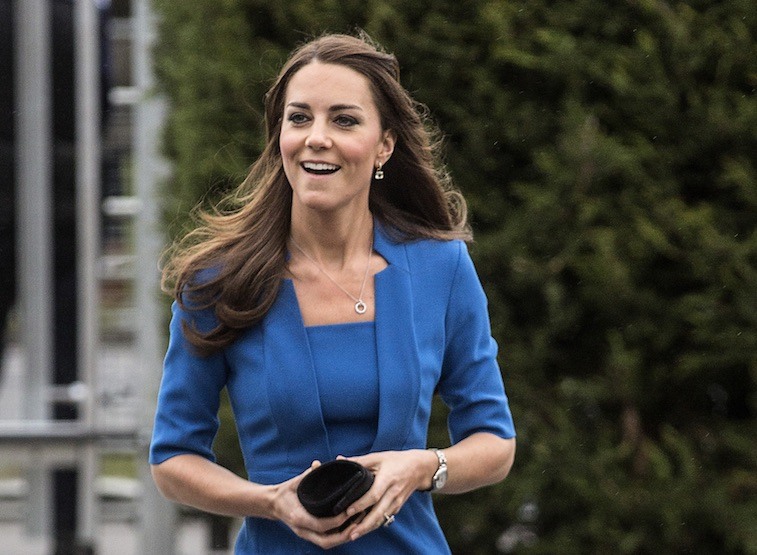 Everyone knows how important a good night’s sleep is worth. But when you’re the Duchess of Cambridge, beauty sleep is everything. To no surprise, Healthbeds has a Kensington collection of mattresses, and the 4,500-pocket-spring superking size is what rests in Kate Middleton and Prince William’s master bedroom. She loved the mattress so much that she sent a thank you note to Healthbeds. Now that’s a pro move.