Flight attendants work hard. Not only do they travel for a living — which can be grueling — they do a lot of heavy lifting to take care of their passengers. That’s especially true for flight attendants who work for upscale airline Emirates, which charges five figures or more for one of its large, private “suites.”

When passengers expect service like a five-star hotel, flight attendants must double as fine dining experts, concierges, sommeliers, and more. Keep reading to find out what flight attendants do to serve first-class travelers on Emirates.

1. They must know their wines and Champagnes 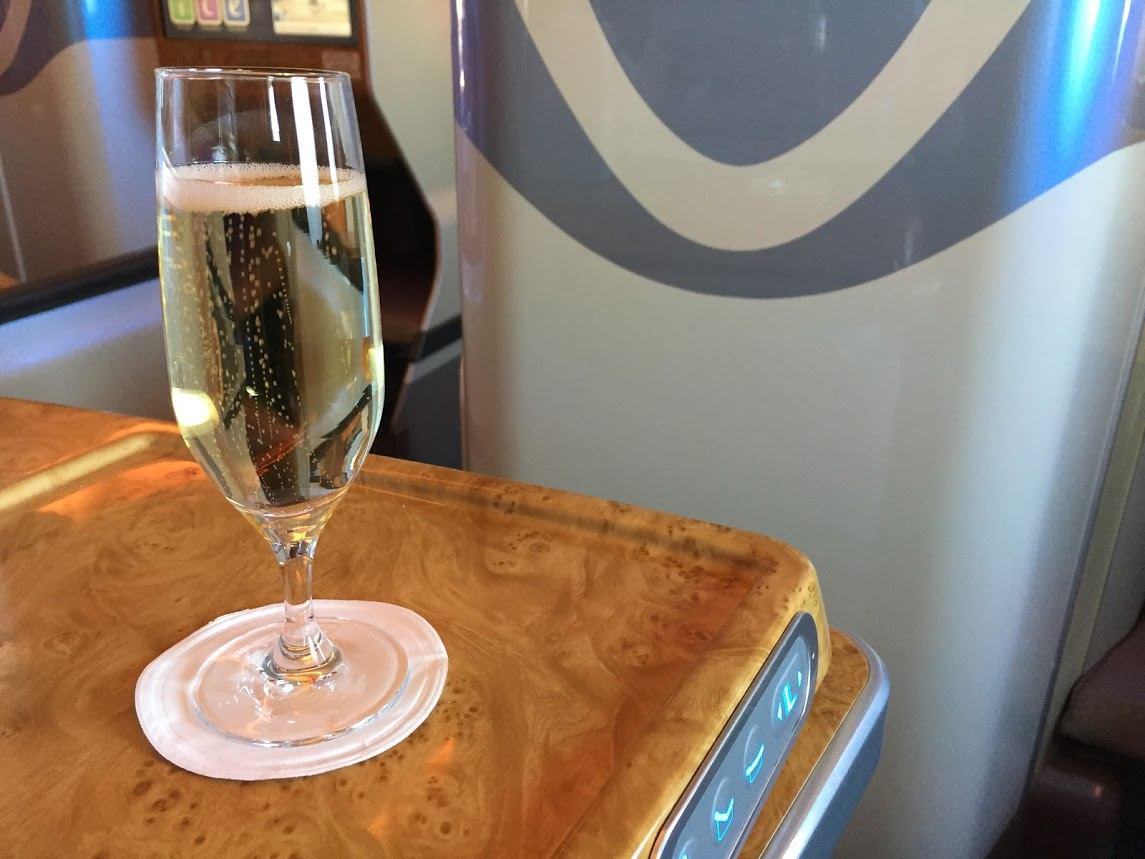 According to Business Insider, Emirates first-class flight attendants need to know a lot about Champagnes, sparking wines, and fine wines. In fact, they must take a wine education course to work in first class.

“When you’re serving things like Dom Perignon and Bordeaux, you need to have a thorough understanding of what you’re pouring,” said Joanna Collins, a flight attendant who works in Emirates’ first-class cabin. “We need to know the difference between old-world and new-world wines, as well as Champagnes, bourbons, whiskeys, and other spirits.”

Next: The dope on dining

2. They need to know about fine dining etiquette 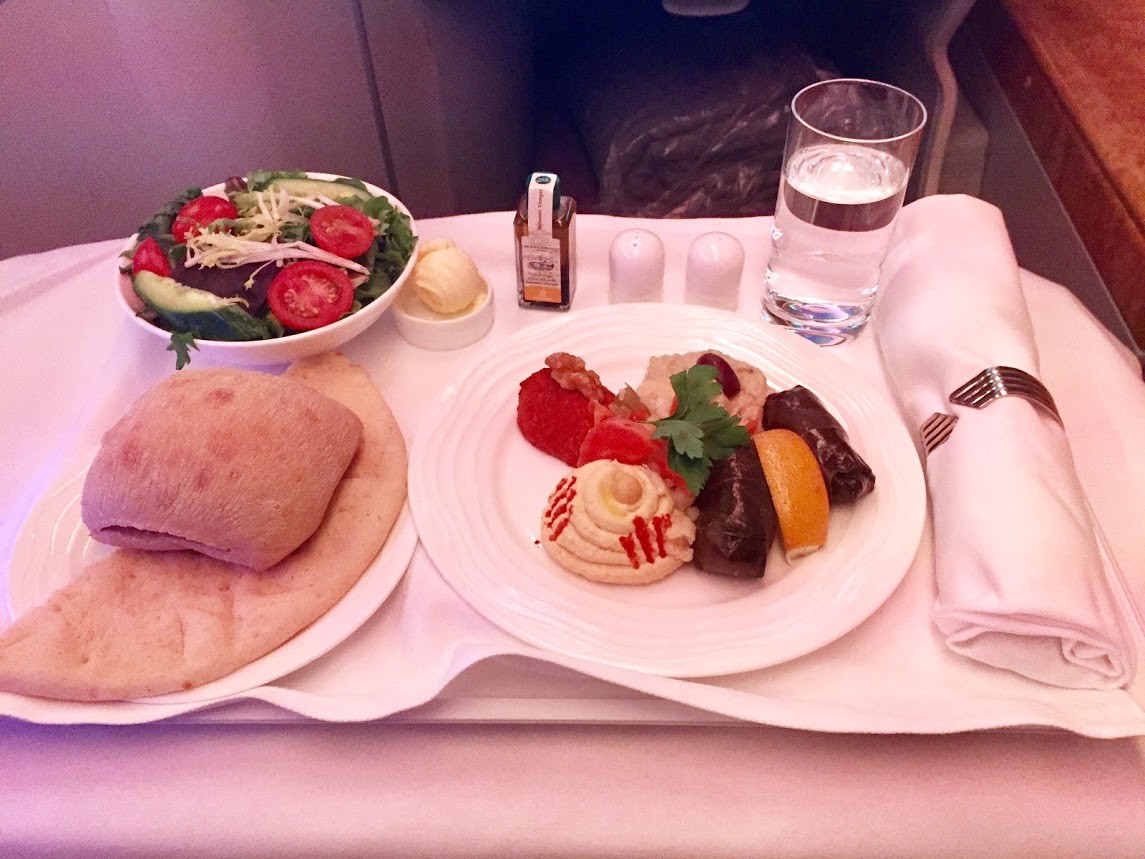 First-class Emirates flight attendants must also know about fine dining, including which plates to use for each course and which cutlery goes with it, according to Business Insider. “In economy, there’s just one tray; in first class, we have ‘silver service’ dining, so appetizers, main courses, and desserts are all served at different times, and customers can ‘dine on demand’ whenever they want,” Collins said. “We’re taught all the etiquette about cutlery and the different plates used for each course.”

3. They have makeup guidelines 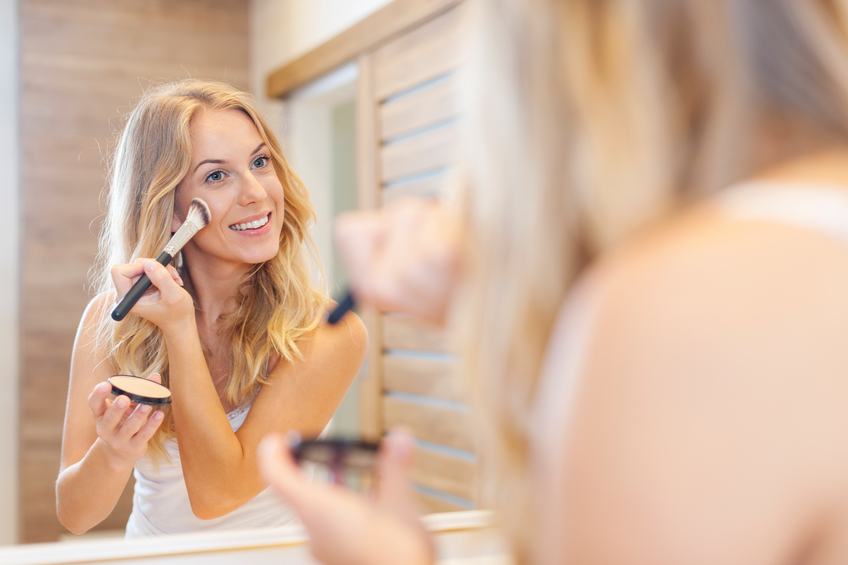 They have airline-approved makeup. | iStock.com/Gpointstudio

4. They have rules about hairstyles

Neat hair is a must. | iStock.com/michaeljung

Like everything else, Emirates has rules about hairstyles. According to Town & Country, flight attendants can wear a French twist or a bun, and they have the option to wear a red scrunchie around the bun. We wonder what happens if a flight attendant has short hair.

Next: Make it brief.

5. They’re briefed before each flight 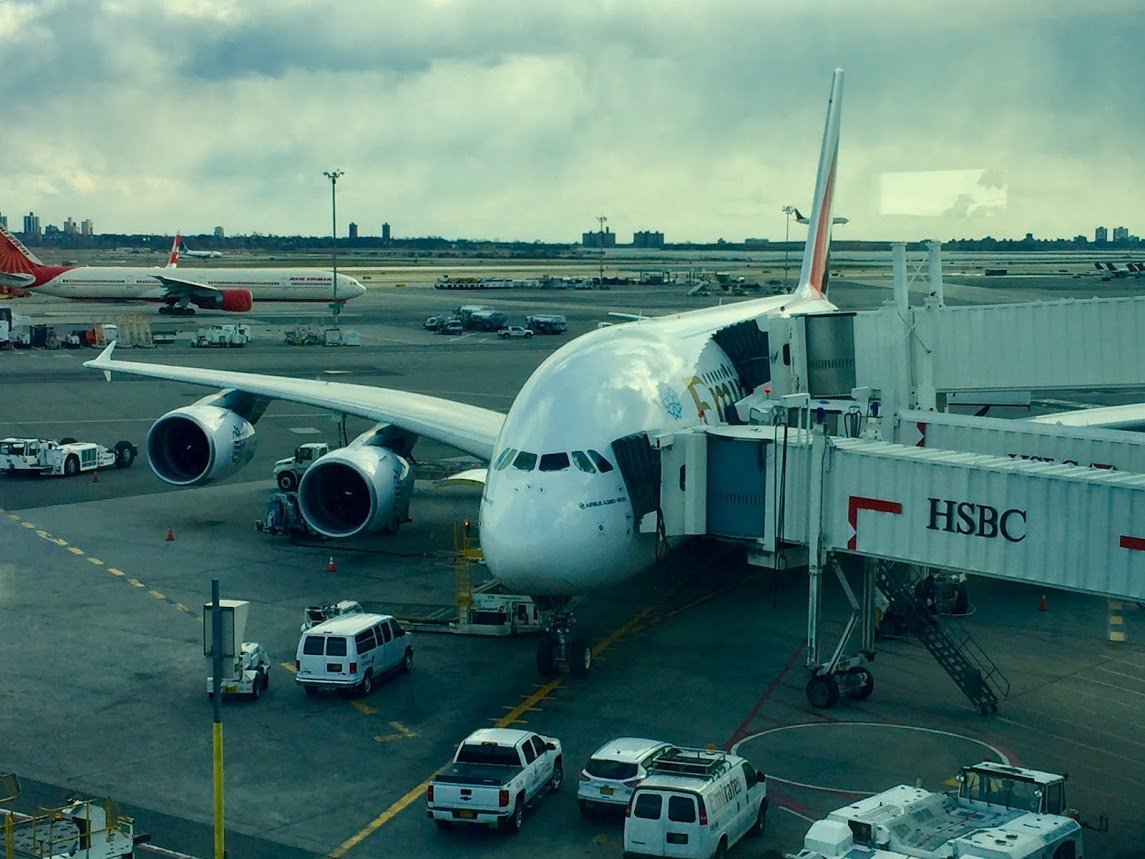 Emirates briefs its first-class flight attendants before each flight, according to Business Insider. They learn about the customers they’ll be traveling with and get any information on VIPs. Plus, flight attendants store passengers’ names and pertinent information in their onboard tablets.

6. They record information about passengers for the next crew 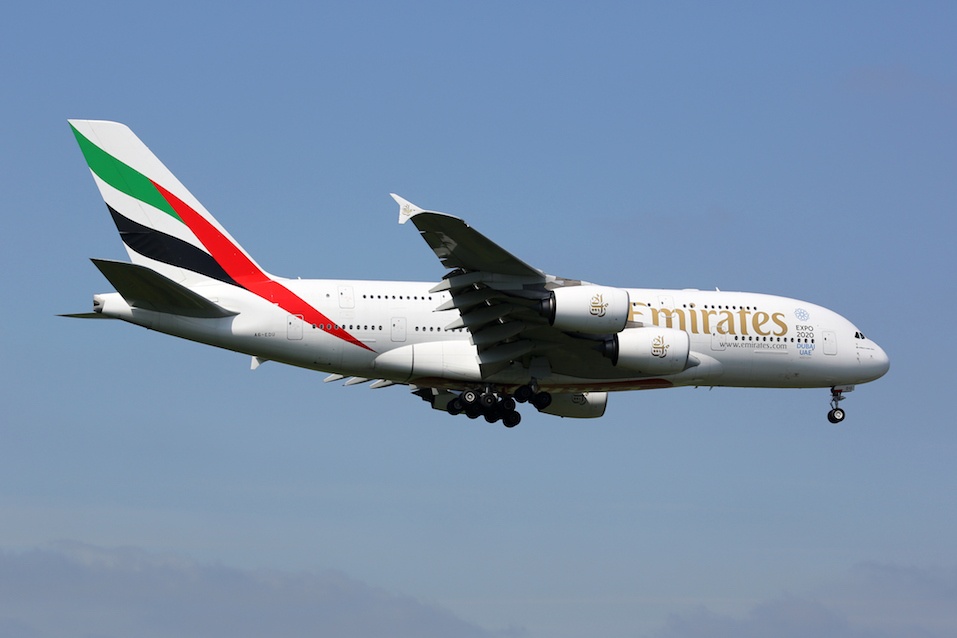 They keep details about their passengers. | iStock.com/Boarding1Now

Emirates flight attendants add to the briefing information they get in their onboard tablets, according to Town & Country. They record details about passengers, such as where they’re traveling, what they like to eat and drink, their hobbies, their dietary restrictions, and even whether they’ll be tired on the next leg of their journey. This information goes straight to the next crew that serves them, making their jobs a bit easier.

Next: So many rules

7. They have rules about jewelry, too 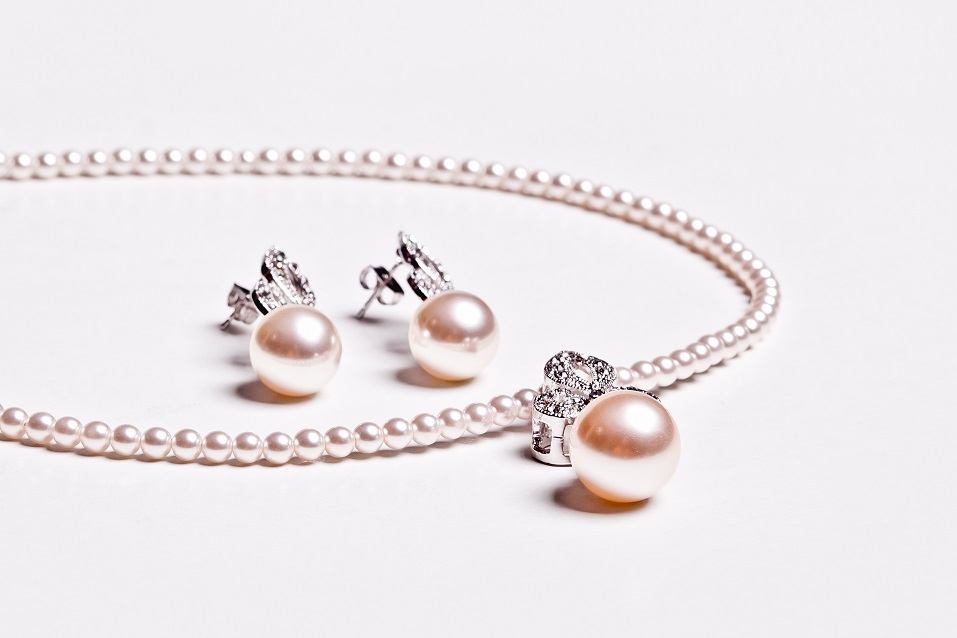 They can wear pearl earrings but not a necklace. | iStock.com/sommaiphoto

First-class flight attendants on Emirates also have to be careful about jewelry, according to Town & Country. They can wear either diamond or crystal studs or pearl earrings, but they are not permitted to wear necklaces. And they can wear watches, but they must be plain and simple.

8. They can change after takeoff

Once they’re off the ground, flight attendants can change into flats. | Ep_stock/iStock/Getty Images

Once the plane takes off, the Emirates flight attendants can change into red flats, but heels are a must for walking through the airport and during the boarding process, according to Town & Country. After takeoff, the flight attendants can also put on their “service attire,” which consists of a waistcoat instead of the approved jacket. To identify the head flight attendant, known as the purser, look for the only Emirates attendant dressed in brown.