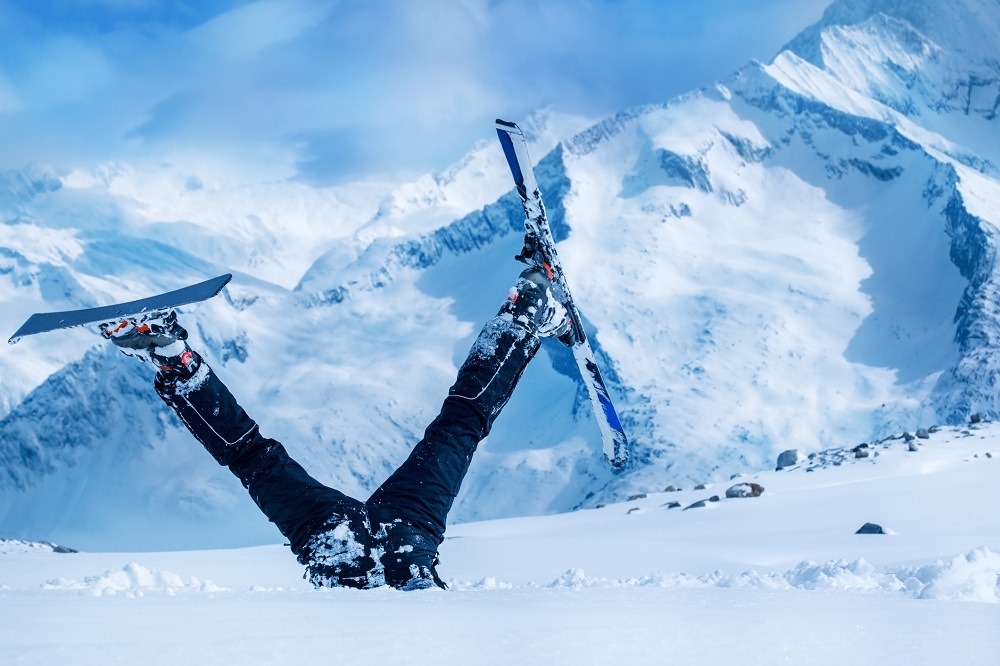 If you’re a beginner keep these tips in mind. | anatols/iStock/Getty Images

You’re all set for your next ski trip. You’ve booked your accommodations, made dinner reservations, and signed up for ski lessons. Now, you just need to get there. But before you set out on your first day on the slopes, you need to read this, because in the eyes of your ski instructor, you’re fresh meat.

1. Show up with awful ski gear

While we’re big fans of saving a buck whenever possible, there’s a fine line between having a solid ski setup and using one that you dragged out of the attic from 15 years ago. Times have changed, and ski gear, much like every other industry, has come leaps and bounds in the past several years. If you come with skis that you got back in 1985, it’s time to upgrade.

Next: And on the flip side …

2. Show up with brand new gear that you’ll only use once

The instructor can pick out the ones who will never use it again. | FamVeld/iStock/Getty Images

If you show up with the latest gear, but you have no idea how to use it, your ski instructor is going to have a field day. He may not tell you straight to your face, but trust us, he’ll be thinking about how much of a sucker you were to drop some serious dough on something you don’t plan on using much. Poor you.

Next: Staying safe is up to you.

3. Have no idea what’s going on around you 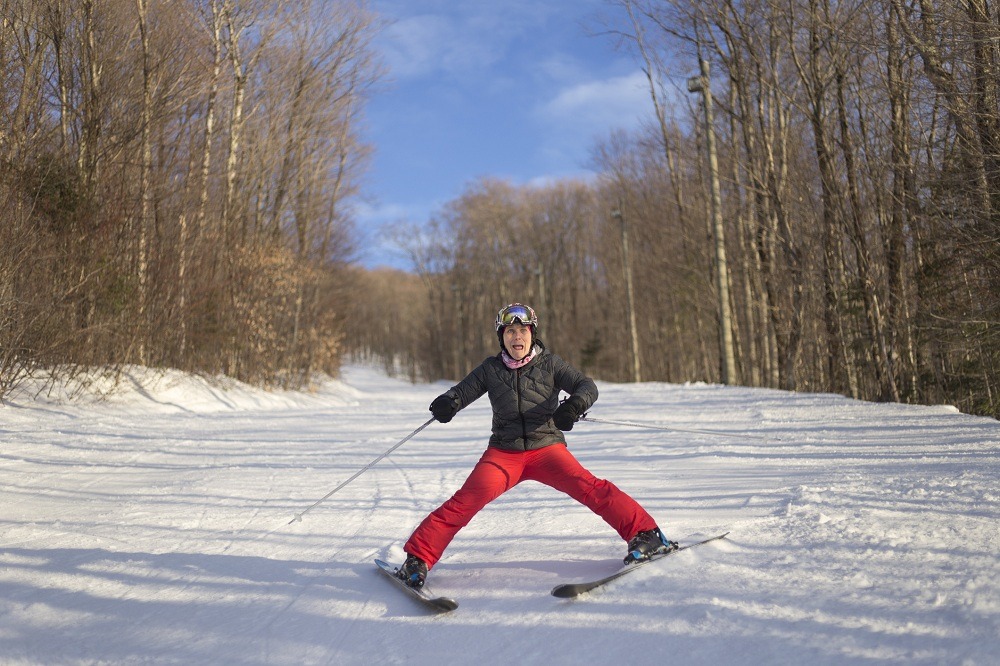 Prepared to be yelled at if you’re not paying attention. | marieclaudelemay/iStock/Getty Images

It’s vacation, and we get it. You want to escape and leave your worries behind. However, having your head in the proverbial clouds will get you into trouble on the ski hill. If you get caught skiing in a straight line across a crowded run, prepare to get yelled at by your ski instructor.

Next: There’s a time and a place. 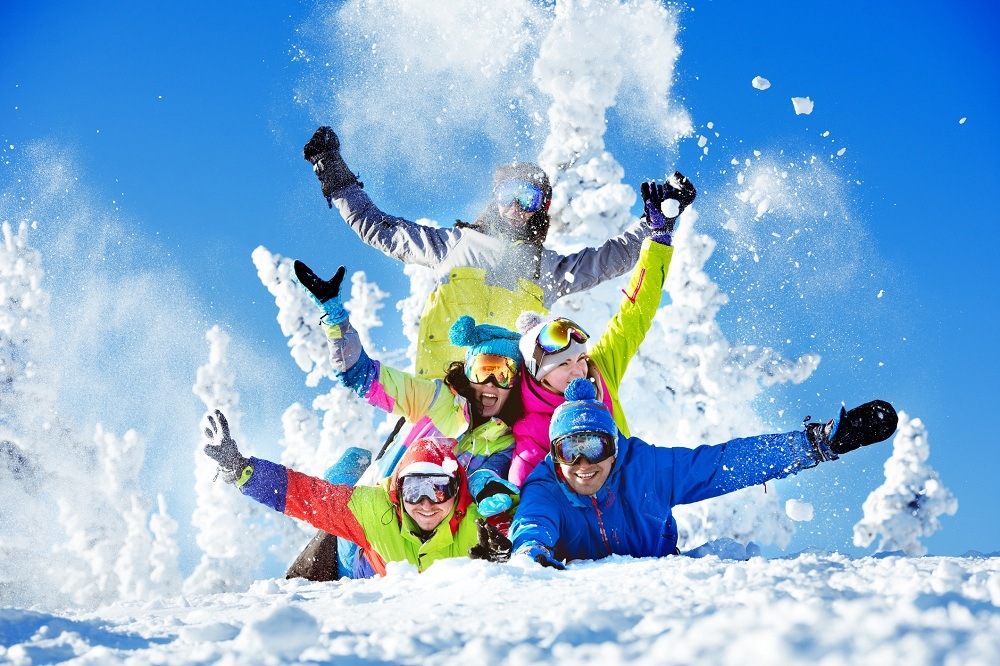 They will mock you for it. | molchanovdmitry/iStock/Getty Images

Sure, fashion can be subjective, but when it comes to what’s in and what’s totally out in the ski industry, there are some rules that should never be broken, like wearing an 80s onsie when you have no idea how to ski. If you’re wearing it as a costume, on the other hand, and joining in on a locals’ 80s ski gear day, then have at it — so long as you have the skills to back it up.

Next: Slow your roll, people.

5. Wear a fur coat as a ski jacket 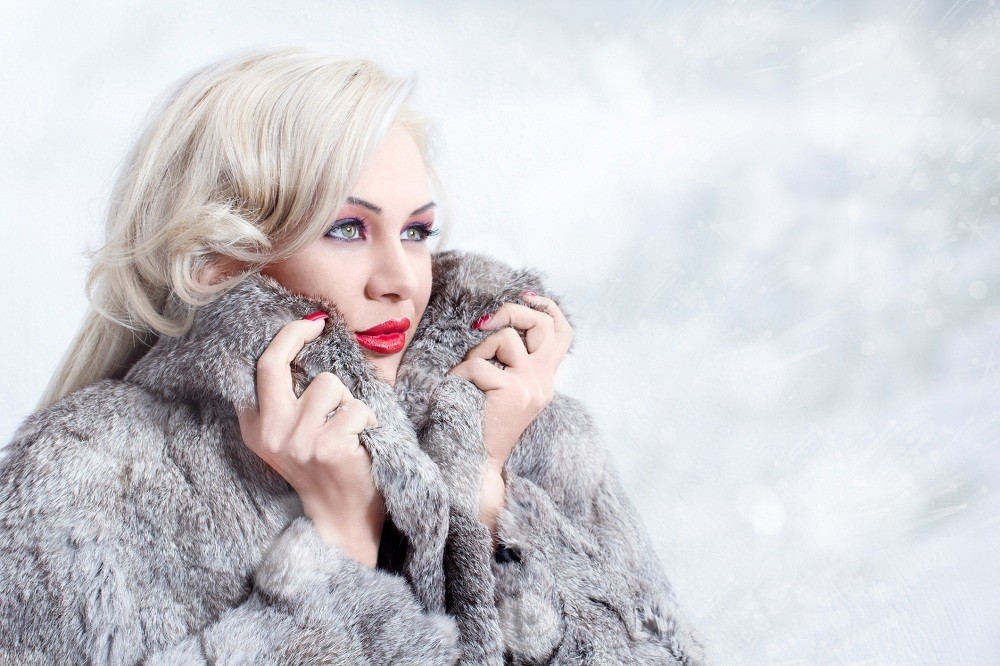 Don’t try and ski in this. | sakkmesterke/iStock/Getty Images

We have to draw a line in the sand — or snow, as it were — on this one, because when it comes to fur jackets on the ski hill — or anywhere, for that matter — it’s a hard pass. While it may be warm, fancy coats are better served strolling the streets of Aspen, rather than hitting the slopes.

Next: This is a definite no no. 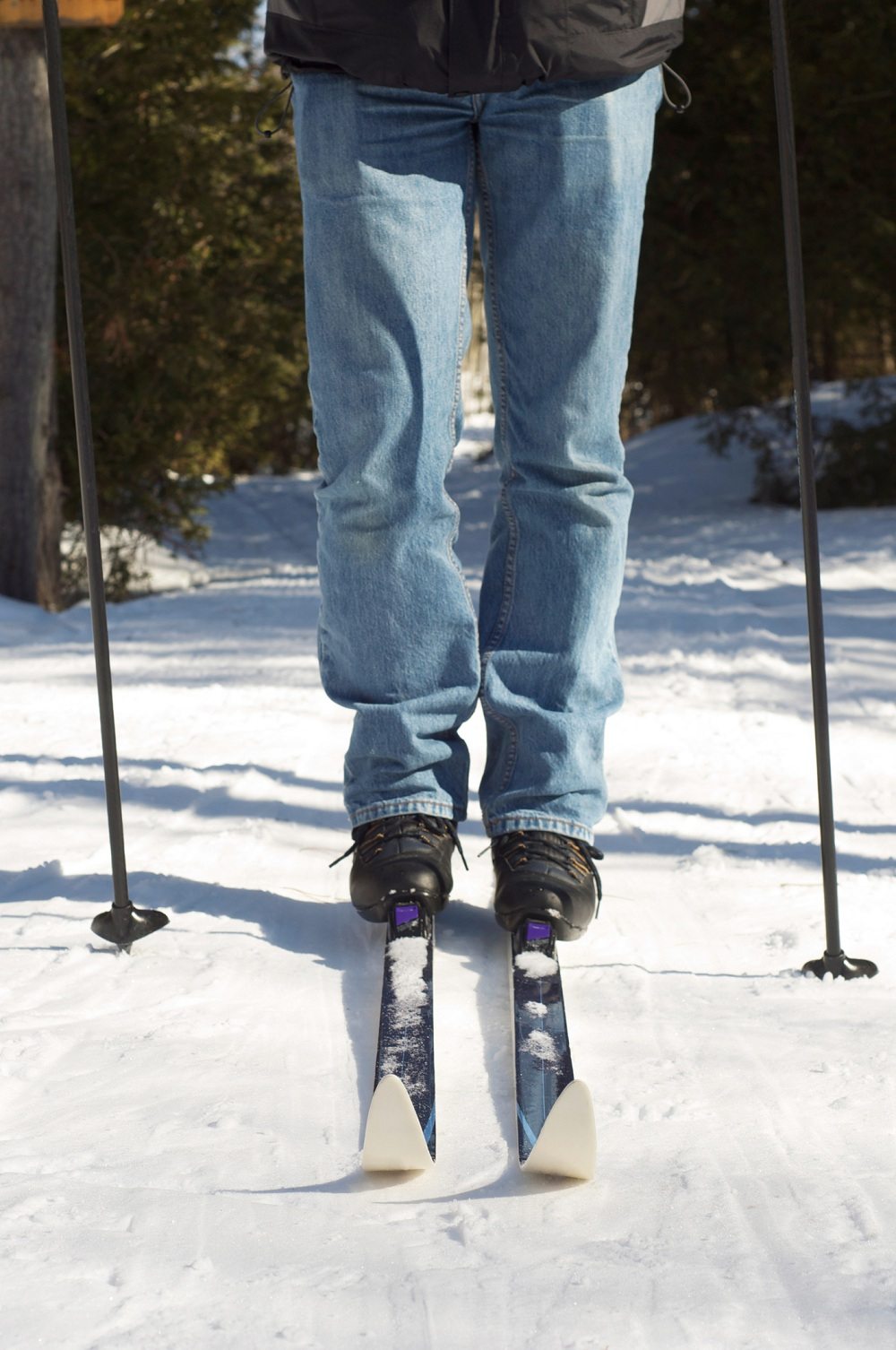 You’re going to freeze your butt off. | reebinator/iStock/Getty Images

Everyone hates people who ski in jeans, it’s just a fact. Aside from being wildly uncomfortable, how warm does one think a pair of blue jeans will actually be? Snow pants and winter gear technology have come a long way, so take advantage of everything the apparel industry has to offer, and buy yourself a pair of proper ski pants.

7. Tuck your ski pants into your boots 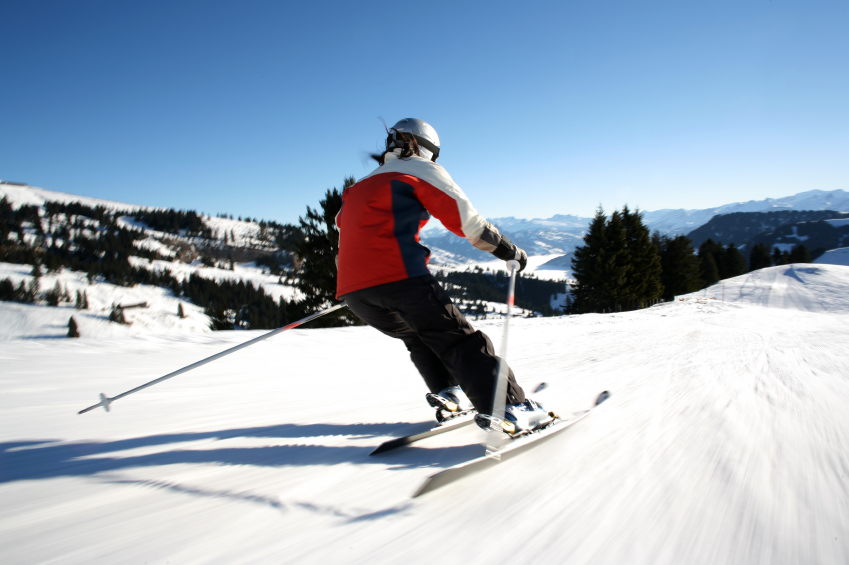 The pros know to leave the pants outside your boots. | iStock/Getty Images

This is a definite sign that you have no clue what you’re doing. It’s no longer the 90s, which means that spandex ski pants are out. Today’s ski pants are meant to go over your boot, not in it. You’ll be much more comfortable if you follow this simple rule.

Next: This is We’re not finished talking about ski boots just yet.

8. Walk around with your boots unbuckled 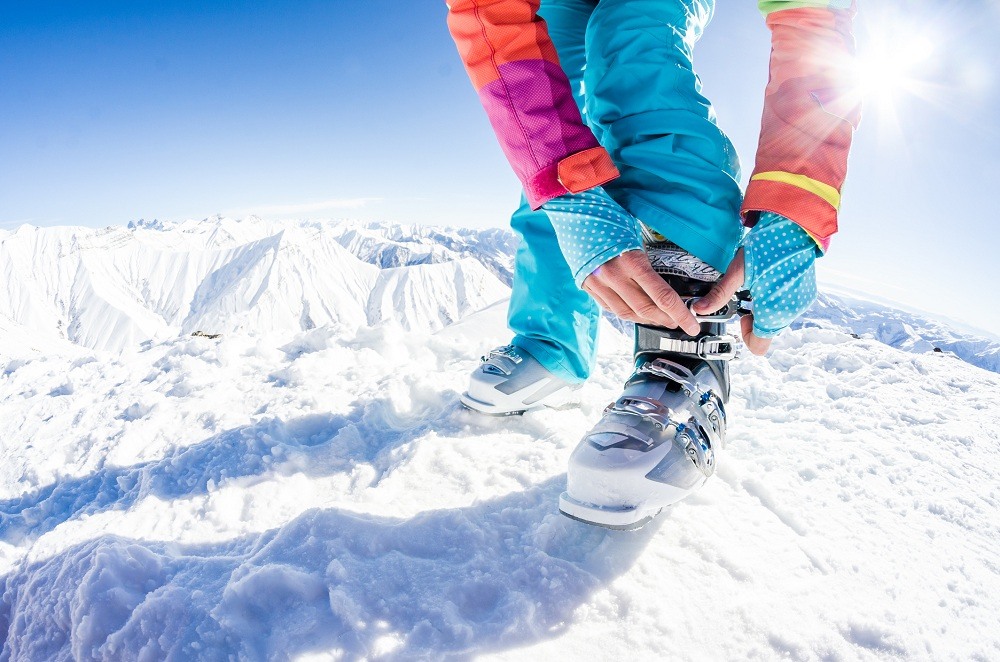 Buckle your boots ahead of time. | mdurinik/iStock/Getty Images

Speaking of ski boots, it’s never advised that you wait to buckle them until right before you’re about to load the chair lift. Why? For starters, buckling your boots takes time, and furthermore, your hands will be cold, and bucking your boots without taking off your gloves is simply impossible. Everyone will be waiting on you, and oh yeah, it’s not good for the plastic on your boots, either.

Next: If it’s not on social media, did it really happen? 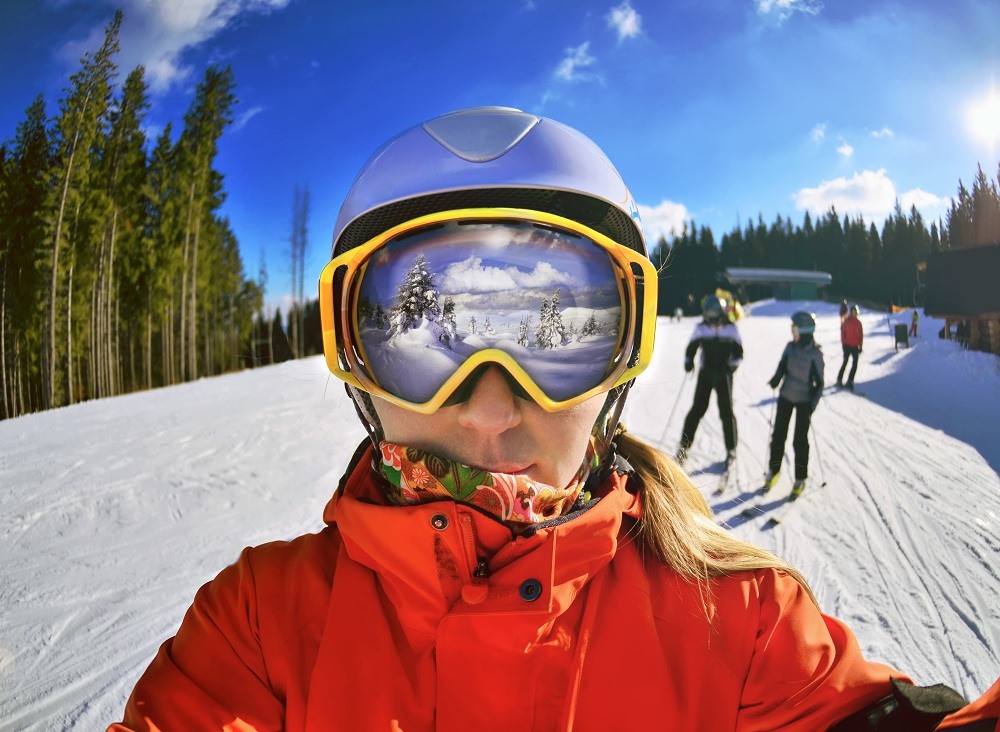 You’re there to ski not take pictures. | maroznc/iStock/Getty Images

Believe it or not, there are actual Instagram butlers out there, but they don’t exist at ski resorts — at least not yet. Keep in mind that your ski instructor is not your personal photographer. While we totally understand the need to capture selfies in the most stunning scenery you’ve seen all winter, don’t let it consume the entire day — you did spend a lot of money on this lesson, after all.

10. Talk about all the other incredible ski resorts you’ve been to 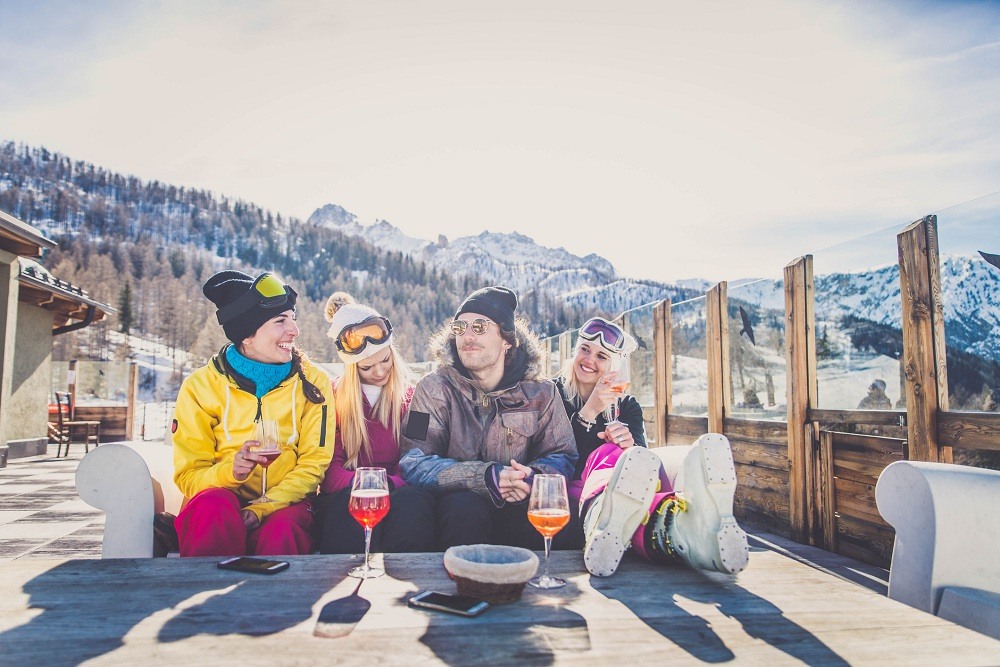 We get it — you’ve been to the best places in the world and this resort, in particular, is a mere stop on your world-class ski resort tour. But the thing is, this kind of humble brag definitely won’t impress your ski instructor. Quite the opposite, it will probably evoke an eye roll or two.

Next: Tipping is not an option. 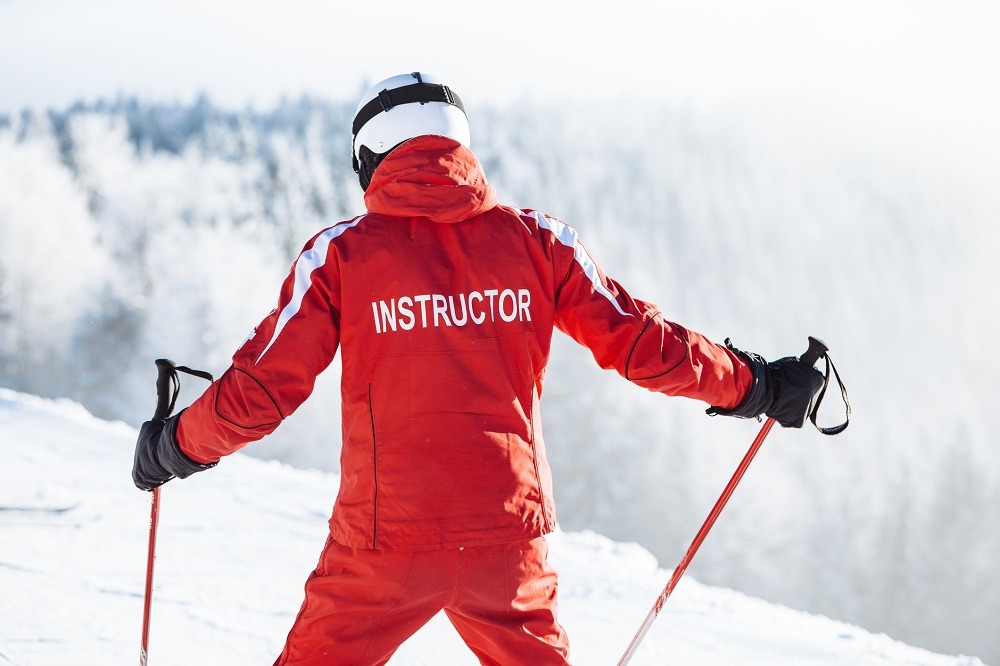 They work hard to help you out. | 4maksym/iStock/Getty Images

Would you ever consider leaving no tip for your server at a restaurant? Or what about tipping a valet driver? Well, the same logic applies here. In fact, ski instructors really don’t make much, so they rely on the tips from each client they have.

So, don’t be a cheapskate when it comes to tipping your ski instructor, because we all know that you’re headed to an expensive dinner later that night.

Next: This is an important one.

12. Not thank the instructor who’s been with your awful kids all day 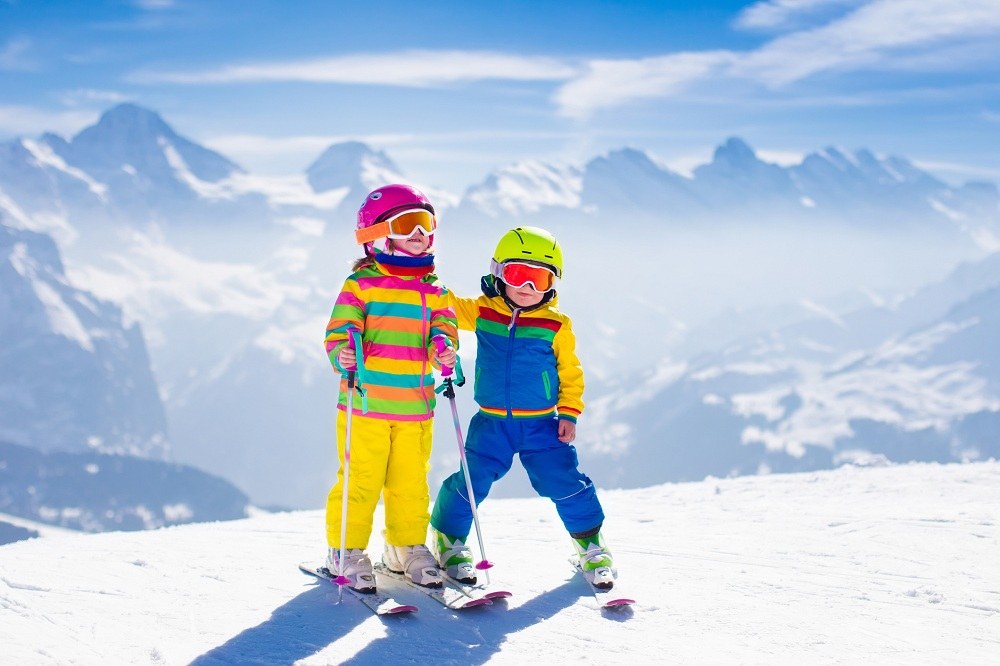 They are glorified babysitters. | FamVeld/iStock/Getty Images

Yes, there are designated instructors for children’s lessons. These are the lucky individuals who get to babysit — we mean teach — your beautiful little tots how to stand up on skis. For hours on end, they’re responsible for running them to the bathroom, making sure they don’t fall off the lifts, and fielding a world of tears. Are they getting paid for this? Of course, but in addition to a tip, a thank you goes a long way.

Next: You must be so talented!

13. Say that you’re only taking a lesson so they can show you around the mountain 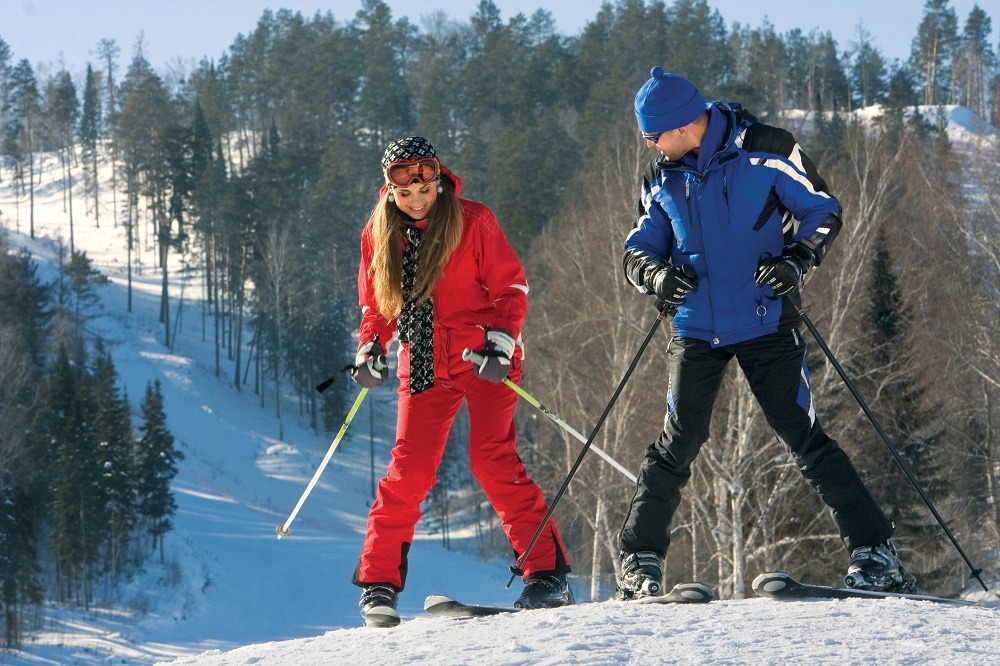 Well, this is just rude. How important — and talented — do you think you are to tell your ski instructor that you’re not interested in learning from them. Instead, you just booked the lesson so that they can give you a private tour of the mountain.

Turns out, most resorts do have mountain guides on staff that are able and willing to do just that. But telling an instructor you have no interest in what he’s been paid to do? Well, that’s just obnoxious.

14. Tell them that you don’t love to ski 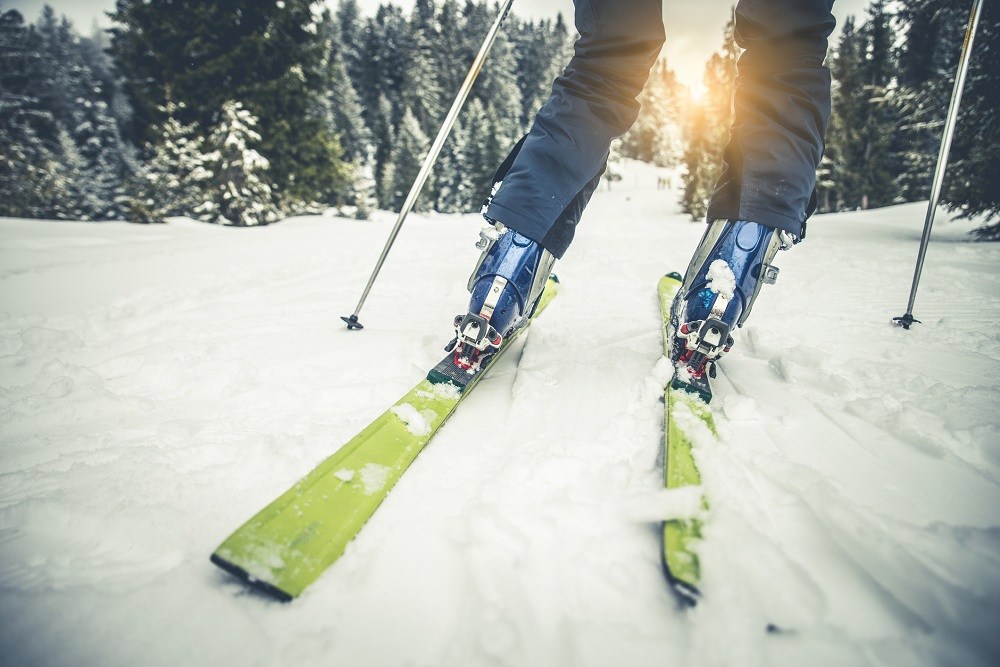 Just keep it to yourself. | oneinchpunch/iStock/Getty Images

Say what! Saying that you don’t really care about skiing is basically a slap in the face. Think about it. You’re talking to a person who has dedicated his entire life, career, or at least job at the moment to sharing his undying passion for not only the sport, but the lifestyle. So, do yourself a favor and keep quiet on this one.

15. Ask where the resort puts the moguls in the summer 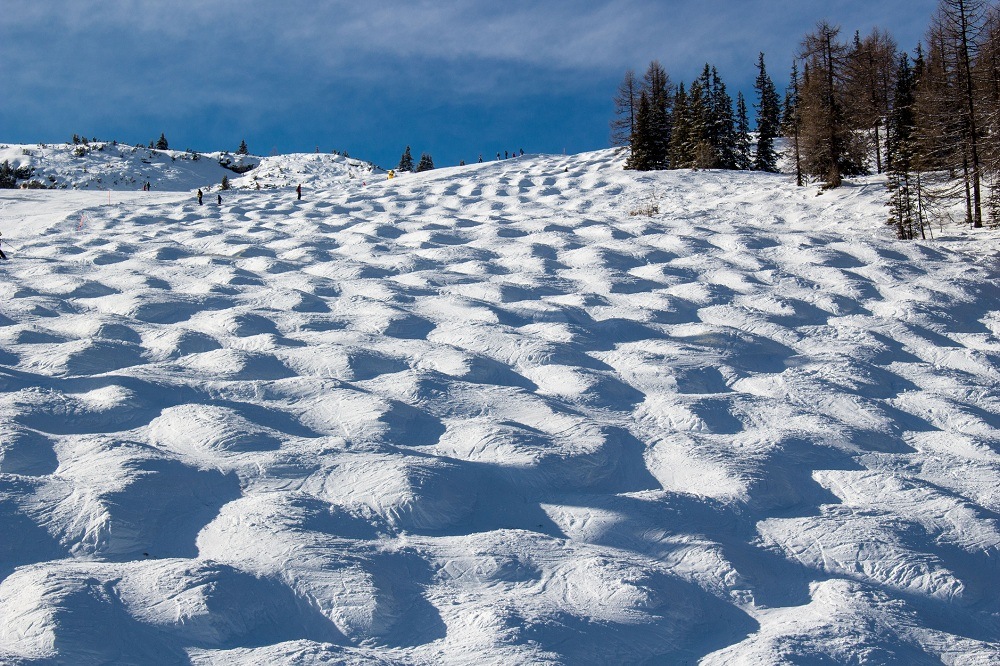 Frankly, this one is just sad. | RichardPhotographer/iStock/Getty Images

Sad, but true, this is an actual question that many ski town visitors ask. For those who are unfamiliar, moguls are bumps on a ski run. And for some reason, these little mounds seem to confuse people who are strangers to the ski world. No, the resort isn’t able to pick moguls up and move them, because moguls are, in fact, part of the ground.

Read more: What Hawaiian Locals Will Judge You for On Your Island Vacation