Hollywood sadly lost several famous actors last year. Here’s a look back at 12 movie and TV stars who passed away in 2015.

The famed Star Trek icon died in late February at the age of 83 from chronic obstructive pulmonary disease. The actor, who broke into the industry with the 1952 film Kid Monk Baroni, had small parts in projects like Dragnet, Perry Mason, and Get Smart, before landing his best-known role: Star Trek’s Spock. The role made him a household name and earned him three Emmy nominations. After Star Trek’s run ended, he went on to have a career as a voice actor, narrator, and director and also penned two autobiographies. More recently, he had a recurring role on the Fox series Fringe, which ended in 2013.

Woolf passed away on February 23 at the age of 34 from a stroke. The actor had been in critical condition, following a head injury he obtained after getting struck by a car’s sideview mirror while crossing a street in Hollywood. Woolf was best known for his recurring role as Meep in the last season of Ryan Murphy’s American Horror Story, entitled Freak Show. Prior to that, the actor was also featured in 2010’s Insidious, 2012’s Woggie, 2013’s Dead Kansas, and last year’s Haunting Charles Manson. 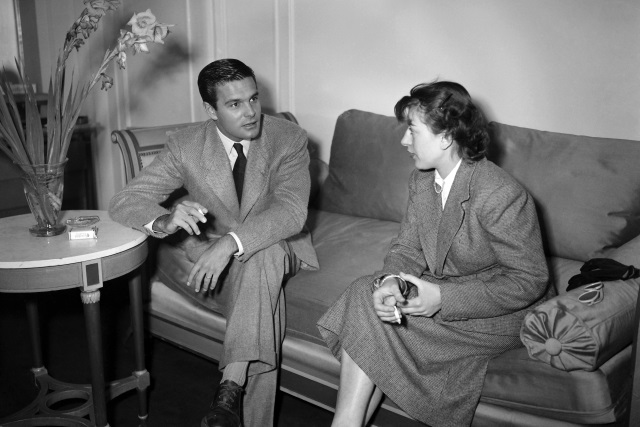 The French actor died in mid-March at the age of 93. Jourdan is known for playing the male lead in the 1985 romantic comedy Gigi, which won nine Oscars, including Best Picture. He also played the villain Kamal Khan in the 1983 James Bond film Octopussy and portrayed Anton Arcane in the 1982 movie Swamp Thing and its 1989 sequel The Return of Swamp Thing. He also featured in films like The Swan, Can-Can, The Paradine Case, and Letter from an Unknown Woman. Jourdan also appeared on television. He portrayed the title character in the BBC’s 1977 series Count Dracula. 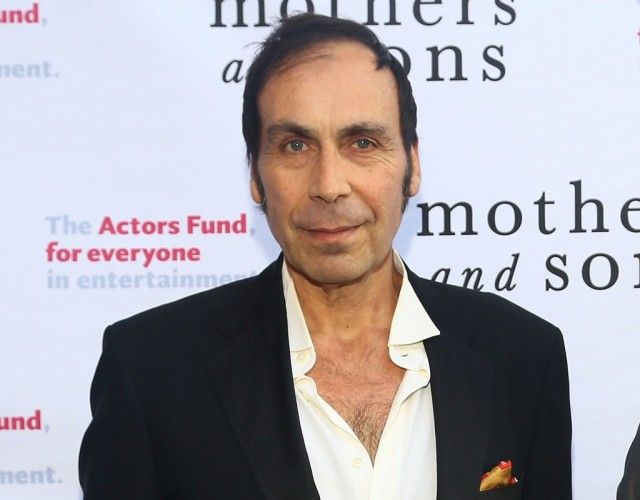 After a long battle with cancer, the comedian passed away at the age of 57. The actor appeared in various films, including Fast Times at Ridgemont High, Nothing But Trouble, and Punchline. But he’s perhaps best known for his guest starring roles on multiple TV shows, such as Fresh Prince of Bel Air, Curb Your Enthusiasm, Friends, ER, and Seinfeld. His last television role was the part of an acting coach in an episode of the first season of The Comedians starring Billy Crystal and Josh Gad. 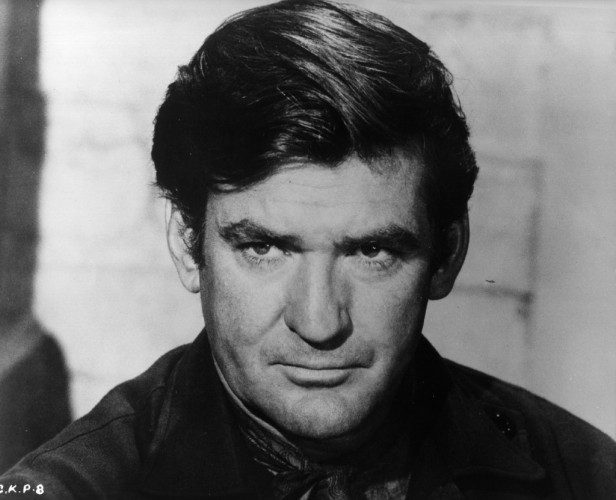 The Australian actor suffered a fatal heart attack and died on January 7, at the age of 84. Taylor made his feature film debut in the 1954 Australian film, King of the Coral Sea. He went on to appear in over 50 films, including leading roles in The Time Machine, Seven Seas to Calais, The Birds, Sunday in New York, Young Cassidy, Dark of the Sun, The Liquidator, and The Train Robbers. On television, he held regular roles in ABC’s Hong Jong, CBS’s Bearcats!, NBC’s The Oregon Trail, and CBS’s Outlaws. He also held guest appearances in small screen series like Tales of the Unexpected, Murder She Wrote, and Falcon Crest. 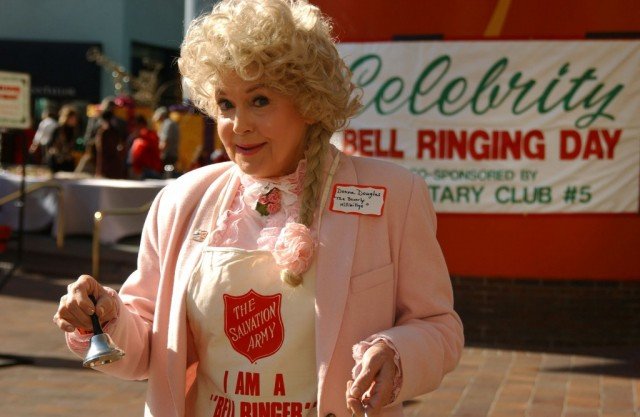 Douglas, best known for playing Elly May Clampett on the television series The Beverly Hillbillies, died of pancreatic cancer in January at the age of 82. The actress appeared in small roles in Twilight Zone and Eye of the Beholder, before getting her big break as Elly May. Following the end of The Beverly Hillbillies, Douglas made her only starring feature film appearance opposite Elvis Presley in the 1966 film, Frankie and Johnny. She then went on to work in real estate and also frequently performed as a gospel singer, recording several albums from 1982 to 1989. 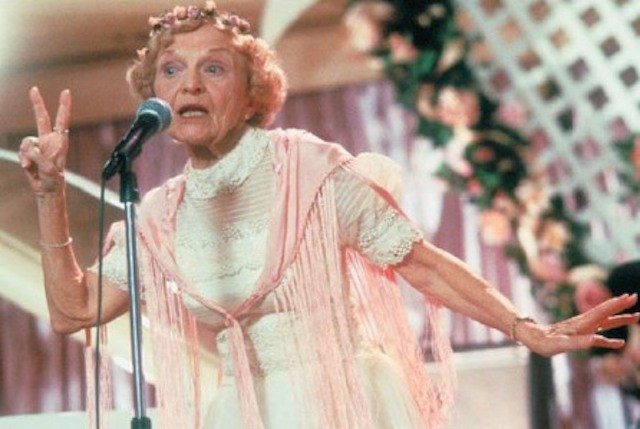 Dow, whose screen career started in her 70s, passed away at the age of 101 in early May. She entered the world of acting with a role in the ’80s iteration of The Twilight Zone. During the next decade, she appeared in films like My Blue Heaven and the Sister Act films. She also appeared in classic TV series like Moonlighting, Murphy Brown, The Golden Girls, The Wonder Years, Star Trek: The Next Generation, ER, and Seinfeld. One of her most memorable moments came in the 1998 Adam Sandler movie, The Wedding Singer, in which she performed her own scene-stealing take on “Rapper’s Delight.” In recent years, she made several television appearances, including on New Girl, Family Guy, and Shameless. 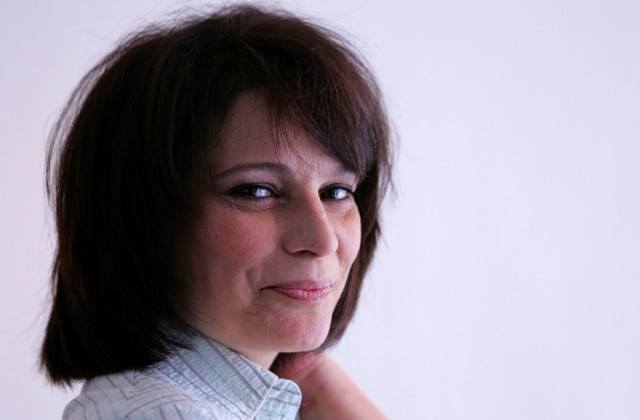 Watson passed away at the age of 60 after a long battle with cancer. The Canadian actress first began acting in the late ’70s, with parts in the films Power Play, In Praise of Older Women, and Stone Cold Dead. Her other work included playing the character of Erin Driscoll on the fourth season of 24, as well as roles in feature films such as The Prince and Me and Helen. But she truly made a name for herself as the character of Madeline on the 1997 series La Femme Nikita – a role she later reprised in 2010 for the CW reboot, Nikita. 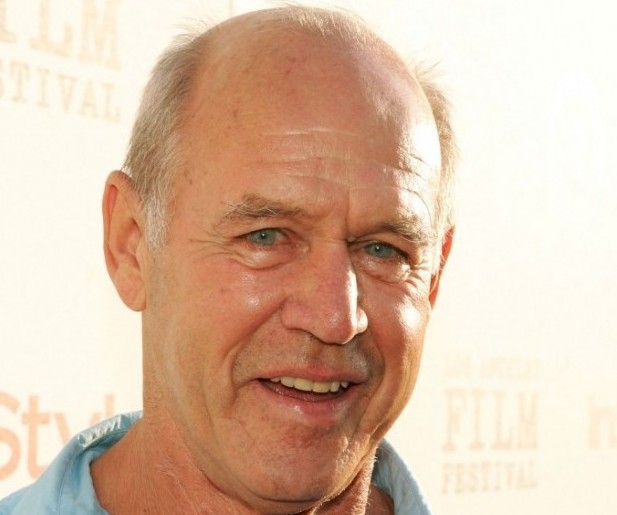 Western star and father to Juliette Lewis died of natural causes in April at the age of 79. The actor was best known for his roles in Clint Eastwood movies, including Bronco Billy, High Plains Drifter, and Thunderbolt and Lightfoot. On the small screen, he also held several notable roles in shows like Murder She Wrote, Hawaii Five-O, and Law & Order: Criminal Intent. In 1980, he earned a Golden Globe nomination for his work on the show Flo. He was in the process of filming the 2016 sports drama High and Outside at the time of his death. 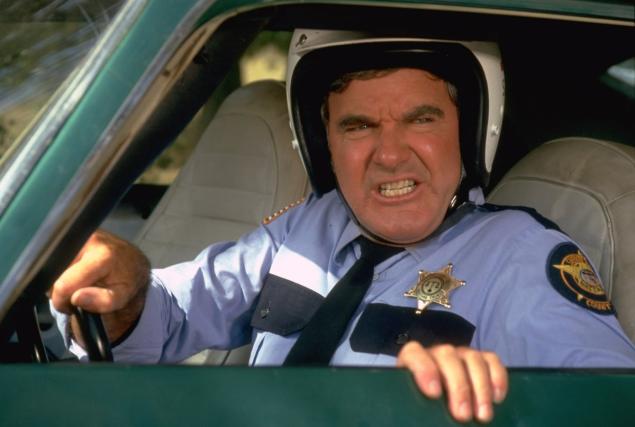 Best, known for his role as Sheriff Roscoe P. Coltrane in The Dukes of Hazzard, passed away of complications from pneumonia at the age of 88. His career included roles in movies like The Caine Mutiny with Humphrey Bogart and Shenandoah. As a character actor on the small screen, he was cast on popular TV shows, including Alfred Hitchcock Presents, Bonanza, and The Andy Griffith Show. Still, his role as Sheriff Coltrane is his most famous. The show ran from 1979 to 1985 and voiced the character in the animated series The Dukes. He reprised the role for reunion movies in 1997 and 2000 and again voiced the character for video games in 1999 and 2004.

Legendary British actor Sir Christopher Lee passed away in mid-June after being hospitalized for respiratory problems and heart failure. He was 93 years old. Lee played Dracula in a series of classic Hammer horror films. He also played Saruman in the Lord Of The Rings and Hobbit movies, the villain in James Bond thriller The Man with the Golden Gun, and Count Doooku in Star Wars prequels Attack Of The Clones and Revenge Of The Sith, among many other iconic roles. 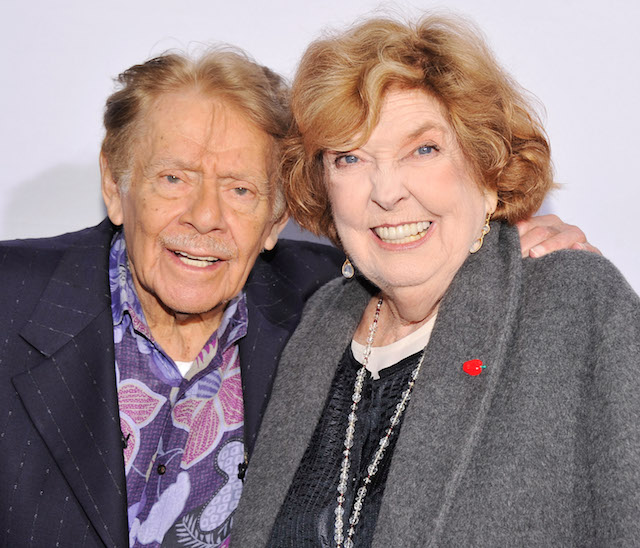 The actress and comedian passed away at her home in Manhattan in late May, at the age of 85, reportedly due to natural causes. Meara, along with husband Jerry Stiller, was one-half of the prominent 1960’s comedy duo, Stiller and Meara. In 2010 the couple had their own Yahoo comedy series, produced in part by actor son Ben Stiller. Meara was also well known for appearing on daytime soap All My Children and sitcom, Archie Bunker’s Place, the latter of which earned her two Emmy nods. She also appeared on Oz, The Kings of Queens, and Sex and the City.