When it comes to casting a superhero, directors tend to look for someone who is strong and attractive. So we shouldn’t be too surprised that many of the same actors keep getting cast in comic book roles. But this tendency does have its drawbacks. After all, many of these stories belong in one universe, so there is a chance that an actor who plays two characters will eventually meet themselves.

But it looks like the movie industry isn’t too concerned with this problem. There are many actors who have played at least two comic book roles in movies and television. Some have done it because their first franchise failed, while others just seem to like getting the work.

So which actors can’t get enough of the comic book genre? Here are 10 actors who have played more than one superhero or comic book character. 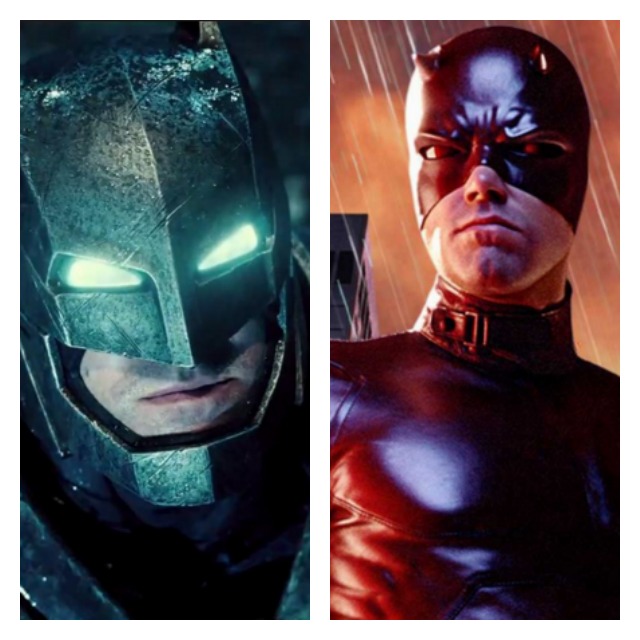 No one can forget 2003’s Daredevil — although they’ve probably tried. Ben Affleck played the titular character who was blinded by toxic waste before developing other heightened senses and acrobatic martial arts abilities.

Pretty much everyone agrees that the movie was a bomb, and even the actor regrets doing it. “The only movie I actually regret is Daredevil,” Affleck told Playboy. “It just kills me. I love that story, that character, and the fact that it got f—-d up the way it did stays with me.”

More recently, the actor starred in Batman v Superman: Dawn of Justice. The movie shows the two superheroes going head to head while Gotham wonders what kind of hero it needs. 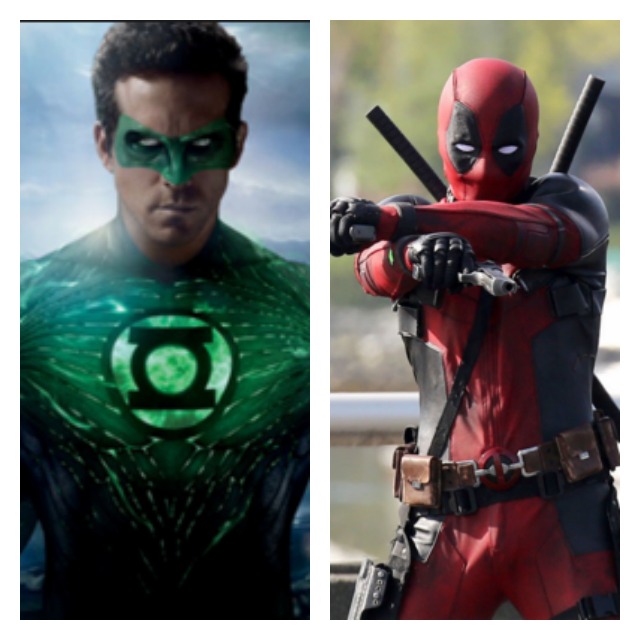 Here is another actor hoping to redeem himself with comic book fans. Ryan Reynolds starred in 2011’s Green Lantern with Blake Lively. The movie showed Hal Jordan finding an alien ring that is able to give him superpowers. He then joins an intergalactic police force. The movie wasn’t a hit and Reynolds flat out said there wouldn’t be a sequel. But obviously that wasn’t the last time he would put on a superhero’s suit.

The actor also played the titular character in Deadpool. In the film, a former Special Forces operative undergoes a rogue experiment and gets accelerated healing powers. Reynold’s second comic book film did significantly better than his first, with Deadpool garnering predominantly rave reviews. 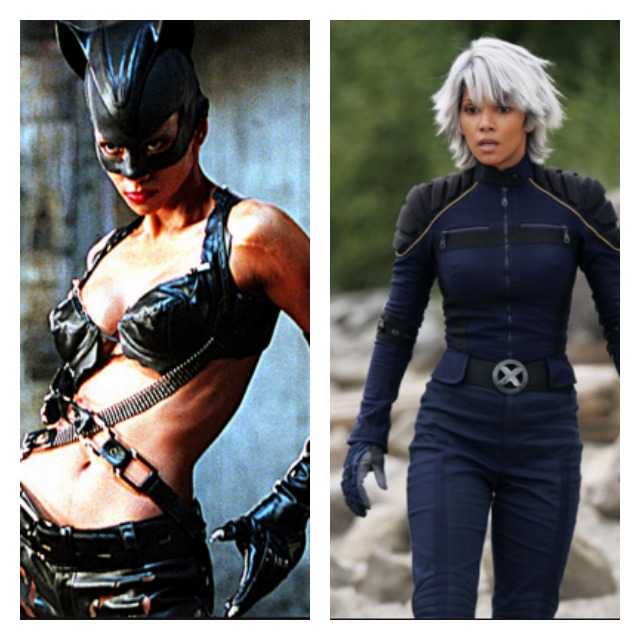 Like many others on this list, Halle Berry had one failed comic book role and one that was significantly better. In 2004’s Catwoman, she plays Patience Phillips, a woman who gets cat-like reflexes and becomes the titular character. The actress actually received a Worst Actress Razzie for the role and accepted it by saying, “I want to thank Warner Bros. for casting me in this piece-of-s–, god-awful movie.”

Luckily, the actress has shown that she can do an excellent job when given good material. Berry later played Storm, a member of the X-Men who has the power to control weather, in the X-Men franchise. 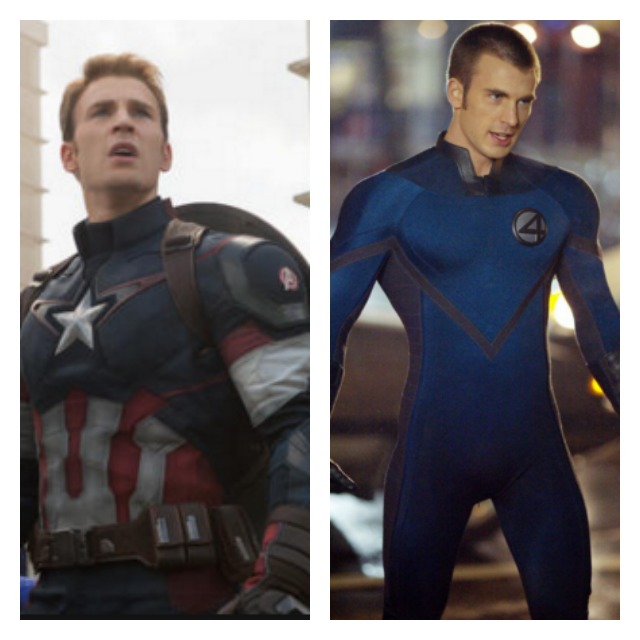 Again, we have another example of a winning second attempt. In 2005’s Fantastic Four, the actor played Johnny Storm (aka Human Torch), who was one of the four astronauts that underwent crazy changes after experiencing radiation. Unfortunately, neither Fantastic Four or the 2007 sequel were particularly well-received by critics.

“Listen, if Marvel wants me, they got me,” he told Entertainment Weekly. “I’ve never had such a relationship where you have such — I mean look at my resume, I’m used to being on set being like, ‘Ah is this movie gonna be terrible?’ Marvel just can’t stop making great movies, they do it in their sleep. It’s wonderful directors and producers and actors and scripts, and it’s like a playground as an actor.” 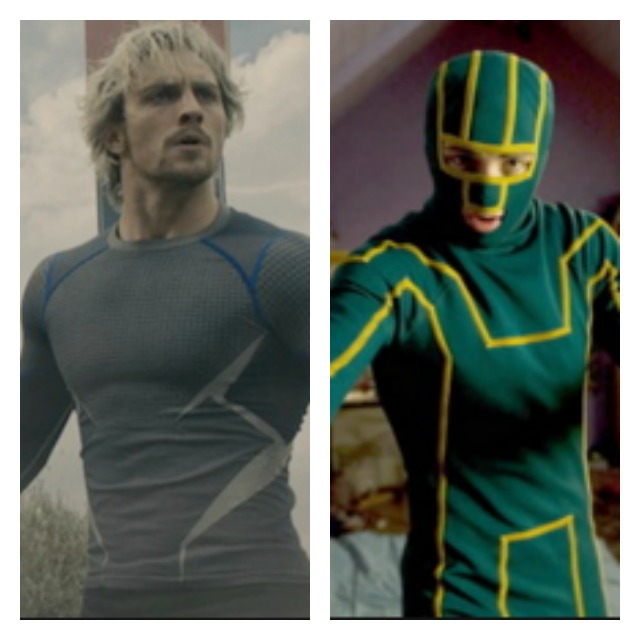 In 2010, the actor portrayed Dave Lizewski, a high school student who trains to become a hero without any superpowers in Kick-Ass. Unlike some of the other films on this list, Kick-Ass was well-received and got a sequel. But that doesn’t mean the actor refrained from taking on other comic book roles.

In 2015’s Avengers: Age of Ultron, he portrayed Quicksilver, an X-Men character who can move extremely fast. 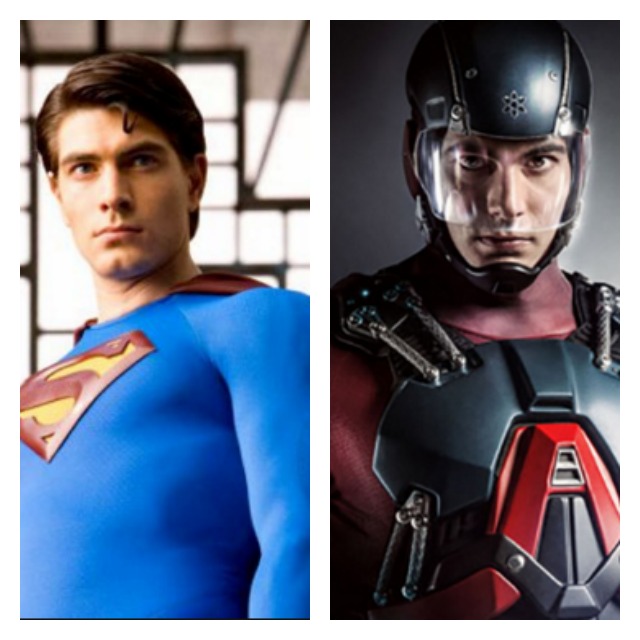 The actor played Superman in 2006’s Superman Returns. The movie got positive reviews, but it wasn’t enough for the studio to move forward with more movies and the actor was later replaced by Henry Cavill in 2013’s Man of Steel. Since then, Brandon Routh switched gears by portraying a different character on the small screen.

He currently plays Atom, a superhero that can shrink and has superhero strength on Arrow and Legends of Tomorrow. This isn’t Routh’s first time playing this hero. He actually played Atom on the television series, The Flash. Routh told IGN that there are many things about his latest role that is different from his previous one.

The world of Arrow is certainly different than the world of Superman and Metropolis. We’re in a darker world. So they’re tonally different. But then you have Flash, which is more like Metropolis — even looks like Metropolis, the architecture of the police station and all that stuff. So it’s cool to be in the world and see that it’s expanding. You have all these other superhero entities coming into it. 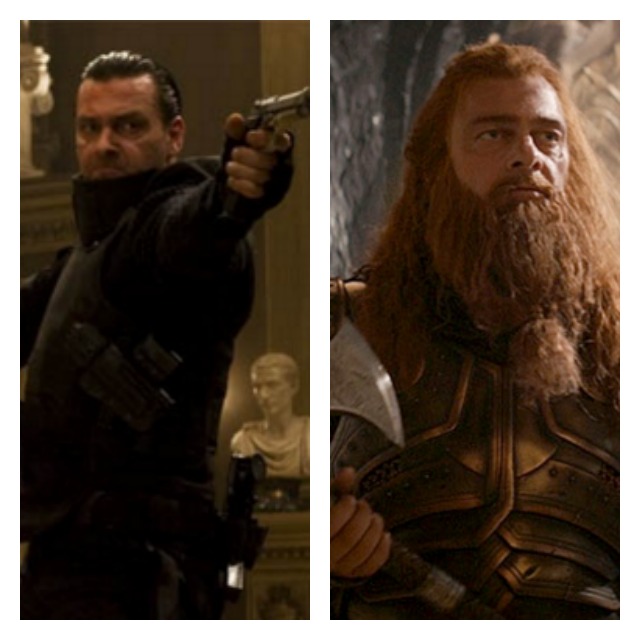 The actor made his first entrance into the comic book world with Punisher: War Zone. The movie shows his character going from an undercover FBI agent to a vigilante who wants revenge for the murder of his family.

The actor then moved on to a very different character within the Marvel Cinematic Universe. He played Volstagg in the Thor series. His character is one of the Warriors Three, a group who fight to defend Asgard. 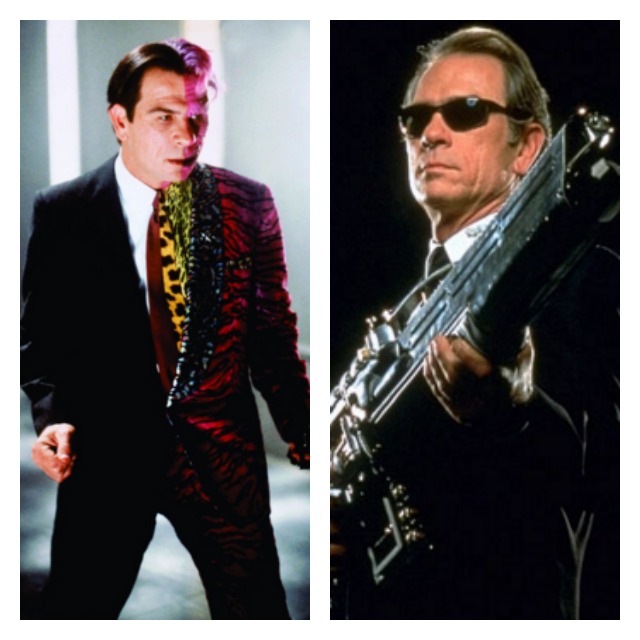 Before Christopher Nolan’s Dark Knight trilogy, we had a more colorful and campier Batman series. Instead of having a dark and troubled Two-Face, we had Tommy Lee Jones in a costume that really reflected his name in Batman Forever.

Jones didn’t return to the role, moving on to Men in Black. In Men in Black, the actor portrayed Kay, a stone-faced secret agent who polices alien interactions on Earth. He takes in Will Smith’s character and trains him to be an MIB agent.

That wouldn’t be Jones’ last time in the comic book universe. He also played Colonel Chester Phillips in Captain America: The First Avenger. 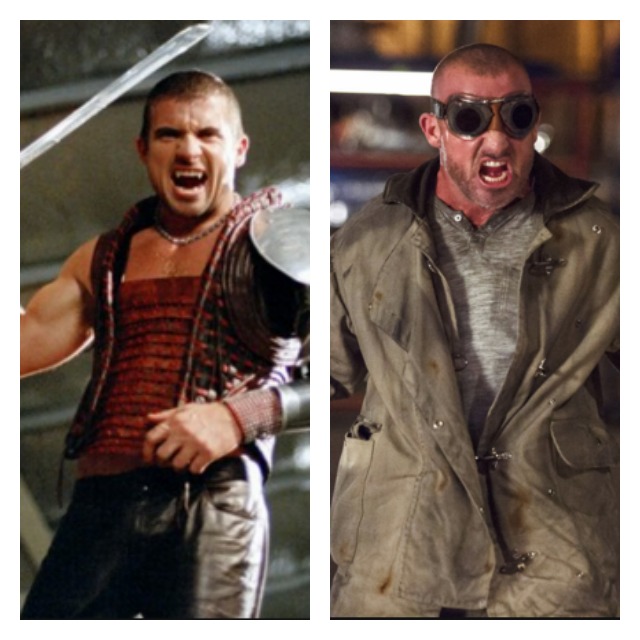 Most people probably know Dominic Purcell from Prison Break, but this actor has also appeared in the comic book universe several times. His first role was in Blade: Trinity where he played Drake or Dracula. The vampire is a villain who Blade has to go up against with the Nightstalkers.

Purcell later moved on to television. In 2014, the actor began portraying supervillain, Heat Wave in The Flash and Legends of Tomorrow. 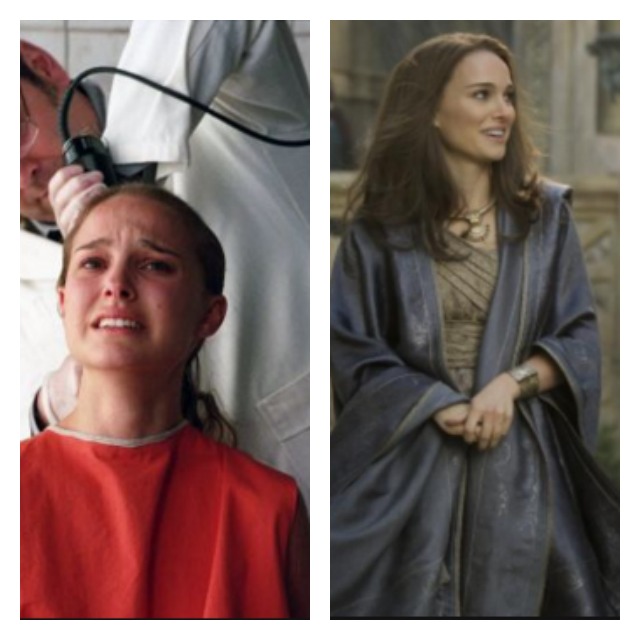 In 2005 the actress played Evey Hammond in V for Vendetta, a film in which her character tries to help take down a tyrannical, futuristic British government. The movie was deemed a success and Natalie Portman won a Saturn Award for Best Actress.

After that, Portman joined co-star Ray Stevenson in the Thor series, portraying Jane Foster in the first two films.