10 Actors Who Nearly Died on Set

Most people would say that actors have it easy. After all, they get to go into work and have their makeup done, they get a relatively large amount of money for just a few months of work, and the perks tend to include a bunch of free stuff.

However, there are some downsides to the job that most people don’t think about. Many actors have gotten hurt and some have even died on during production. Of course this is a bigger risk when you’re an actor who wants to do all of your own stunts like Tom Cruise. But some actors who have nearly died weren’t even doing a stunt at all! Here are ten actors who have had a near-death experience while working.

1. Michael J. Fox in Back to the Future III

Back to the Future III |  Universal Pictures

How do you convincingly look like you’re dying while being hung? You actually do it! Fox performed this scene a few times while standing on a box, but it just wasn’t working. So he did one take without it, but was off about the timing it would take to get through the scene. He passed out for 30 seconds, which was about the time it took for anyone else to notice that he was unconscious, according to his autobiography.

2. Tom Cruise in Edge Of Tomorrow

Cruise likes doing his own stunts, but some of them have almost cost him his life! One of those times was for this action film and it was pretty much Emily Blunt’s fault. She was driving a car in a scene with Cruise in the passenger seat when things got out of control. 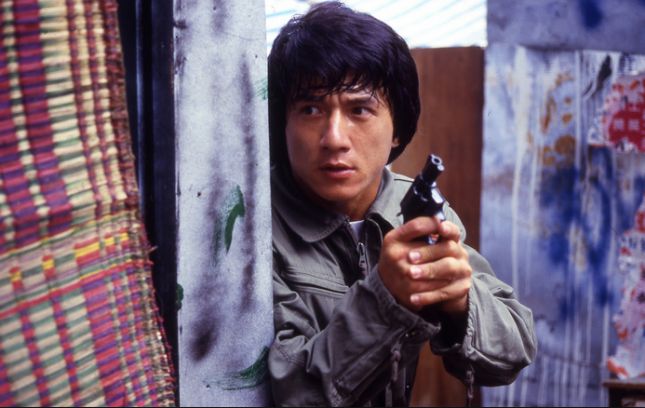 If you’ve seen this movie then you remember the huge mall fight at the end. While filming, Chan did all his own stunts, which included the one where he jumps onto a metal pole and slides down while many light bulbs explode around him. This stunt led to him cracking his seventh and eighth vertebrae, dislocating his pelvis, and burning his hands thanks to the lights. The stunt was so dangerous partially because they used “sugar glass” which is thicker than normal stunt glass.

4. Isla Fisher in Now You See Me

Now You See Me |  Summit Entertainment

Fisher’s character has to make a grand escape from being chained in a fish tank before piranhas are dumped on her. The actress however is no magician and got stuck.

“My chain got stuck. I had to really swim to the bottom. I couldn’t get up. Everyone thought I was acting fabulously. I was actually drowning. No one realized I was actually struggling,” revealed Fisher according to Daily Mail. She went to a quick-release switch and got help from a nearby stuntman to break free.

5. Margaret Hamilton in The Wizard Of Oz

The Wizard Of Oz |  Warner Bros.

You might remember that the Wicked Witch of the West would disappear in a cloud of smoke many times throughout this film. But one of those times went horribly wrong. Because petroleum was an ingredient to her makeup and the faulty trap door she was supposed to use wouldn’t open, she caught on fire from the sparks and was hospitalized for her third degree burns on her hands and second degree burns on her face. 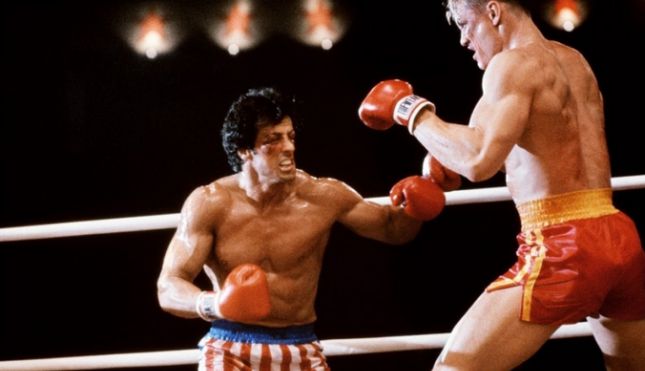 Most would agree that the fight scenes in this movie were great, and one reason for that is that the actors really were hitting each other. For the final punch that knocks down Stallone, the lead actor asked Lundgren to hit him as hard as possible, according to The Guardian. He got what he asked for and it led to him taking a trip to the hospital because his heart swelled. He was in intensive care for eight days.

In this period film, the notorious method actor would only dress in clothes that fit 1863. Unfortunately, this led to Daniel Day-Lewis getting pneumonia. The actor tried to muscle through it since there was no treatment for the illness back in that time period. However, when told that he would die if he didn’t do something about his condition, he finally caved in.

The action star is no stranger to dangerous scenes, but this one went too far. While filming Expendables 3, Statham was driving a truck when the brakes failed, costar Sylvester Stallone told The Mirror. This forced Statham to jump out of the truck as it careened into the sea. Otherwise he would have gone with it 60 feet below the surface of the water.

Rain and metal stairs just don’t mix. This beautiful actress took a tough fall while filming. “It was raining, it was dark outside, it was like five in the morning — and I went down a metal staircase and slipped. It took me out of filming for a month,” Alexander told The New York Post. She had displaced a disc in her spin, chipped 11 vertebrae, dislocated her left shoulder, and tore her left side’s rhomboid.

10. Halle Berry in The Call

This movie might not be known for being full of action, but filming wasn’t dull. According to Daily Mail, The actress was filming a fighting scene when she fell and hit her head on the concrete floor. She was knocked out and the set closed down for the day. She was rushed to the hospital, but fortunately they didn’t find any lasting injuries.