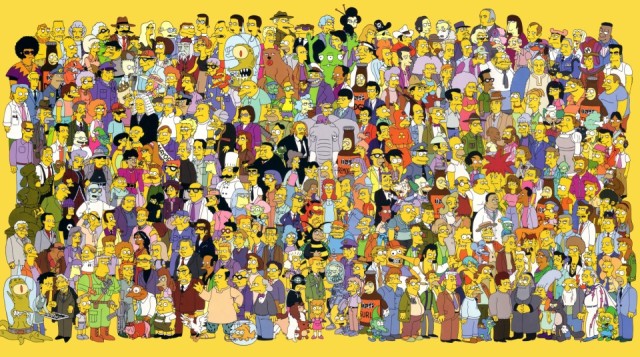 Although they are usually not as well-known as their onscreen brethren that appear on television and in movies, many voice actors have found incredible success in their careers. Despite the fact that he is remembered primarily as the founder of the media corporation that bears his name, Walt Disney (NYSE:DIS) could also be considered one of the most successful voice actors of all time, since he provided the original voices for Mickey Mouse and Minnie Mouse. While it remains to be seen if any of the voice actors working today can equal the long-term success of Walt Disney, here are the ten biggest earners currently working as voice actors in the industry today.

Not surprisingly, many of the highest paid voice actors working today are associated with The Simpsons, the longest-running animated program in the U.S. and widely considered one of the most successful television shows ever created. Julie Kavner voices Marge Simpson, the matriarch of the Simpson family who is instantly recognizable thanks to Kavner’s distinctively raspy voice. According to IMDb, Kavner began her acting career with conventional comedic roles on television. However, she found her greatest success with The Simpsons. Although she was only paid $30,000 per episode for many years, Kavner now makes an impressive $300,000 per episode, according to CelebrityNetWorth. Kavner’s current net worth is estimated at $55 million. 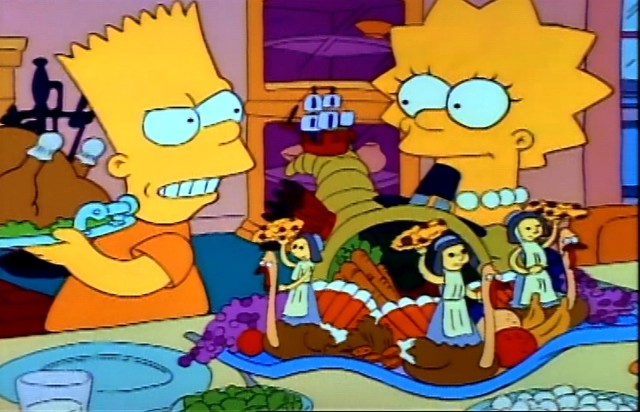 Like Kavner, the diminutive Yeardley Smith has also found incredible success with The Simpsons. Smith voices Lisa Simpson, the strong-willed middle child of the Simpson family. Smith told The Guardian in 2009 that voicing Lisa Simpson is “the best job ever.” Like many of the other of The Simpsons cast members, Smith makes $300,000 per episode since renegotiating her contract with Fox (FOX) in 2011. According to CelebrityNetWorth, Smith is worth $55 million.

Dan Castellaneta has provided voices for many animated programs, including Justice League, Darkwing Duck, Kim Possible, and Cow and Chicken. However, he is undoubtedly best-known for voicing Homer Simpson, the perpetually befuddled patriarch of the Simpsons family. The versatile actor voices several other characters besides Homer on The Simpsons, including Mayor Quimby, Krusty the Clown, and Barney Grumble. Castellaneta has also lent his voice-acting talent to Futurama, another animated show created by Matt Groening. However, Castellaneta’s biggest paycheck comes from The Simpsons show, which pays him $300,000 per episode. Per CelebrityNetWorth, Castellaneta is worth $60 million.

Like fellow voice actor Dan Castellaneta, Nancy Cartwright has voiced characters in many different cartoons, including Rugrats, Animaniacs, and Kim Possible. She also provides the voices for multiple characters on The Simpsons, including Ralph Wiggum, Nelson Muntz, and Todd Flanders. However, nothing has contributed to her bank account more than her job voicing Bart Simpson, the perennial troublemaker of the Simpsons’ household. Fox pays Cartwright $300,000 for every episode of The Simpsons and she has a total net worth of $60 million, according to CelebrityNetWorth.

Harry Shearer may have the longest and most varied acting career out of all of the highest paid voice actors working today. Shearer began his acting career in the 1950s as a child actor in Abbott and Costello Go to Mars. He has also played roles in classic television shows like Laverne & Shirley and Leave It to Beaver. Comedy fans also may know Shearer from his work on Saturday Night Live and his role as Derek Smalls in the rock mockumentary, This Is Spinal Tap.

Appropriate for someone with such a wide-ranging career, Shearer voices all types of different characters on The Simpsons, including Mr. Burns, Waylon Smithers, Ned Flanders, Kent Brockman, Principal Skinner, Otto Mann, Dr. Hibbert, Lenny Leonard, Reverend Lovejoy, and Rainier Wolfcastle.  Like his voice actor colleagues on The Simpsons, Shearer makes $300,000 per episode. Per CelebrityNetWorth, Shearer is worth $65 million.

Hank Azaria finishes out the streak of voice actors who have made their big bucks off the success of The Simpsons. Azaria started his acting career with small roles on classic 1980s television shows like Growing Pains and Family Ties. He has also won acclaim for his comedic roles in movies like Along Came Polly and Run Fatboy Run. However, Azaria’s onscreen performances are far less famous than his work as a voice actor on The Simpsons. Like Shearer, Azaria voices many different characters on The Simpsons, including Moe Szyslak, Chief Wiggum, Apu Nahasapeemapetilon, Comic Book Guy, Carl Carlson, Cletus Spuckler, Disco Stu, Duffman, Dr. Nick Riviera, Lou, Snake, Kirk Van Houten, Professor Frink, the Sea Captain, and Superintendent Chalmers. Although Azaria also earns $300,000 per episode like his fellow voice actors on The Simpsons, he is estimated to be the wealthiest of the group with a net worth of $70 million, according to CelebrityNetWorth.

The multi-talented Mike Judge is a voice actor, writer, director, producer, and animator. Judge first gained fame with Beavis and Butt-head, an animated television series that debuted on MTV in the early 1990s. Judge provided the voice for both of the title characters as well as many of the minor characters. Judge parlayed his success with Beavis and Butt-head into creating King of the Hill, another popular animated show that debuted on Fox in the late 1990s. Like he did on Beavis and Butt-head, Judge voiced multiple characters on King of the Hill, including Hank Hill, Boomhauer, and Stuart Dooley. Mike Judge has also occasionally lent his voice to other animated shows, including The Cleveland Show, Family Guy, and South Park. According to CelebrityNetWorth, Judge is estimated to be worth $75 million. 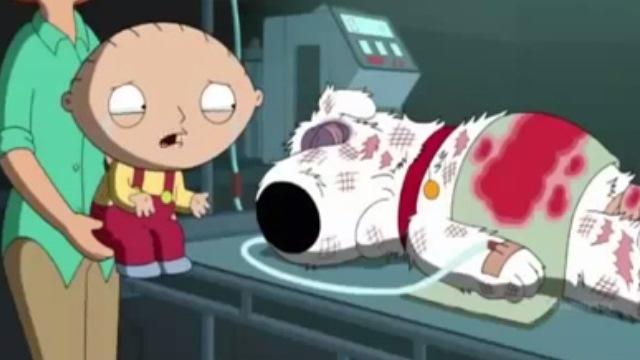 It’s no coincidence that some of the wealthiest voice actors on this list are also the creators and producers of hit television shows — obviously, these voice actors derive a large chunk of their earnings from their ownership in their creations. However, like Judge, Seth MacFarlane also voices many of the characters that have made his animated shows so popular. MacFarlane’s first big success came with Family Guy. He voices multiple characters on the show, including Peter Griffin, Brian Griffin, and Stewie Griffin. MacFarlane also voices several characters on his second hit television show creation, American Dad!, including Stan Smith, Roger the Alien, and Greg Corbin. Finally, MacFarlane provides the voice of Tim the Bear on his latest animated series, The Cleveland Show. Thanks in part to his talents as a voice actor, MacFarlane’s worth is estimated to be $150 million, according to CelebrityNetWorth.

Matt Stone is best known for being one half of the duo that created the wildly successful South Park cartoon. However, Stone also voices many of the show’s primary characters, including Kyle Broflovski, Kenny McCormick, Gerald Broflovski, Jimbo Kern, and Butters Stotch. He also voices a wide variety of minor one-off characters that appear on South Park. Stone has used his success with South Park to fund other successful projects, including movies like Team America: World Police and the critically-acclaimed Broadway musical, The Book of Mormon. According to CelebrityNetWorth, Matt Stone is worth $300 million.

Not surprisingly, the other half of the duo that created South Park shares the top spot for the highest-paid voice actor working today. Like his South Park partner Matt Stone, Trey Parker also voices multiple characters on the animated show, including Stan Marsh, Eric Cartman, Randy Marsh, Mr. Mackey, Satan, Mr. /Mrs. Garrison, Clyde Donovan, and Mr. Hankey, as well as numerous minor characters. According to CelebrityNetWorth, Trey Parker is worth $300 million.