There are a lot of American shows that are shown overseas that would surprise a lot of American fans. But sometimes hit shows get remade completely. Legally this would be done by getting the rights to the material, but sometimes other countries have been accused of completely ripping off American shows without them. So what are the perks of remaking a TV hit instead of using the American version? Well foreign countries can cast their own stars audiences are familiar with. They also are able to make changes to match the country’s culture. So which American shows got a foreign remake? These 10 are basically your favorite shows in a completely different language. 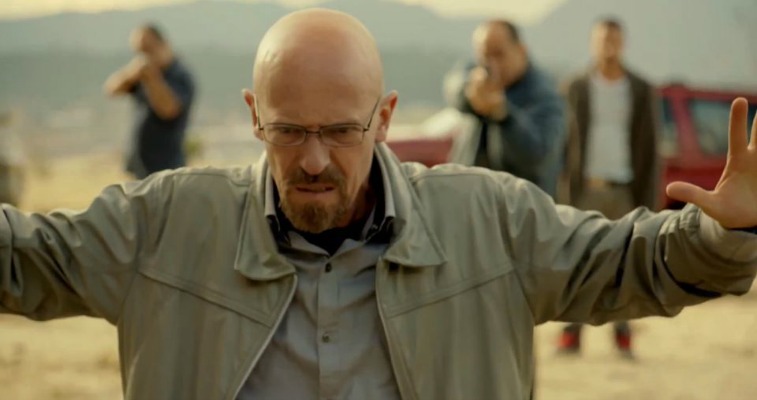 The highly-acclaimed show told the story of a chemistry teacher named Walter White cooking and selling meth after he is diagnosed with terminal lung cancer. A former student named Jesse Pinkman ends up helping him with the endeavor. The hit ended after five seasons, but it lives on in another adaptation.

Colombia did take on the material with Metastasis, which is mostly a shot-for-shot, Spanish-language remake of the show. The name of the main characters are Walter Blanco and Jose Rosas, but other than the names there are some other changes. Instead of Walter and Jose having a meth lab in an RV, they start off in a school bus. This change was made due to cultural differences.

“Motor homes are not popular in Colombia,” explained Angelica Guerra to The Hollywood Reporter “so audiences will see Walter and Jose cooking up their first several batches of methamphetamine in an old, barely drivable school bus.”

2. How I Met Your Mother

The American show followed a father, Ted Mosby, telling his kids a story about how he met their mother. The show includes his dating life along with his friends Barney, Robin, Lily, and Marshall. It was a huge hit and lasted nine long seasons. So it’s no surprise that the show was brought to other audiences. A Russian remake was created that also has a friend who wears suits just like Barney, and all of the friends hang out in a bar as in the American version. Clips of the show went viral, shocking many Americans. 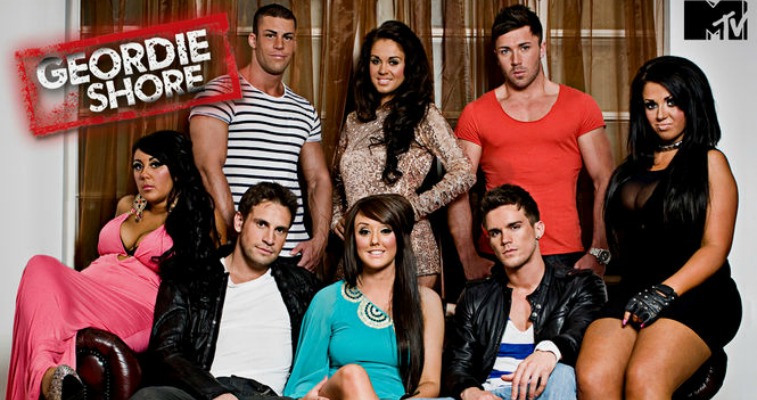 Do we need any proof that reality shows are fake? Jersey Shore was marketed as young people who like to party it up at the shore in Jersey. They loved getting tans, teasing their hair as much as possible, and trying to “smash.” Given the title, you would think this show could only be done in America, but that’s definitely not the case. MTV brought the show to the U.K. as Geordie Shore, showing young people who kind of look like the original cast partying in England’s Newcastle upon Tyne. The show is a huge hit and has 11 seasons. 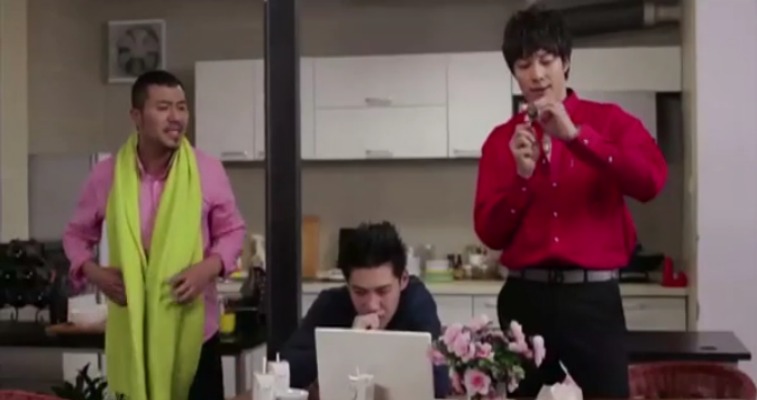 Friends showed six friends in their 20s living in New York. It was known for its iconic lines like “we were on a break,” it created the term “friendzone,” and it had multiple awesome Thanksgiving episodes. After 10 seasons it sadly ended, but the show has an adaptation in China. It’s called Planet Homebuddies, where six friends live in a loft together. The adaptation has the same theme song, “I’ll Be There For You.” 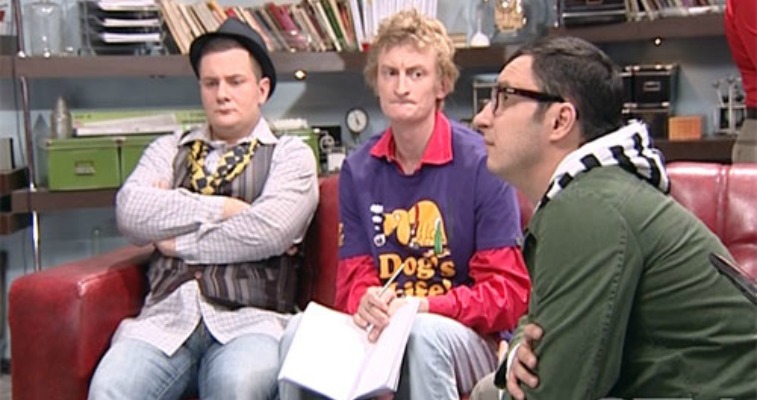 The long-running show follows four socially awkward scientists, some of which live across the hall from a beautiful blond waitress. The show is still going after 10 seasons, so it only makes sense to branch out to other countries. The show plays not only in America but in Canada and the U.K. However, another country reportedly ripped it off!

Belarus has a show called The Theorists, which also features four scientists living across the hall from a blond waitress. The problem is the possible adaptation was unlicensed. Show creator Chuck Lorre reportedly came across the alleged take on his show and went to the lawyers of Warner Bros. According to The New York Times, they can’t sue for copyright infringement because the show’s production company is operated by the Belarus government. 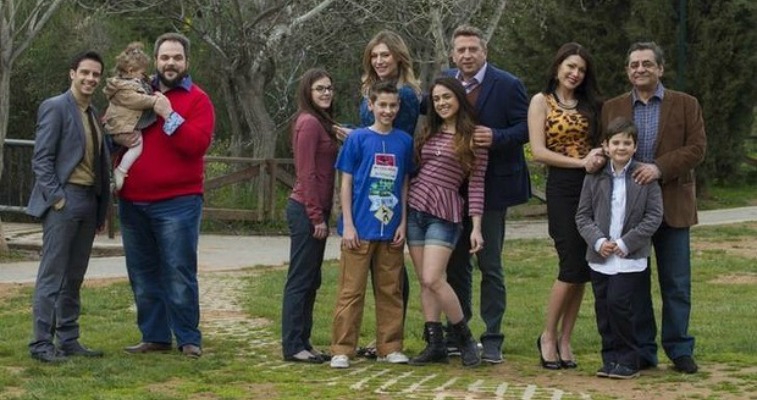 The American sitcom shows three related families living out their everyday life. One of the families is made up of a gay couple and their adopted daughter, and another is an interracial couple with a significant age gap. It has won multiple awards and has seven seasons so far. The success has led to some other adaptations. There is a Greek version called Moderna oikogeneia and a Chilean version.

According to Variety, in Chile it is illegal for gay couples to adopt, so they made an interesting change to the gay couple’s storyline. Instead of having an adopted daughter, one of the men has a biological child from a previous marriage. They also changed Sofia Vegara’s character to someone of a lower class to make her character still different from the rest of the family members. 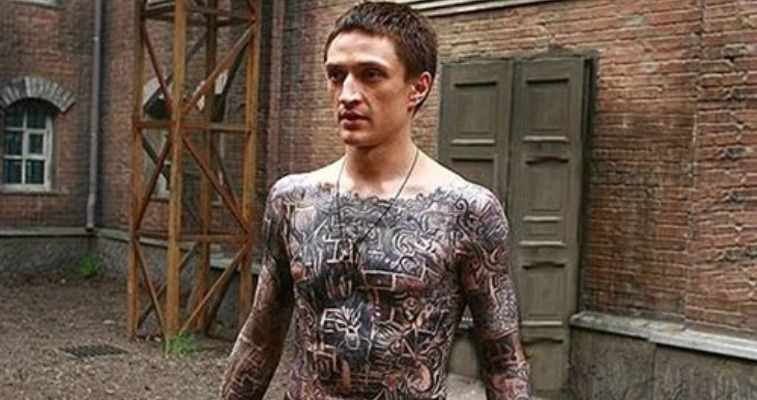 The crime TV show tells the story of an innocent man on death row whose only hope is his brother to help bust him out. The show had four seasons and won awards. Then Russia made an adaptation of it called Pobeg. The take on the show stays true to the original and even has some scenes that are shot-for-shot identical. However it does add new characters and storylines to make it fit Russia’s culture.

The American comedy shows four friends who happened to be proprietors of an Irish bar in Philadelphia. It’s still on air after 12 seasons, and once again Russia got the rights to do a remake. The remake is called It’s Always Sunny In Moscow, and many of the main characters are pretty arrogant as in the original version. It pays homage to the original show by naming the bar Philadelphia. 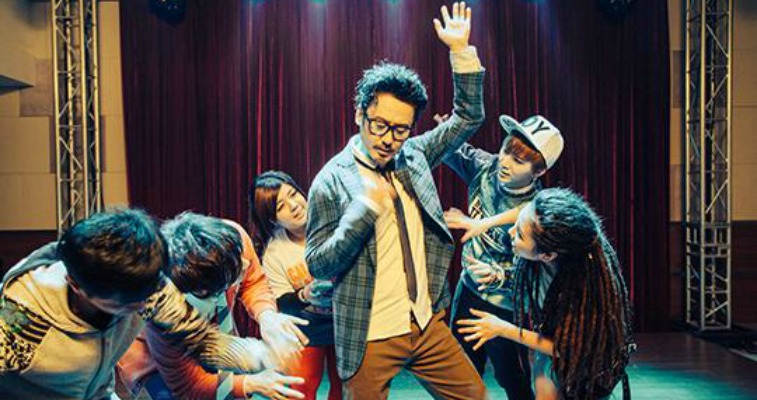 The musical comedy shows a group of high school misfits joining the glee club to find acceptance. The Ryan Murphy show launched many people’s careers and was a huge hit. But many people probably don’t know that China made its own unofficial version called My Youth High Eight Degrees.

The drama also shows a glee club director rounding up misfits. According to The Hollywood Reporter, when confronted with accusations of plagiarism the production company said, “The structure of this drama was set through bilateral discussions. There are many similarities in the plot, but our version reflects the pursuit of music by China’s youth today.” 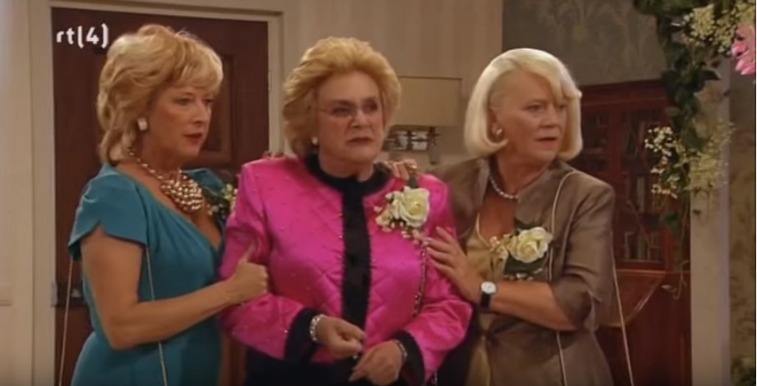