’10 Cloverfield Lane’: Is it a ‘Cloverfield’ Sequel or Not?

J.J. Abrams has never been one for straightforward answers. To this day, it’s still not clear what exactly his 2008 monster flick Cloverfield was all about. Despite numerous fan theories and breakdowns of the film, it’s clear that the found-footage styling of the movie was meant to leave a lot up for debate. Now eight years later, 10 Cloverfield Lane has emerged to stir up even more questions within J.J. Abrams’s already mysterious quasi-franchise.

10 Cloverfield Lane is already seeing success following its release, brought on by a surprising Beyoncé-esque promotion schedule. Just two months before it was set to hit theaters, Abrams released the first trailer, which incidentally was the first time anyone had ever even heard of the movie at all. The secrecy paid off in the end, with the film hitting a stellar 90% on Rotten Tomatoes, and coming in second at the weekend box office to Zootopia. That brings us back around to our original question: Is this a Cloverfield sequel, or merely a clever marketing campaign? 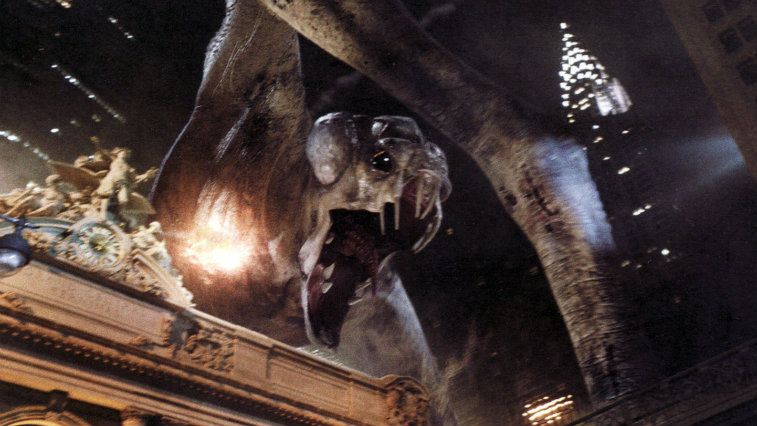 Back in 2008, Cloverfield was equally as enigmatic leading up to its release. “Cloverfield” was never the intended final title, with Abrams and co. originally using it as a soon-to-be-replaced placeholder. In the end though, it stuck, and so one of Hollywood’s strangest franchises was born. The film tells the story of an alien invasion from the perspective of a hand-held video camera, never giving us a good view of what’s happening, what’s attacking, or what the scope of the damage is. It’s an air of mystery that’s quintessential J.J. Abrams, leading to immediate discussions of follow-up efforts that only now are coming to fruition. 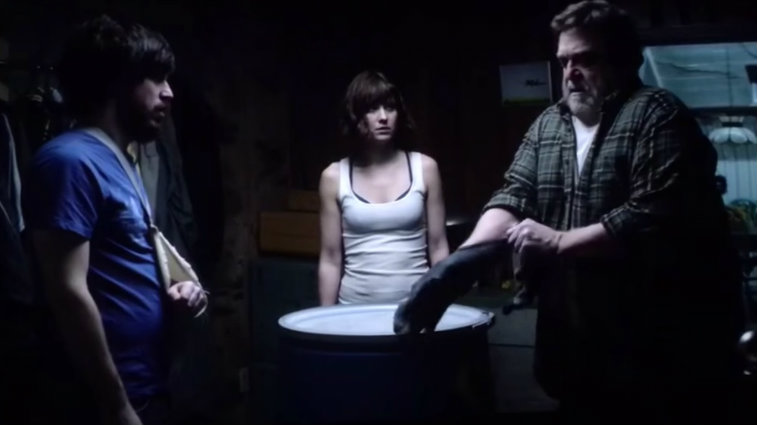 Generally, when an actor takes on a project, they know exactly what they’ve signed up for. The case of 10 Cloverfield Lane though was entirely different for its lead trio, Mary Elizabeth Winstead, John Gallagher Jr., and John Goodman. In an interview with Rolling Stone, Winstead lays out the depth of the secrecy that director Dan Trachtenberg and producer J.J. Abrams employed, going into detail about how not even she knew the title or nature of the movie, even after production had ended.

There were moments when I was worried. I mean, I’m unaccustomed to not hearing about a movie. Dan [Trachtenberg] called me literally an hour before the trailer came out and told me the title of the movie. My first reaction was ‘… OK. That’s interesting. I’m not quite sure how to feel about it, but that’s interesting.‘

You know your movie is steeped in mystery when not even your own actors are aware of the actual title until the first trailer releases. It represents a huge leap of faith to say the very least, and in the end it paid off in spades for all involved. Speaking of that first trailer…

3. 10 Cloverfield Lane surprises everyone with its debut trailer

In a day and age when Star Wars is unveiling teasers a full year before releasing, pushing out your first trailer with an eight-week window leaves almost no time at all in comparison. That’s exactly what the crew at Bad Robot Productions did anyway, milking as much as they possibly could out of the recognizable Cloverfield brand in the process. The trailer certainly does everything it can to look like a sequel; those three people trapped in a bunker under ominous circumstances could easily be waiting out the alien invasion we saw in 2008’s found-footage affair. The final title even flashes across the screen as “Cloverfield” before adding “10” and “Lane” to either side.

4. The true story of the original screenplay

Most sequels are seen developed in their very early stages as just that. Few, if any, are born out of an original screenplay, making 10 Cloverfield Lane something of a Hollywood unicorn. The spec script originally dropped on J.J. Abrams’s desk years ago was titled “The Cellar,” and literally had nothing to do with Cloverfield in the slightest. Abrams saw an opportunity to do something entirely unique, disguising an unaffiliated story inside the skin of a wildly popular origin story. From Abrams to Rolling Stone:

It felt to me like if we’re able to authentically connect this movie to this other thing that has been a curious source of interest from a lot of people, it might give [the] movie the kind of attention that it deserves — and do so by making public this thing that we were feeling privately, which was “Oh my God, this literally feels like the sister movie to Cloverfield.”

It’s not easy getting people to see an original piece of science fiction in theaters nowadays, with most people fixated on big-budget franchises, sequels, and reboots. Abrams beat the paradigm in a huge way, shooting 10 Cloverfield Lane on a shoestring $5 million budget, and attaching it to its namesake. All audiences had to do was fill in the blanks themselves and suddenly whether or not it’s a sequel doesn’t really matter. Rather, what’s important is that people are having that discussion in the first place. 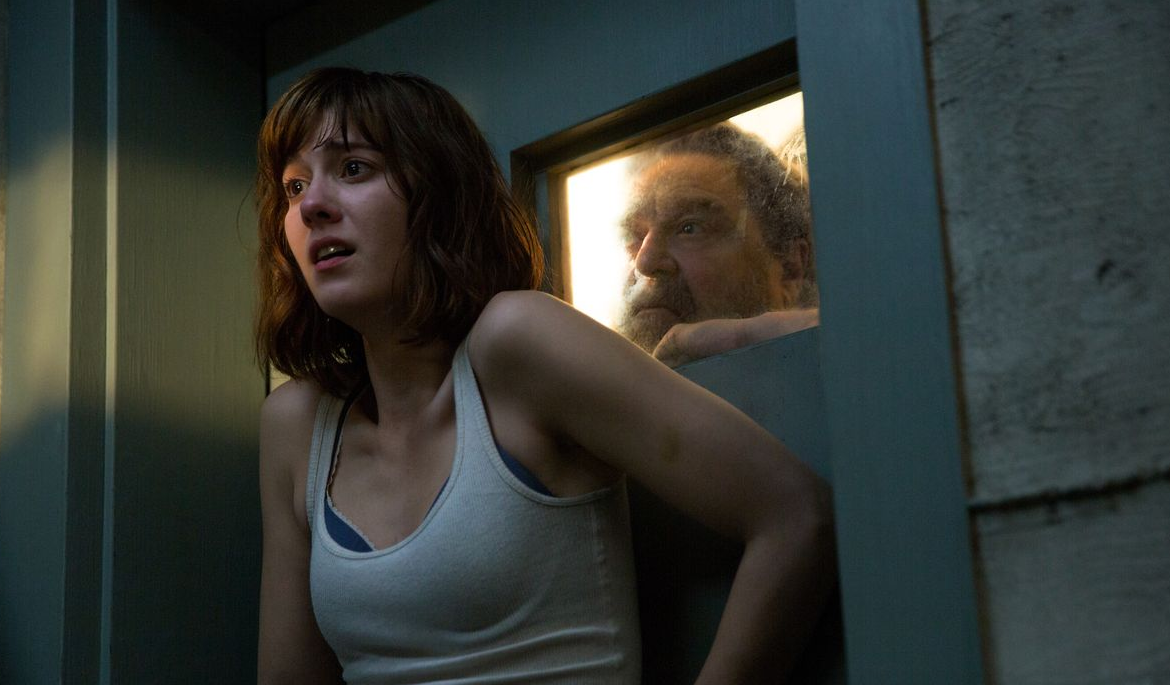 Here we come to the question of the moment: Is 10 Cloverfield Lane a sequel? Strictly speaking, the answer is “nope, not even a little.” While the movie itself does strongly feature an alien invasion, we see no similarities to the invaders we saw in Cloverfield. Abrams even admits as much to Rolling Stone, confessing that “it’s a wholly original story with different characters, different monsters, different everything.” What it does do is challenge our definition of what a sequel actually is. Can a film that echoes the tone and feel but none of the actual story of its predecessor qualify as a follow-up effort? It’s a debate that Abrams started with this movie, and it’s one that could forever alter the landscape of Hollywood.