From critically acclaimed rappers to beloved indie artists to pop stars and stadium-filling rock bands, 2014 promises to deliver a cornucopia of new albums that fans have been eagerly waiting for. Here’s a list of 10 of the most anticipated albums set to be released in 2014.

Alternative songwriter Beck is set to release Morning Phase, his first record since 2008′s Modern Guilt, at the end of the month. The record is closely related, thematically, to 2002′s Sea Change, being slower and more heavily orchestrated than some of the artist’s other work. The album was recorded in Nashville and Los Angeles, and many of the same musicians who worked on Sea Change also feature on Morning Phase. Expect slow melodic songs rather than the folksy burners Beck was known for at the beginning of his career. 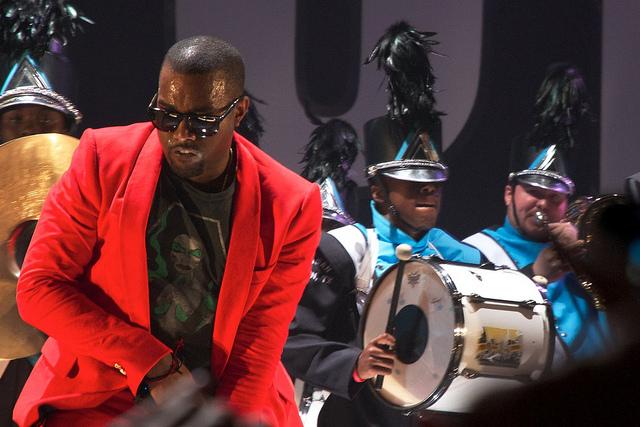 West is due to release the follow-up to the highly critically acclaimed Yeezus sometime this summer. The rapper plans to again work with longtime collaborators Rick Rubin and Q-Tip. “I think my next album is going to be eight songs. It’s just reducing down the amount of information that you need,” West said of the project while giving a talk at the Miami Art Festival in December, per Rolling Stone.

Jack White has apparently recorded the material for his second solo album and follow-up to 2012′s Blunderbuss at his Third Man studio in Nashville. In early January, White told fans in the Third Man chat room: “I’m producing two albums this month, and finishing them. One of them is mine.”

“It’s definitely not one sound,” White told Rolling Stone of his new material, saying that he’s recorded between 20 and 25 songs. “It’s definitely several. Like you heard in Blunderbuss, there’s many different styles there. I don’t pick my style and then write a song. I just write whatever comes out of me, and whatever style it is is what it is, and it becomes something later.”

Country pop tart Taylor Swift will release her follow-up to the highly successful Red this year, meaning 2014 will likely be another year full of inescapable Taylor singles. In a recent interview with Glamour magazine, Swift discussed the new album and said that her confessional writing style isn’t likely to change any time soon. “One of my big goals as a human being is to continue to write what’s really happening to me, even if it’s a tough pill to swallow for people around me,” she said. Swift’s fans should expect more break-up songs about famous exes. Given how successful that formula has been for the artist, it seems as if she’s taken an “if it ain’t broke, don’t fix it” approach to songwriting.

Brooklyn-based guitarist Annie Clark, aka St. Vincent, is set to release her self-titled fourth album at the end of the month. The record is St. Vincent’s first since collaborating on Love This Giant with the Talking Heads’ David Byrne, so it will be interesting to see how that project influenced her own songwriting. “I knew the groove needed to be paramount,” Clark said in a press release seen by Rolling Stone. “I wanted to make a party record you could play at a funeral.” The album’s first single, “Digital Witness,” features her signature crunchy guitars and a bizarre horn melody reminiscent of Love This Giant.

Acclaimed Southern roots rockers Alabama Shakes will release the follow-up to their acclaimed debut, Boys & Girls, sometime in 2014. Drummer Steve Johnson spoke to the Miami New Times in December, saying that the band was experimenting with new sounds and had just finished recording its sophomore effort. “As far as the songs go, I think a lot of people want to expect a Boys & Girls Vol. II almost, more digging into Southern soul or something like that, and the songs that are coming out now, they’re different. I feel like we’ve progressed in growing as songwriters,” he said to the publication. 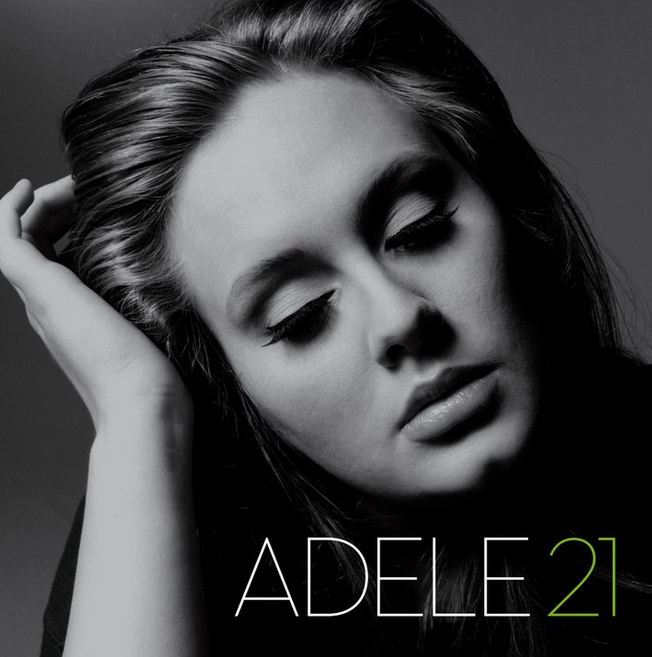 While there’s still little known about Adele’s much-anticipated follow-up to 21, signs point to the fact that she’s been writing and recording in recent months. Songwriter William Orbit recently said in an interview with M magazine, “I know I’ll be doing some writing with Adele in the new year.” Ryan Tedder, another songwriter who has previously worked with Adele, recently said on Twitter that her new album sounds “Very ‘Adele-ish.’” Adele famously said she would take a long break after the acclaimed 21, but fans are hoping that hiatus won’t last longer than this year.

Sharp-tongued female rapper Nicki Minaj will release the follow-up to Pink Friday: Roman Reloaded in 2014, marking her first new album in two years. In November, Minaj said that her new album would be released in “2014, definitely!” in an interview on New York radio station Power 105, after she spent a year lending verses to other people’s tracks. “In the features, I don’t really delve into no real deep shit. And with the album, thank God, I’ve experienced so much in the last year and a half that there is so much for me to talk about, and I know my fans are going to be excited about it,” Minaj told MTV News in November.

U2 frontman and philanthropist Bono spoke to BBC Radio 1′s Zane Lowe recently about the group’s upcoming album and worries about U2′s ability to remain relevant at this point in the band’s long career. Bono said that the new album, which only has a working title at the moment, is influenced by early punk and electronic music from the ’70s. “We were trying to figure out, ‘Why would anyone want another U2 album?’” Bono said to the radio station. The band hopes to finish the album in the next few months, but Bono cautioned that “It’s finished when it’s finished.” U2 did recently release the album’s first single, “Invisible,” the purchase of which goes toward Bono’s (RED) charity.

Foo Fighters frontman Dave Grohl went on the BBC Radio 1 and told Lowe that the band has recorded a “great” new album that will be released later this year. “I know what it sounds like and I honestly think the entire concept is really going to take people by surprise and it sounds nuts. We recorded something the other day that’s unlike anything we’ve ever done and it starts with a fuse and then it explodes,” Grohl said.