Hollywood has produced some proud masterpieces that we will never forget, but it has also had a lot of failures. We’re not just talking bombs at the box office, but films that are so embarrassing to those who created them that they have actively stopped you from seeing them. All hope is not lost though! Thanks to the powers that be and YouTube, you can still find a lot of these online. So which movie disasters have you been missing? Here are 10 movies Hollywood doesn’t want you to see. 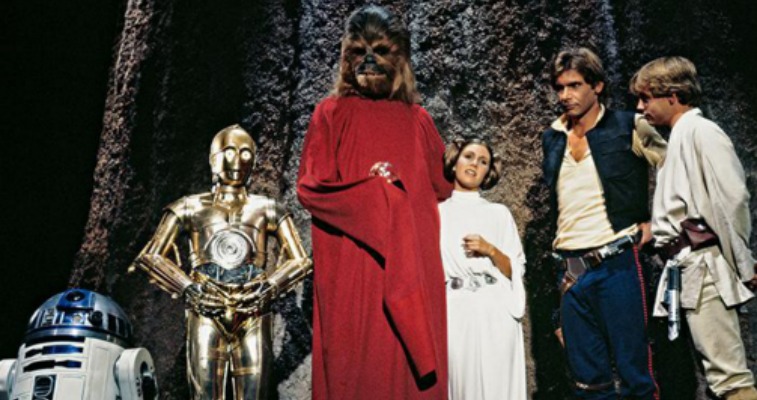 Before the prequels were even thought of, George Lucas had already started his downward spiral with this telefilm. The special aired on CBS on November 17, 1978 and hasn’t aired since. The special shows Chewbacca rushing back home to celebrate Life Day on his home planet with his wife, son, and father. Yes, he supposedly has a family. All of the main characters from the film make an appearance although it mostly focuses on Chewie’s family. It has many appearances by celebrities including Bea Arthur, Diahann Carroll, and more.

You can’t buy the movie anywhere, but you can find it on YouTube. Why? Well George Lucas wants us all to pretend this never happened. “If I had the time and a sledgehammer,” Lucas said, according to Salon, “I would track down every copy of that show and smash it.” Instead he tried to buy all the master copies of it so no one could distribute it. 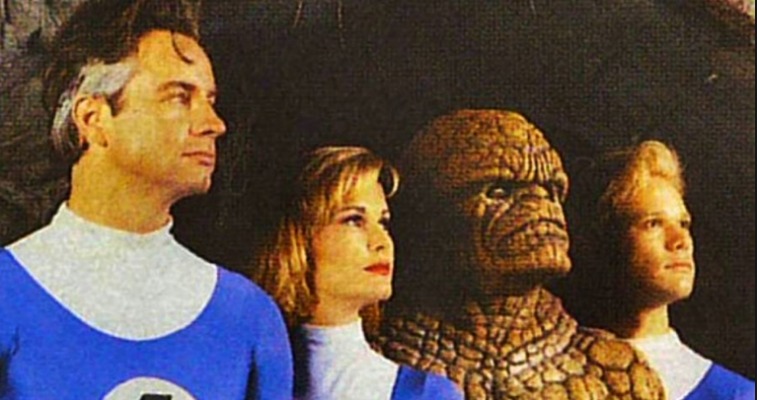 Yes, this franchise has always been cursed. This 1994 attempt at the story was limited to a trailer (which you can find on YouTube) and posters so Roger Corman could keep the rights to Fantastic Four. He actually had no intentions of releasing the film, but of course the film slipped out and copies were passed around at comic conventions. The low-budget film included Doctor Doom. There is also a documentary called Doomed! The Untold Story of Roger Corman’s Fantastic Four about the whole disaster.

Actors have to start somewhere, and Patrick Swayze started here. The film also featured Scott Baio and Maureen McCormick telling the story of rival skaters coming together for a roller disco contest. The movie flopped, and according to IMDb, the movie was never licensed or released on video, cassette, or DVD. However, you can catch some of the clips on YouTube. McCormick wrote about the movie in her book, Here’s the Story: Surviving Marcia Brady and Finding My True Voice saying, “Like a disco, there was a lot of cocaine being done on the set. Many people were open about it.”

4. Song of the South 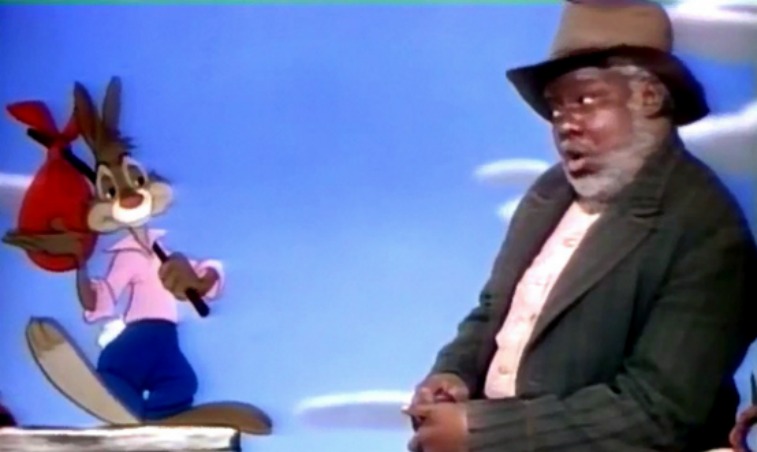 The huge media company would rather you forget about its racist past. One way of doing that is to hide this film. The movie shows a former slave named Uncle Remus telling a story about Br’er Fox who tricks Br’er Bear. It is full of subservient black characters that are terribly drawn. Unlike other movies on the list, this one was actually successful and received an Oscar for its song, “Zip-a-Dee-Doo-Dah.” So what happened to this movie? According to Slate, it’s been in Disney’s vault for years in order to keep it from being released.

5. The Day The Clown Cried 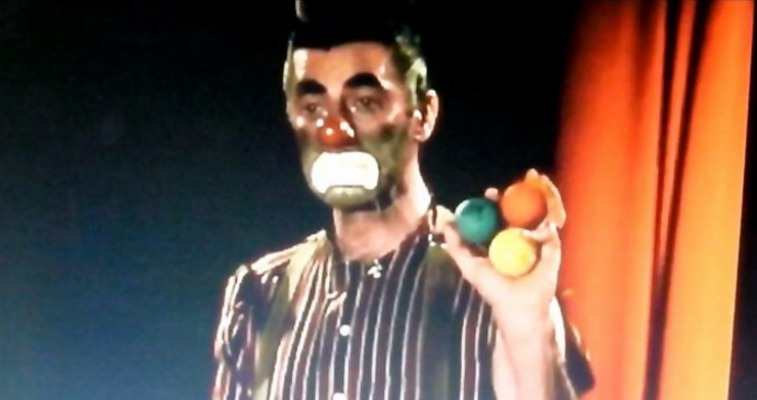 Jerry Lewis plays a clown that gets imprisoned by the Nazis after making fun of Hitler. It sounds like a crazy premise, and it’s no surprise it didn’t really work out. He not only acted in it, but directed and wrote it. Lewis has the only copy of the movie and keeps it locked away in a private vault. However, he has allowed the movie to be preserved at the Library of Congress according to IMDb. The film remains a touchy subject for Lewis. A reporter asked him in 2008 when he’ll release the movie. According to IMDb, he reportedly answered, “None of your goddamn business!” 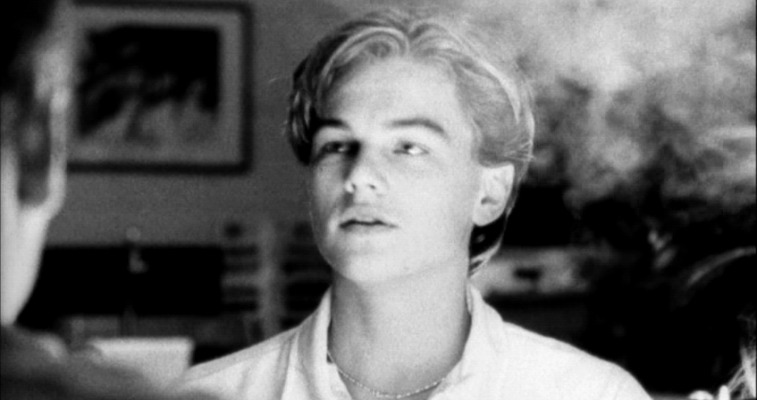 Leonardo DiCaprio and Tobey Maguire have some big movies on their resumes, but they probably would rather you forget about this project. The story follows Los Angeles teenagers that meet every day at a local diner to talk about their miserable lives. So why haven’t we heard about it? DiCaprio and Maguire filed a lawsuit to block the movie from being released. According to E! Online they only did it as a favor and did it under the condition it would never be released. As a result, the movie can’t be released commercially in the USA or Canada. 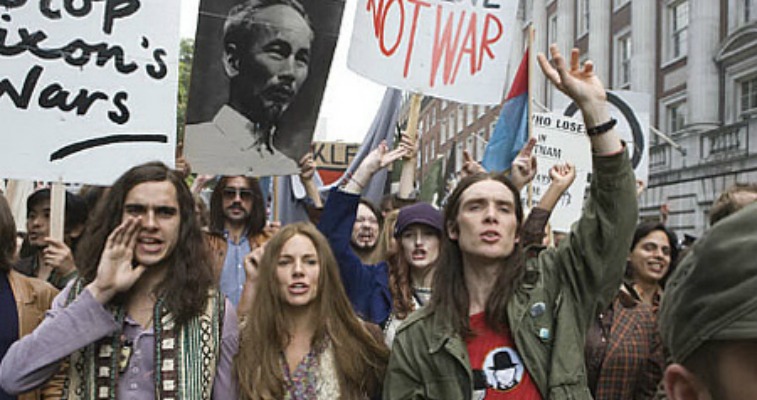 This movie is an adaptation of Richard Neville’s memoir about his experience with 1960s counterculture. According to IMDb, this movie was written to offset the failure of the movie Green Zone, but insurers reportedly stipulated the original camera negative be destroyed. Part of the problem with the movie was probably due to the drama happening on set. The writer and director left while it was being edited thanks to creative differences. 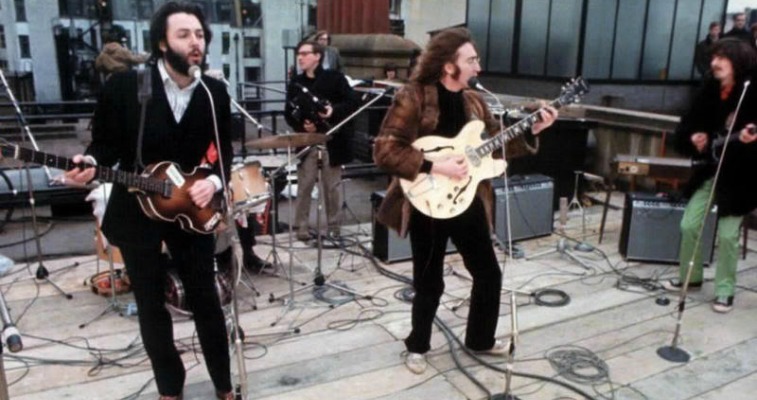 Let It Be | Source: Apple Corps

There are a bunch of documentaries about The Beatles, so you would think it would be hard to go wrong with this one. However, this movie is about the band trying to recapture its chemistry while beginning to fall apart. Of course, in real life they failed to do so, so the movie probably doesn’t have a happy ending. However, we won’t know how it ends. According to Express, Paul McCartney and Ringo Starr blocked the movie from being released on DVD, not wanting fans to watch the band’s tumultuous breakup. 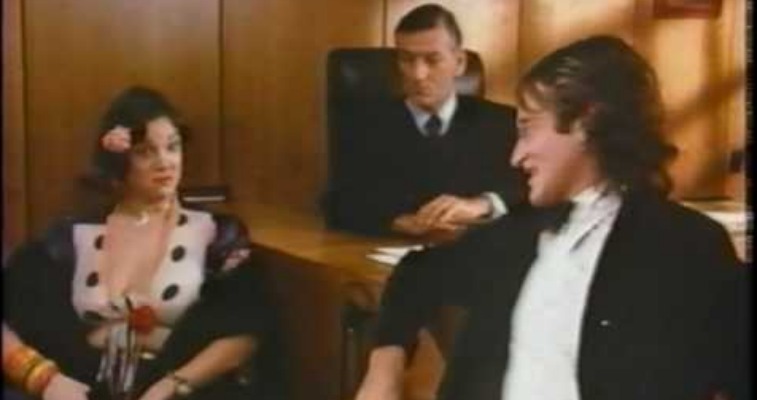 Can I Do It…’Til I Need Glasses? | Source: Dauntless Productions

The movie has a series of skits that basically revolve around sex. Robin Williams had a short appearance in it, but was edited out of the final cut. However, once he began getting popular, the movie was re-released with his scene in it right before Popeye was coming out. Of course, to promote it they used Williams in the trailer even though he is in the movie for less than two minutes. According to IMDb he sued the producers over this issue and the whole thing was settled out of court for $5 million. 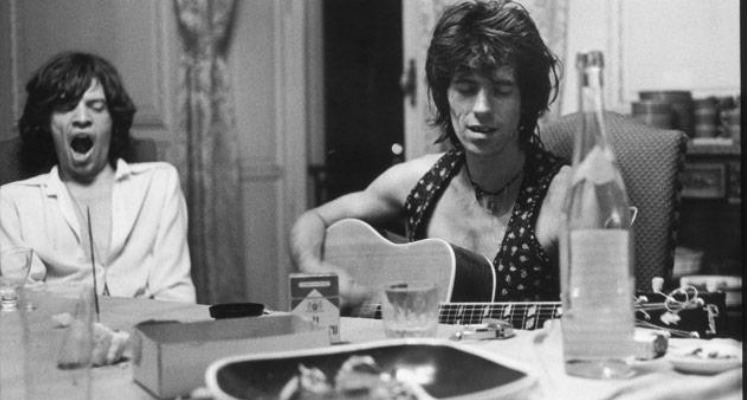 Here is another band that really hated its documentary. The movie went backstage with the Rolling Stones while they were on tour post-Altamont. The band sued to prevent the movie’s distribution, and today only bootleg copies are available. But the movie hasn’t been completely buried. According to Rolling Stone, it was shown at the Museum of Modern Art during a two-week festival. Like many hidden film gems, you can find it on YouTube.