10 of the Worst Musician Fights and Brawls

Sometimes competition in show business isn’t so friendly. The music industry knows this very well since genres like rap are notorious for producing diss tracks and feuds. But this tendency isn’t unique to rap music. Many musicians from all genres have had feuds go from just exchanging words to exchanging blows. Some of these fights occur between band mates, and sometimes even family members. So which musicians have thrown down in the past? Here are 10 musician feuds that have escalated to physical fights. 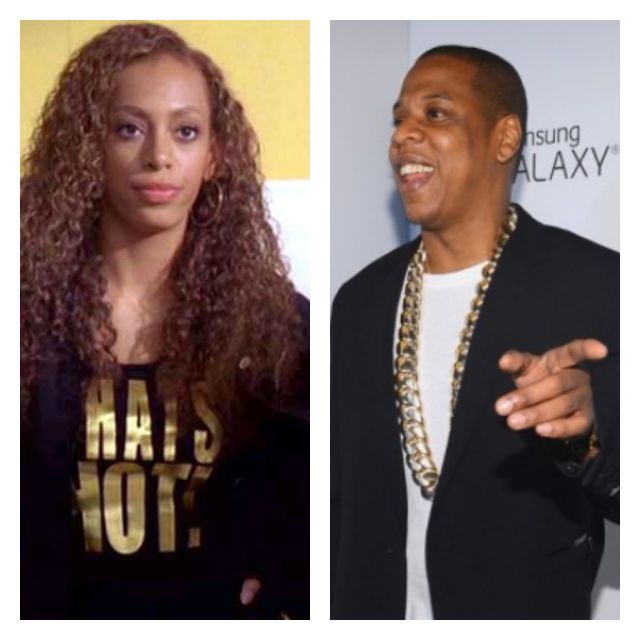 Some in-laws just don’t get along, but we don’t see famous ones fighting every day. In 2014 Solange, Beyoncé, and Jay Z were at the Met Gala together when things got hot in an elevator. Solange was found kicking and hitting Jay Z on security footage while Beyoncé stood there watching the whole thing happen. No one is quite sure what started the altercation because there isn’t any audio to the footage. The family later released a statement.

“Jay and Solange each assume their share of responsibility for what has occurred,” the statement said according to CNN. “They both acknowledge their role in this private matter that has played out in the public. They both have apologized to each other and we have moved forward … At the end of the day, families have problems and we’re no different.” 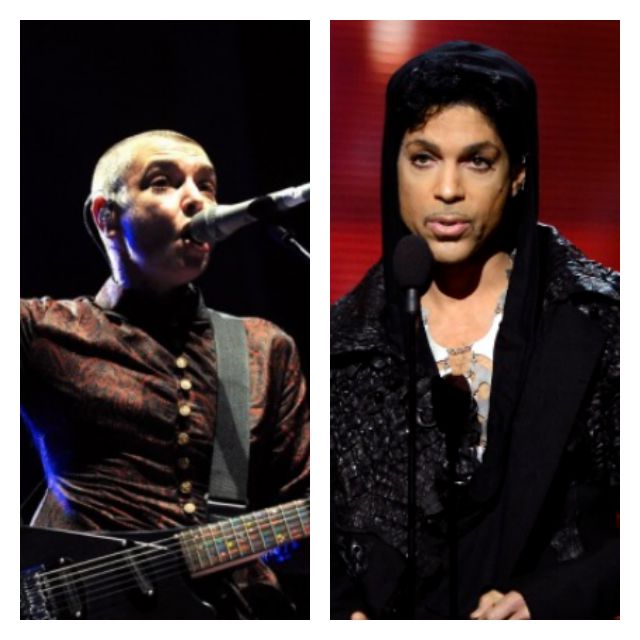 Back when Sinead was still up and coming, Prince wanted to take her under his wing. This included covering his song “Nothing Compares 2 U.” Sinead reportedly decided to not take him up on his offer and cover the song on her own. But she says the singer didn’t take this lightly and things got physical.

“At the time he had a lot of female proteges and I had covered his song [“Nothing Compares 2 U”] without having anything to do with him,” she told the London Mirror. “He invited me to his house in Los Angeles and started to give out to me for swearing in interviews. When I told him to go [bleep] himself he got very upset and became quite threatening, physically. I ended up having to escape.” She then said, “He can pack a punch. A few blows were exchanged. All I could do was spit. I spat on him quite a bit.” 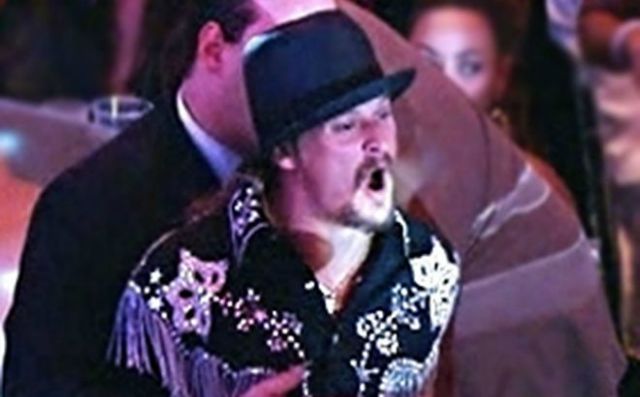 In 2007, things got heated between these two artists, most likely because they were both romantically linked to Pamela Anderson. The fight took place at the VMAs and was started by Kid Rock slapping Tommy Lee. The whole ordeal interrupted Alicia Keys’s performance and ended with them being separated from each other.

Kid Rock later talked about the fight on the radio, according to Daily Mail. “Last contact I had with him was when me and Pam were going through our divorce. He picked up her Blackberry and started e-mailing me a lot of horrendous things. It was extremely disrespectful. I did what any man would do, any man across the country, across the world would do.” 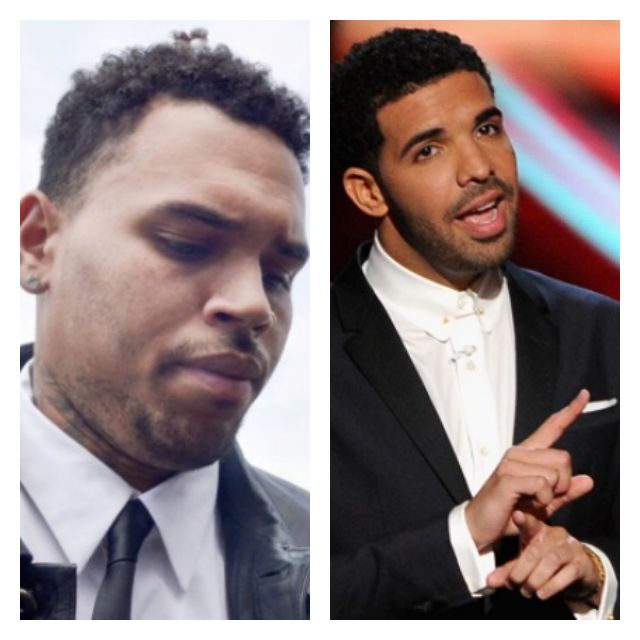 This is another fight that was over a famous woman. Chris Brown and Drake crossed paths in a Manhattan club. The two already had bad blood since they were both romantically interested in Rihanna. According to Daily News, Chris sent Drake a $2,000 bottle of Ace of Spades and a note reading, “I’m still f*cking Rihanna.” This led to a brawl breaking out between them and their entourages.

The fight resulted in Chris Brown sustaining a deep cut in his chin from being punched and hit with a bottle. Brown’s bodyguard and several bystanders were also cut by glass from broken bottles. 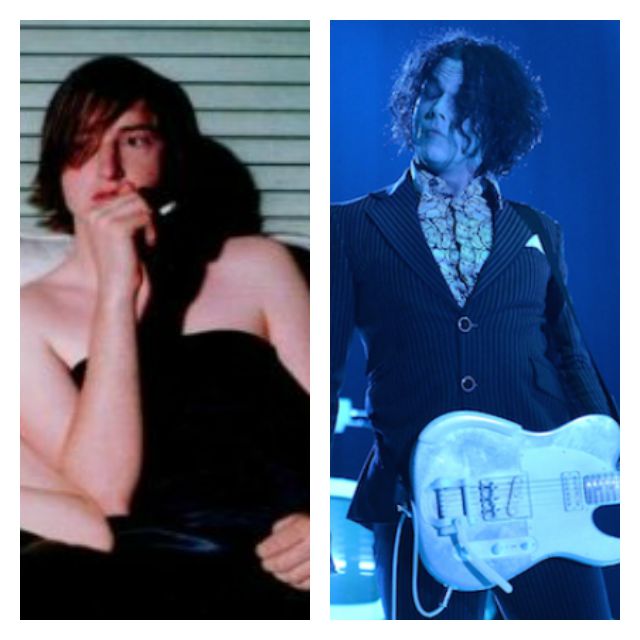 In 2003, Jack White of The White Stripes tried talking to Jason from Von Bondies at a record release party. However, Jason wasn’t having it and denied seeing him. Jack didn’t take too kindly to this snub and threw Jason to the ground and began punching him, according to MTV. Jason sustained a broken nose and a bruise on his right eye. This fight is surprising since the two worked together in the past. Jack White included Von Bondies on the Sympathetic Sounds of Detroit album, had them open for him, and produced their record, Lack of Communication. 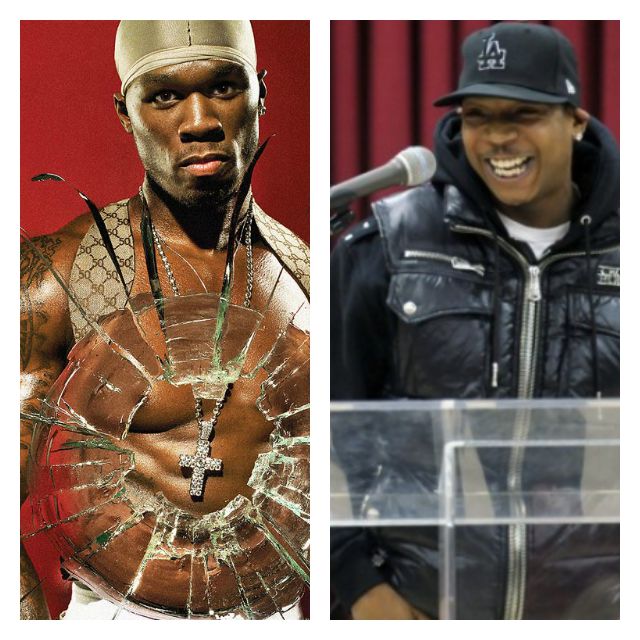 The feud between these two rappers goes way back. After 50 Cent made the 1999 diss track about Ja Rule called “Your Life’s On The Line,” everything came to a breaking point when they met face to face. “We get to talking, and the talk got heated because I got mad, and I start screaming at him and telling him that he was a b*tch and this that and the third,” Ja Rule explained in an interview with Hot 97. “And so he swings at me. He caught me a little bit, but I dipped it. And then hit him with the bat.” 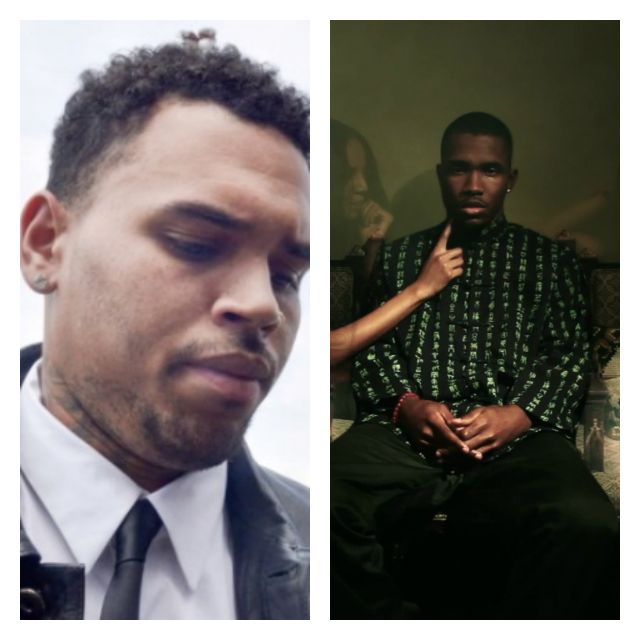 Once again Chris Brown makes the list. This altercation happened in 2013 in a West Hollywood parking lot and involved the two performers and their entourages. According to TMZ, it all started with Frank trying to shake hands with Chris. He refused and accused Frank of parking in his spot. He then punched him in the face. That started a brawl, and Chris threatened to shoot Frank. 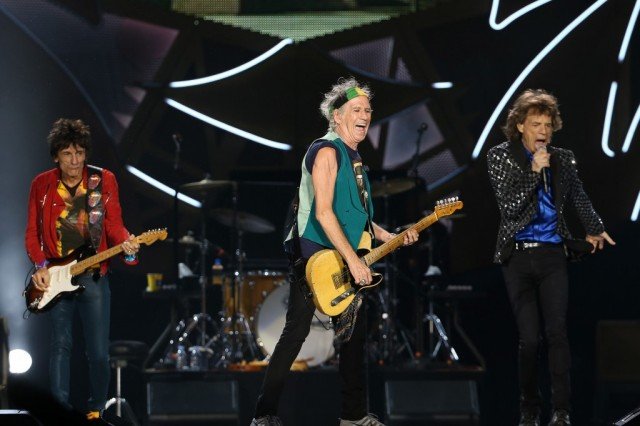 It’s not uncommon for a band to start fighting due to egos. As the front man of The Rolling Stones, Mick Jagger wasn’t afraid to throw that in everyone’s face. However the band members didn’t always just take it.

“[Jagger said] something like: ‘None of this should matter to you because you’re only my drummer,'” wrote Bill German in Beggars Banquet. “[Watts] kept it bottled inside until he got back to his hotel room. He then clicked off his TV, put on his shoes, walked down the hall and knocked on Mick’s door. When the lead singer of the Rolling Stones opened it, his drummer clocked him on the jaw. Charlie then turned round and calmly walked away.” 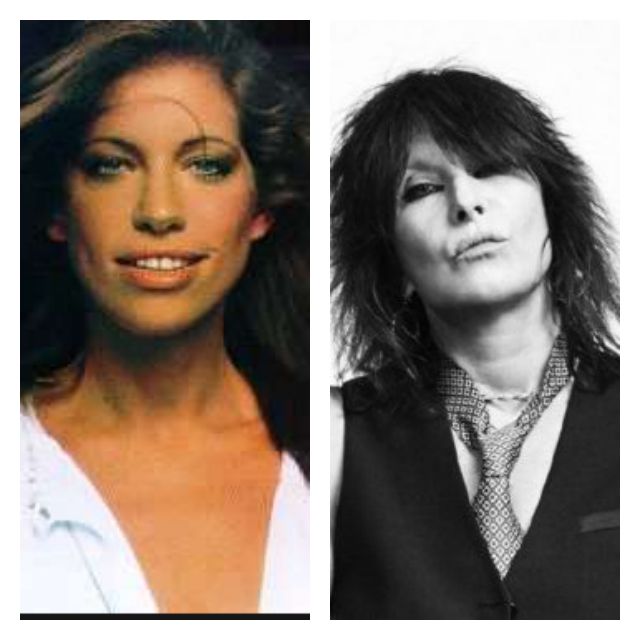 According to MTV, Chrissie and Carly were both attending a Joni Mitchell show in 1995 when things got physical between the two artists. Chrissie was reportedly tipsy and was loudly cheering on the performance. This reportedly pushed Carly to the edge, and she tried to get Chrissie to sit down and be quiet. Chrissie responded by grabbing Carly by the neck, taking her down to the ground, and began hitting her. 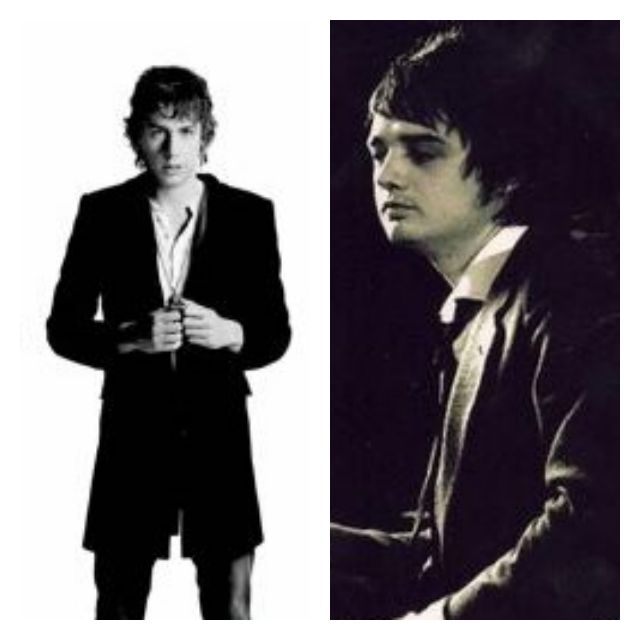 The two were at a music festival in Leeds in 2005 when Pete reportedly when to Razorlight’s dressing room to talk to Johnny. According to The Guardian, things started to go sour between the two. “Lisa [Moorish] and Pete popped in to say hello to Johnny,” a source revealed. “They sat around having a few drinks. But something triggered inside Pete. He got up and head-butted Johnny – it was a heavy hit.”