10 Fantasy Places From Books That We Wish Were Real 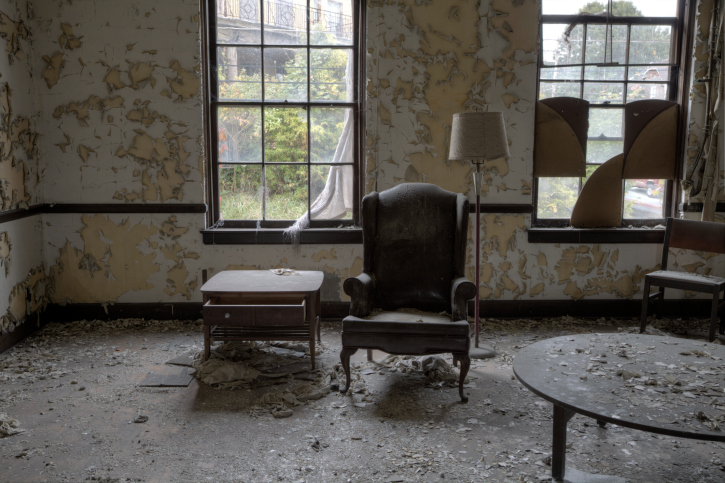 When you read a book, you’re allowing the writer (if they are a good writer) to essentially take you by the hand and guide you into an alien realm rendered in words. The best works of literature create worlds that are vivid and believable in accordance with their own established rules. Here, we list some of the fictitious places in literature that we wish were real. Some are beautiful, some fun, some just whacky enough to intrigue us.

Danielewski’s mind-mingling postmodern novel is at once a physical workout, as the beast is over 700 pages long (and the typography is so important, thus the book just won’t do as a mass market paperback), and a mental marathon. But wouldn’t it be neat to find a door in your house that leads to a series of circuitous, logic-defying halls and rooms that reject physics? As long as you don’t mind getting lost for, oh, ever, it could be a pretty good time. 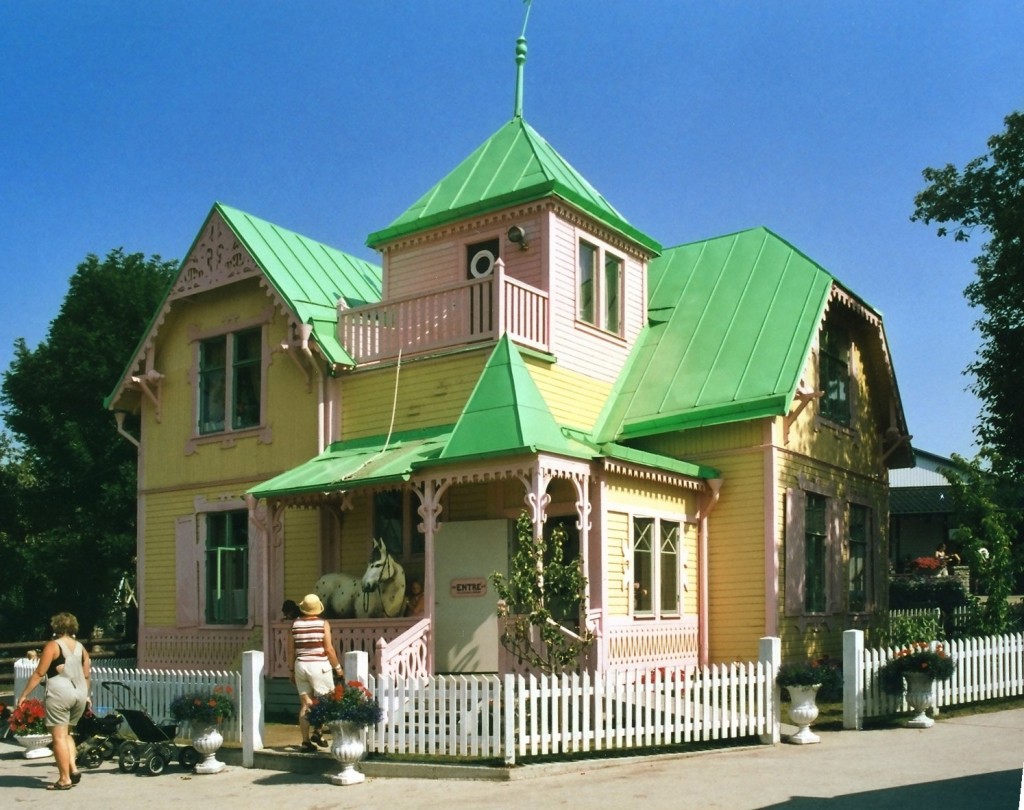 Soda pop grows on trees! The dentists must make off like bandits in Pippi Longstocking’s home town. Pippilotta Provisiona Garbedina Dandeliona Ephraim’s daughter Longstocking lives in a green house with her horse and monkey, Mr. Nilsson. Who wouldn’t want to live with a monkey named Mr. Nilsson? 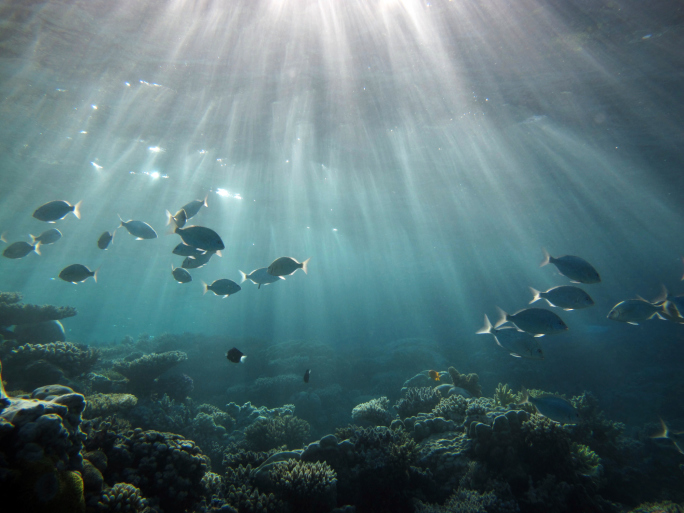 Get into a riff with a sibling and then be able to send them to an underwater prison inhabited by massive monsters. Every big brother’s dream! Lovecraft’s most famous monster, Cthulhu, a cosmic entity that sort of looks like an octopus, a dragon, and a person put together in a giant microwave and set to high, is entrapped in R’lyeh, a prison located in the unreachable Arctic. Lovecraft describes the beast as “a monster of vaguely anthropoid outline, but with an octopus-like head whose face was a mass of feelers, a scaly, rubbery-looking body, prodigious claws on hind and fore feet, and long, narrow wings behind.”

The fictional underwater city is located at 47°9′S 126°43′W if you’re interested in going on a voyage. One of Lovecraft’s sailors describes the underwater city thusly: “a coastline of mingled mud, ooze, and weedy Cyclopean masonry, which can be nothing less than the tangible substance of earth’s supreme terror — the nightmare corpse-city of R’lyeh … loathsomely redolent of spheres and dimensions apart from ours.” 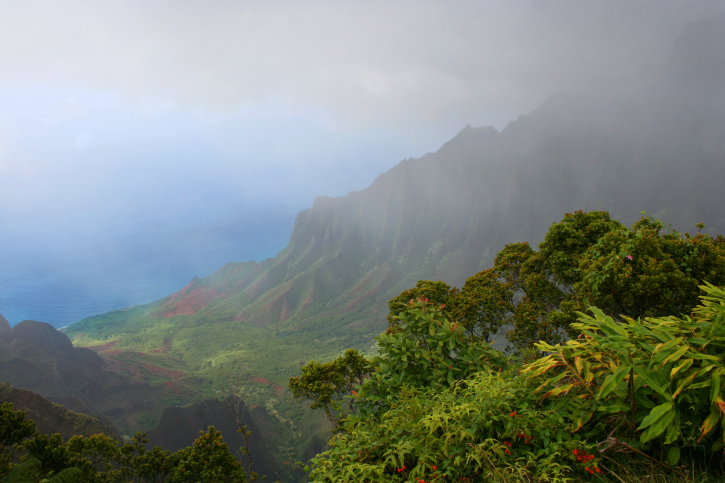 Like a less dangerous Oz, Barrie’s Neverland (or Neverwoods, as it’s called in Barrie’s novels and play) is replete with magical creatures and colorful characters. Fairies, mermaids, a lagoon with flying flamingos, crocodiles with insatiable appetites and ticking bellies, a non-conformist pirate and a pirate with a hook for a hand and keen manners — and, of course, the boy who wouldn’t grow up. The Lost Boys reside underground, below Wendy House, with its funny red walls and roof of mossy green where they hunt and play all day. 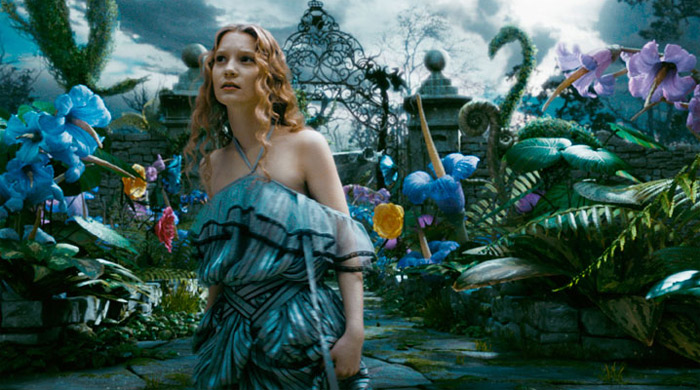 Wonderland, Alice’s Adventures in Wonderland and Through the Looking-Glass, Lewis Carroll

You can play croquet with a flamingo — maybe the same flamingos that were buzzing ’round Peter’s neck of the woods — and maybe lose your head. Most people conflate Alice’s Adventures in Wonderland with Through the Looking-Glass, like Disney did with their 1951 animated classic, so we will, too. We want our Wonderland to have the stoned caterpillar, the deck of cards, the virile queen, the mad tea party and, of course, the Jabberwocky.

King — perhaps more than any other writer of popular fiction — has managed to synthesize an artificial world that is rooted in our own. His Castle Rock is a central location in many of his ’80s and ’90s works. Ostensibly a normal small town with quaint little shops for those needful things in your life, the town is secretly more akin to Sunnydale by way of eerily full of vampires, devils, soul-stealing old men, and wild dogs. Why would we want this place to be real? What an exciting vacation spot that would be — a small Maine town that occasionally tosses supernatural intrigue at you would be pretty awesome. 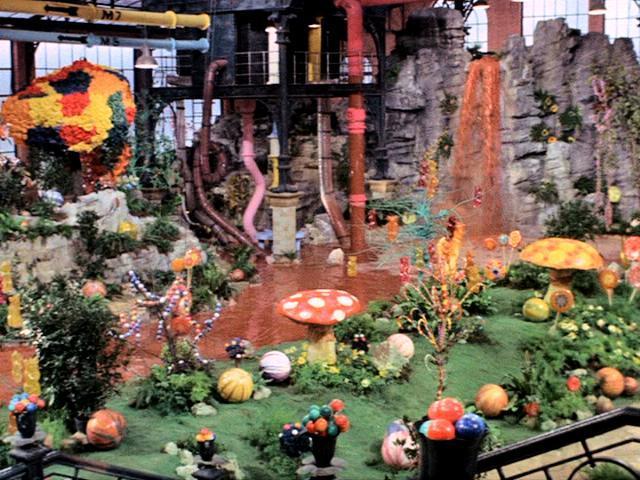 As per the book itself, “Mr. Willy Wonka can make marshmallows that taste of violets, and rich caramels that change colour every ten seconds as you suck them, and little feathery sweets that melt away deliciously the moment you put them between your lips. He can make chewing gum that never loses its taste, and sugar balloons that you can blow up to enormous sizes before you pop them with a pin and gobble them up. And, by a most secret method, he can make lovely blue birds’ eggs with black spots on them, and when you put one of these in your mouth, it gradually gets smaller and smaller until suddenly there is nothing left except a tiny little DARKRED sugary baby bird sitting on the tip of your tongue.” 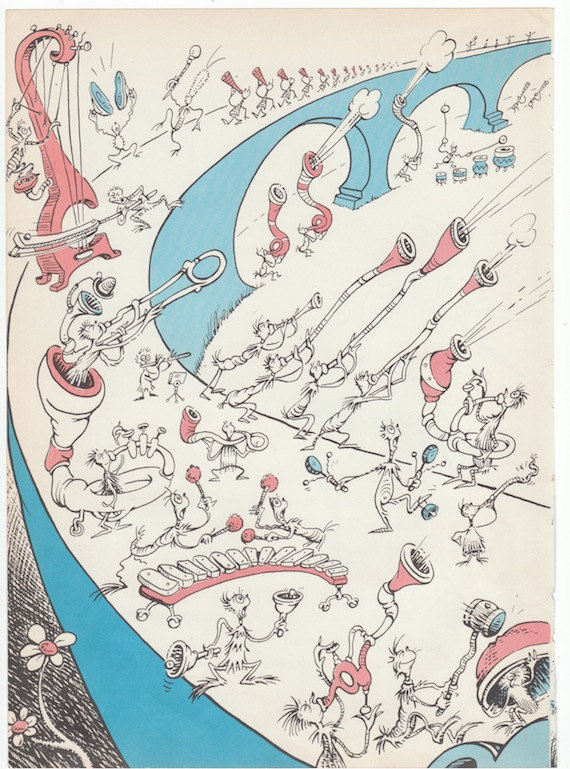 Look at it — everyone is dancing and playing instruments and having a great time above. 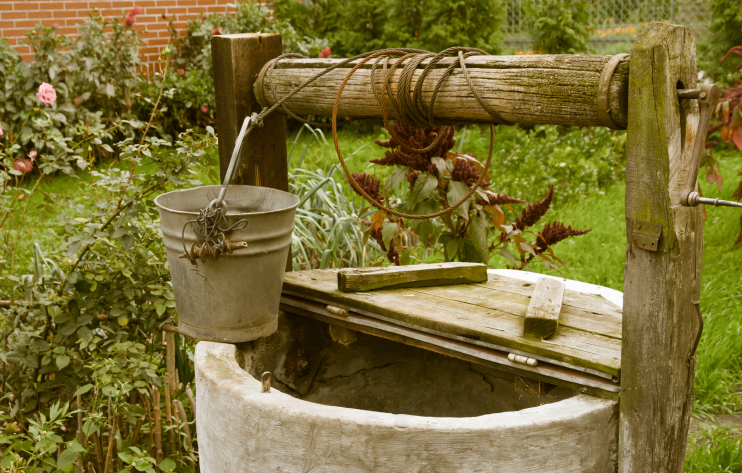 Our narrator, Toru Okada, is looking for his cat, which has run away. Soon his wife is also gone, and Okada finds himself sitting in a deep, dark, dank well behind his house, where he meditates on life’s ambiguities. The well doesn’t sound corporeally pleasing, but it apparently opens one’s mind — more than one character experiences an epiphany in the hole. The well is simultaneously a Buddhist symbol and an absurdist notion, a nowhere place where nothing happens and suddenly everything becomes lucid. 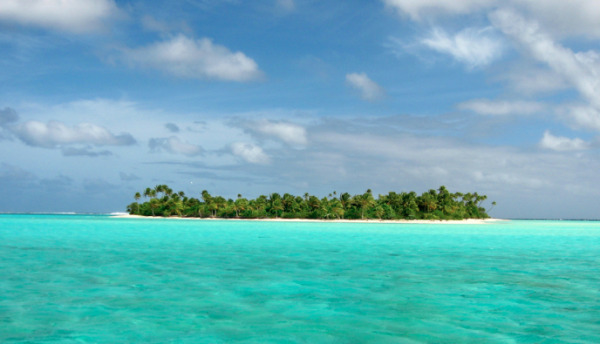 What? It could happen. On the next page, we discuss a few places we’re glad don’t exist.

Simmons uses the Canerbury Tales to create a literary, poetic world on the eve of annihilation. Hyperion is a planet where fires burn eternally and the terrifying Shrike — tall, inhuman, unkillable monsters made of metal spikes — impale their victims on bladed trees for all eternity. It’s an awful, terrifying place.

After a nuclear holocaust, Tokyo staggers about, trying to rebuild itself only to be devastated by a telekinetic motorcycle gang member. Doesn’t seem like a fun place.

Where every woman is the same, obedient, ideal wife, aka 1950s suburbia.

A sexually transmitted disease turns teens into freaks. They mutate, grow new appendages, become deformed during the apex of promiscuity, and have untamed hair. To add insult to injury, they’re teens, and bullying is prevalent.