Radio is making a huge comeback through podcasts. Now you can find podcasts just about anything and all you have to do is subscribe and download. But what should film lovers be listening to on their commute or even at work? These are 10 awesome podcasts out there for every type of film lover. There is a podcast for you whether you’re more into critically acclaimed films, or you love “so bad it’s good” movies, or you love reading unmade scripts online. Every movie lover should try these ten podcasts at least once. 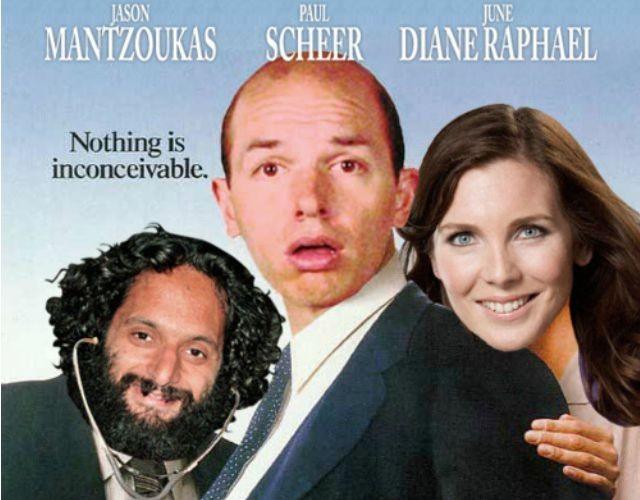 If you love watching terrible movies or just hearing them get torn apart by people who love them, then this podcast is for you. The Legaue’s Paul Sheer and Jason Mantzoukas, and Grace and Frankie’s June Diane-Raphael are usually joined by a guest to talk about a bad movie and its ridiculous plot holes, acting, lines, and more. Don’t assume that this is fueled by haters. Many times the hosts actually come out enjoying and recommending the movies they review. At the end of each episode they also have a section called “second opinion” where they read five star reviews of each movie.

Of course sometimes the hosts indeed find out how some of these movies get made through interviews with people who worked on the films themselves. It’s truly an eye opener at the chaos that can ensue on set of a bad movie. 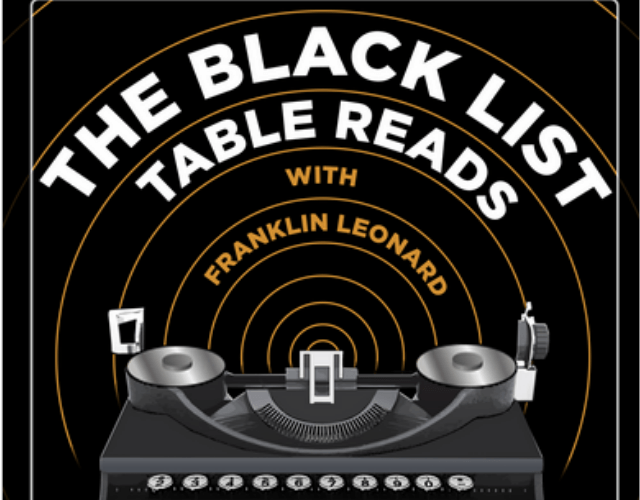 If you’re a fan of reading scripts especially, then this is right up your alley. This podcast takes scripts that haven’t been made yet and get stars to sit down and do a table read of it. Host and former development executive, Franklin Leonard loves to refer to the episodes as “ear movies” and breaks up each script into four parts. The show switches the genres up so one month you might be deep into a drama while the next might be listening to a comedy. Many of the fans are able to vote which scripts they will do next. There also tends to be bonus episodes with an interview with the script writer. 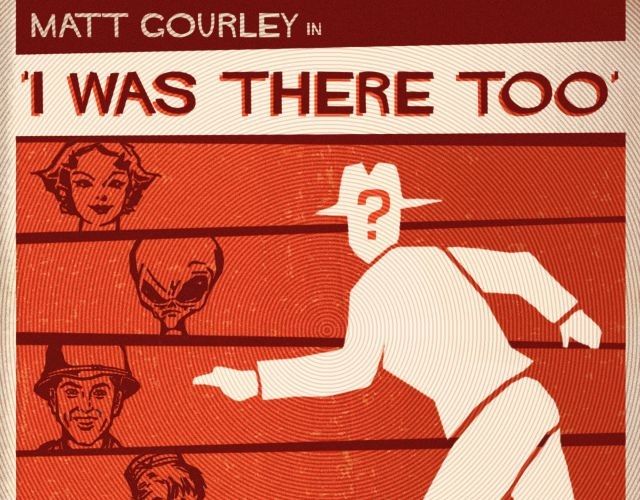 Ever wondered what it would have been like to be on the set of The Exorcist? Or one of the passengers in Speed? Well this podcast has Matt Gourley interview actors who were in classic movies and television scenes who tell their stories seeing all the magic happen. This is a fun way to get an inside look into the industry from the extras or supporting roles point of view. 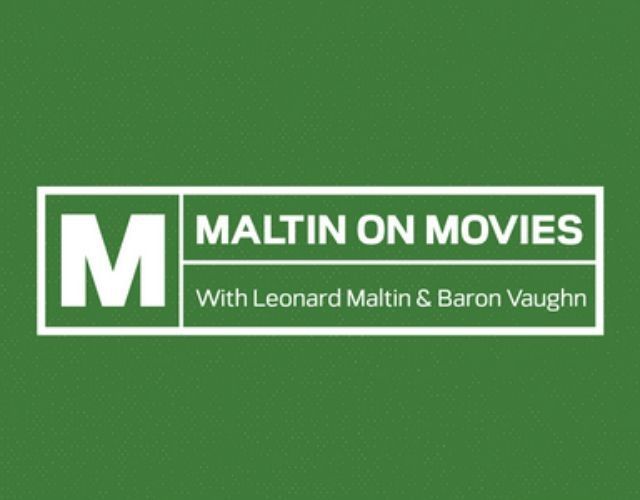 You know Leonard Maltin from his annual movie guides that rate films so you know what you’re getting before hitting the theater. Now he has a podcast with Grace and Frankie’s Baron Vaughn to talk about the film critic’s favorite movies and some films you probably over looked.

5. “You Must Remember This” 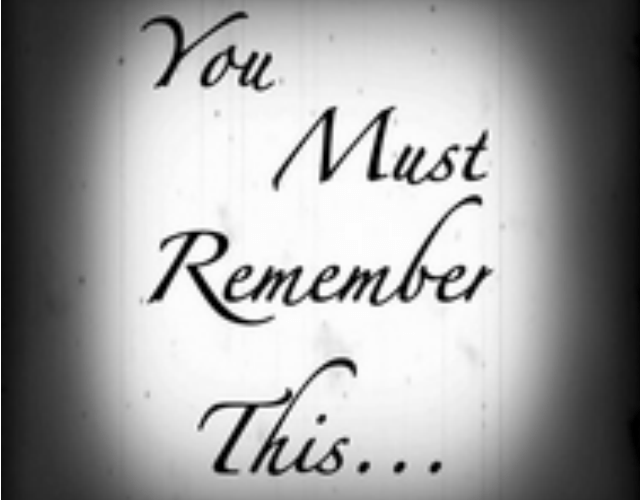 If you love looking into the history of Hollywood, then this podcast will let you nerd out. Founder of Cinematical.com and former film critic Karina Longworth hosts the show and dives into Hollywood’s first century. Longworth gets to the bottom of conflicting reports, mythology, and institutionalized spin to figure out what exactly was going on back then.

Another option for people who love bad movies is this podcast. Hosts Elliott Kalan, Dan McCoy, and Stuart Wellington watch movies that were either commercial flops or considered flops by critics. The episodes will make you laugh as the three dive into these crazy movies and what makes them so bad. 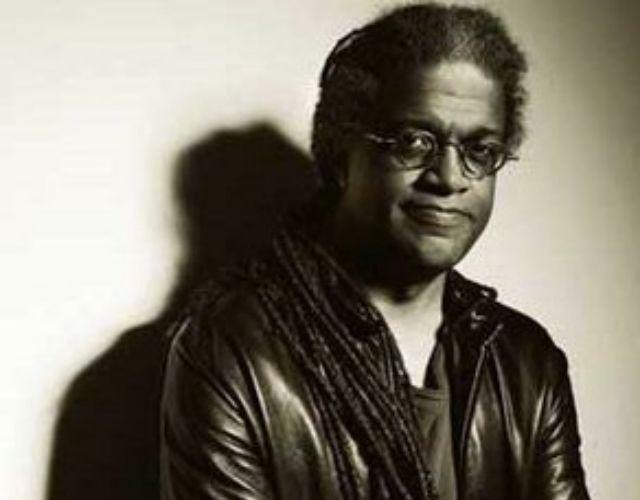 Host Elvis Mitchell who knows so much about films has deep interviews with people who work in entertainment, art, and pop culture. He’s gotten people that are on top of their game like Wes Anderson, Broad City’s Abbi Jacobson and Ilana Glazer, Nick Kroll, and more. 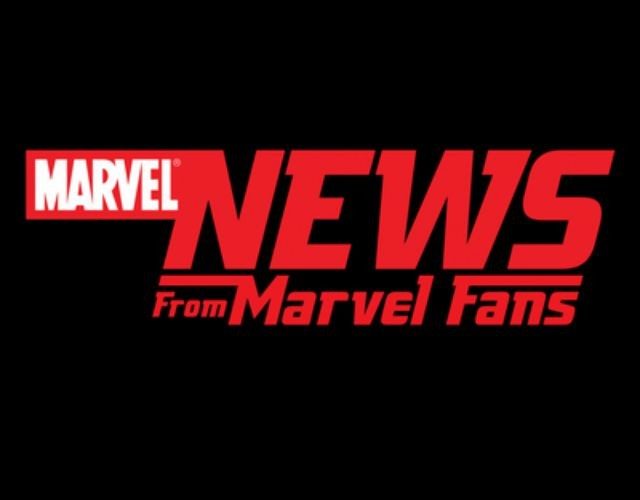 Everywhere you turn you are hearing about new rumors about upcoming Marvel movies. So where can you just get it all in one place? This podcast! Every Thursday hosts Matt Key, Matt Cook and Meredith Placko come together to discuss the latest Marvel movie news. They tell you what’s real and what’s just a rumor and more. 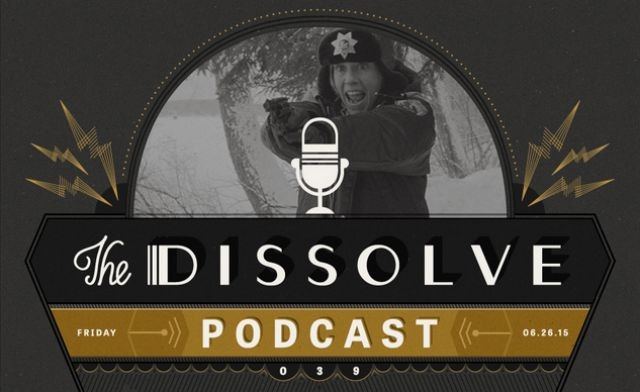 This podcast looks into recent movie releases and use them to have table discussions about cinema. The hosts are made up from The Dissolve’s staff and they talk about tropes like Manic Pixie Dream Girl, box office trends, and the staff often play entertaining games on air. 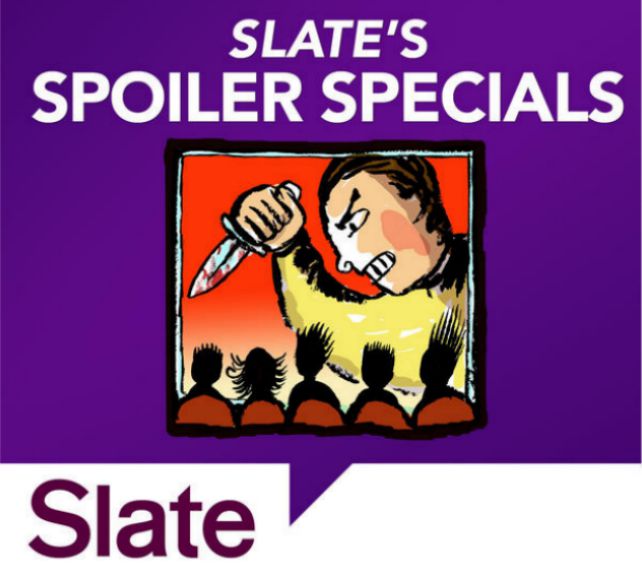 Slate dives into new movies and their plots without holding back for spoilers. If you’ve just seen a movie and dying to find someone who has too in order to talk about it, then you definitely will want to download their episodes. It will open your eyes to somethings you may have missed and more.