11 Actors Who Started Out as Rap Artists

You can’t really rap all your life, so once rappers get up there in age or want to branch out they tend to go into acting. Some are surprisingly in family movies now, some are in huge blockbusters, and others have tried the whole acting thing and figured out it wasn’t really for them.

But there may be some actors that you never knew got their start as rappers because it was so long ago. Or even better, you didn’t know because they refuse to talk about it now. Well, it’s time to out a few of them! Here are 11 rappers who later moved into acting.

He might be an Academy Award nominee now, but he actually started out as a rapper named Marky Mark with his band Marky Mark and the Funky Bunch back in 1991. The group came out with two albums Music for the People and You Gotta Believe before breaking up. He then went onto pursue acting and is very embarrassed when asked about his musical past.

However, his brother Donnie is a member of New Kids on the Block, which was recently on tour. Mark decided to bring back his old persona by going on stage at Madison Square Garden so they could both perform “Good Vibrations.” 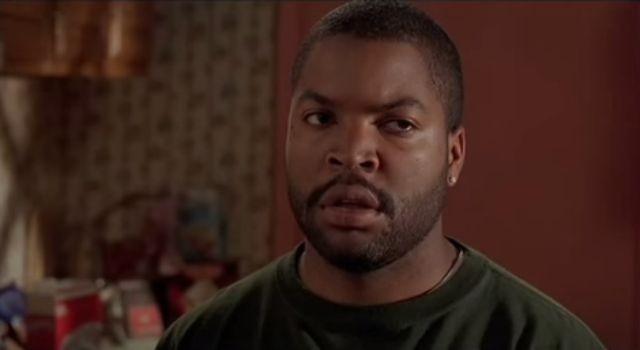 You might have never guessed the N.W.A. member would later be seen in family movies, but here we are! The rapper is mostly just acting now and is known for comedies like Friday, Ride Along and 21 Jump Street. However his biggest debut that helped him transition to an acting career was his portrayal of Darren in Boyz n the Hood. 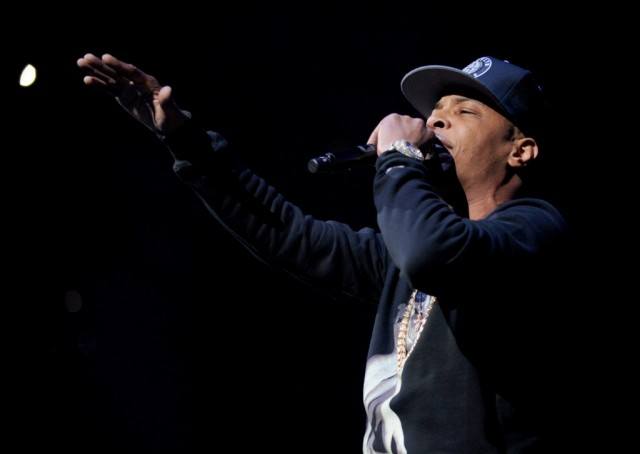 The Atlanta rapper started off performing with the mic. Now you are more likely to see him in television and movies. Other than his reality show, T.I. & Tiny: The Family Hustle he has performed in movies like Ant-Man, Get Hard, House of Lies, and more.

You probably knew him for his big party hits like “How Low” and “My Chick Bad.” But now it looks like he has also started transitioning into acting. He is a recurring character in the Fast & Furious franchise as tech genius, Tej. He was also in No Strings Attached and has appeared in the television show Being Mary Jane.

The rapper is still dabbling in music and got an Oscar with John Legend for “Glory” that was featured in Selma. But he also acted in that movie, along with Smokin Aces, Now You See Me, and more. He’s no stranger to the small screen either. He was a regular on the AMC drama, Hell on Wheels as a freed slave named Elam Ferguson.

Before he was known for rapping and licking his lips. Now you can catch him on TV portraying officer Sam Hanna in NCIS: Los Angeles. Before that you’ve probably seen him in unimpressive movies like Deep Blue Sea and Halloween H2O: 20 Years Later. 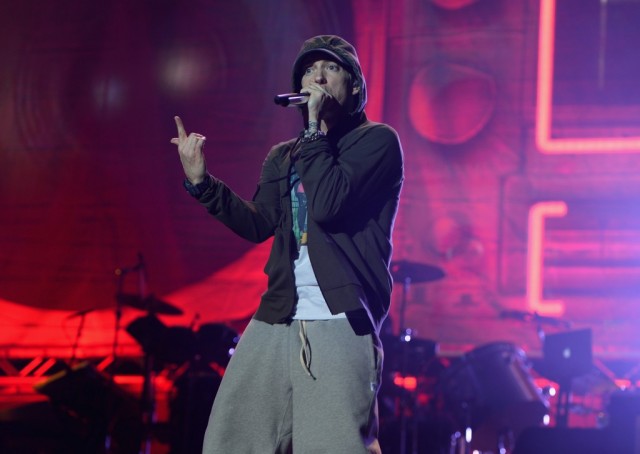 The Detroit rapper made his onscreen debut playing a struggling young rapper named Jimmy ‘B-Rabbit’ Smith in 8 Mile. He also had a huge hit from the movie called  “Lose Yourself” which was the first rap song to win an Academy Award. Since then Eminem has been focusing more on music, but he has also had cameos in The Interview and Funny People. 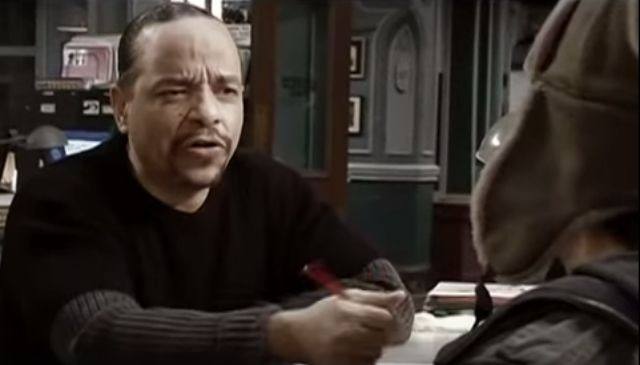 He started out releasing albums like O.G. Original Gangster, but has almost totally shed that whole persona off. Now he regularly plays a cop named Tutuola on Law & Order: Special Victims Unit.  He and his wife also jumped on the reality show train with their series Ice Loves Coco. 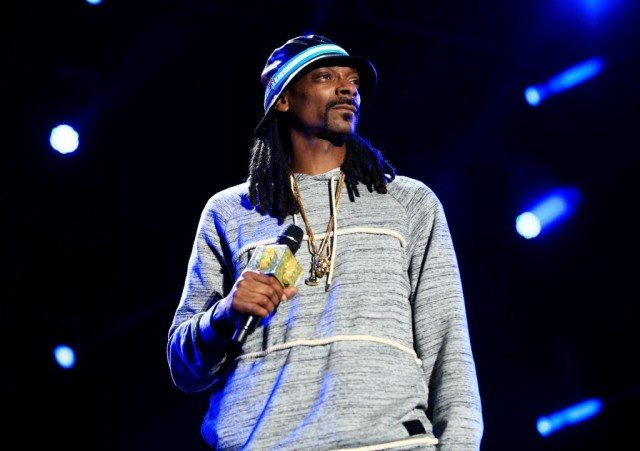 The West Coast rapper was discovered by N.W.A.’s Dr. Dre and later made hits with Tupac and more. He has since been in movies like Soul Plane, has had many cameos, and is into voice acting. The rapper voiced Macktastic in The Boondocks and Smoove Move in Turbo. 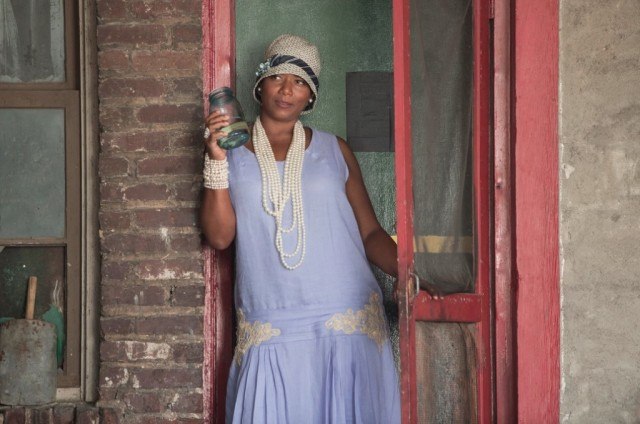 She started out with a rap album called All Hail the Queen before dabbling into the singing and eventually acting. She played Khadijah James in Living Single, Matron Mama Morton in Chicago, and more. She also had her own talk show for a year called The Queen Latifah Show.