During a typically slow month as television is on a hiatus for the summer, there are only a handful of series seeing finales in August. Here’s a list of the 13 shows that will wrap up this month. 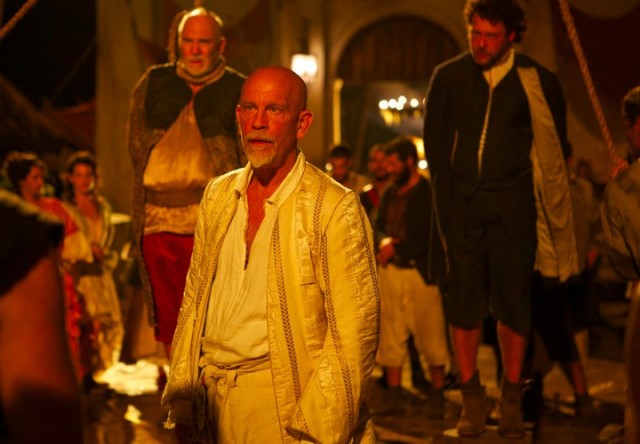 NBC’s Crossbones sets out to tell the story of the infamous pirate Blackbeard, played by renown character actor John Malkovich, and capitalize on the pirate fad that’s been raging since Johnny Depp’s turn as Captain Jack Sparrow in the first Pirates of the Caribbean film. Set on the island in the Bahamas that Blackbeard ruled in the early 1700s, the show paints the pirate as immoral and corrupt, but also a brilliant and charismatic leader.

This Starz series follows James “The Ghost” St. Patrick, who maintains duel lives as the owner of a popular nightclub in New York City and the leader of one of the city’s most profitable drug rings. The main source of tension in this first season has been St. Patrick’s decision that he would like to pull out of his role in the drug ring to focus on his legitimate business. The show is produced by rapper 50 Cent, who also has a recurring role on the series. 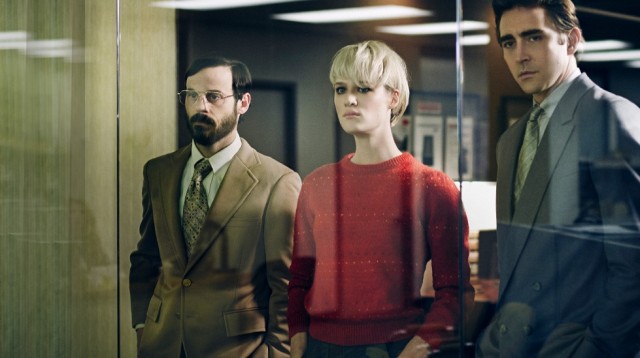 Halt and Catch Fire is an AMC drama set in the Silicon Prairie of Texas in 1983, a year after IBM introduced its groundbreaking personal computer. The show follows a group of rogue computer engineers who, led by a former employee of IBM, attempt to reverse engineer IBM’s PC and force their own product into the market, all the while dealing with the drama in their personal lives. The series attempts to capture a little-known moment in history that would be pivotal for the future of technology. 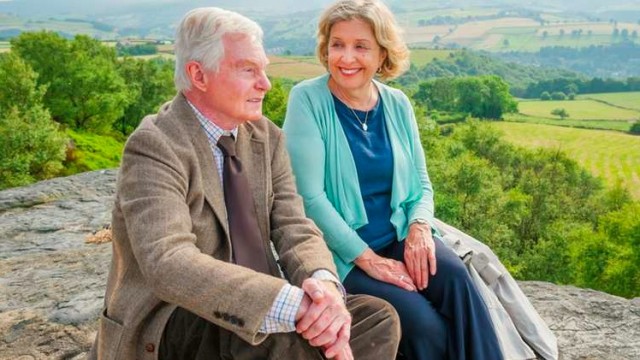 This BBC miniseries airing on PBS is about childhood sweethearts Alan and Celia, who rekindle their romance after being widowed in their 70s after being reunited via the Internet. The couple explores how they’ve changed after 60 years apart and laments what could have been had they ended up together rather than with their spouses. The show also looks at how the new couple’s grown daughters from their previous marriages deal with their parents’ new late-life romance. This miniseries has gotten highly favorable reviews, with a 78 score on review aggregator Metacritic, and is probably the highest quality option in terms of series wrapping up this month. 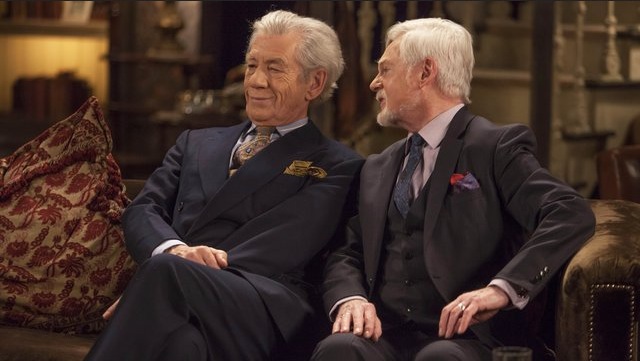 Vicious is another BBC series about an older couple finishing on Sunday, August 3. This show is a comedy about the gay couple Freddie and Stuart, played by legendary British theater actors Ian McKellan and Derek Jacobi, who have shared a flat for over fifty years. Now that they’re retired, most of their time is spent walking their ancient dog Balthazar, reading, and bickering. Freddie and Stuart socialize mostly with their long-standing group of friends and give advice to their new, younger upstairs neighbor Ash.

The CW’s Canadian comedy series about a couple of sex-crazed college kids who decide to backpack across Europe after one of them is dumped by his girlfriend has been cancelled by the network after just three episodes. If you’re eager to catch the last one for some reason, it sees the main characters are attending a wild music festival in Berlin. 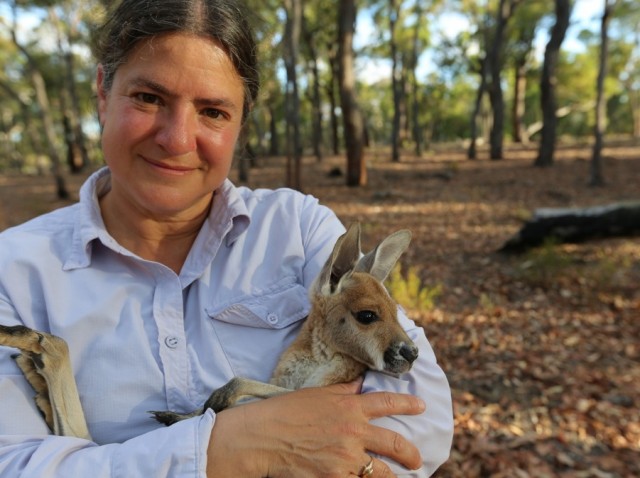 Sex in the Wild – Wednesday, August 6

This PBS series might have a salacious name, but it’s really just a nature documentary studying the sexual behavior of various species of animals in the wild, including elephants, orangutans, kangaroos, and dolphins. The series finale looks at breeding amongst marine mammals, including the mating patterns of dusky dolphins off the coast of New Zealand, how whales find mates in the open ocean, and how marine mammals breastfeed underwater. 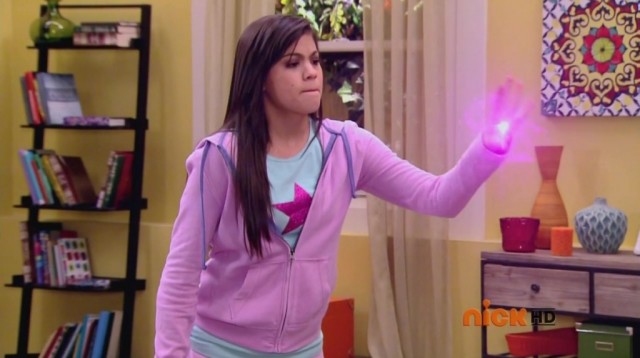 This teen fantasy comedy on Nickelodeon focuses on a high school girl who discovers she has magical powers and is a part of an entire fantasy realm she had no idea existed, all the while trying to deal with typical teenage problems, including a crush on a boy who hates magic. The protagonist must also deal with a spoiled rival witch in her class, who happens to be dating her crush, and the evil high school principle who wants to steal her powers. 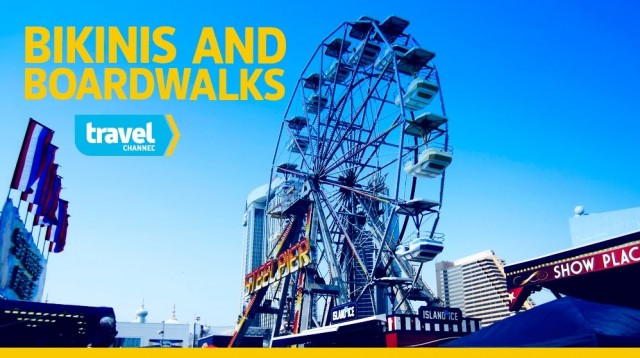 This series on the Travel Channel explores beach boardwalks around the world and why they make such popular tourist destinations. From the iconic boardwalks on the Jersey Shore to Puerto Vallarta, Mexico, the beaches, attractions, and vendors all go into making the perfect vacation spot. The show has looked at the candy makers behind the world-famous saltwater taffy, the parachute specialists who perform in the Atlantic City Air Show, and the wild performers at the Circus Sideshow on Coney Island. Puerto Vallarta and Alabama’s Gulf Coast are explored on the final episode. 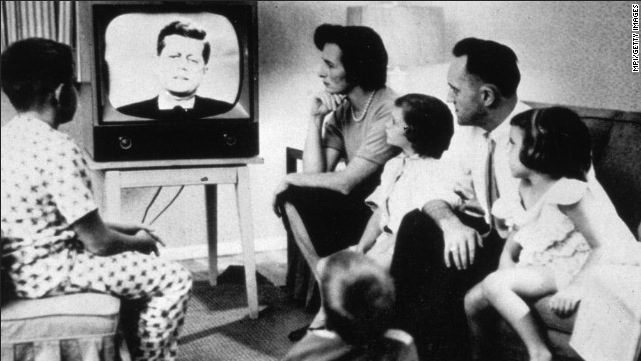 This documentary series airing strangely enough on CNN is produced by Tom Hanks and examines the pivotal decade that was the 1960s through archival footage and interviews with journalists and historians including David McCullough, Robert Dallek, Robert Caro, Dan Rather, and Robert MacNeil. The final episode promises to explore the sex, drugs, and rock and roll that influenced the Baby Boomer generation. 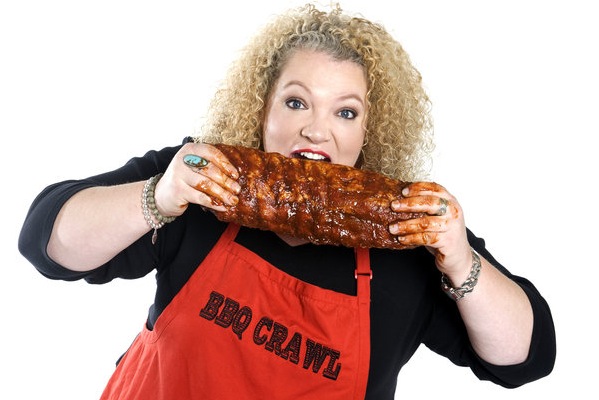 BBQ Crawl follows Danielle Dimovski, also known by the nickname Diva Q, who is the former world champion of barbeque pork as she travels around the American south cooking and tasting the world’s best barbeque. The final episode in the show’s second season sees Danielle competing against 100 other barbeque champions from around the world in the American Royal BBQ Competition. 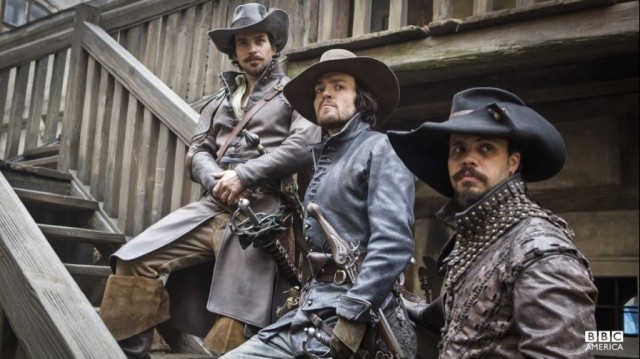 This BBC drama is based on the Alexandre Dumas novel The Three Musketeers. Set in 17th century Paris, the musketeers are played by Luke Pasqualino (Skins, The Borgias), Tom Burke (Great Expectations, The Hour), Santiago Cabrera (Merlin, Heroes), and Howard Charles (Royal Shakespeare Company). Together the group of highly trained soldiers are charged with protecting Louis XIII, but they pursue lots of kicks for the thrill of it along the way. 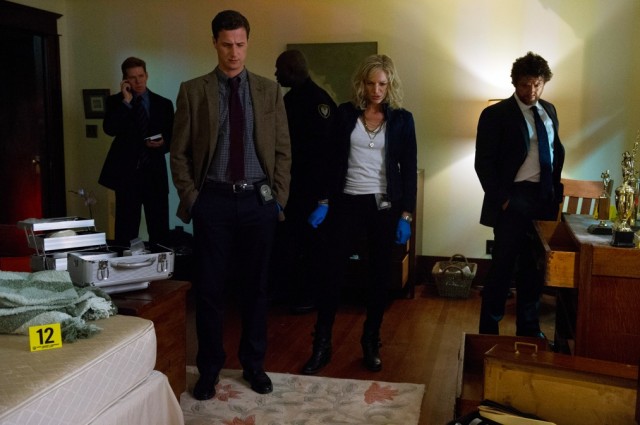 The ABC detective show Motive follows lead investigator Angie Flynn as she searches for clues towards the identity of a killer that has already been revealed to the audience. The Canadian series first aired on CTV and was successful enough that ABC picked it up. Each episode shows the murderer at the beginning, then details the investigation lead by Flynn, with flashbacks filling in the events leading up to the crime.